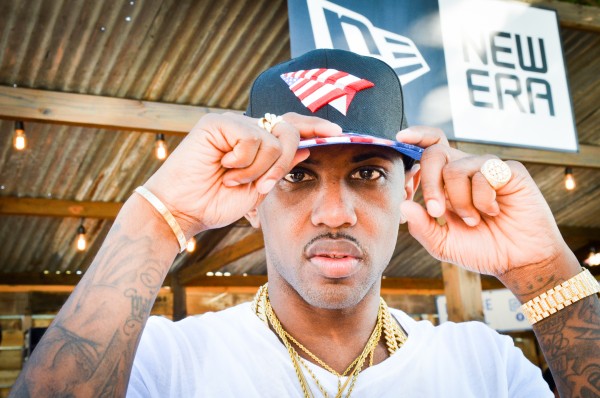 Hip hop artist Fabolous picks out a hat New Era booth on the second day of Philadelphia’s Made in America festival, September 25, 2015.

This Labor Day weekend, New Era Cap hosted an exclusive bungalow backstage at the Budweiser Made in America festival allowing artists to hang out and make one-of-a-kind, custom New Era caps on-site at the festival.

Between sets, Meek Mill, Santigold, DJ Mustard, Vic Mensa, Fabolous, De La Soul, Remy Banks and more were spotted hanging out at the New Era bungalow, chatting, making custom caps, and posing in front of the American flag installation made entirely out of caps. Check out  more pics after the jump!

Artists were also able to get their hands on the limited edition Roc Nation 9Fifty snapback, made by New Era Cap, designed exclusively for the Budweiser Made In America festival. Made in America and retailed at $45, the cap features a special red/white/blue colorway that will be available at NewEraCap.com, RocNation.com and Roc N Sole in Brooklyn for a limited time only. 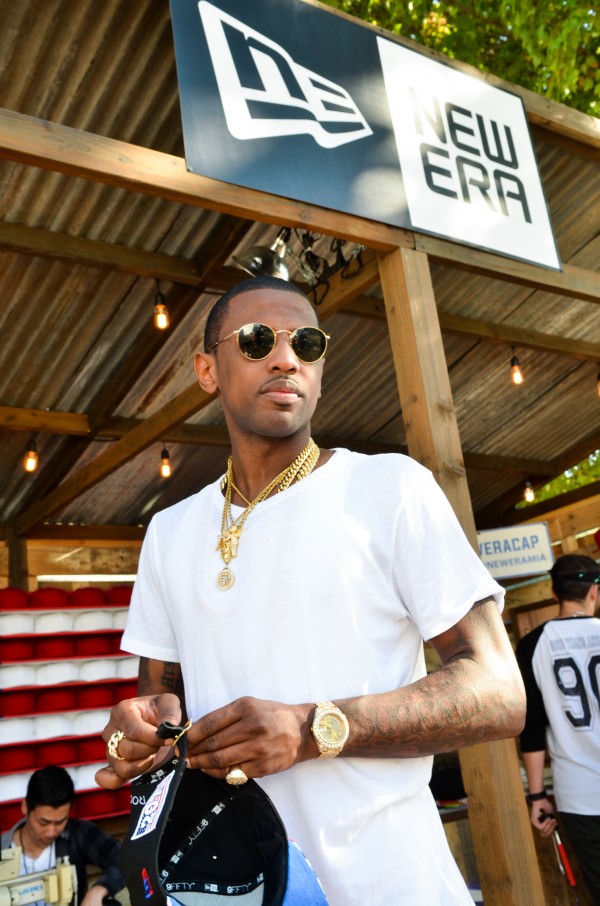 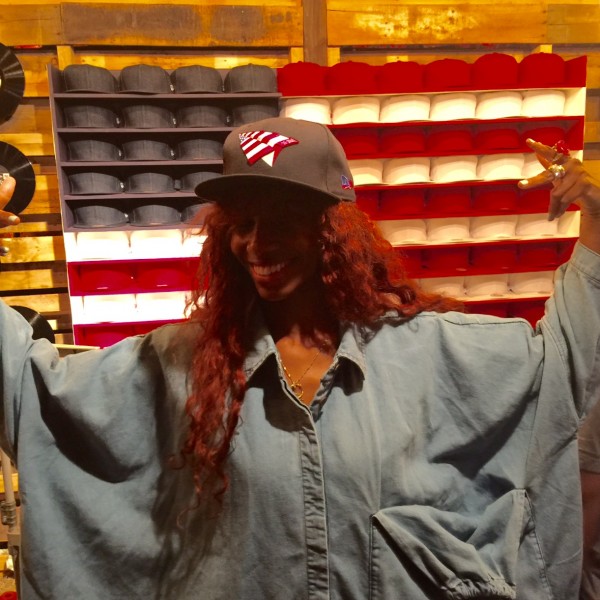 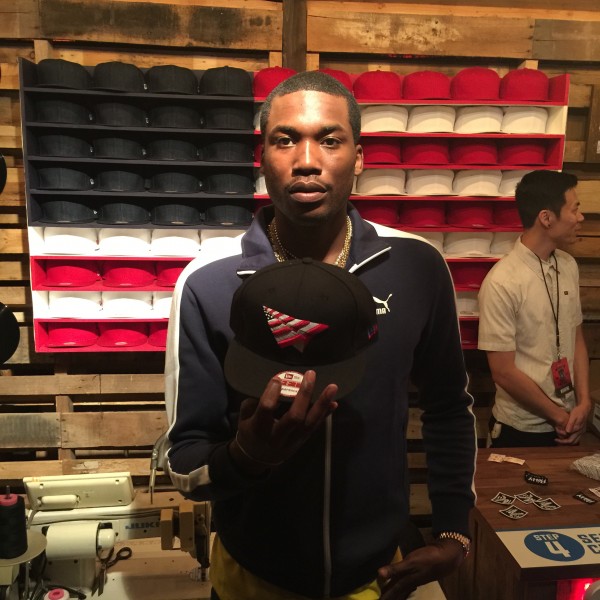 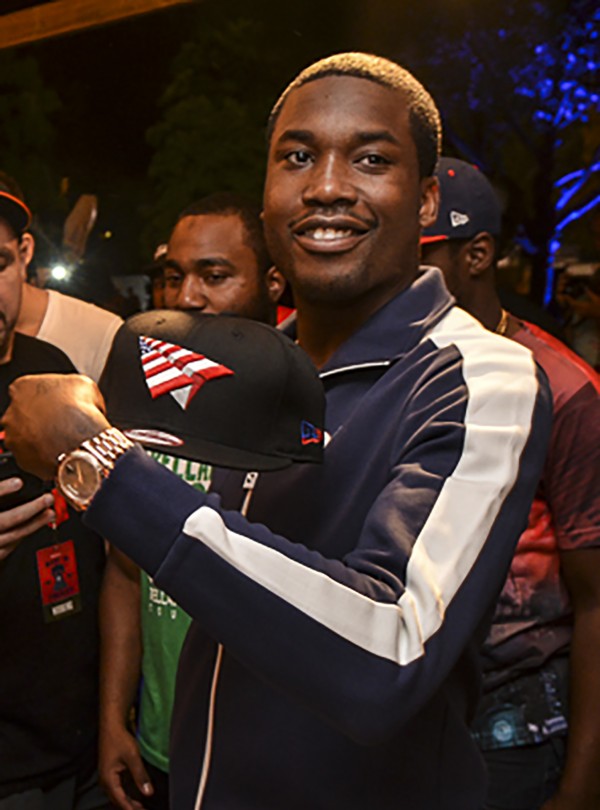