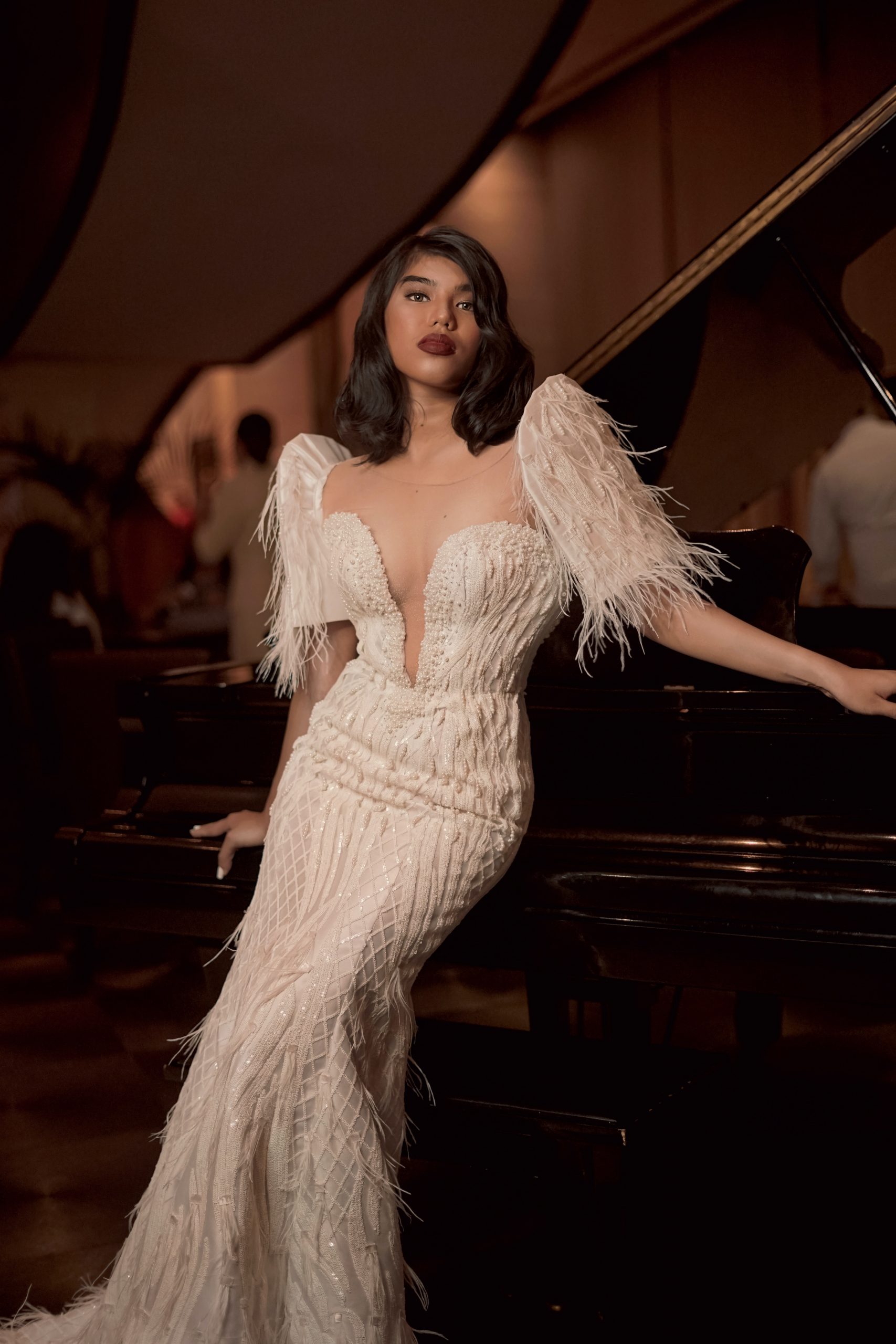 Basically, the thirties of the 20th century are considered the decade of elegance and glamour. At that time, femininity returned to the fashion scene and women ‘grew up’ from an androgynous and girlish style to ladylike clothes. Although most people were quite poor, fashion still excited them. Women considered it to be their duty to look smart even in affordable clothes. They did their best to be appealing to their male employees and husbands.

In fact, the fashion industry underwent dramatic changes due to severe economic hardships. Suddenly, ready-to-wear clothes became popular because the situation required mass production that could be cheaper. What’s more, designers started using zippers as they cost less than buttons. This was an era of rough fabrics and cotton because of their cheap price. Can you imagine that one catalog even declared “The rougher the smarter”? 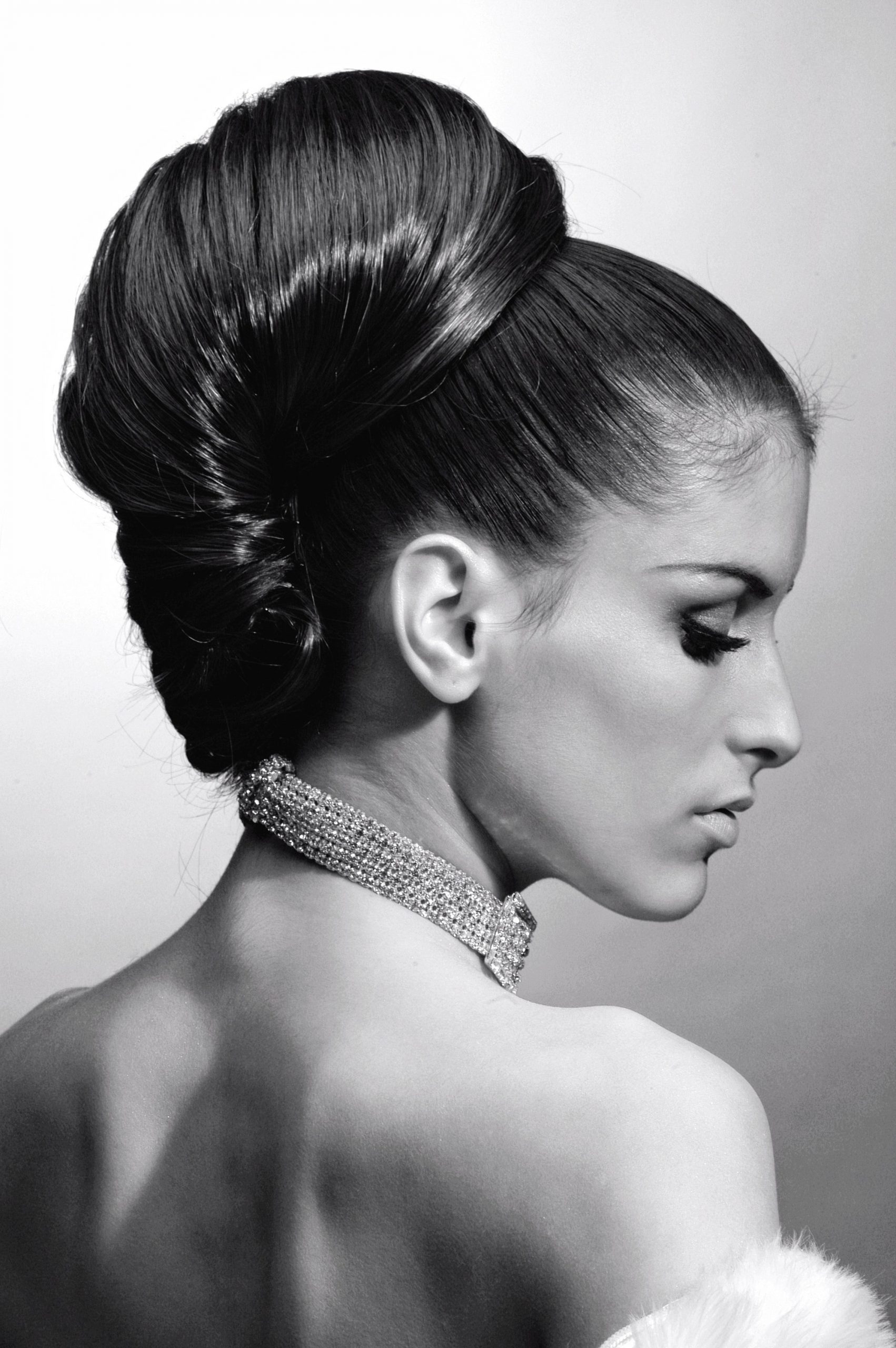 “A Rose for Emily” is the first short story by William Faulkner published in a major magazine in 1930. It is centered around an eccentric single woman called Emily Grierson. Interestingly, the story covers her whole life, from birth to death, in just a few pages. If you are a fan of fashion history, you can learn more about the period of 30s’ from essays on writingbros.com, which is a platform containing thousands of book reviews, including those for “A Rose for Emily”. By reading the descriptions of characters’ outfits, you can get a better understanding of what fashion was like at that time. However, this article may help you as well, just keep reading!

Women’s fashion of the 30s’

Since the ideal woman of that time was tall and had a very narrow waist and hips, ladies that were not blessed with such an appearance tried to achieve a similar look by using specific clothes. Even catalogs contained drawings of models who were much taller and thinner than any real woman could be, creating unrealistic silhouettes. Hence, ladies gave preference to puff sleeves, large collars, shoulder pads, and butterfly sleeves, which made their waists and hips seem smaller in comparison. The lingerie sewed at that time also shaped women into slim tubes with a defined bust.

As was mentioned above, cotton broadcloth was widely used for day dresses because of its cheap price. Afternoon frocks were typically made of silk or rayon crepe, while blouses and summer party dresses were sewed from sheer rayons. To make a luxury evening gown, designers used silky satin, lace, and velvet. Also, summer clothing, like suits and dresses, was usually produced from linen. When it comes to colors, most people preferred clothes in pastels in spring and in rich earth tones during the cold seasons. In general, the thirties were a colorful period.

At that time, there were several social situations when it was acceptable for women to wear pants in public places. For example, they could have sportswear or shorts to play tennis, hike, go for a picnic, ski, and watch sports.

Usually, women were wearing wide-legged trousers or flowing culottes with a high fitted waist that looked like a skirt when not moving. In summer, a typical clothes item for seasides and pools were beach pajamas. They consist of palazzo pants and an attached sleeveless top.

Also, tailored skirts were a common option for separate suits. At first, they were ankle-length but later they were replaced by the long column skirt. However, by the late 30s, they shortened up into the flared skirt just below the knee. Naturally, all skirts had a very high waist, which was generally loved by women. All the skirts were slim but not tight fit and had a bit of a flare at the hem. Often, they were sold together with short matching jackets.

Women liked to pair floral print cotton blouses with both pants and skirts. They appreciated comfort and simplicity most. To look girly and playful, ladies chose blouses with such decorative details as shirring, pintucks, and contrasting buttons. The delicate aesthetic was reached with short puffed sleeves and charming small collars in various shapes.

In the early thirties, women’s fashion evolved from the boyish look into the feminine silhouette. The fashion trends of that time included midi-length dresses with puff sleeves and belted waists. Large yokes and collars also were an important element of the outfit. Women loved high-waisted sailor pants and wide-leg beach pajamas as well. They enjoyed wearing tilt hats and knit berets. In the evening, ladies usually had T-strap heels and in the afternoon, they preferred Oxford shoes.