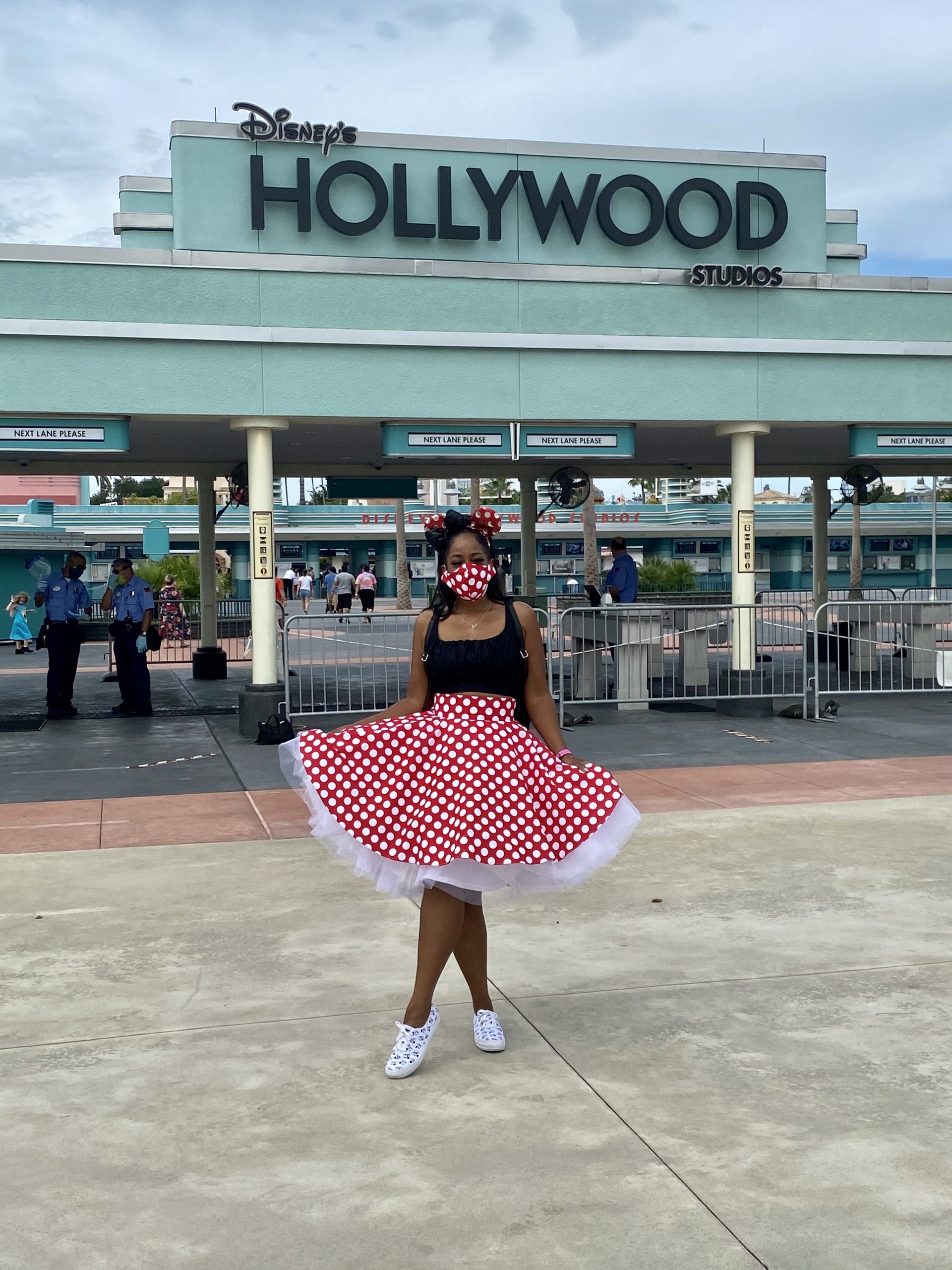 Hello guys and happy FRIDAY! A few weeks ago I had the opportunity to head down to Walt Disneyworld since their reopening and I got a chance to visit Hollywood Studios! I picked this particular park to go to because I had never been there before and thought it would be so much fun. This park kinda reminds me of old Hollywood which I love.

Hollywood Studios is a small park at about 135 acres compared to the others. So you would think that when we got there that it would still be large crowds but it wasn’t.

With social distancing being a major priority now, the crowds were super small. It was way easier to maneuver through the crowds and actually get on rides a lot quicker. One ride that I was a bit curious about was the Millennium Falcon: Smugglers Run. Normal wait times for this ride alone usually is around two hours or so, we stood in line for about five minutes, I was super excited about this! Most people have to arrive at the park super early for this ride but we got to the park around 11am and had no issues.

Some of the other popular rides that just opened are Slinky Dog Dash and Mickey and Minnie’s Runway Railway. They both had opened weeks before the parks closed. But now you can enjoy both and they were super fun to ride. So inside, I listed some fun rides I got to check out during my visit and wanted to share with you. Have a great weekend and be sure to check out the park before Summer ends. xoxo 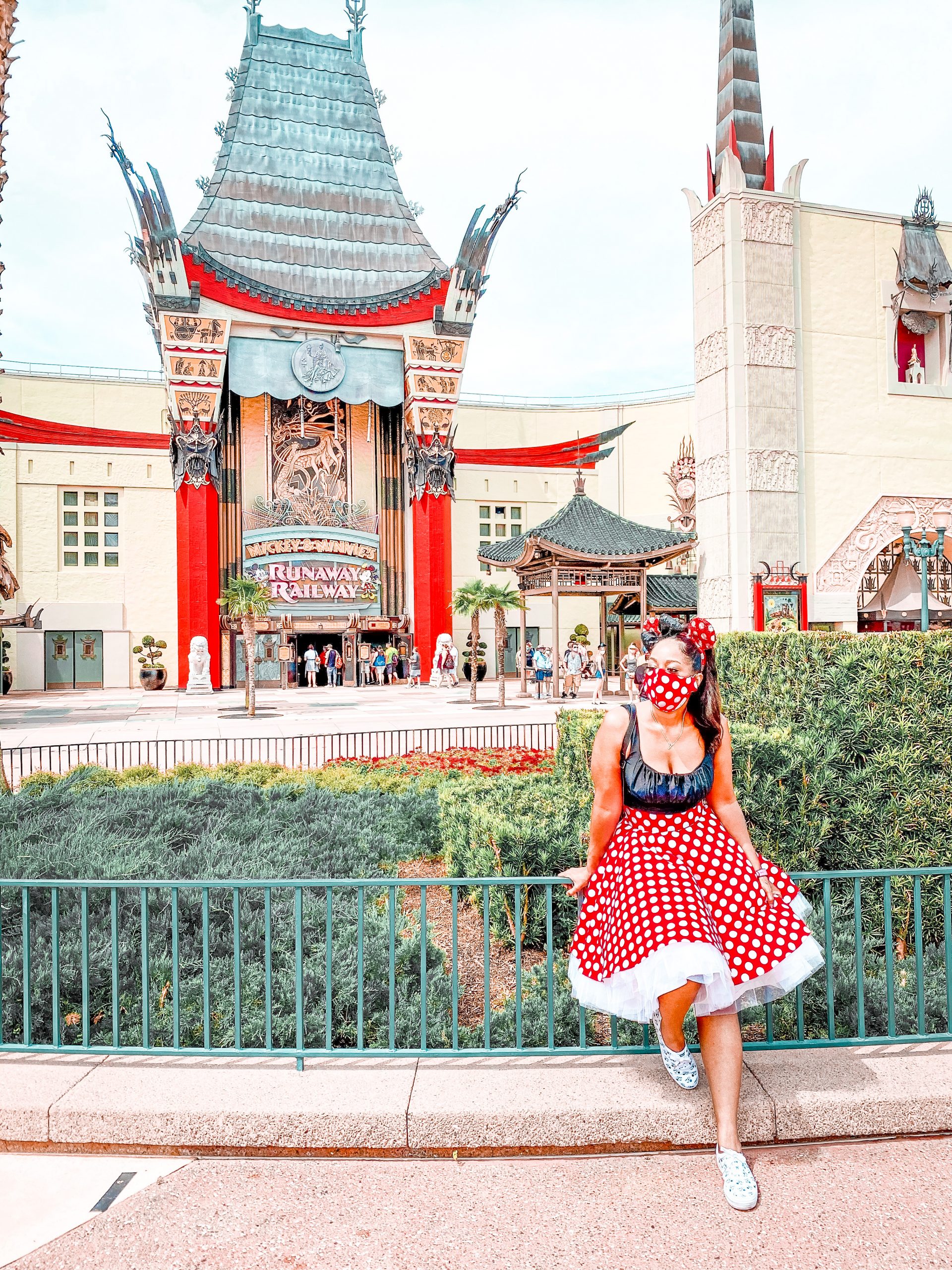 This was a really cute ride that took me back to my childhood! It takes you on an adventure through a cartoon universe with a few surprises on the way. 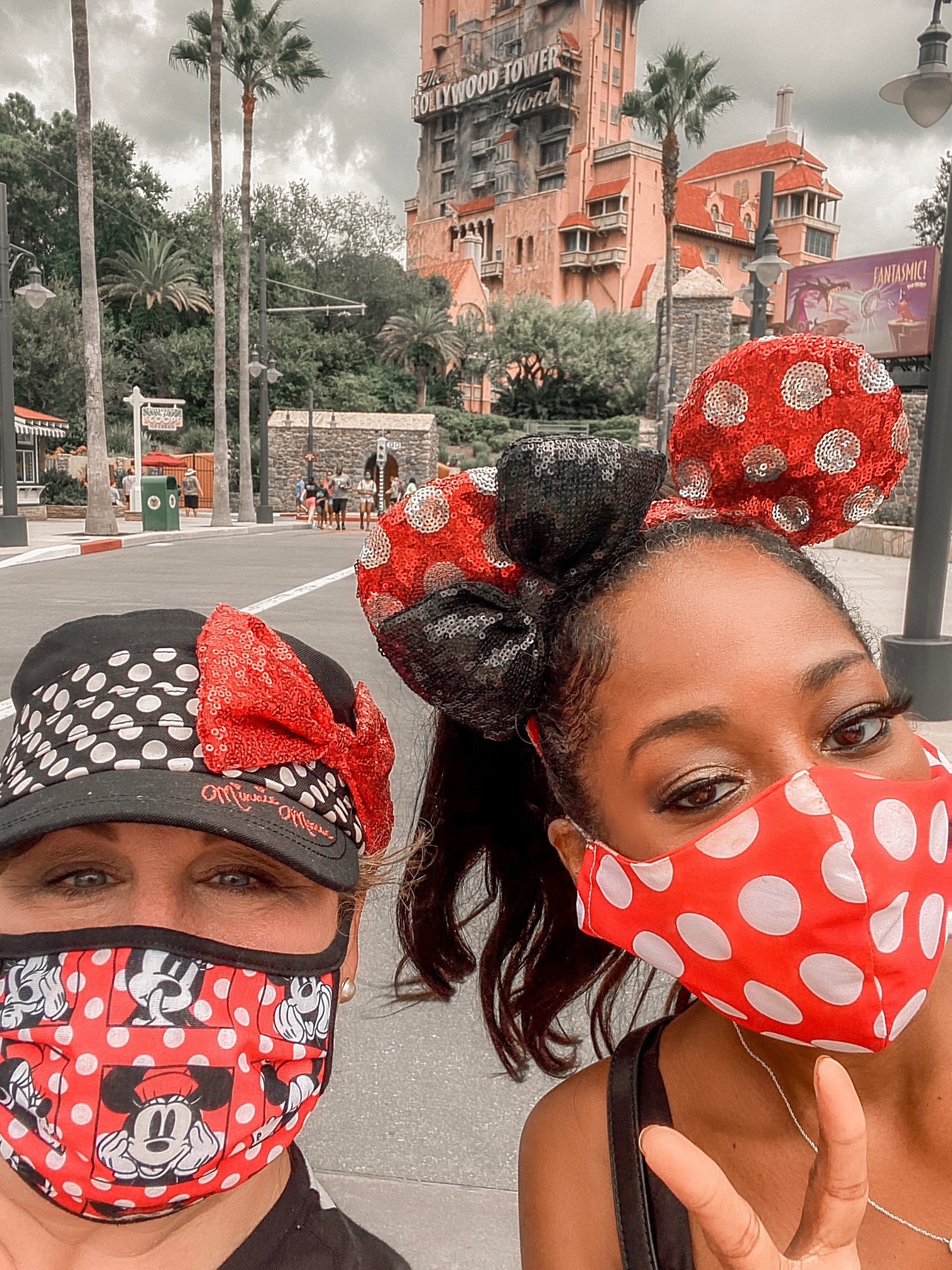 The Twilight Zone Tower of Terror

I have rode this ride before and it is so much fun! My friend Jen had never been on this ride before and I told her to prepare to laugh the whole time! If you like big drops, thrill rides, dark, scary stuff, this is the ride for you! It’s really not that scary though but it takes you by surprise! 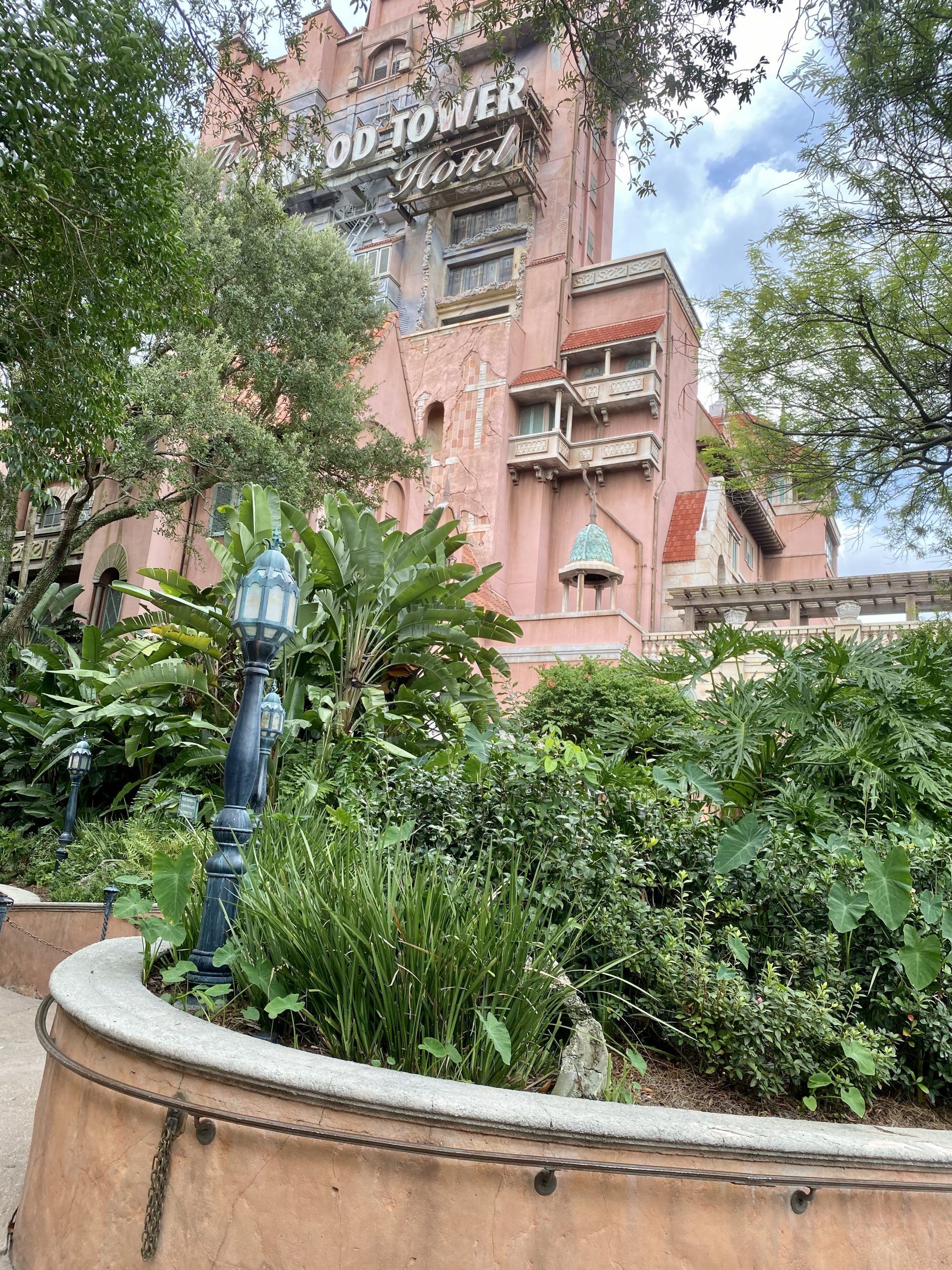 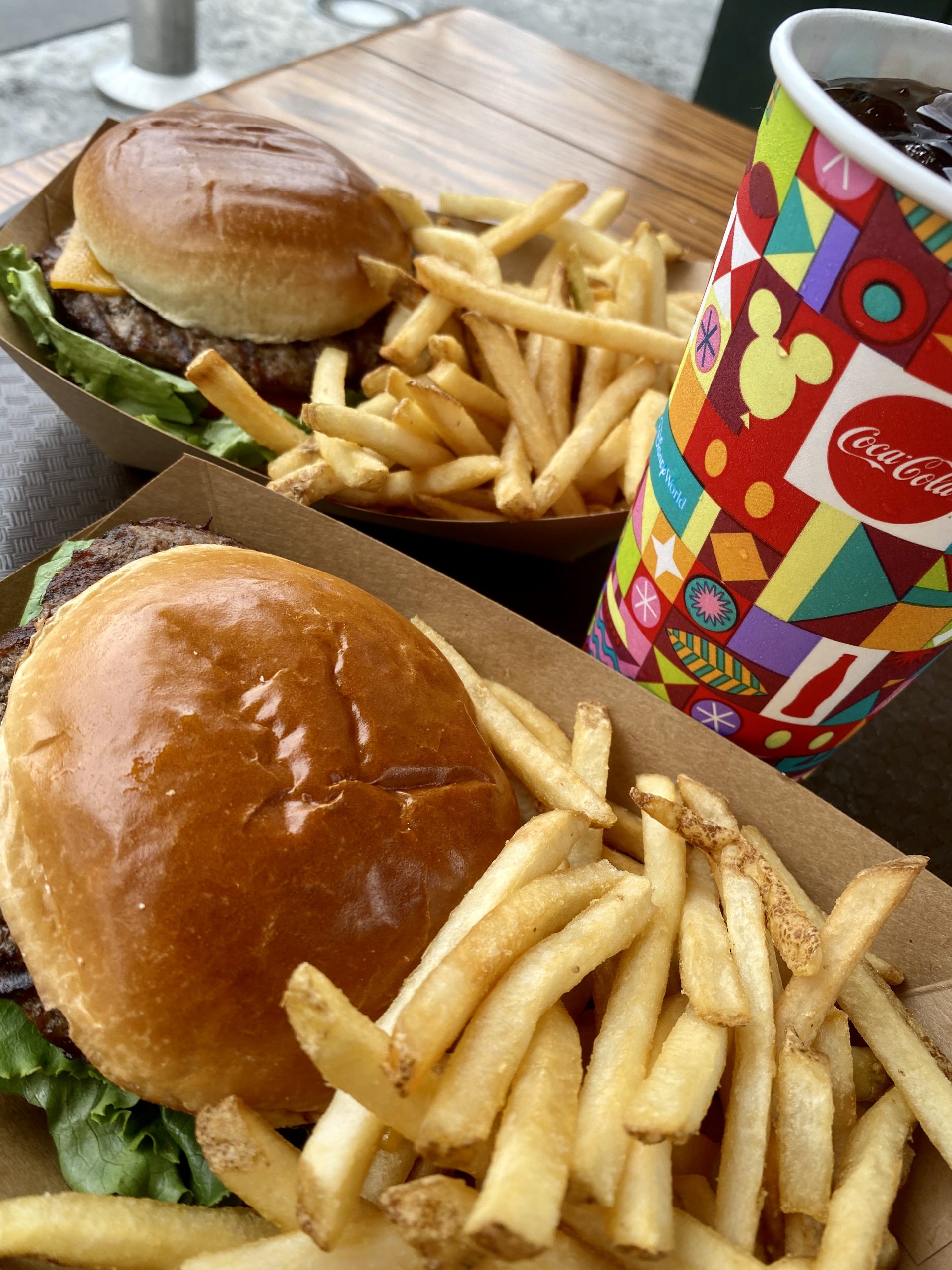 Don’t forget to take a break and get some yummy food n drinks, these burgers were amazing! 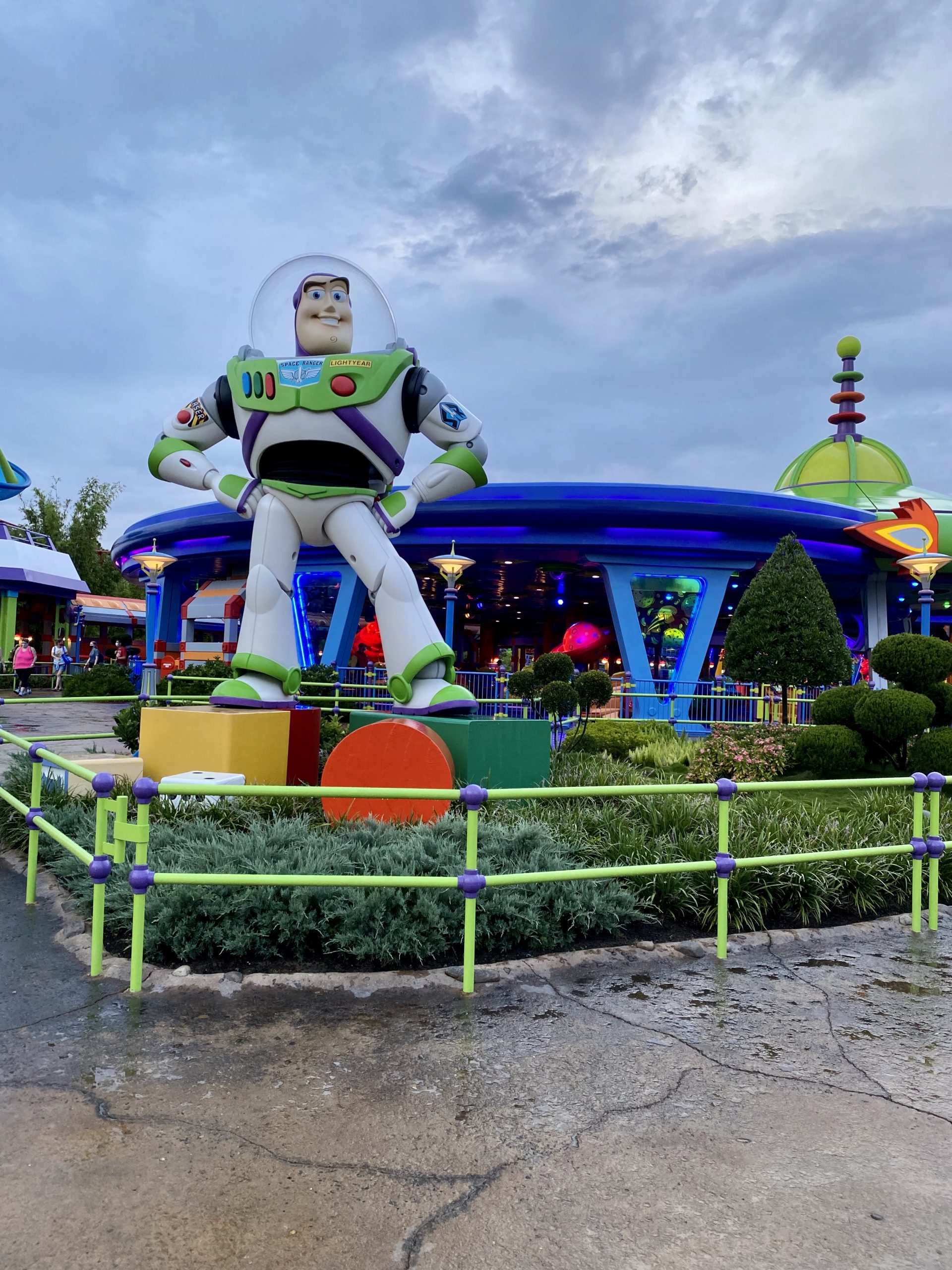 This was a really cute ride and if you have little ones, it’s a fun spinning, indoor interactive ride for the whole family. 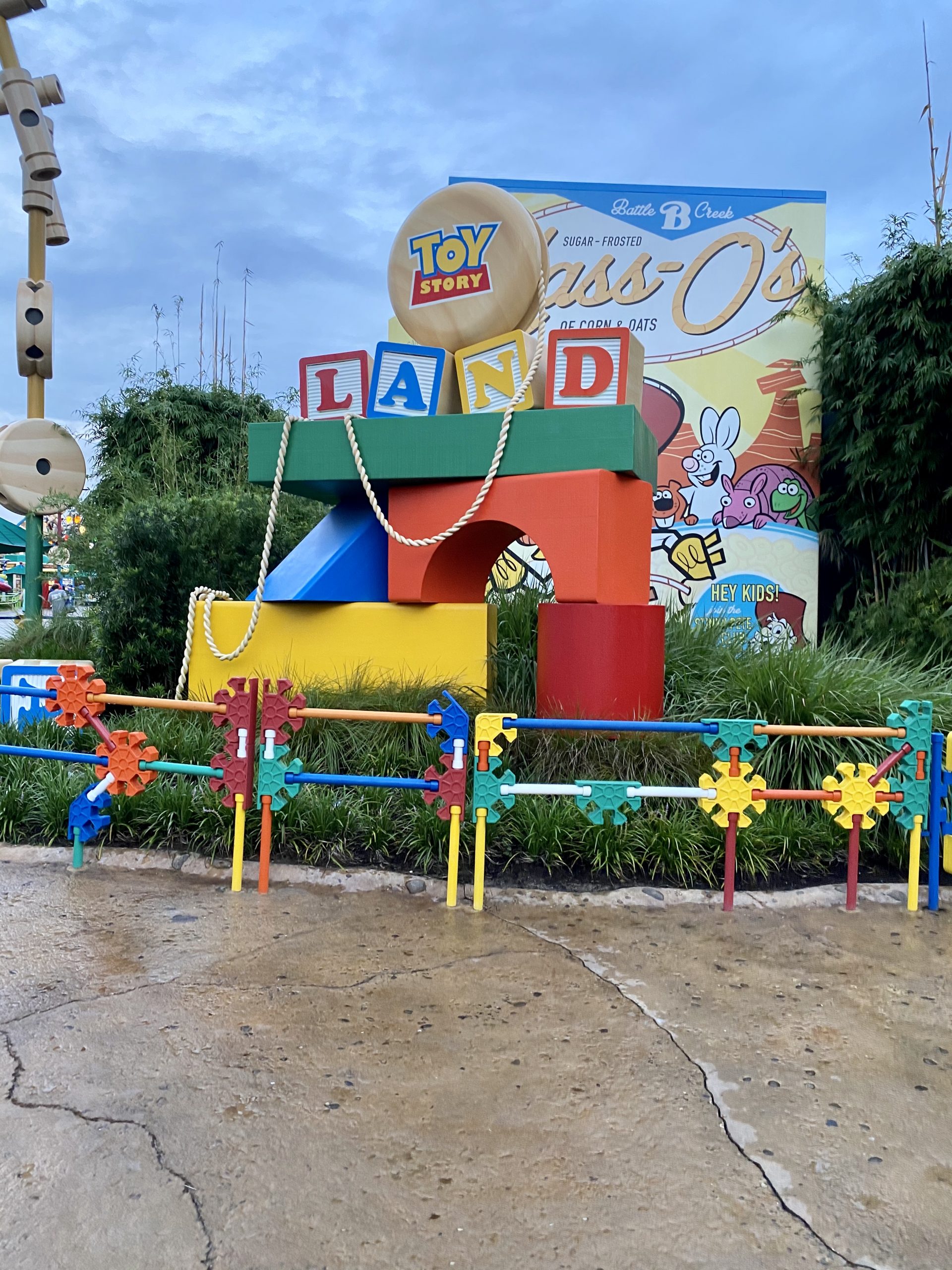 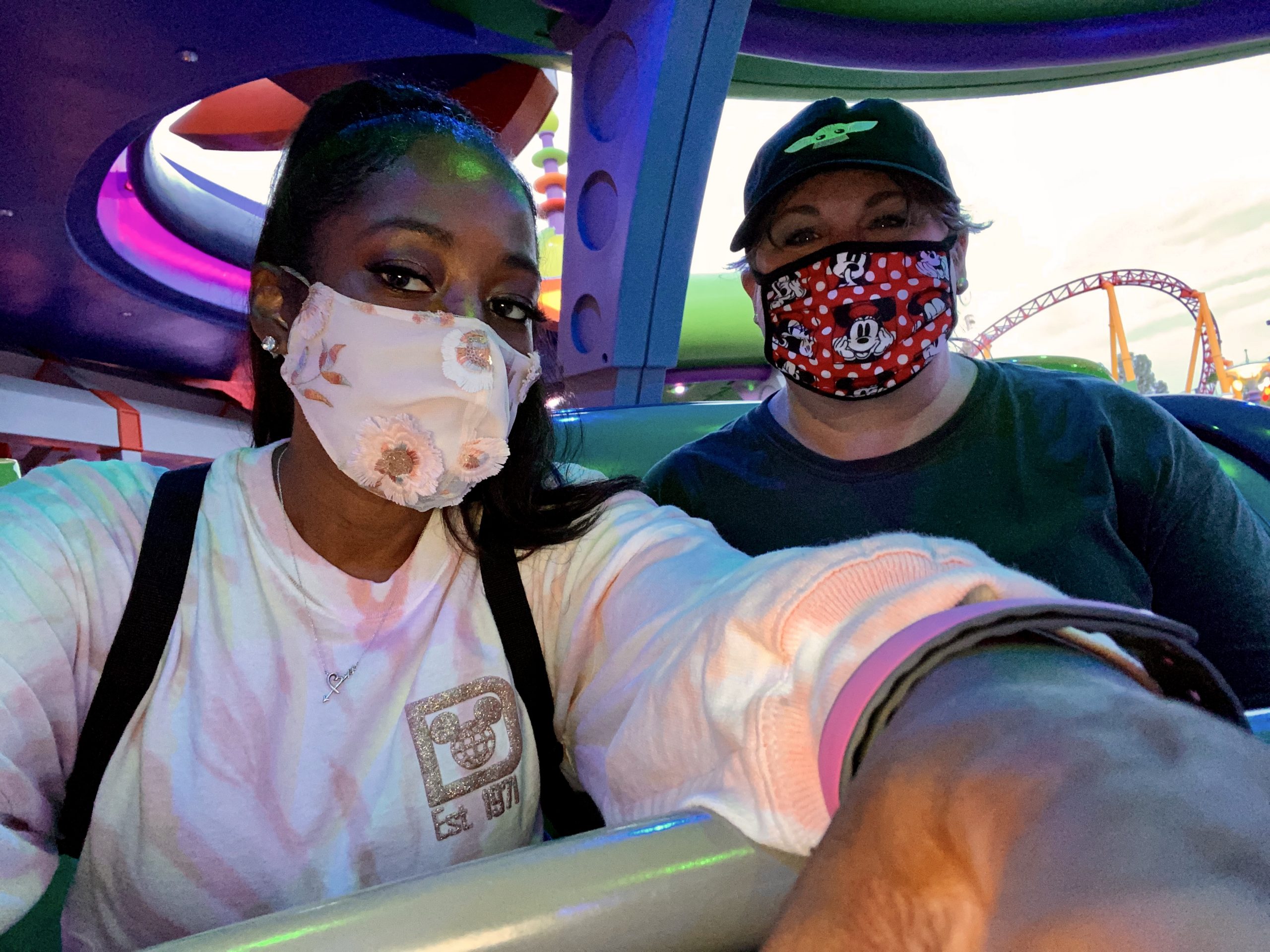 Fun ride that spins and you can take a quick photo opt of all the adorable aliens from Toy Story, I’m such a fan! 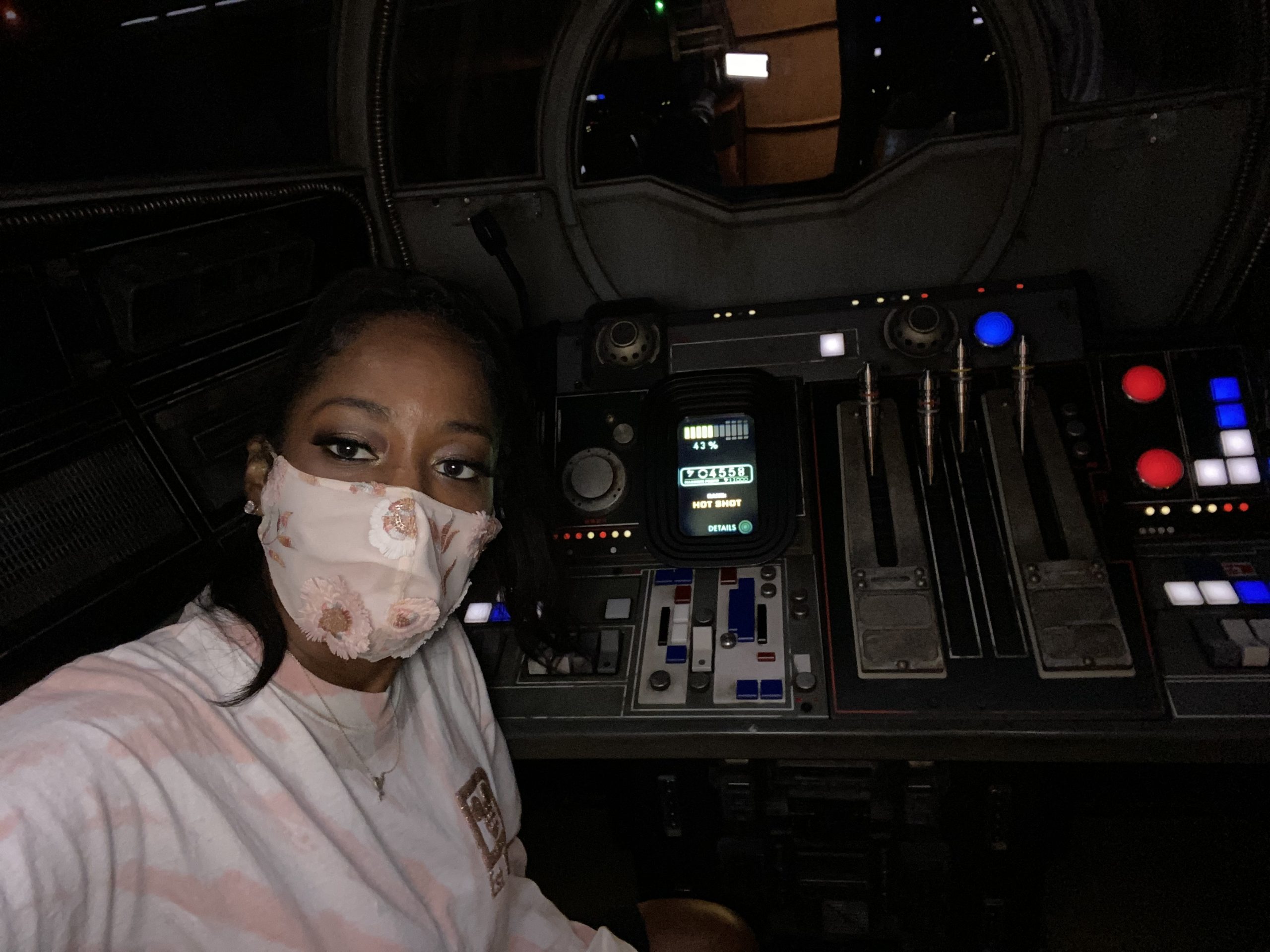 I got to blast off into hyperspace and experience an adventure beyond my dreams. I also got to be a pilot which was super cool! 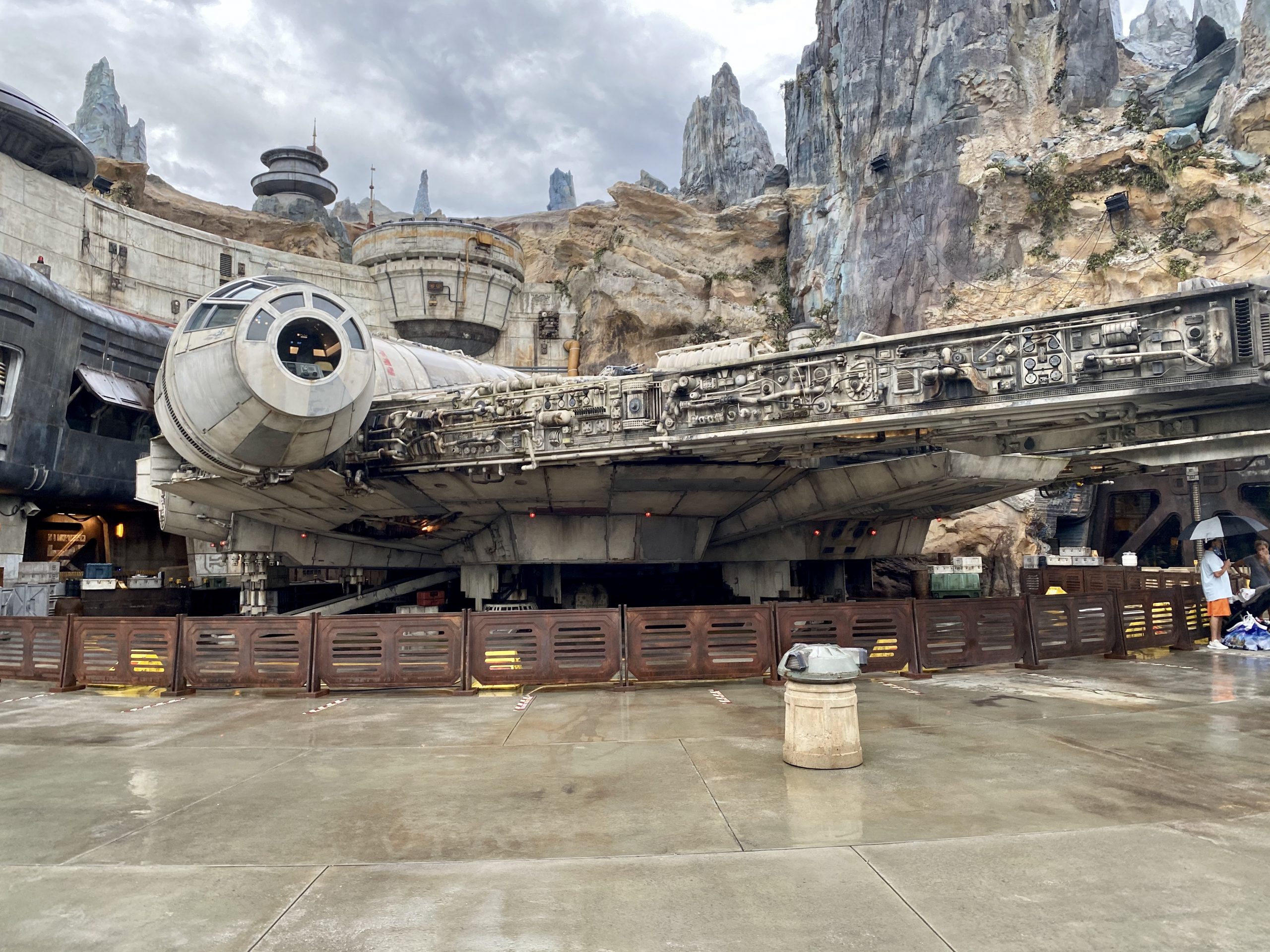