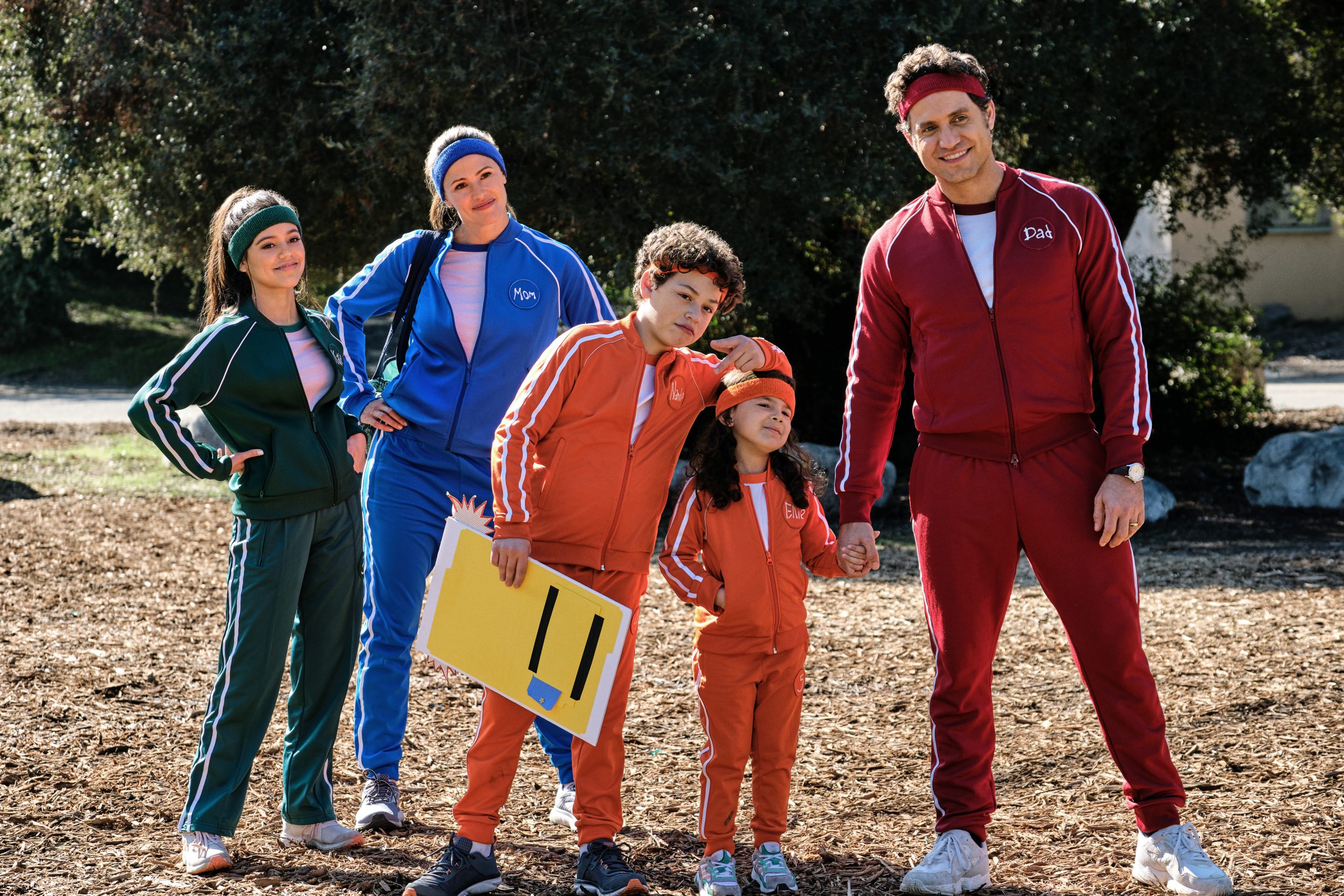 I got a chance to check out an advance screening of Netflix’s Yes Day starring, Jennifer Garner and Edgar Ramirez yesterday afternoon. Let’s just say, we all need to have more YES type of days and I plan on doing so! Yes Day is a cute family film and I suggest you watch it with your crew because it’s the cutest movie ever and puts you in such good mood! It’s streaming today on Netflix and since its release, I wanted to share with you guys some of the cutest quotes from the movie! I hope you have a great weekend and spend some time with your family and be safe out there! More inside… 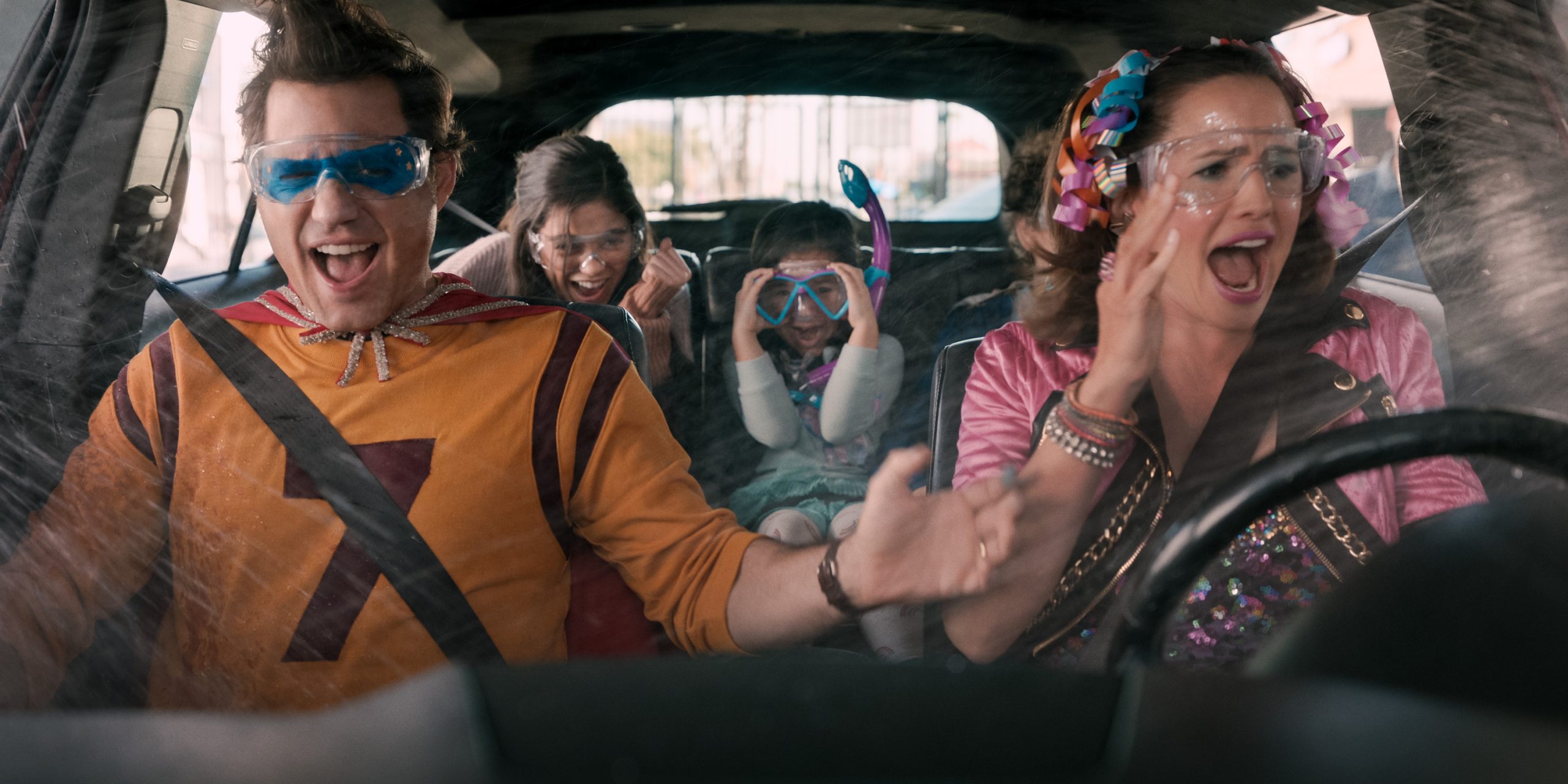 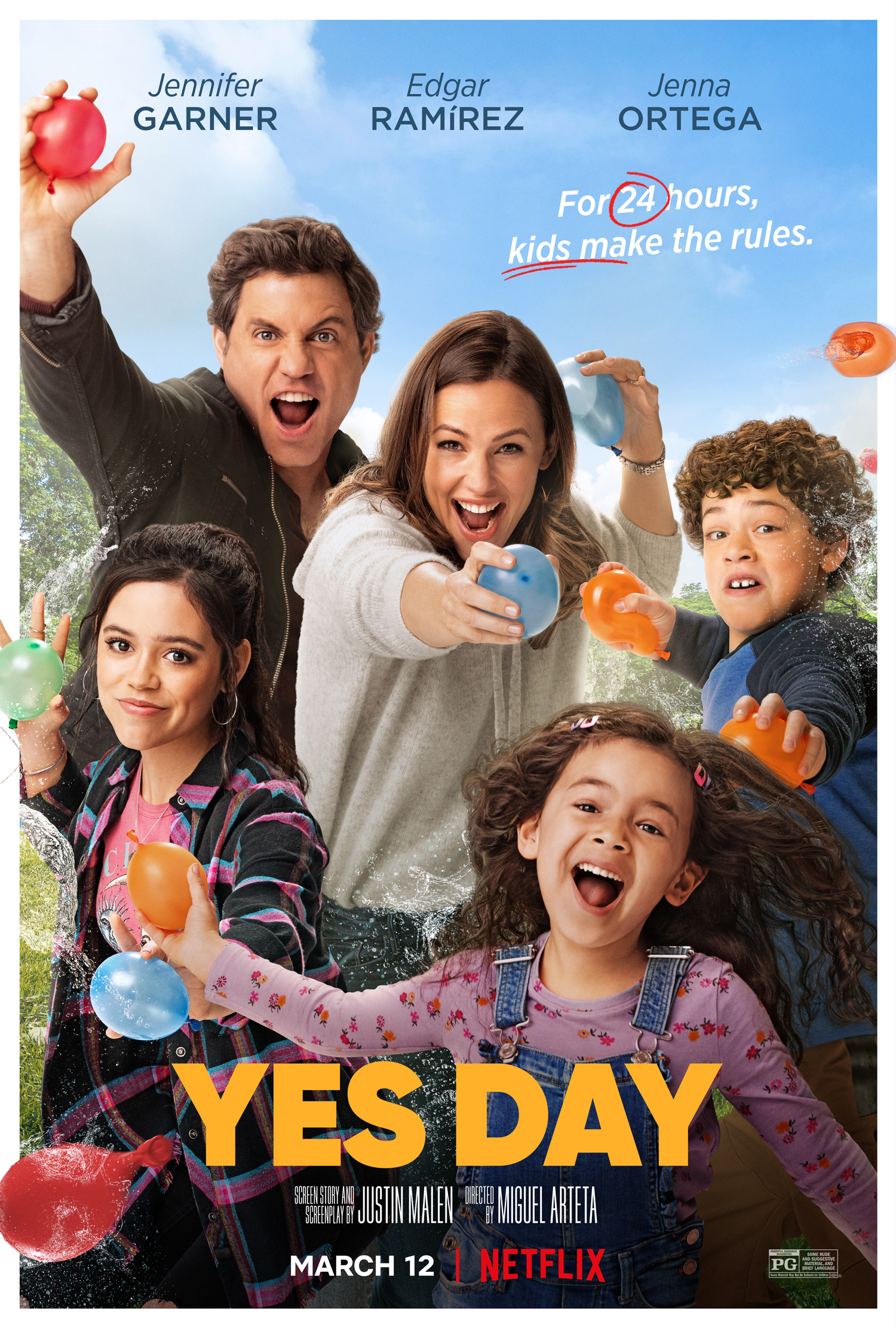 Always feeling like they have to say NO to their kids and co-workers, Allison and Carlos decide to give their three kids a YES DAY — where for 24 hours the kids make the rules. Little did they know that they’d be going on a whirlwind adventure around Los Angeles, that would bring the family closer to each other than ever before.