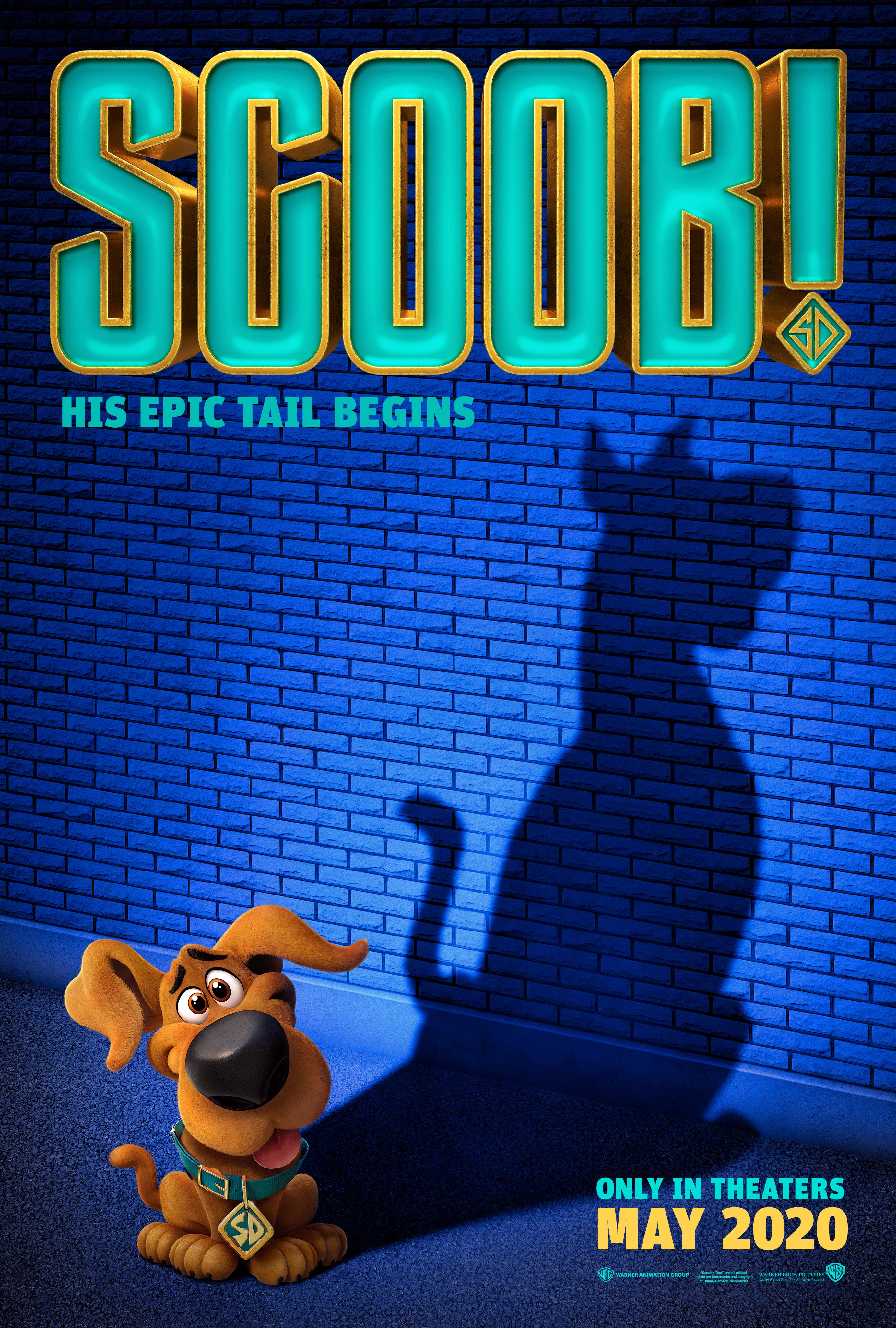 The first full-length animated Scooby-Doo adventure for the big screen is the never-before told stories of Scooby-Doo’s origins and the greatest mystery in the career of Mystery Inc.

“SCOOB!” reveals how lifelong friends Scooby and Shaggy first met and how they joined with young detectives Fred, Velma and Daphne to form the famous Mystery Inc. Now, with hundreds of cases solved and adventures shared, Scooby and the gang face their biggest, most challenging mystery ever: a plot to unleash the ghost dog Cerberus upon the world.  As they race to stop this global “dogpocalypse,” the gang discovers that Scooby has a secret legacy and an epic destiny greater than anyone imagined.

Also Warner Bros have launched a puppy SCOOB augmented camera activation via the scoobselfie.com site. This will allow fans to play with SCOOB on a custom IG, FB, Snap interactive lens. With the lens, you can take a selfie with SCOOB licking your face or on your shoulder, while the frontward facing lens will allow you to play fetch with him. Visit scoobselfie.com now to take a selfie with Scoob.

“SCOOB!” is directed by Tony Cervone, Annie Award nominee for the feature “Space Jam” and two-time Emmy nominee for his work on “Duck Dodgers.”

Set for a May 15, 2020 release, the film will be distributed by Warner Bros. Pictures.