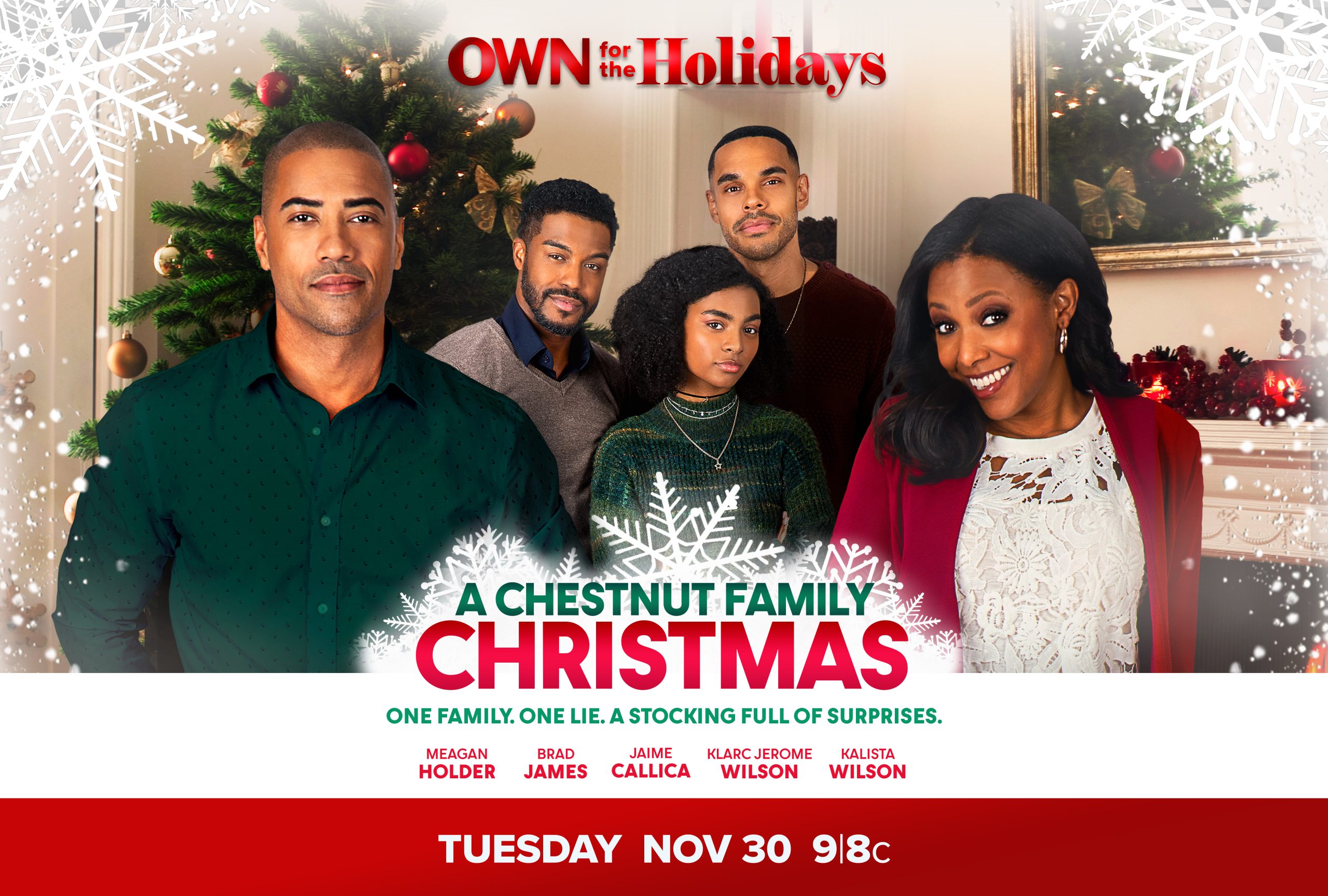 When a talented pastry chef, currently working as a live-in cook, accidentally commits to hosting her family for the holidays, she poses as the wealthy homeowner in order to impress them and to remove the “black sheep” burden she has been carrying her whole life. All seems to be going well, until everyone’s secrets are exposed and relationships begin to unravel. “A Chestnut Family Christmas” is produced for OWN by MarVista Entertainment in association with Harpo Films. See the trailer inside…I love holiday movies! 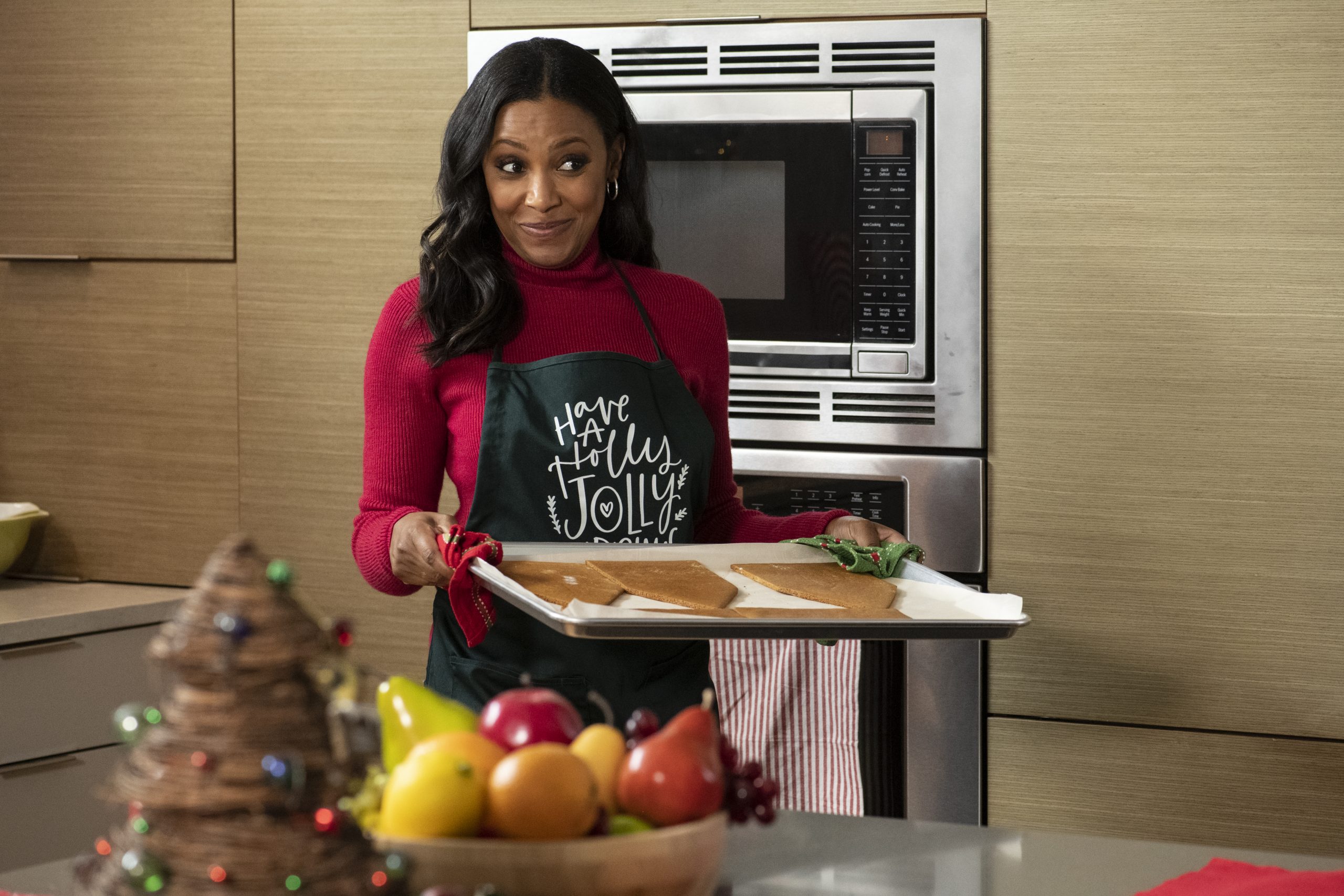 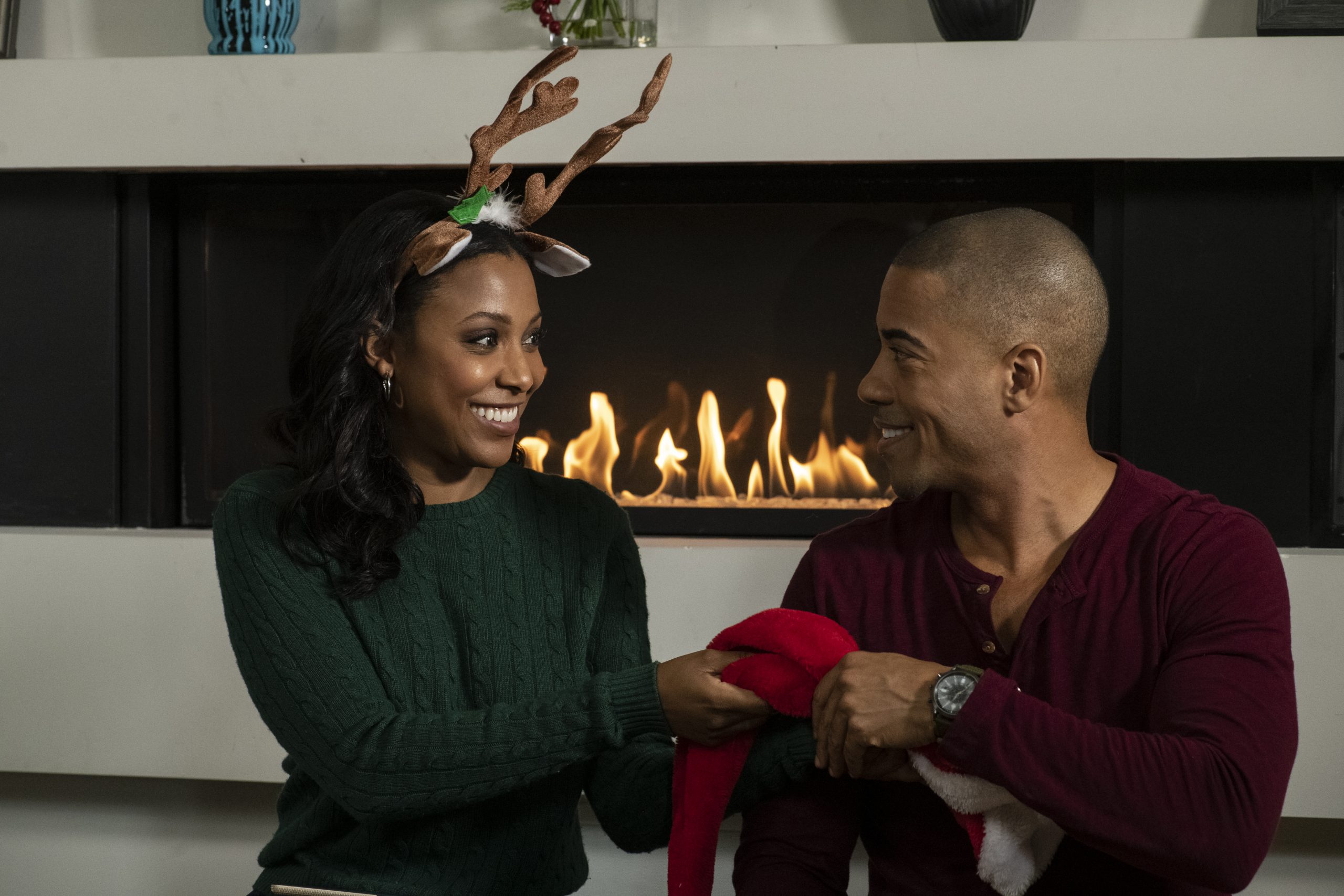 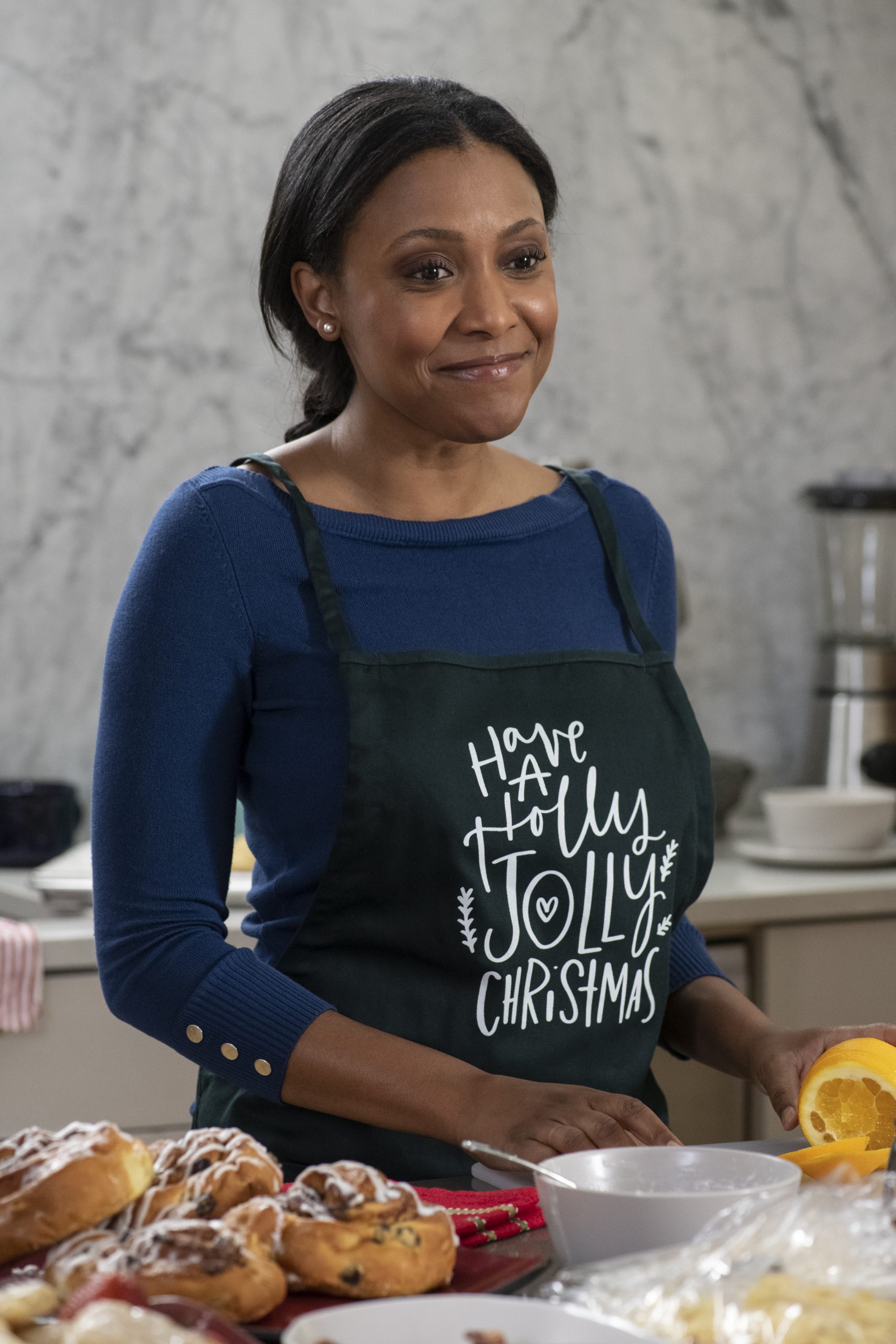