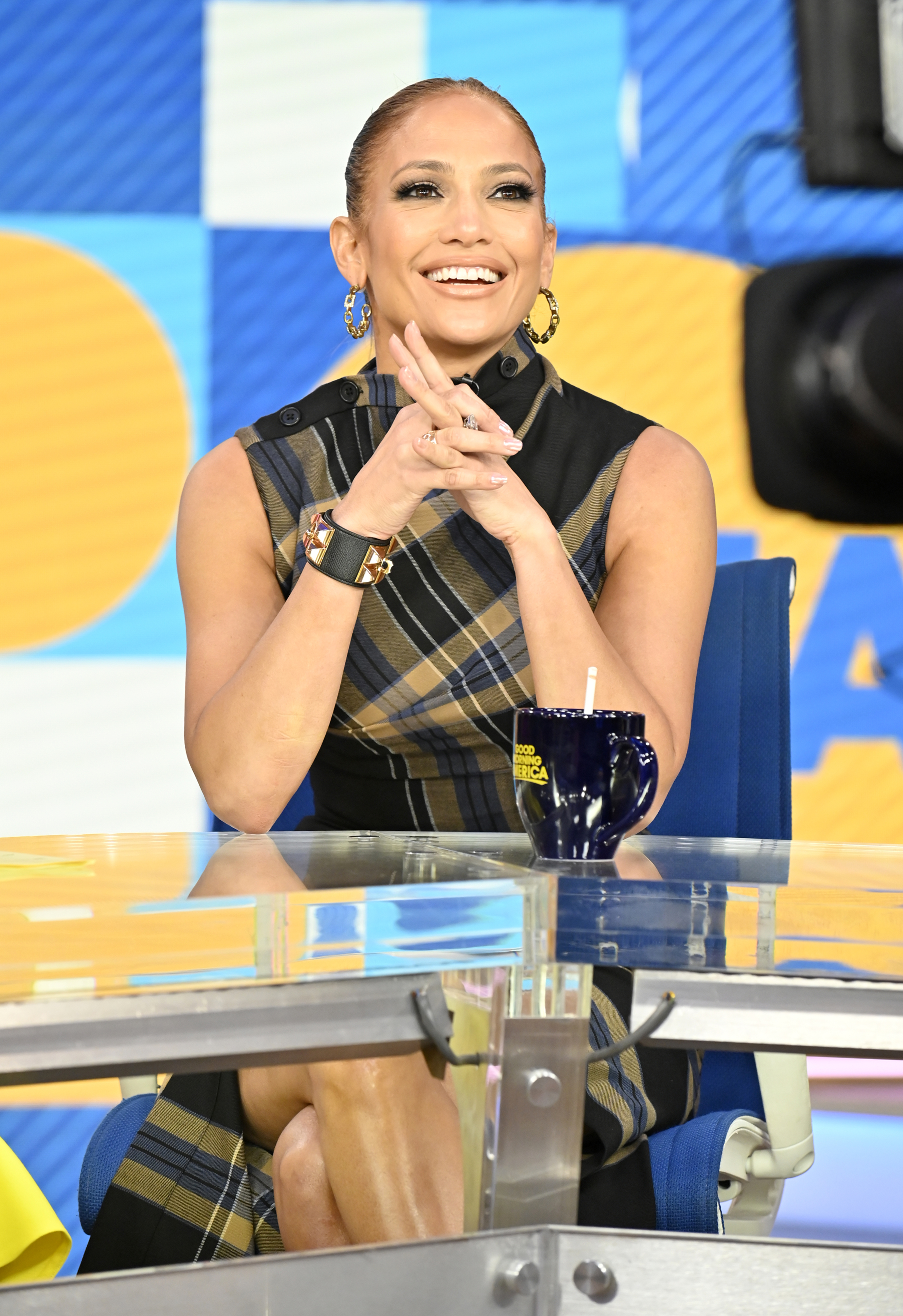 Happy Friday everyone! One of my favorite style icons and actresses Jennifer Lopez made an appearance on Good Morning America the other day. She was there to promote her new movie that’s in theaters today called, Hustlers! She stars as a bad ass ring leader that works in a strip club but then turns into a real gangsta, and its also about women taking control. Won’t tell you too much about the movie but she is really good in it and she produced it! It was women writers, editors and producers on the whole film, good job. I would suggest you go see it with your girlfriends lol. I saw it on Wednesday and it was really nice to see her play a strong character by the name of Ramona. In the video clip I have, she talks about learning how to pole dance and working with rapper Cardi B. Have a great weekend, smooches. 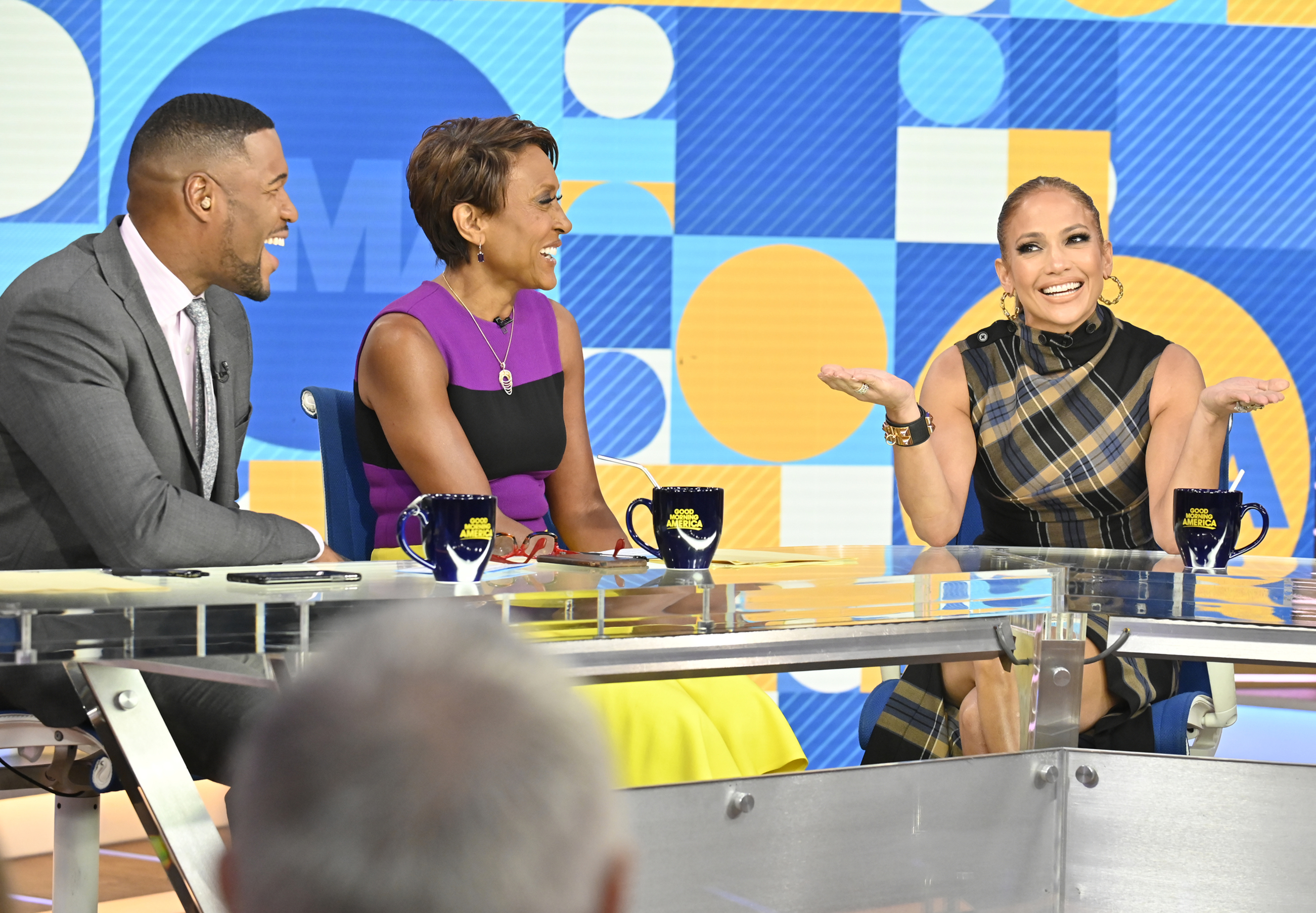 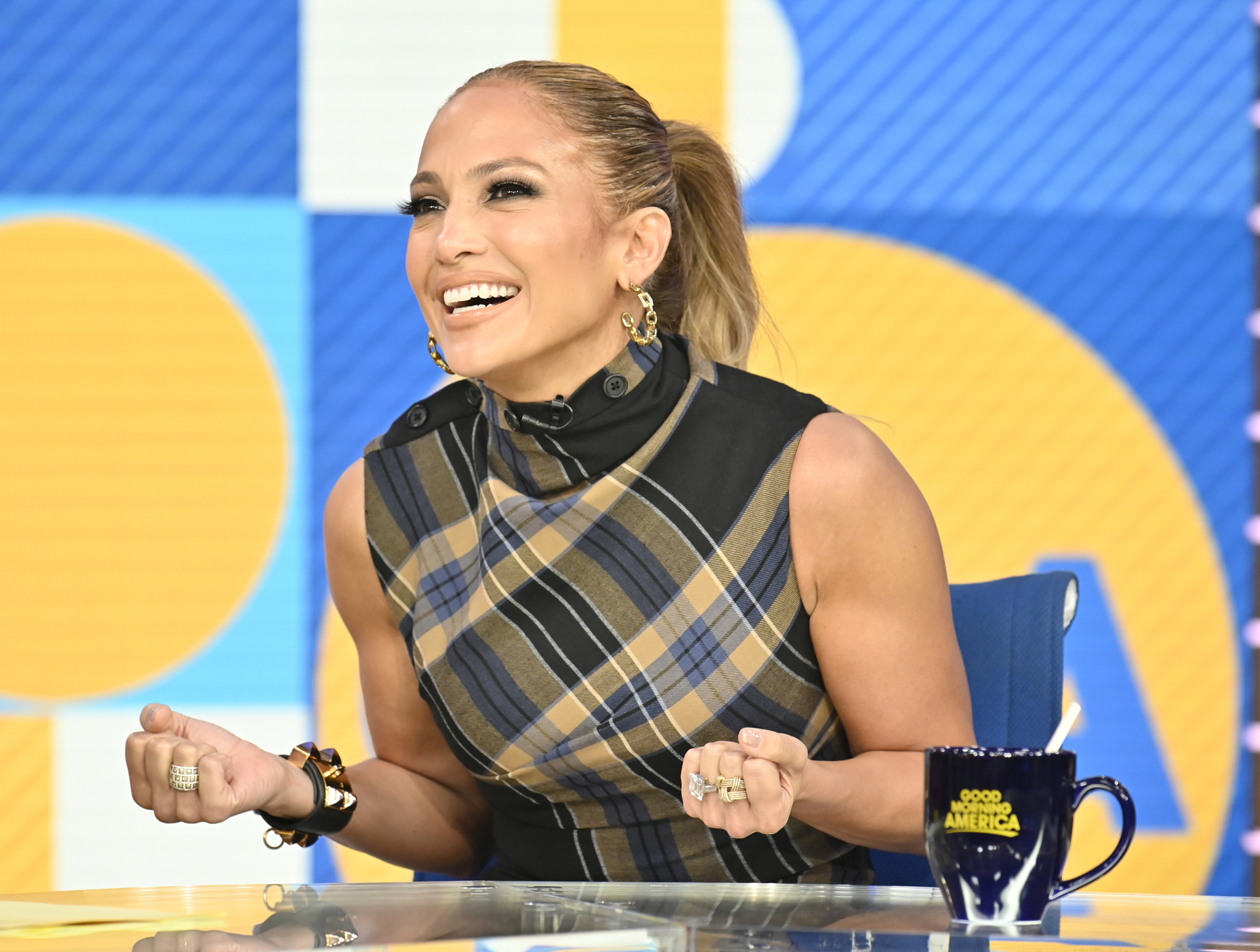 2 thoughts on “In Case You Missed It: J Lo On Good Morning America”