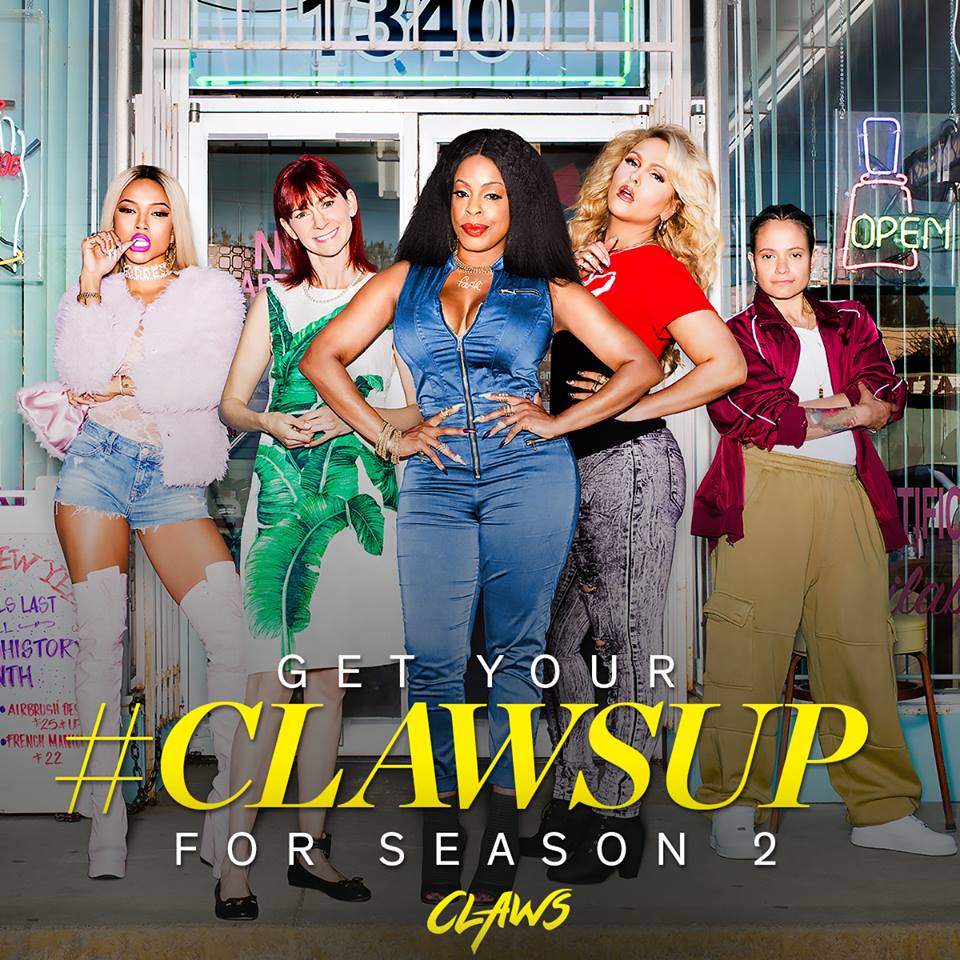 I don’t know if some of you out there knew that I owned a nail salon for 10 years back home in Cleveland, Ohio. I was one of the first African American females to open a nail salon establishment in the suburbs of Cleveland. Most people went inside a hair salon to get their nails done but I was one of the pioneers to open a place for just nail only services. This was way before the Asians took over the market. I had such a fun time doing nails and my favorite thing to do was nail art lol. I entered many nail art competitions throughout the state and won first place most of the time. I have lots of pictures with my trophies and my best friend Heather was always my lucky charm and hand model. I had many themed nail ideas like Carmen Miranda, The Circus, Phantom of The Opera, Safari, Cowgirl and so many more that I can’t count.

Those days are long gone now because after I got pregnant with Dootie, I sold my nail salon that was called, Nails By Tammie and became a full-time mom and wife. This weekend I will be at a red carpet premiere of “Claws” here in Atlanta and on the carpet will be star of the hit show, Niecy Nash and other cast members Carrie Preston, Jack Kesy and Jimmy Jean-Louis! I love the show that airs on TNT and it brings back so many memories for me. People often ask me will I ever go back to doing nails and I say no! It was fun while it lasted but I am in a different place in my life right now lol. Check out the new trailer for Claws season 2 inside and don’t forget to check back for all the pictures from the event coming soon, Happy Hump Day! 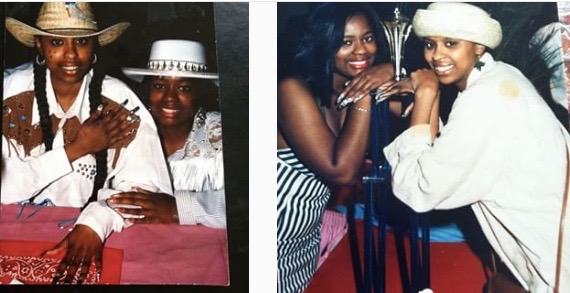 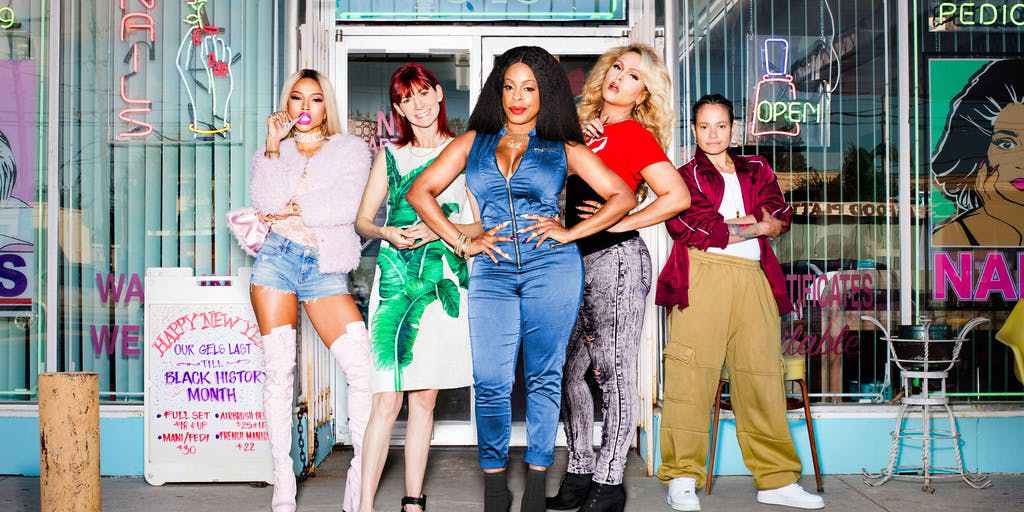 About: Claws is a midnight-dark, wickedly funny meditation on female badness set in a South Florida nail salon. It follows the rise of five diverse and treacherous manicurists working at the Nail Artisan of Manatee County salon, where there is a lot more going on than silk wraps and pedicures. Claws is about good women caught in bad places with worse men. It’s the story of hardworking women trying to get by in this economy, set against the surreal, bright, gritty landscape of Florida and the luscious, absurd, extreme excesses of the crime world.