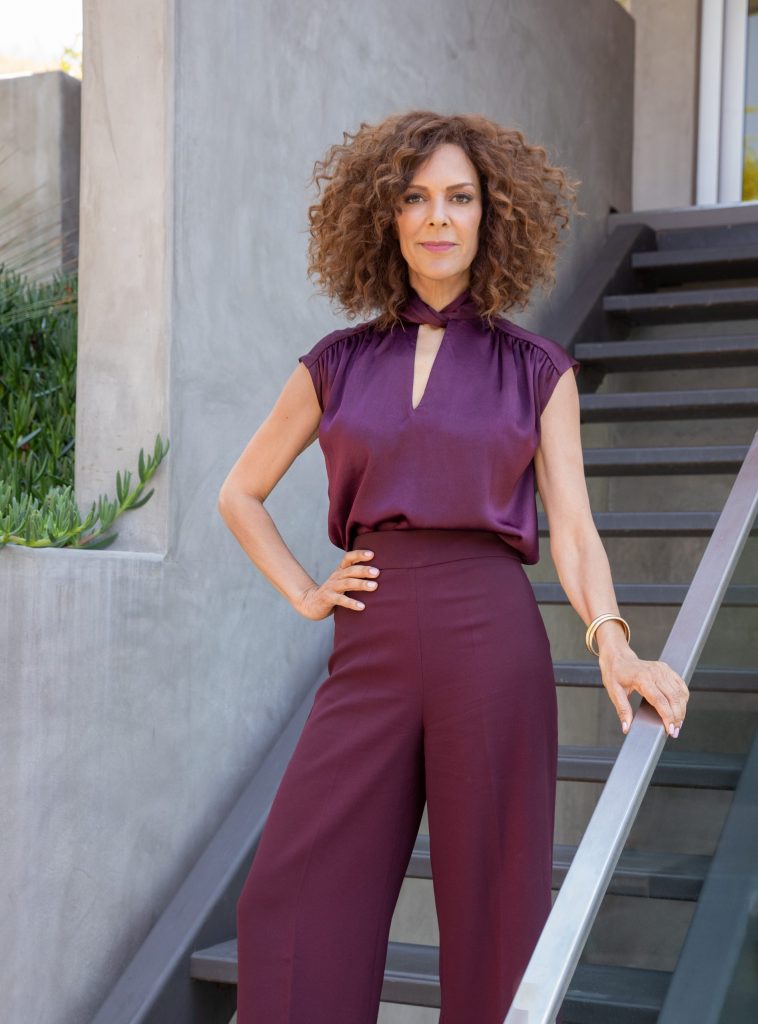 “Family or Fiancé” returns to OWN this month for another explosive season of couples seeking the blessings of their disapproving families before their upcoming weddings.

Under the guidance of host and relationship expert Tracy McMillan, the couples and extended families live under one roof for three days and participate in activities designed to strengthen their bond, unpack their differences, and show some very complicated relationships in a whole new light. In the end, the experience will either confirm the families’ concerns, leaving these couples to reconsider their unions, or provide the families with a renewed understanding and persuade them to give their blessings to the couple’s happily ever after. I will be apart of the roundtable discussion next week with Tracy, make sure to stop back to read all about it!

Watch the new trailer inside… 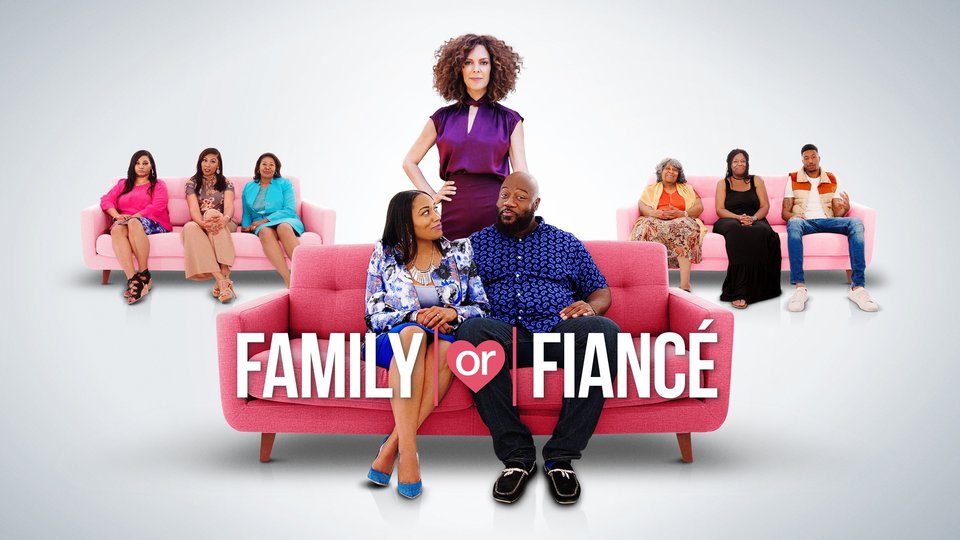 Tracy McMillan is a television writer, relationship expert and author, whose credits include Mad Men, Good Girls Revolt, Marvel’s Runaways, and United States of Tara. She’s the author of three books – a memoir, I Love You and I’m Leaving You Anyway; a novel, Multiple Listings; and a relationship book, Why You’re Not Married… Yet. The latter is based on the viral blog “Why You’re Not Married”, which for more than two years was the most-viewed article in the history of the Huffington Post. Tracy’s made numerous television appearances, including Oprah Winfrey’s Super Soul Sunday, NBC’s dating show Ready For Love, The Today Show, Access Hollywood Live, Katie and more. Her TedX talk “The Person You Really Need to Marry” has more than 9.7 million views.

Family or Fiancé follows the dynamic between eight engaged couples who bring their disapproving families together for three days under one roof, some for the first time. The clock is ticking as the couples must decide if they’re going to tie the knot or if the nuptial hopes end there. It’s a no-holds-barred look atwhat it’s really like when the people closest to you have major issues with the one you want to marry.

At the heart of the series is relationship expert Tracy McMillan, who serves as the voice of reason as the couples confront their family’s concerns. She works with the newlyweds-to-be on ways to strengthen their bond, unpack their differences and reveal their true selves to their families–for better or worse. At theend of the final day, families are given the chance to speak now or forever hold their peace leaving each couple to decide once and for all if they’re truly ready to say, “I do.”