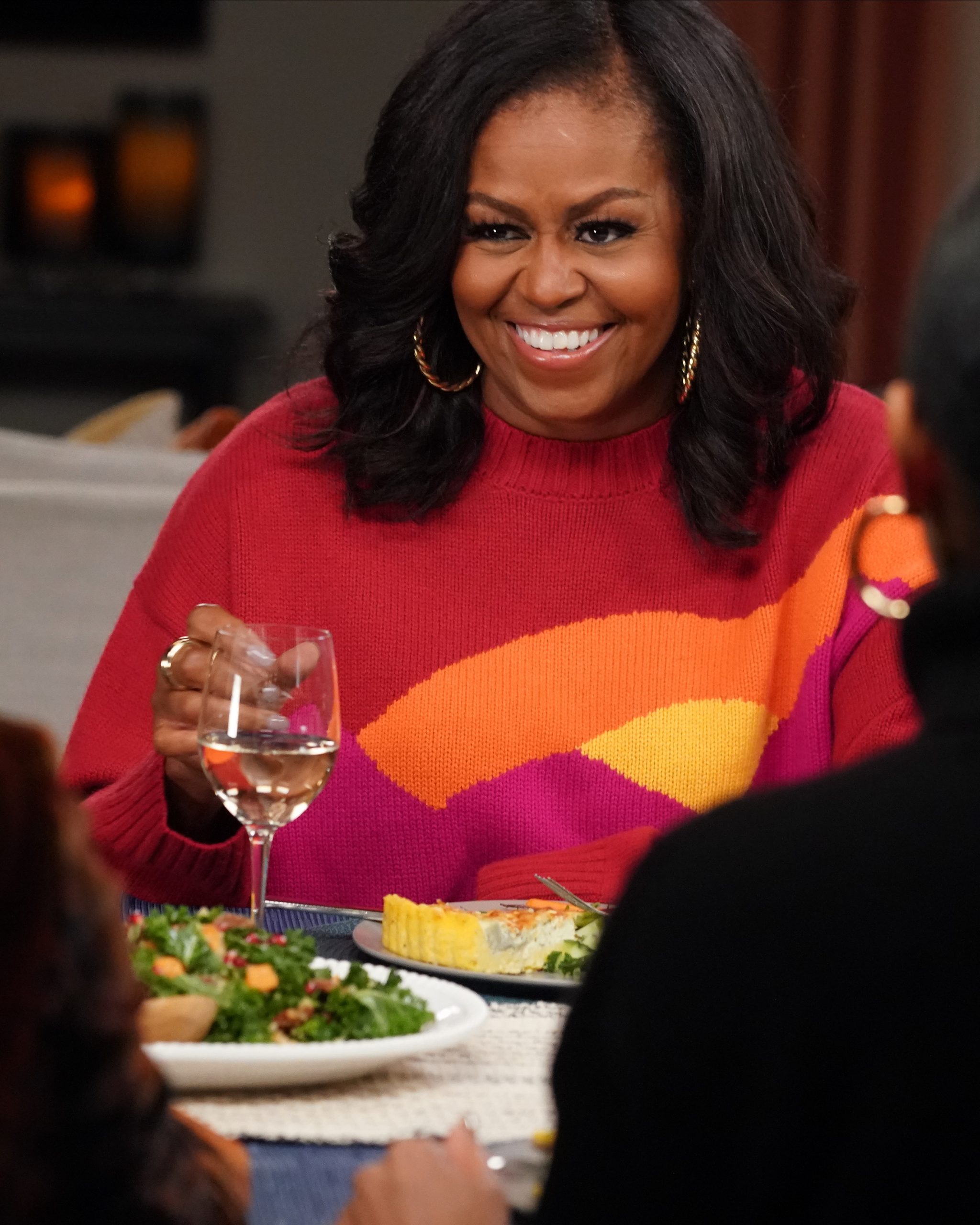 Happy New Year guys! This is my first post of the new year! Grab your popcorn folks, I have some exciting news! First Lady Michelle Obama is making her debut on the hit tv show BLACK-ISH! On the final season of That’s What Friends Are For season premiere, Bow convinces Dre to attend a fundraising event for When We All Vote in hopes to make some new couple friends (and to do their part in increasing participation in each and every election), but Dre is convinced there will be nothing but dud husbands there to befriend.

Their expectations are far exceeded when the special guest for the evening is none other than Michelle Obama. To their surprise, the former first lady accepts an invitation for dinner at their house. But on the evening of the special meal, the rest of the Johnsons want to crash the occasion. The season eight premiere of black-ish airs Tuesday, Jan. 4 (9:30-10:00 p.m. EST/PST) on ABC. Take a peek at a few photos from the upcoming episode inside, congrats to her! 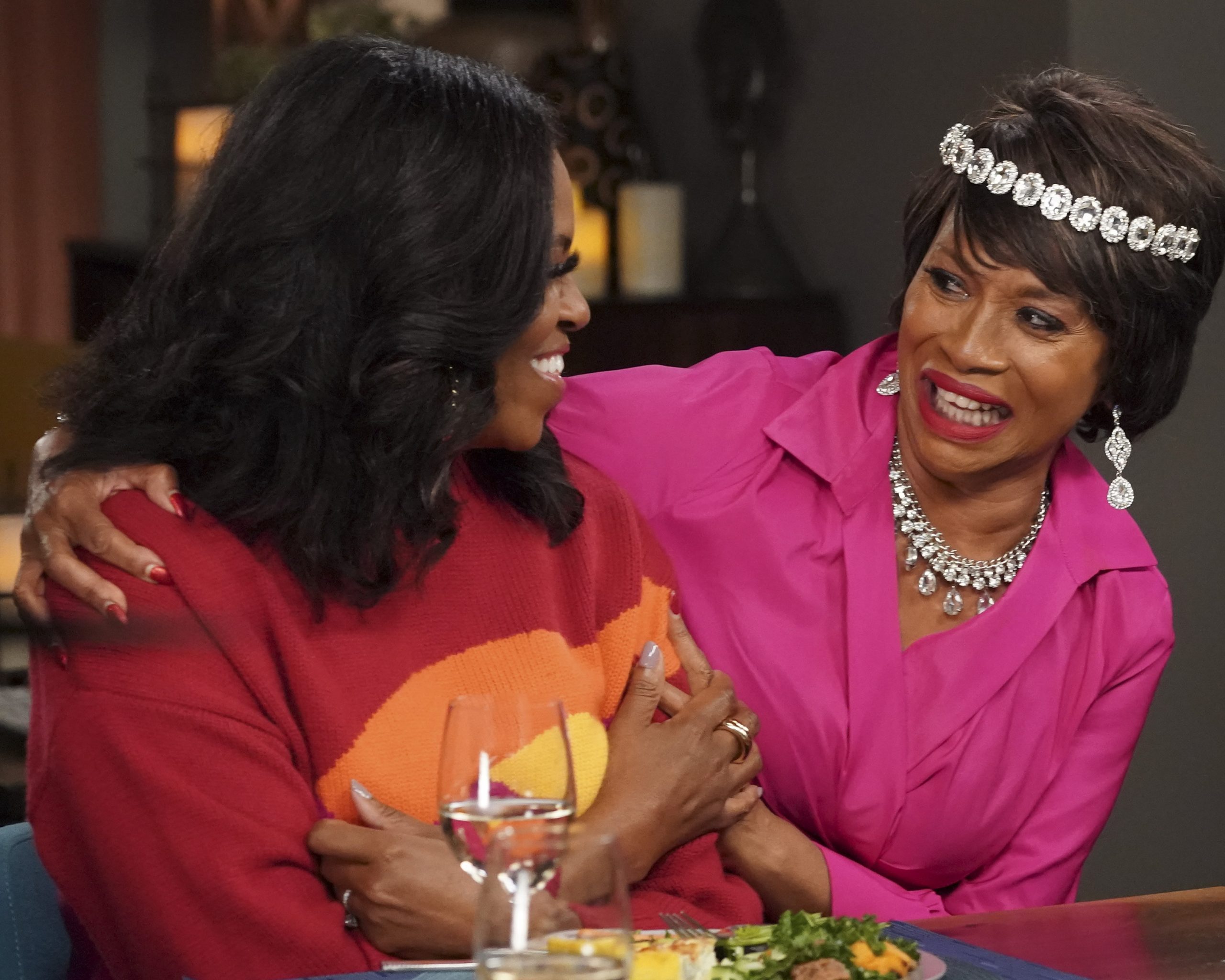 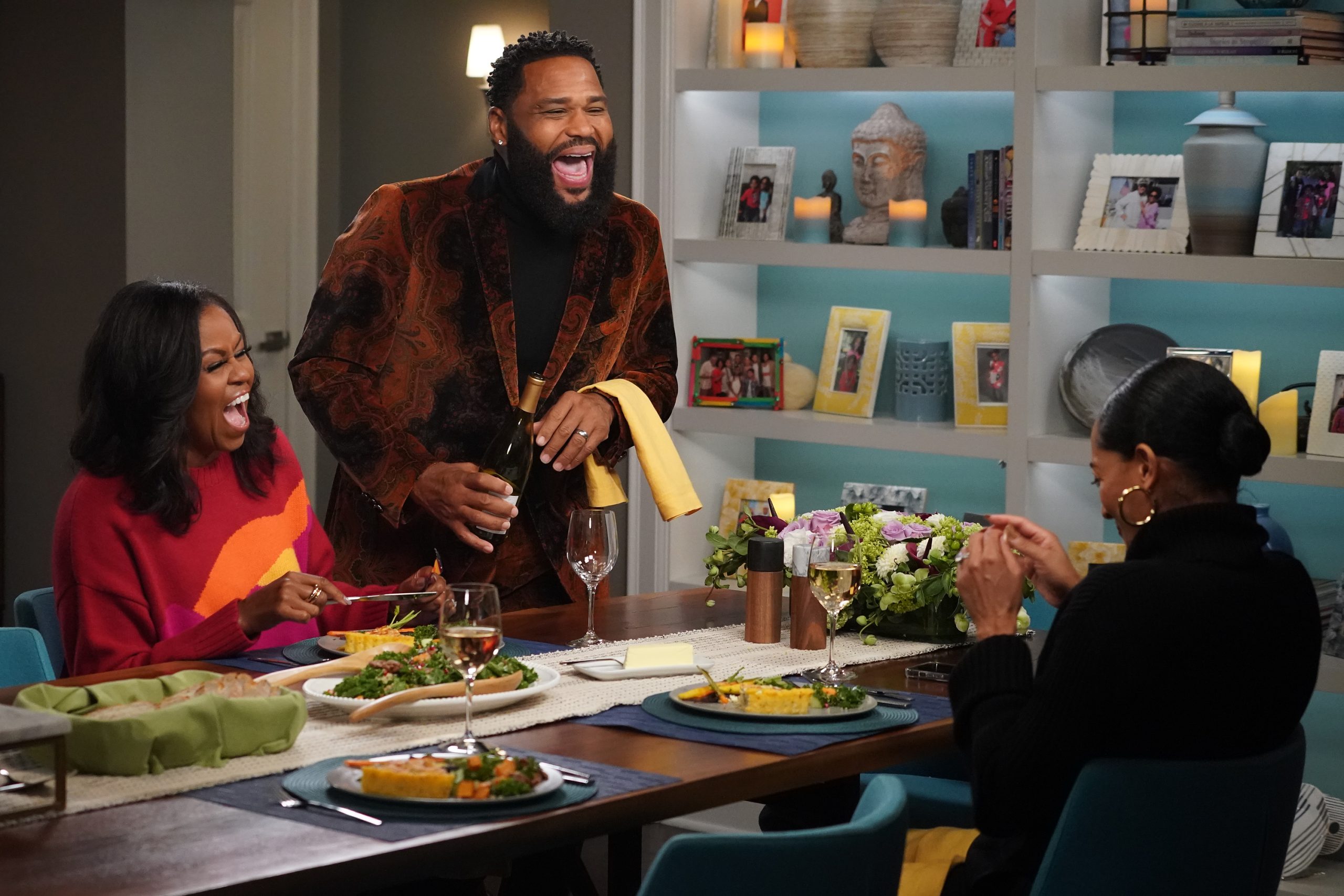 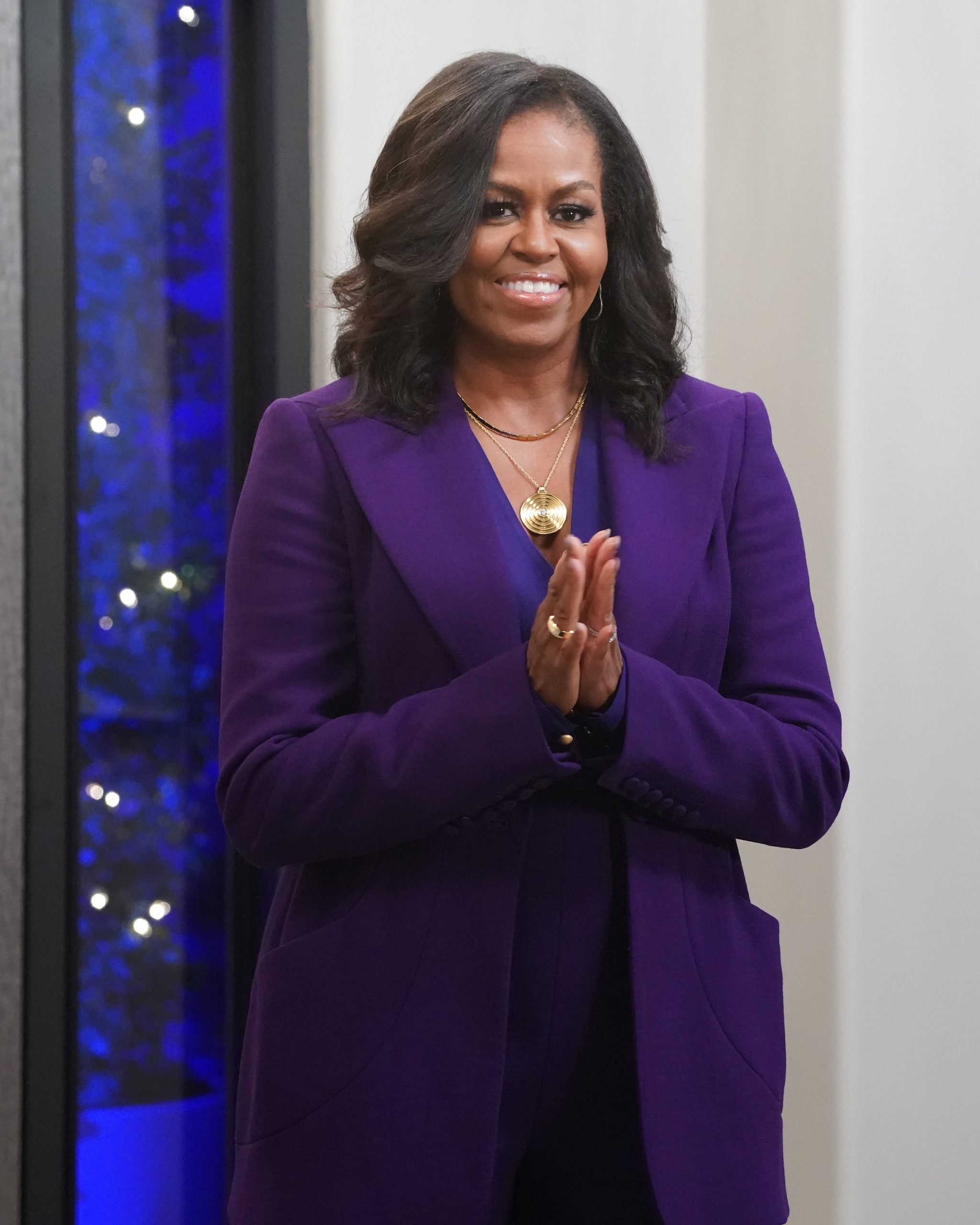 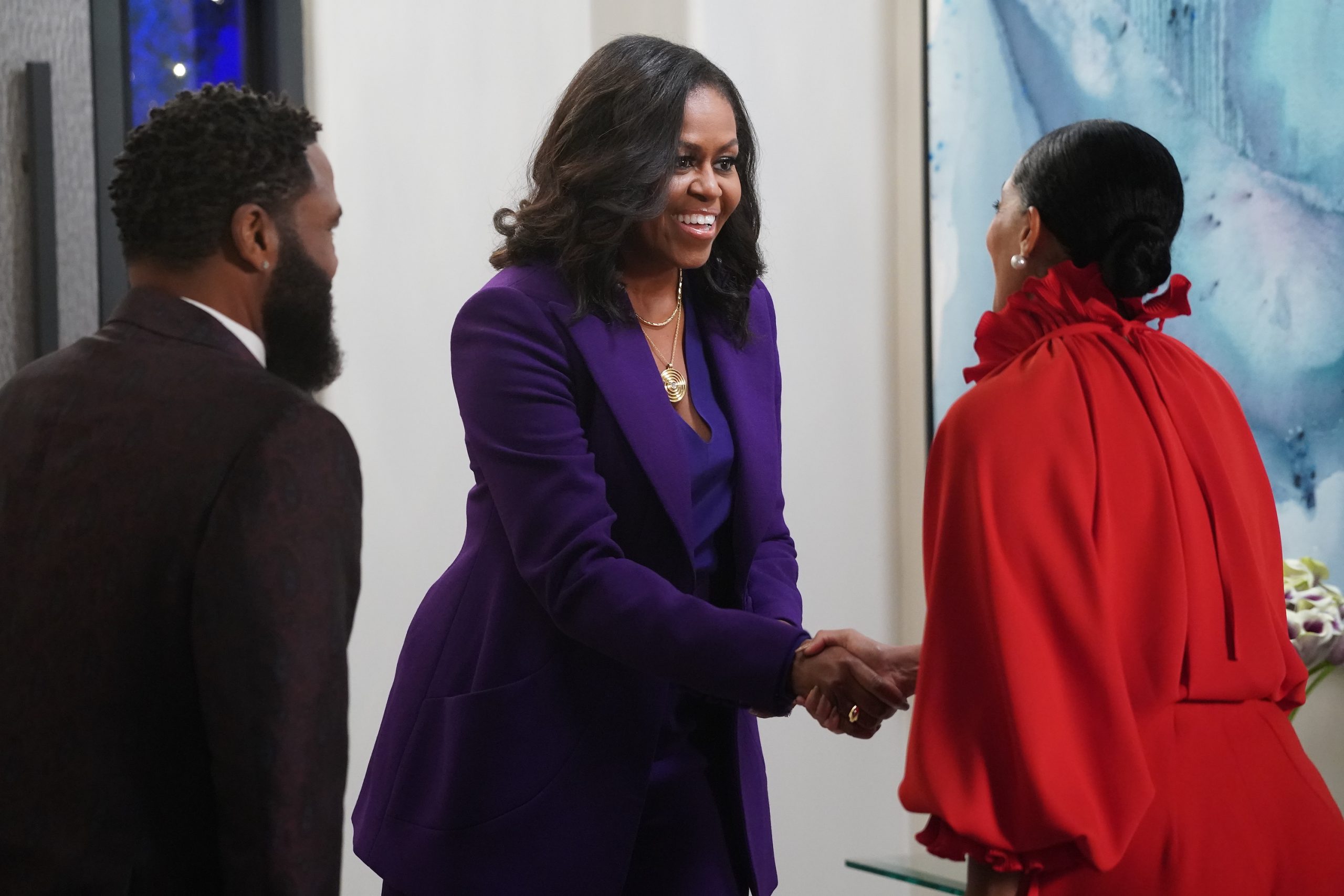 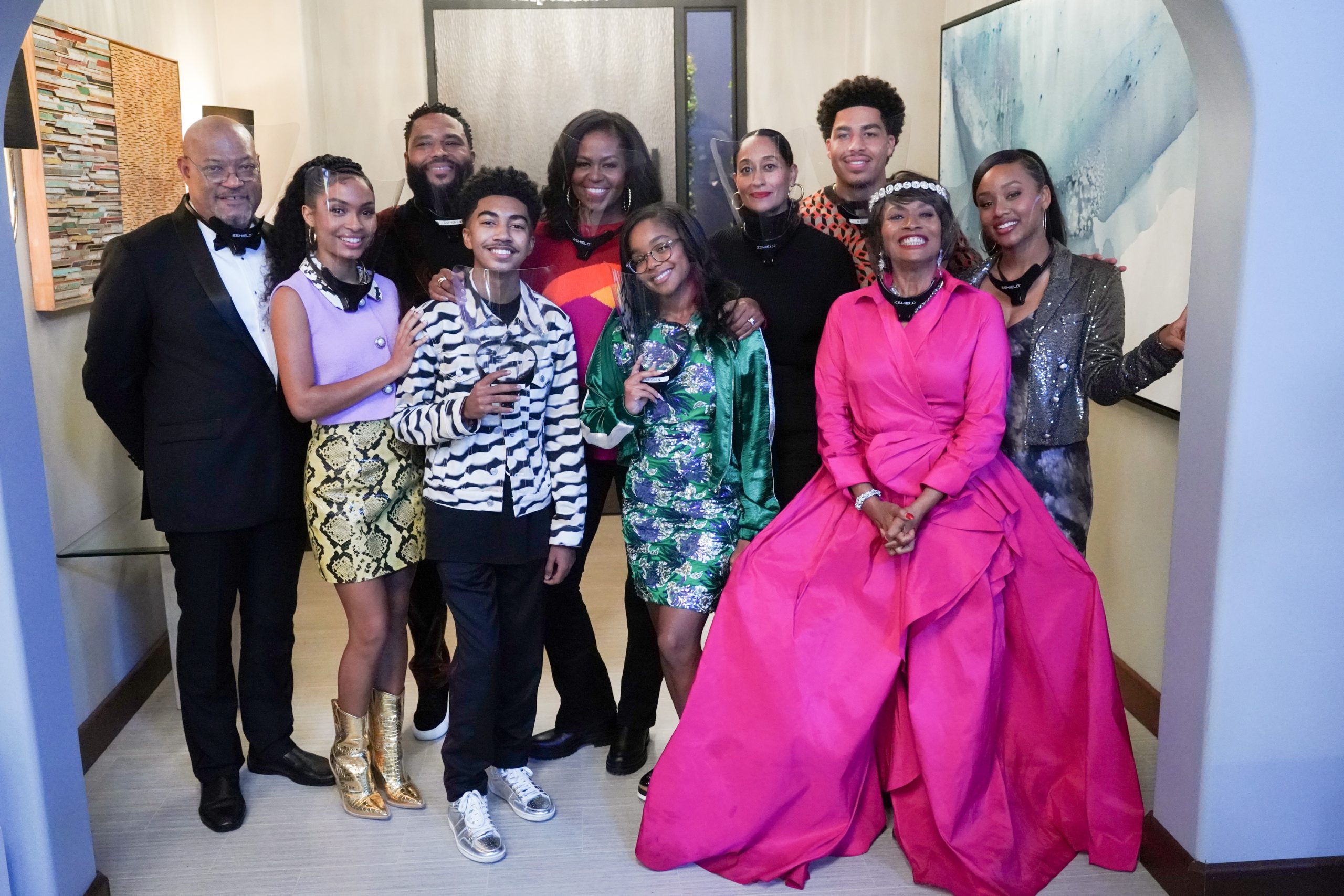