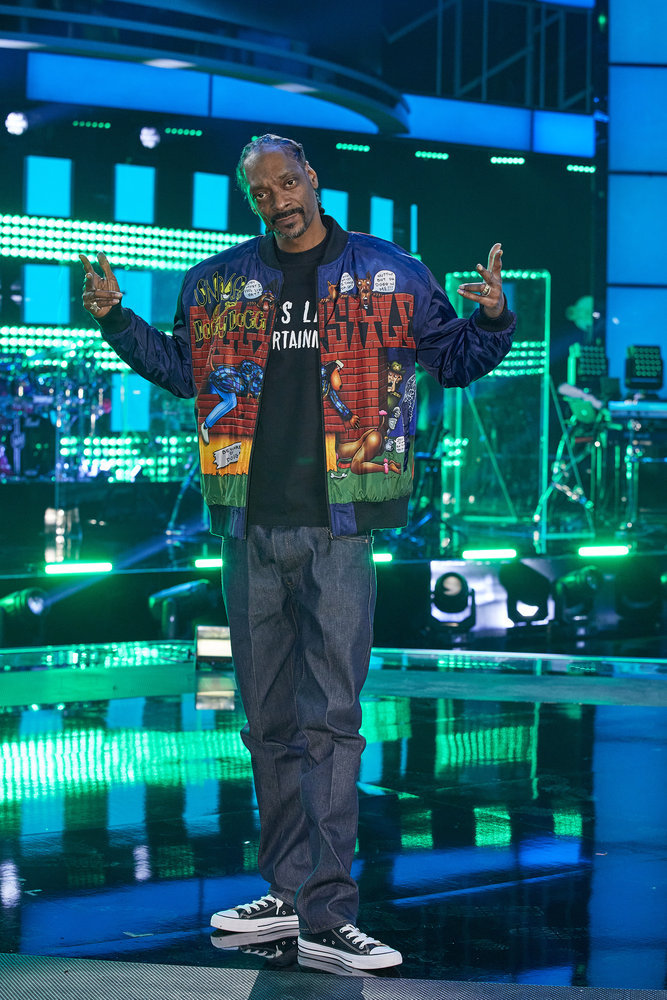 Snoop Dogg joins superstar coaches Kelly Clarkson, Nick Jonas, John Legend and Blake Shelton to mentor the remaining artists who have made it through the Battle Rounds, as each team prepares for the Knockouts, beginning Monday, April 19 (8-10 p.m. ET/PT).

During the Knockout Rounds, artists are once again paired against a teammate, but select their own song to perform individually while their direct competitor watches and waits. Drawing from his unique experience in navigating the music and entertainment industry as a renowned rapper, producer and performer, Snoop Dogg will impart a new and fresh perspective to help the artists craft their performances. Coaches alone choose the winner to advance from their team. Each coach has one steal in the Knockouts.