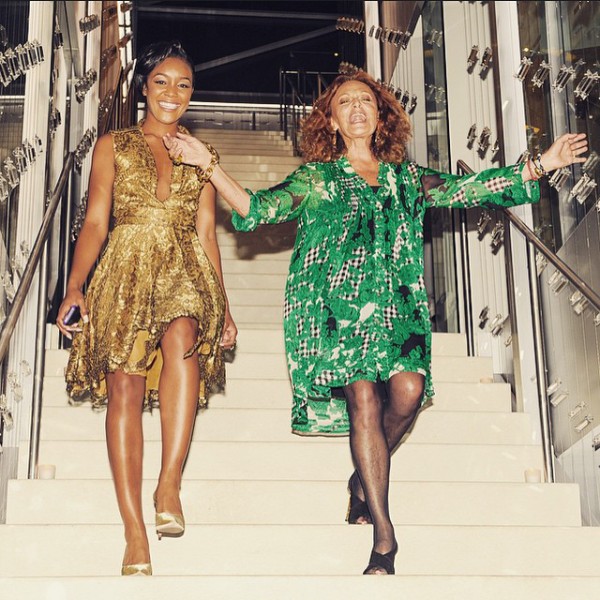 I’m so excited to announce that House of DVF is back! Fashion Designer Diane Von Furstenberg’s hit E! show returns this fall for season two and you can bet the famous fashion designer is bringing it twice as hard the second time around. “Last year we started a brand ambassador program giving girls an opportunity,” Diane says in the just released season two trailer. “Call me crazy, but we’re doing it all over again.” Last years winner was Brittany Hampton, I wonder who will make the cut this time around, Hmm? 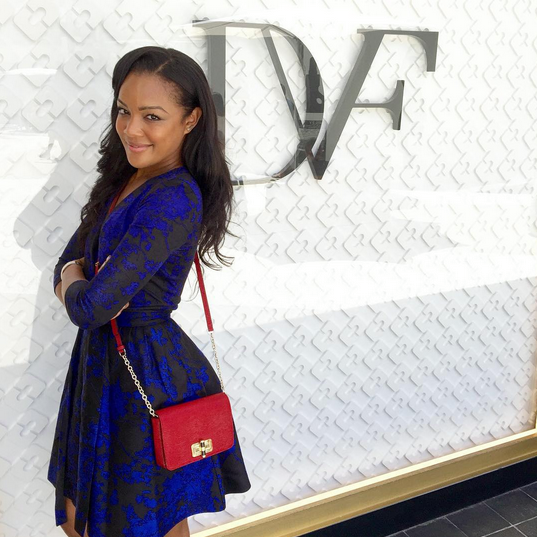 The clip promises lots of drama between the new group of girls competing for the job of DVF’s new Global Brand Ambassador. “Diane’s expecting us to find a dream team,” DVF’s Creative Brand Director Stefani Greenfield says. Tune it to season two of House of DVF when it premieres Sunday, Sept. 13th at 9 p.m., only on E! Check it out!