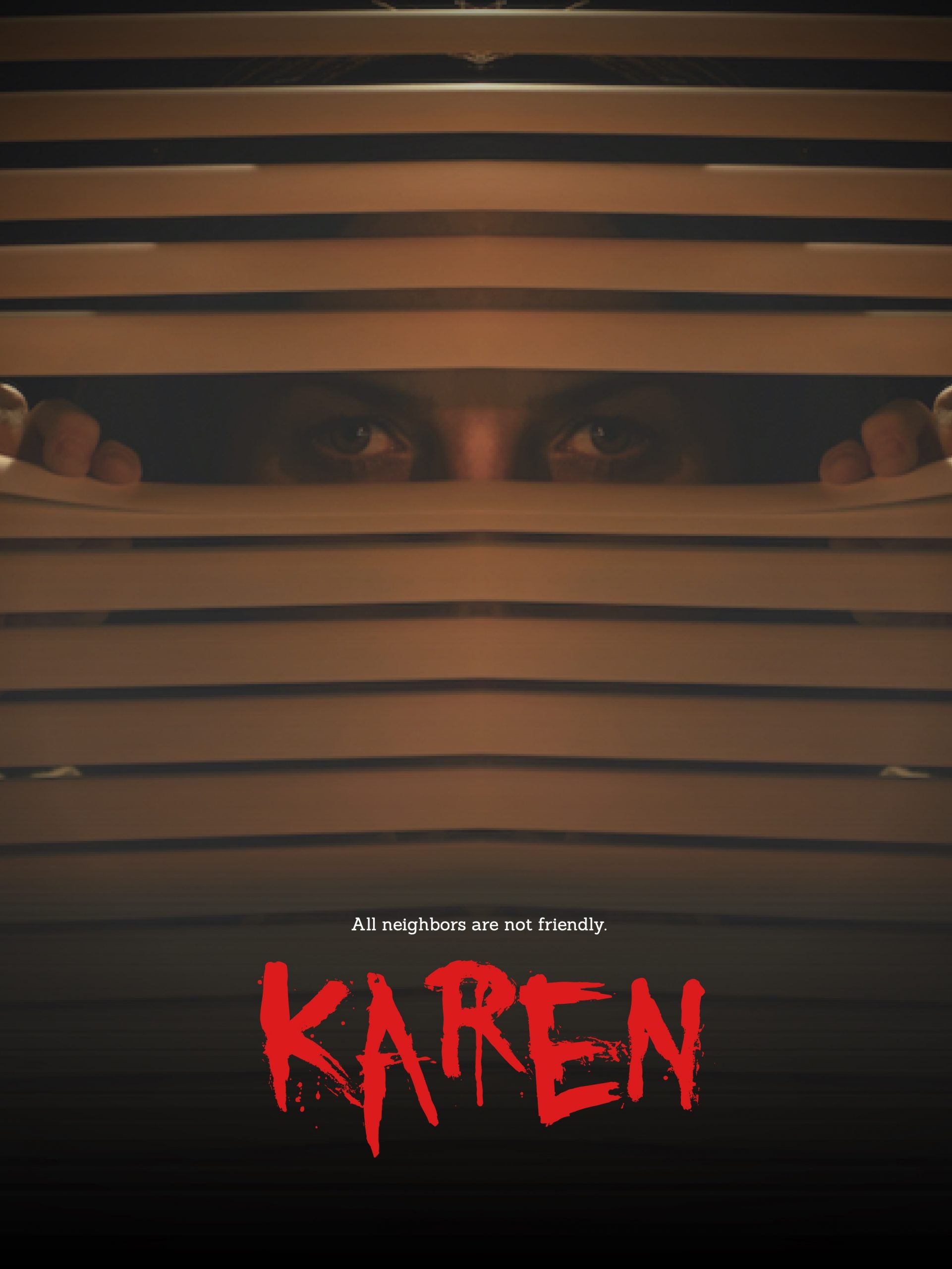 There’s a new film that’s creating quite the buzz on the internet and my friend stars in this film! Yes, Actress Jasmine Burke stars in “Karen“. But first let’s talk about Actress Taryn Manning who plays the lead in the movie. You may remember her from “Orange is the New Black”. Now she plays an evil, racist and crazy ass neighbor who’s an entitled white lady in the South who terrorizes her new black neighbors.

That’s where my friend Jasmine comes in. She’s plays (Imani) the neighbor and married to Actor Cory Hardrict (Malik). Creator/Director Coke Daniels made the film after we’ve all seen a slew of “Karens” like….Manhattan Beach Karen, Central Park Karen, yeah we get it lol. The movie hits theaters this September and I have the trailer for you to check out inside… 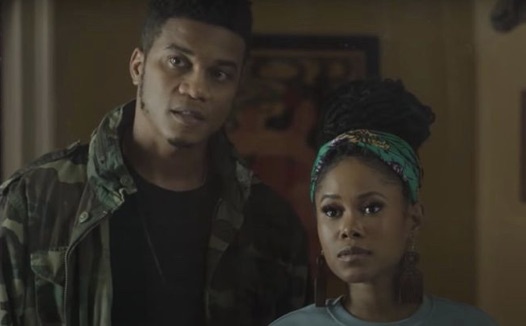 Karen Drexler (Taryn Manning), a racist white woman who makes it her personal mission to displace the new Black family that has just moved in next door to her. Community activist Malik (Cory Hardrict) and his wife Imani (Jasmine Burke) are the couple who have just moved to the Atlanta suburb, but they won’t be backing down without a fight.