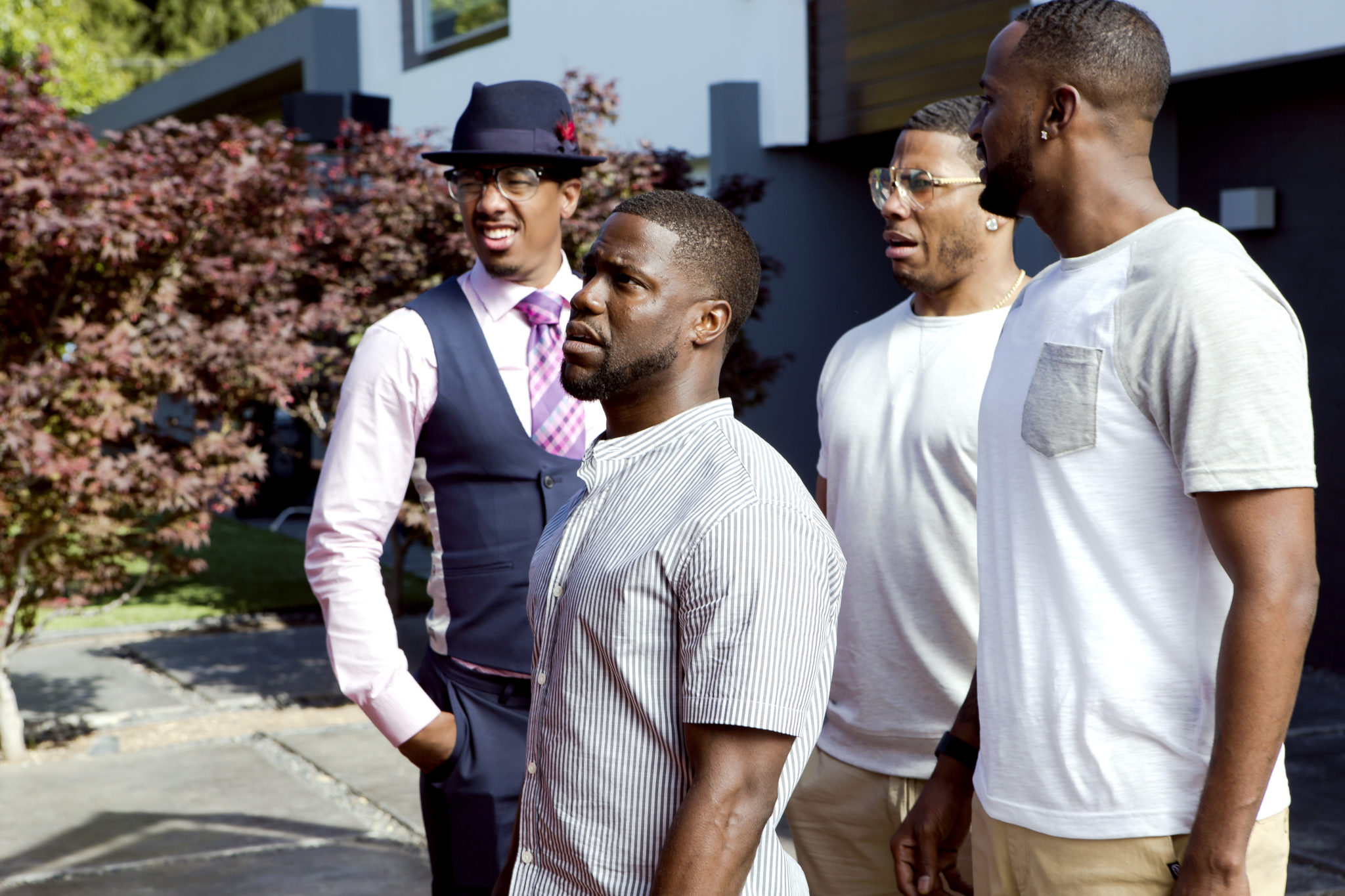 This Fall, BET is bringing real comedy and real drama to Tuesday nights! Kevin Hart and the “Real Husbands of Hollywood” kick off the night with a new season of outrageous “mitch” mischievousness. First up, Kevin Hart and the “Real Husbands of Hollywood” return for season 5 of the hit, reality-skewering mockumentary series that chronicles the comic escapades of the notorious pals as they navigate their way through stardom alongside – or in spite of – their famous wives and ex-wives. This season reunites Kevin with the original motley cast of “mitches” including Nick Cannon, Nelly, JB Smoove, Robin Thicke, Boris Kodjoe, Duane Martin, and Cynthia Kaye McWilliams as Trina Shaw. High wattage guest stars include Nia Long, Keke Palmer, Tyga, LeToya Luckett, and Faizon Love. Kevin Hart also makes his directorial debut this season! 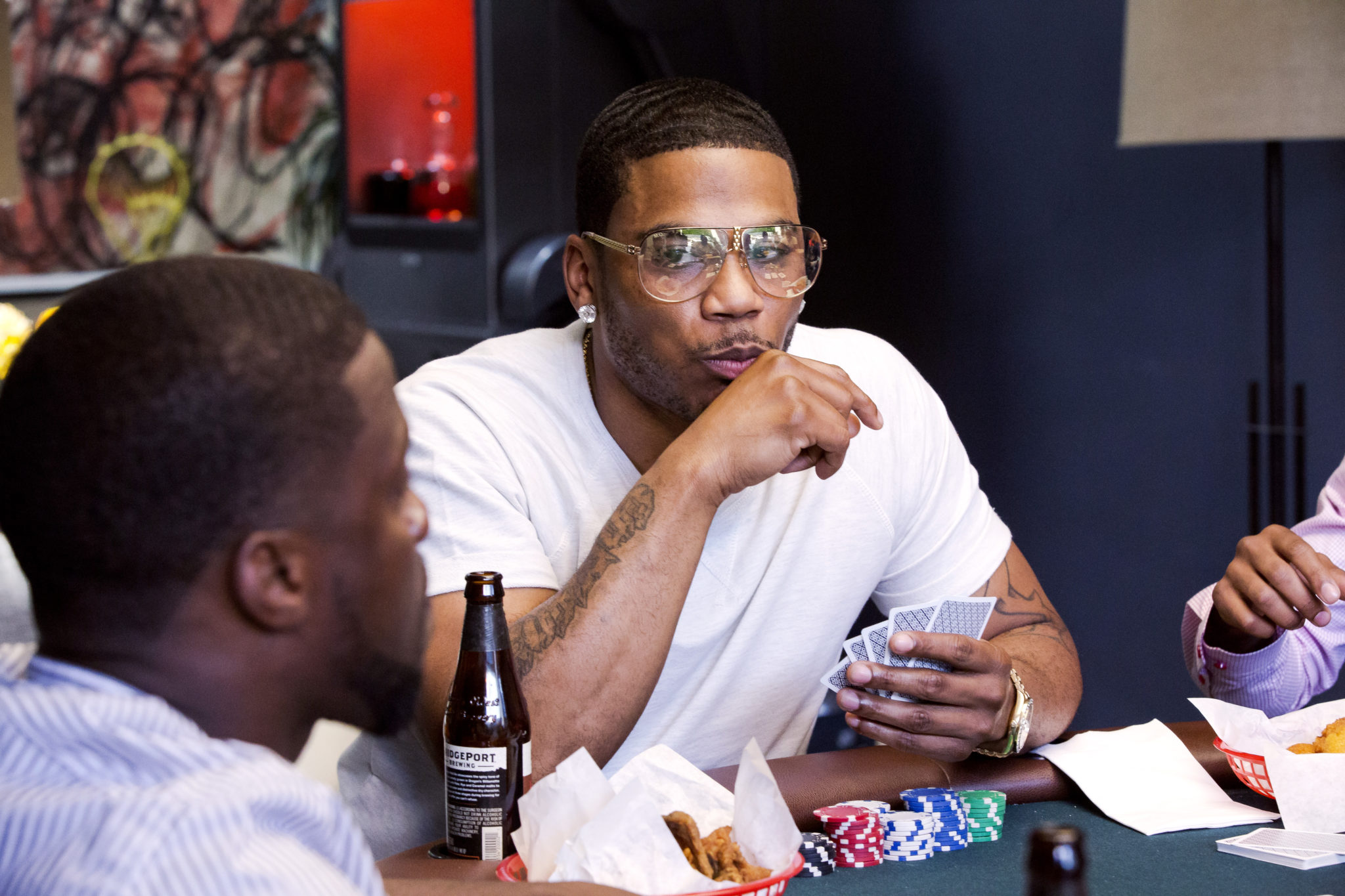 Real Husbands of Hollywood – Episode 501 – “Keep Coming Back”
Logline: Hoping to pick up where they left off in rehab last year, Kevin has been searching for sex addict, NIA LONG, in local AA meetings. He finds her — and ROBIN THICKE, who is trying to get his life back on track and asks Kevin to become his sponsor. Meanwhile, JB invests in a dilapidated food truck run by his tell-it-like-it-is “Aunt Fee”, who serves up tequila-laced desserts…while squatting in Kevin’s driveway. Nia Long and YouTube star Felicia “Aunt Fee” O’Dell guest star as themselves. 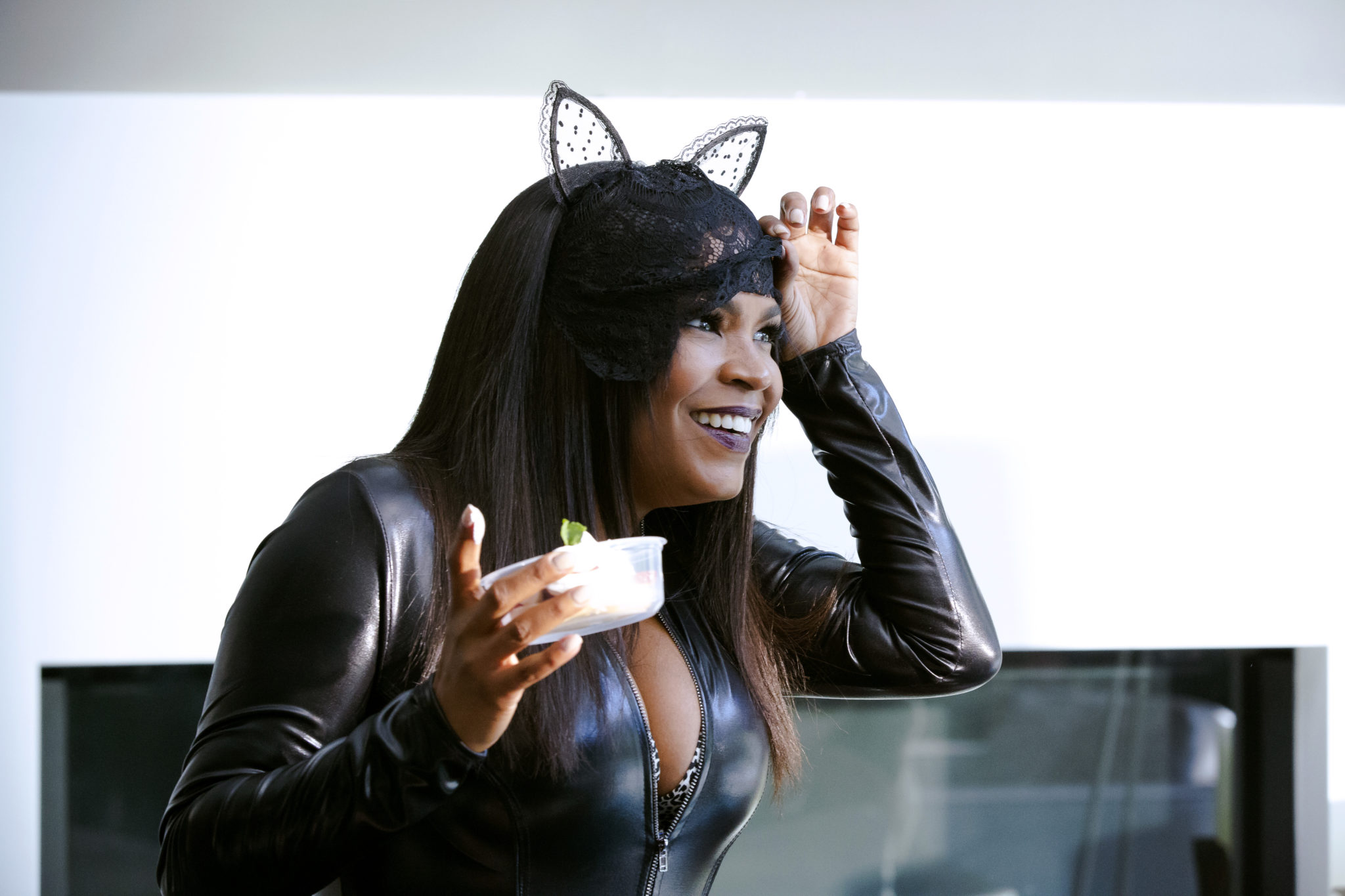 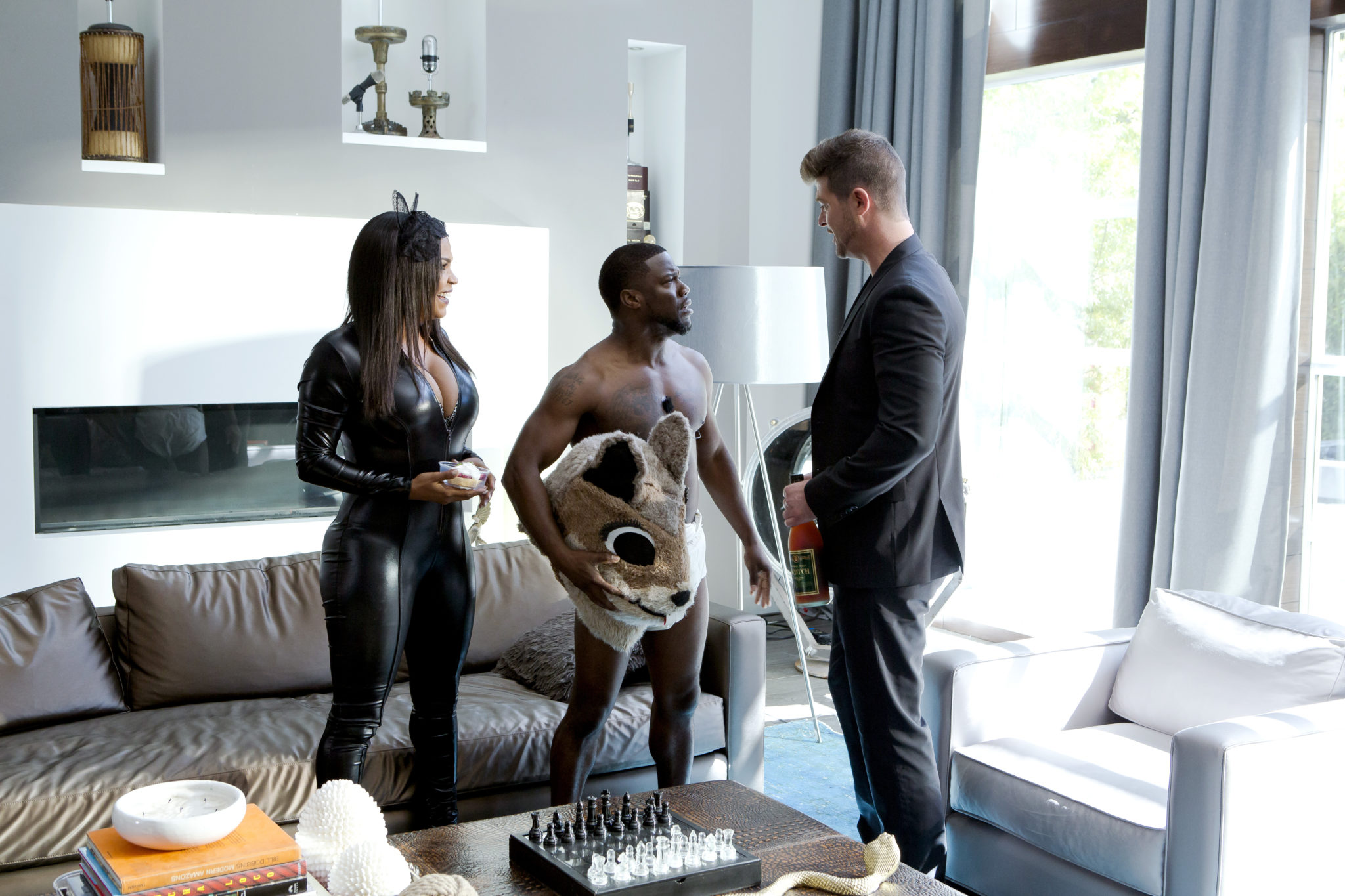