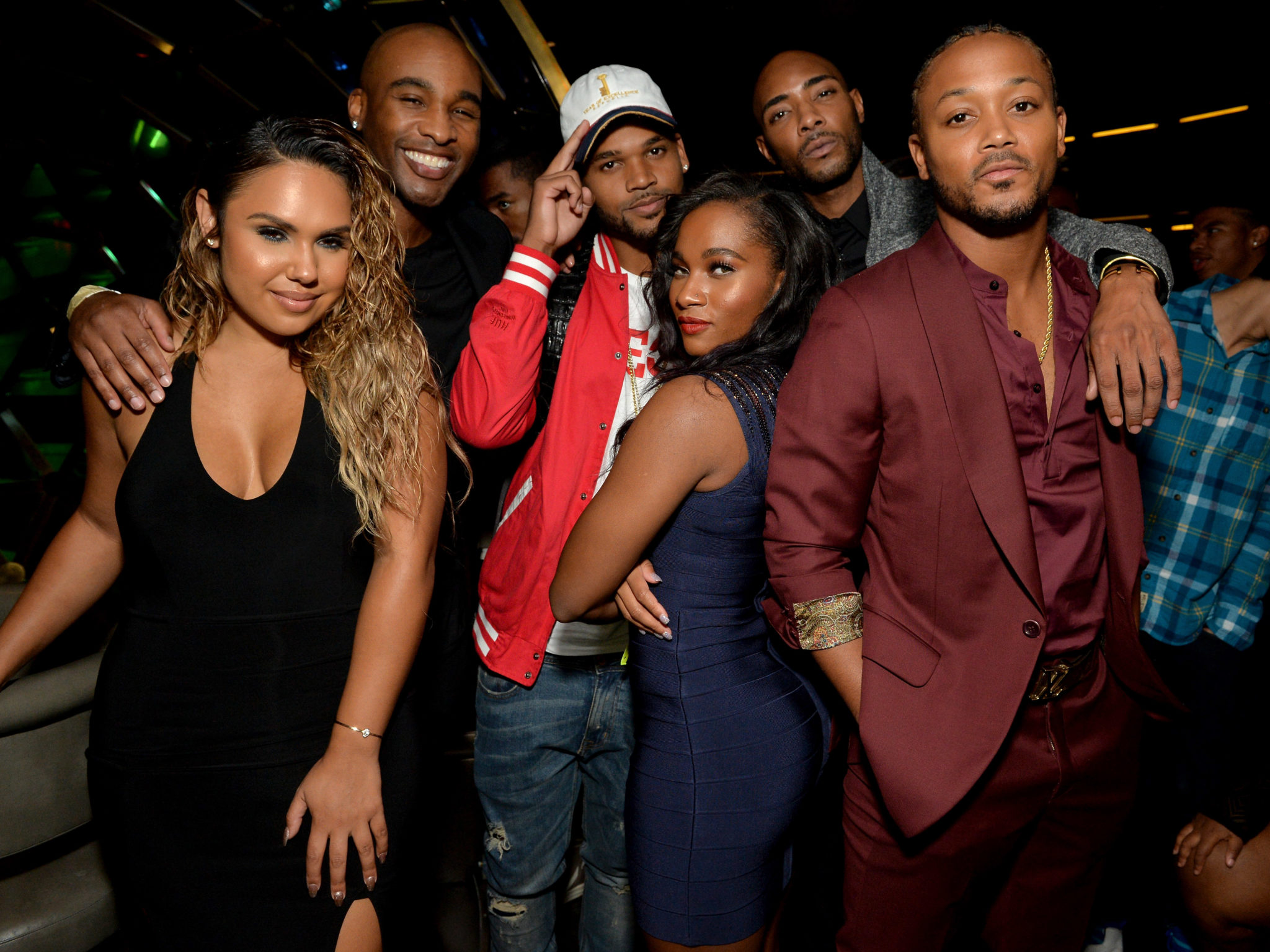 There was one star noticeably absent from the red carpet last night at WE tv’s “Growing Up Hip Hop” Season 2 Premiere Screening at New York City’s Paley Center for Media: cast member Angela Simmons, who announced earlier that day that she’d given birth to her first child. Nonetheless, it was a standing room only house as cast, friends, family and network execs including WEtv President and GM Marc Juris, gathered to celebrate the premiere of the hit docu-series “Growing Up Hip Hop” and touted the debut of the new series “Money. Power. Respect.” Both programs will launch Thursday, October 13 at 9pm and 10pm, respectively. Check out more images inside… 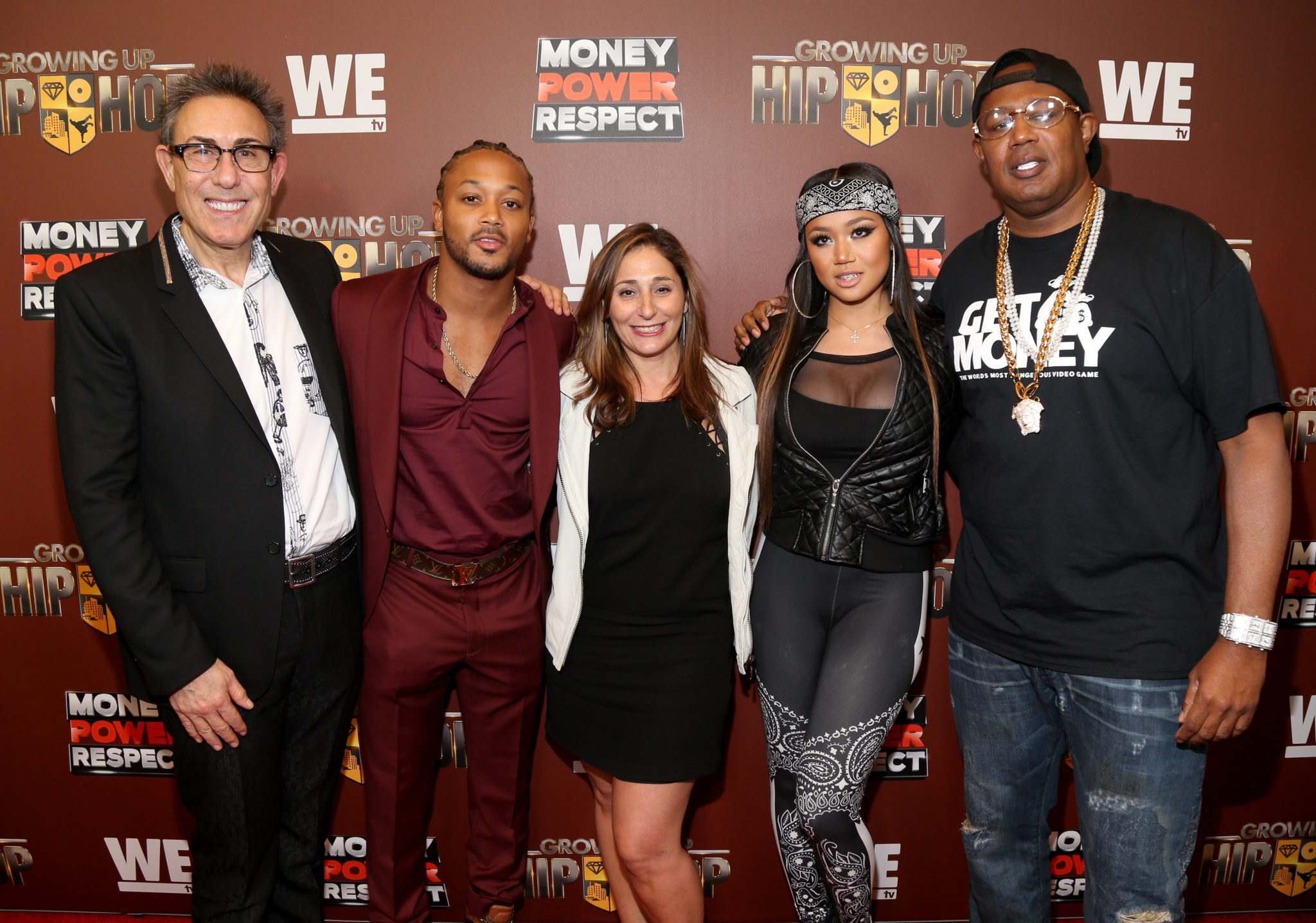 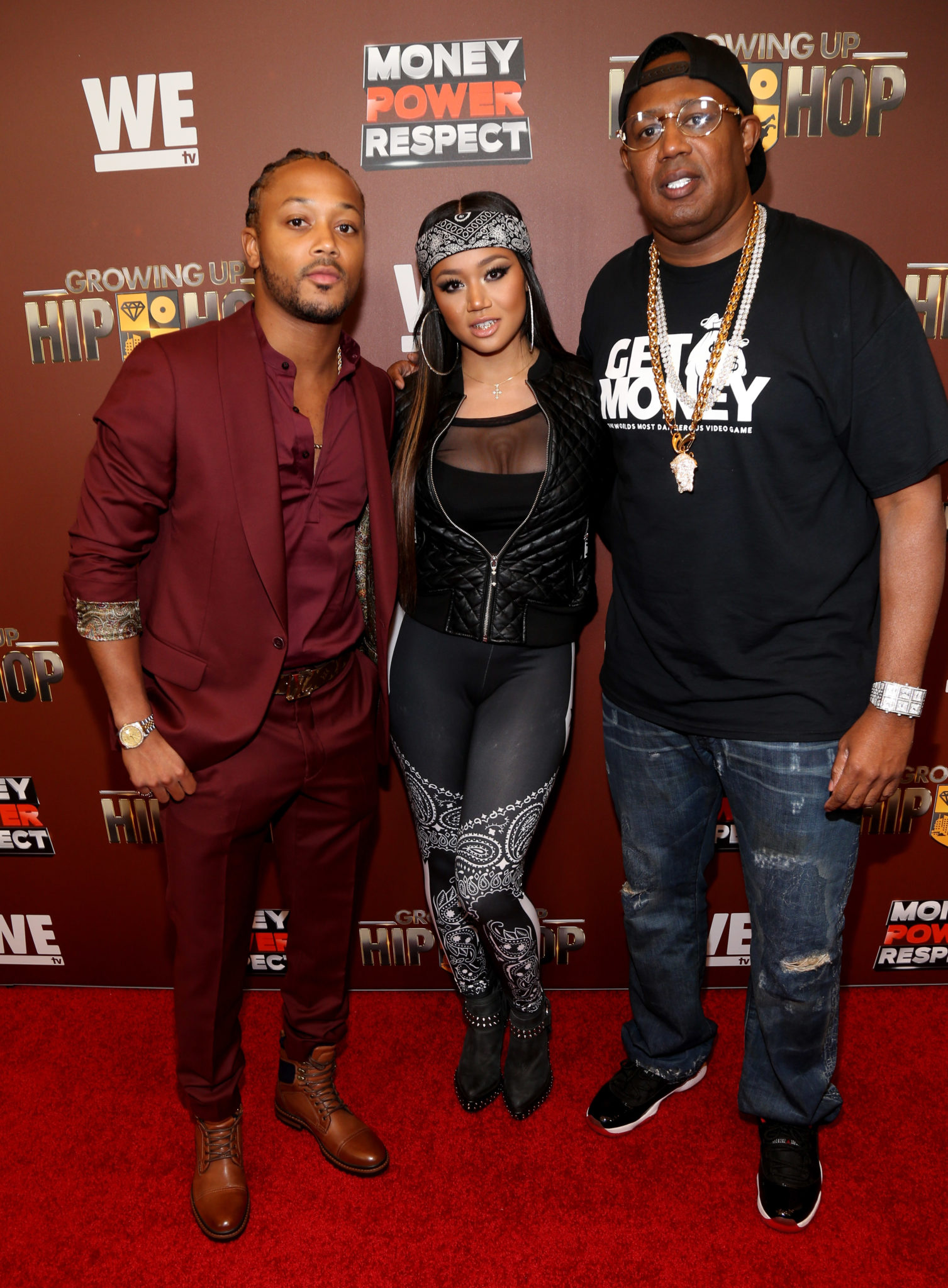 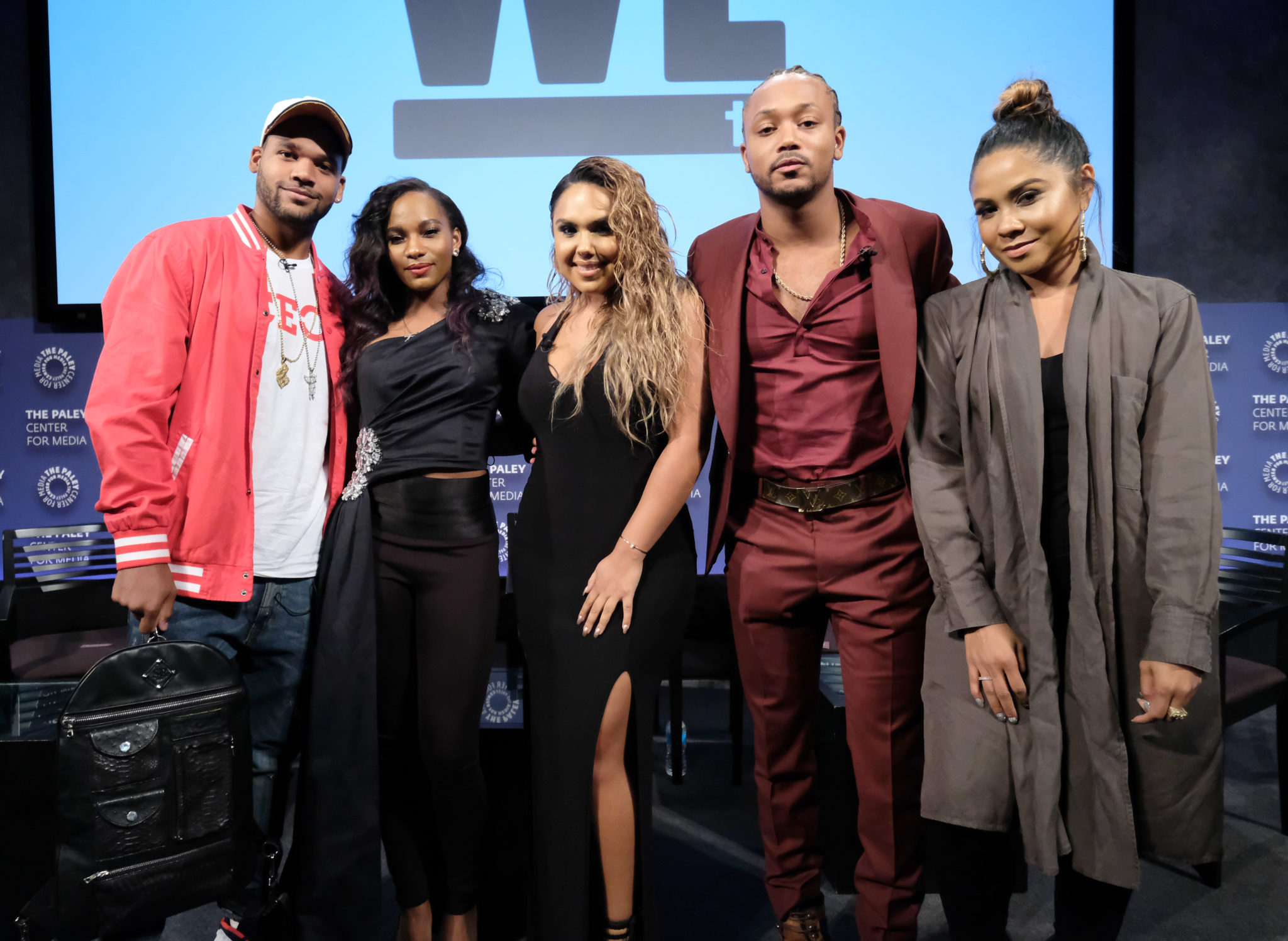 Photos by D Dipasupil/Getty Images for WE tv