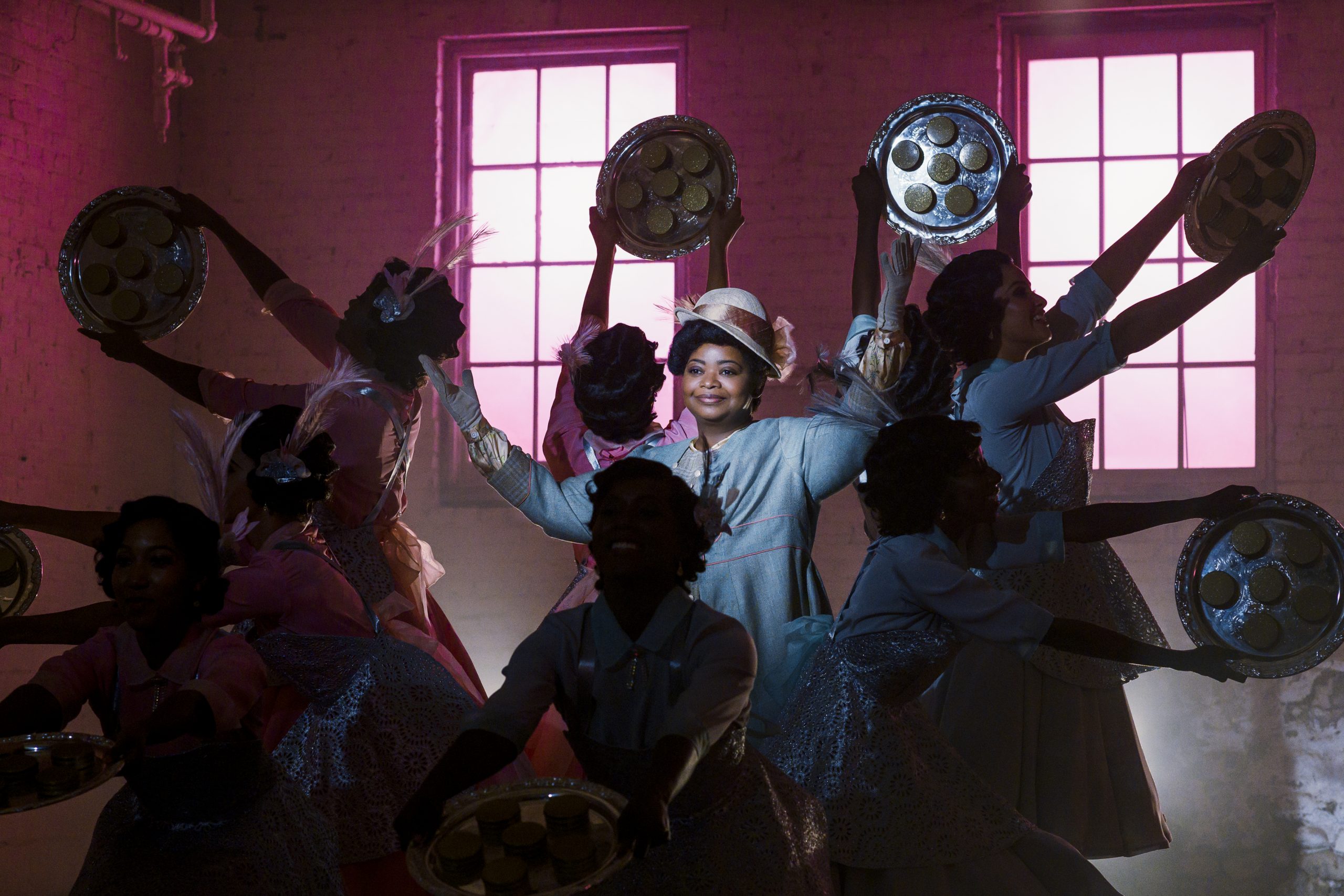 Academy Award® winner Octavia Spencer stars as Madam C.J. Walker, the trailblazing African American haircare entrepreneur who was America’s first female self-made millionaire. Inspired by the book, On Her Own Ground: The Life and Times of Madam C. J. Walker, written by Walker’s great-great-granddaughter A’Lelia Bundles, the Netflix original series, SELF MADE: INSPIRED BY THE LIFE OF MADAM C.J. WALKER brings the uplifting story of this cultural icon to the screen for the first time. 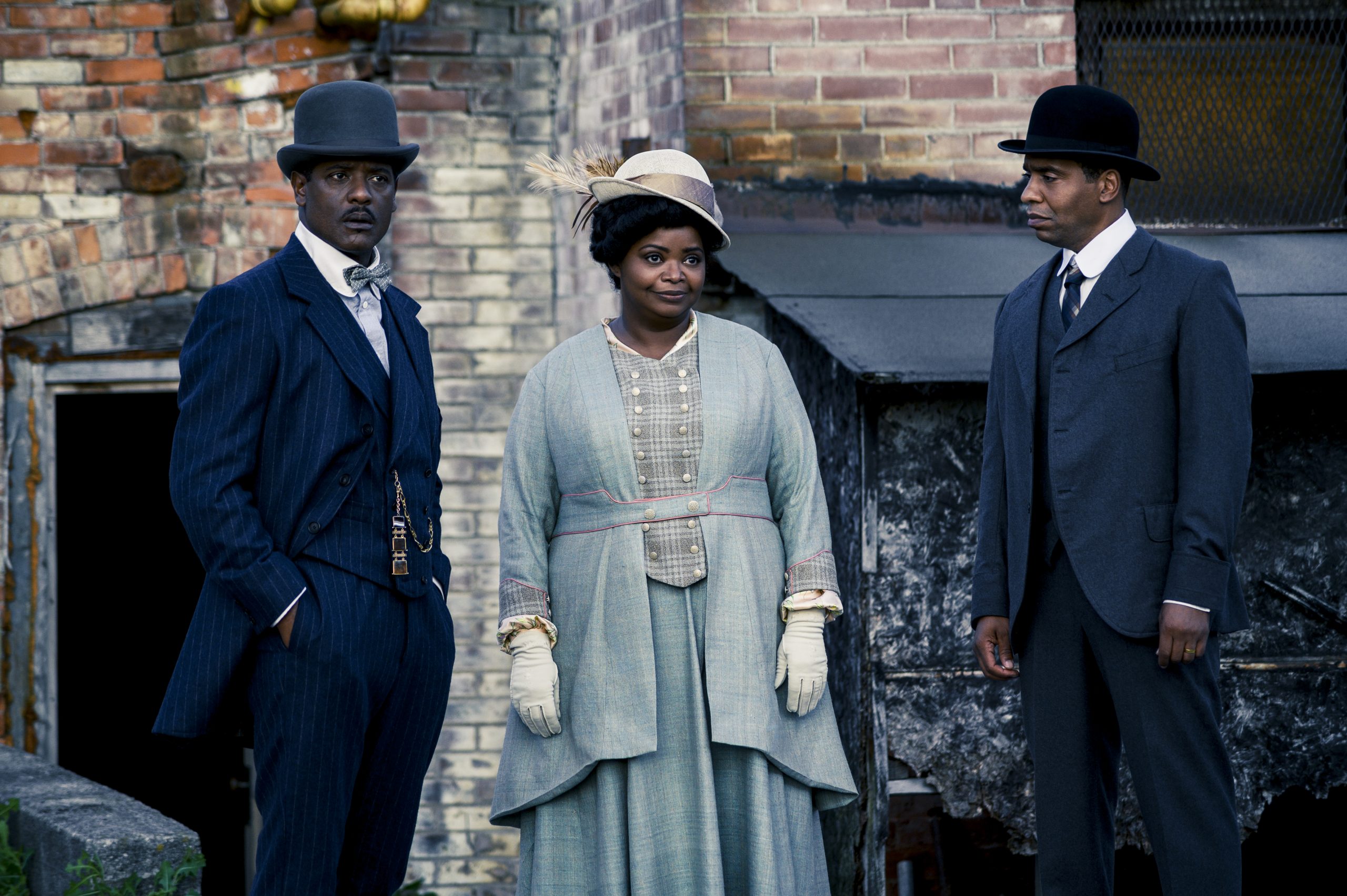 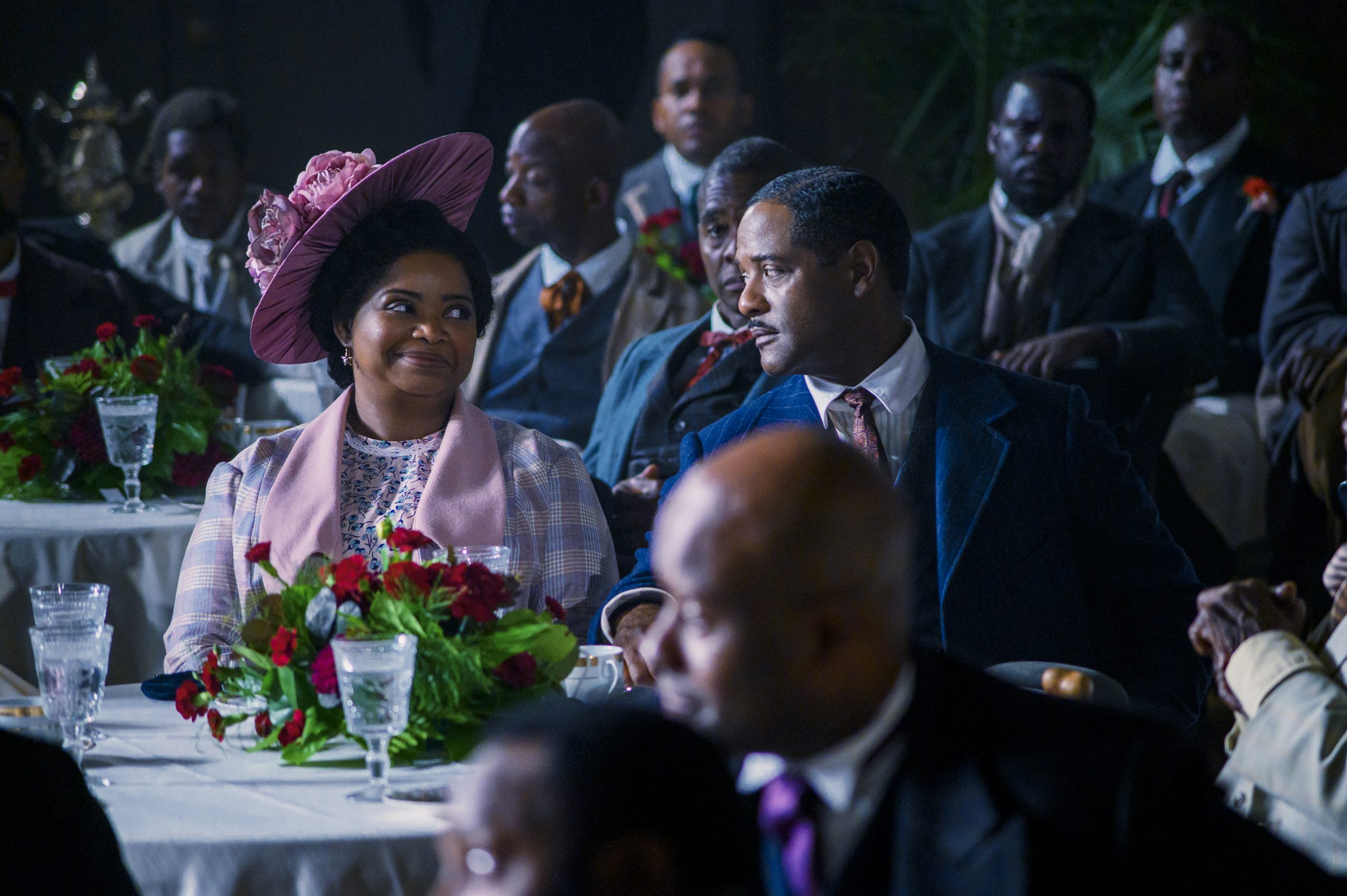 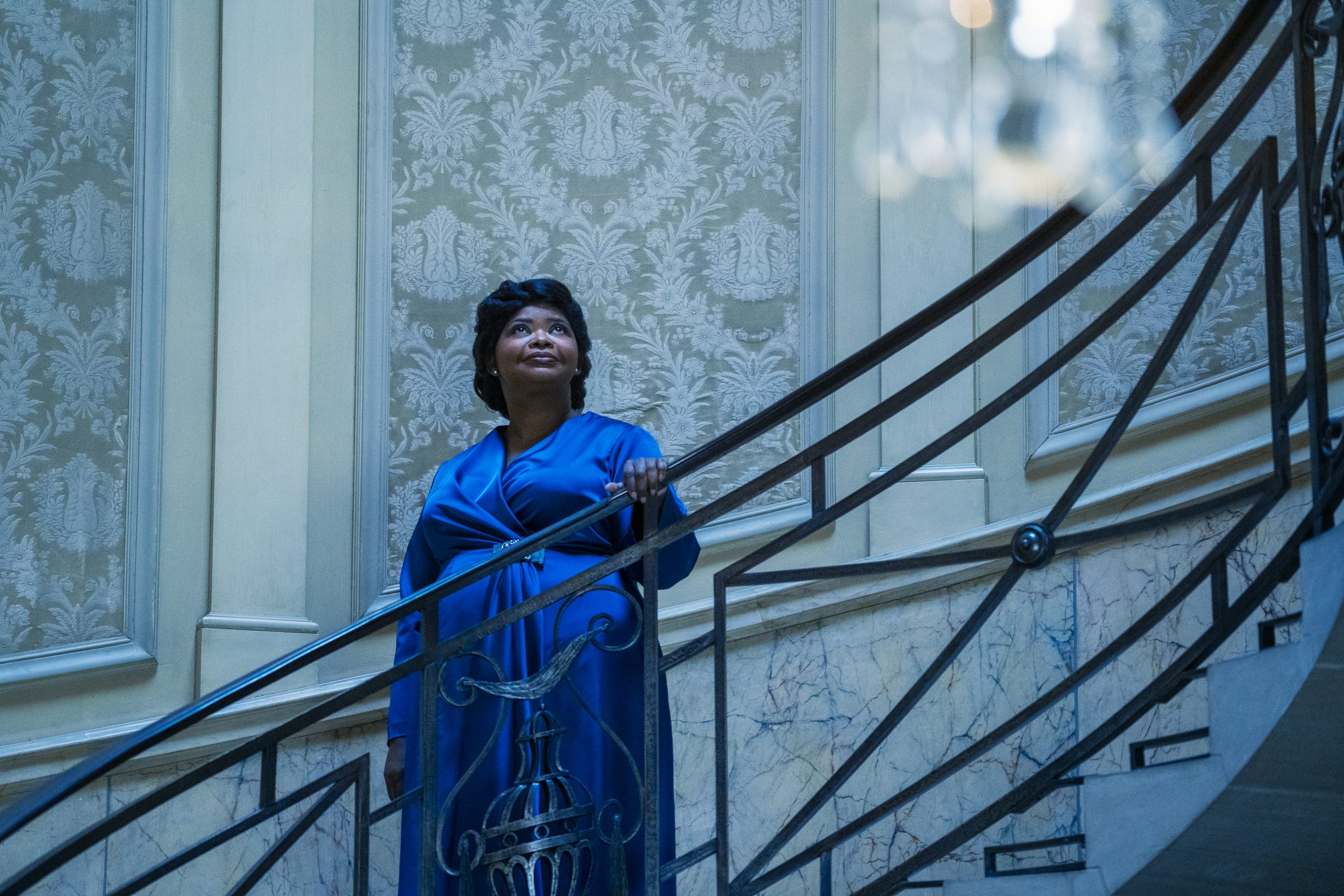 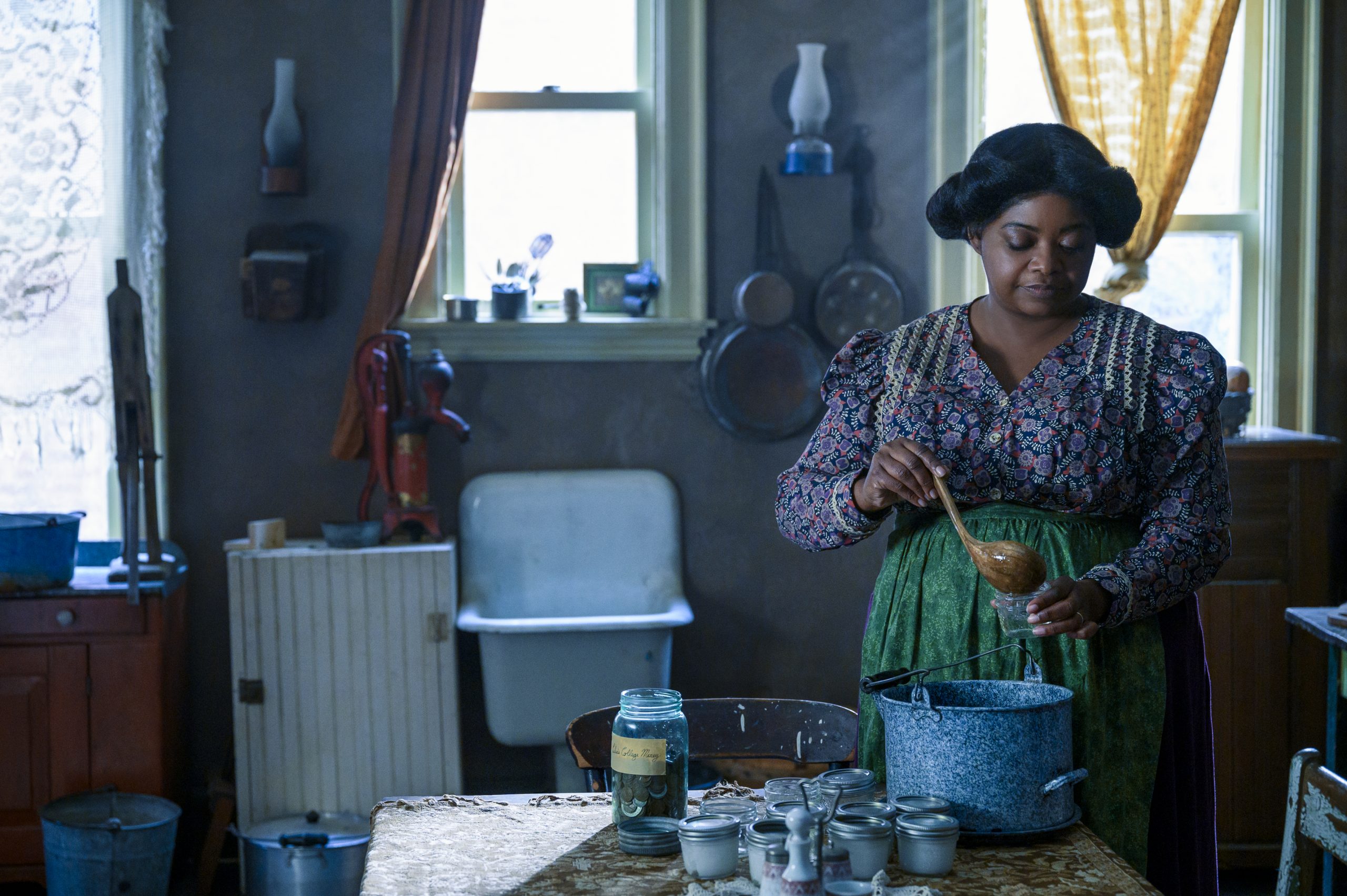 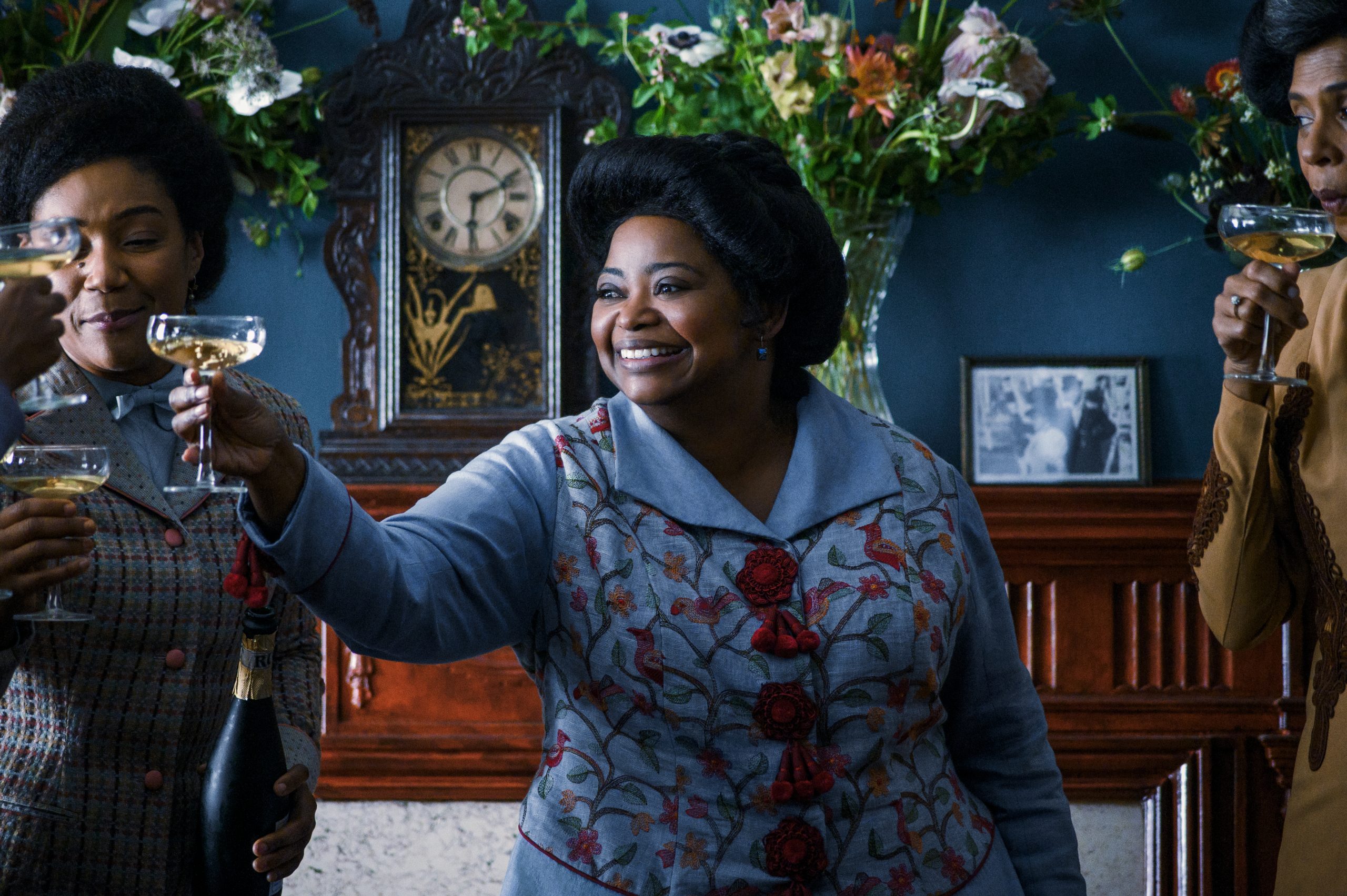