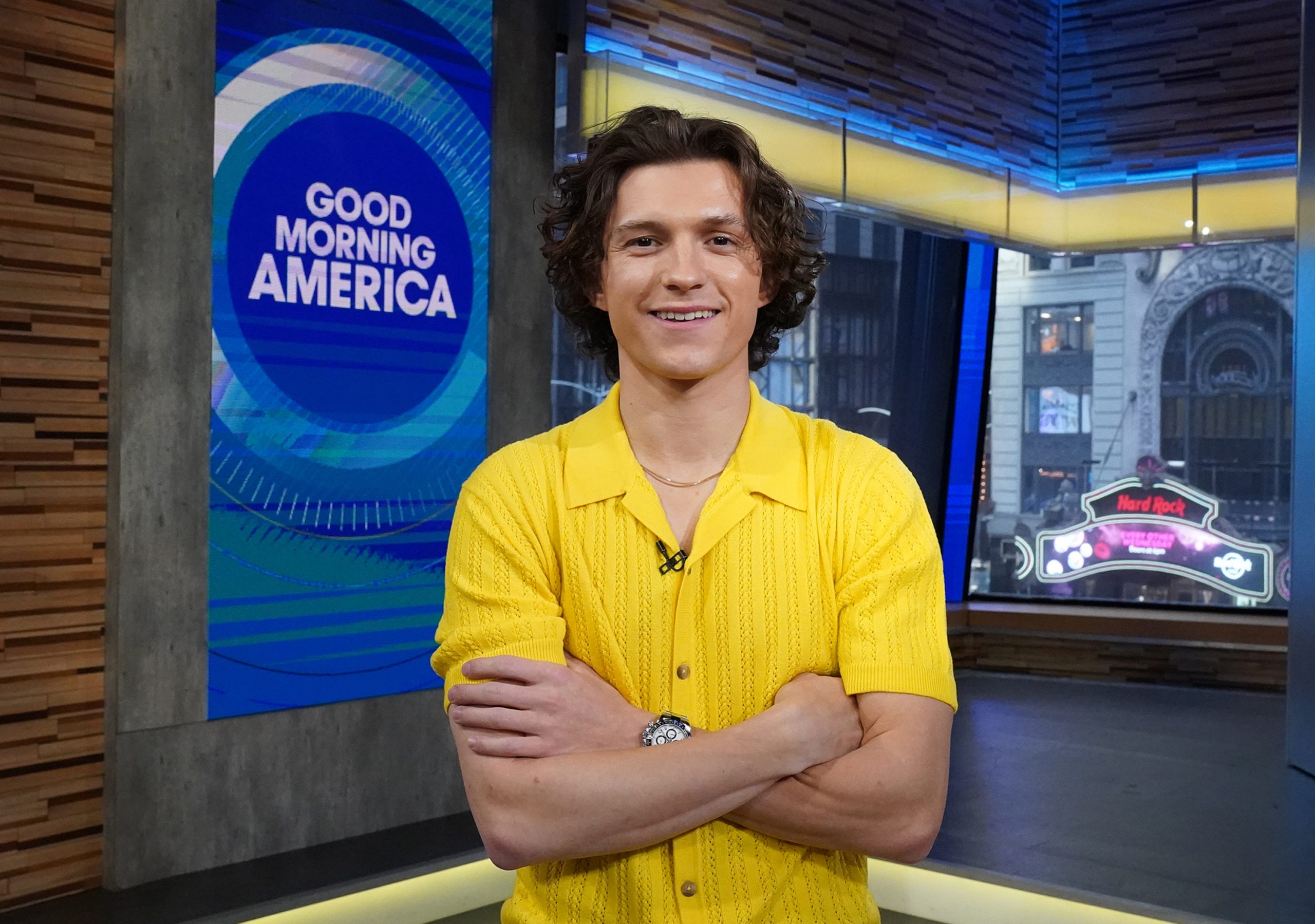 Actor Tom Holland and Mark Wahlberg made an appearance on Good Morning America last week! They were on the morning show to discuss their new film, Uncharted. I had a chance to check it out with my son (who’s a die hard gamer) and I was throughly entertained! I normally would have turned this movie down to see but my son bugged me to death about it lol.

Treasure hunter Victor “Sully” Sullivan(Mark Wahlberg) recruits street-smart Nathan Drake(Tom Holland) to help him recover a 500-year-old lost fortune amassed by explorer Ferdinand Magellan. What starts out as a heist soon becomes a globe-trotting, white-knuckle race to reach the prize before the ruthless Santiago Moncada can get his hands on it. If Sully and Nate can decipher the clues and solve one of the world’s oldest mysteries, they stand to find $5 billion in treasure — but only if they can learn to work together.

If you have not seen it yet, great movie to check out with a date or friends. The pair discussed the bromance they developed while making the new movie, which is based on a Sony video game series of the same name. See what they had to say about working together and so much more inside! Fun Fact: Did you know Mark was asked to do this movie years ago in his twenties but he declined, wow! 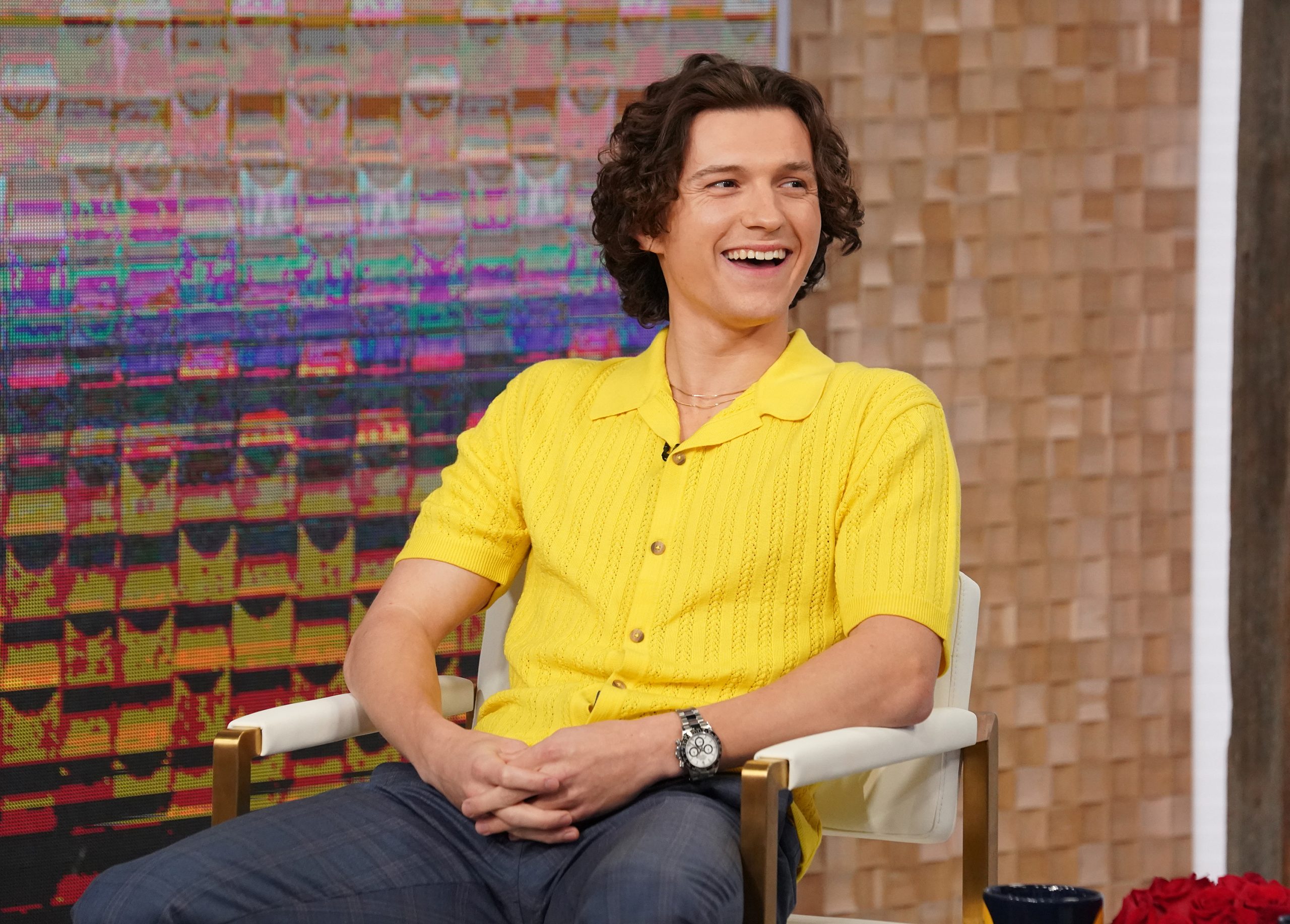 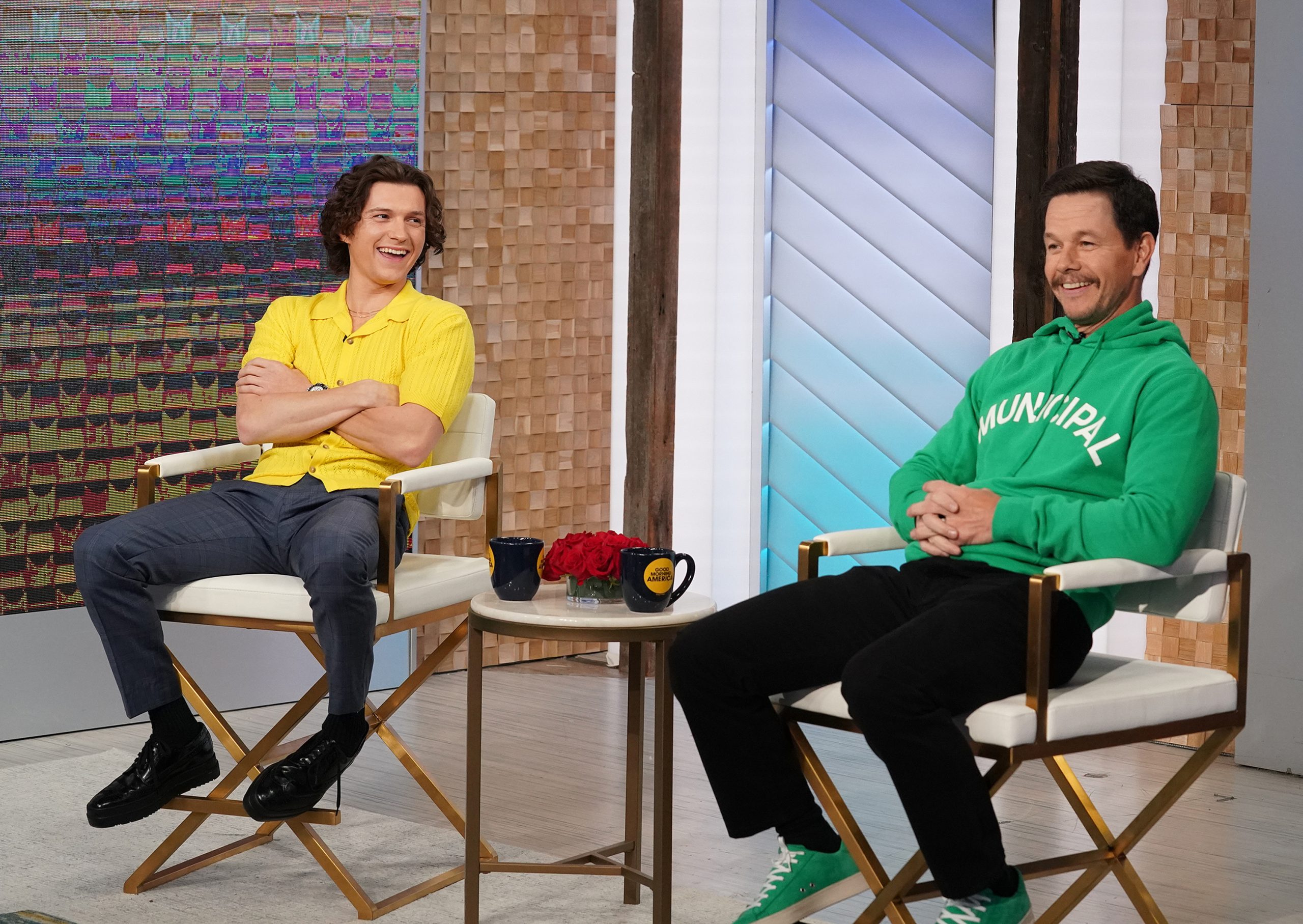