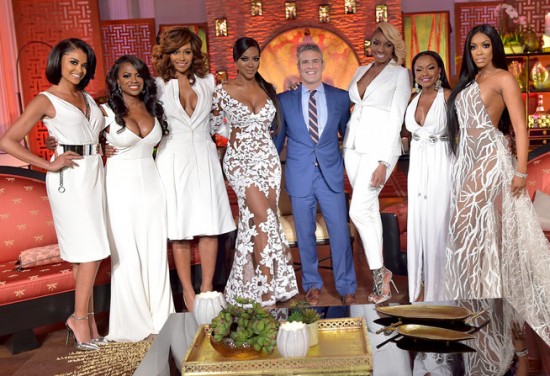 I reported to you guys a few weeks back(click here) that the ladies of The Real Housewives of Atlanta was going to bring it. I gave you full details on what they were going to wear on set and the some things that went down. Now Bravo has released the steamy teaser for you to view and I have it inside! I LOVE Kenya Moore’s lace gown and also Porsha Stewart’s look, yes mam! I must say we girls here in Atlanta bring the fashions but their season was a bit lackluster to me, just saying. Maybe they can redeem themselves with their three-part sit down with Andy Cohen premiering April 26th at 8pm, second part Sunday, May 3rd at 8pm the last one airing May 10th at 8pm. Whew! From what I watched, it was full of drama, tears, laughter and more. Check out the trailer inside! xoxo 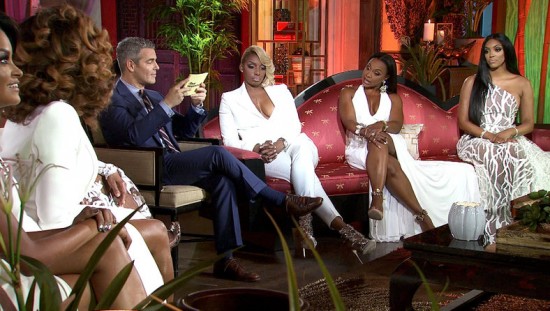