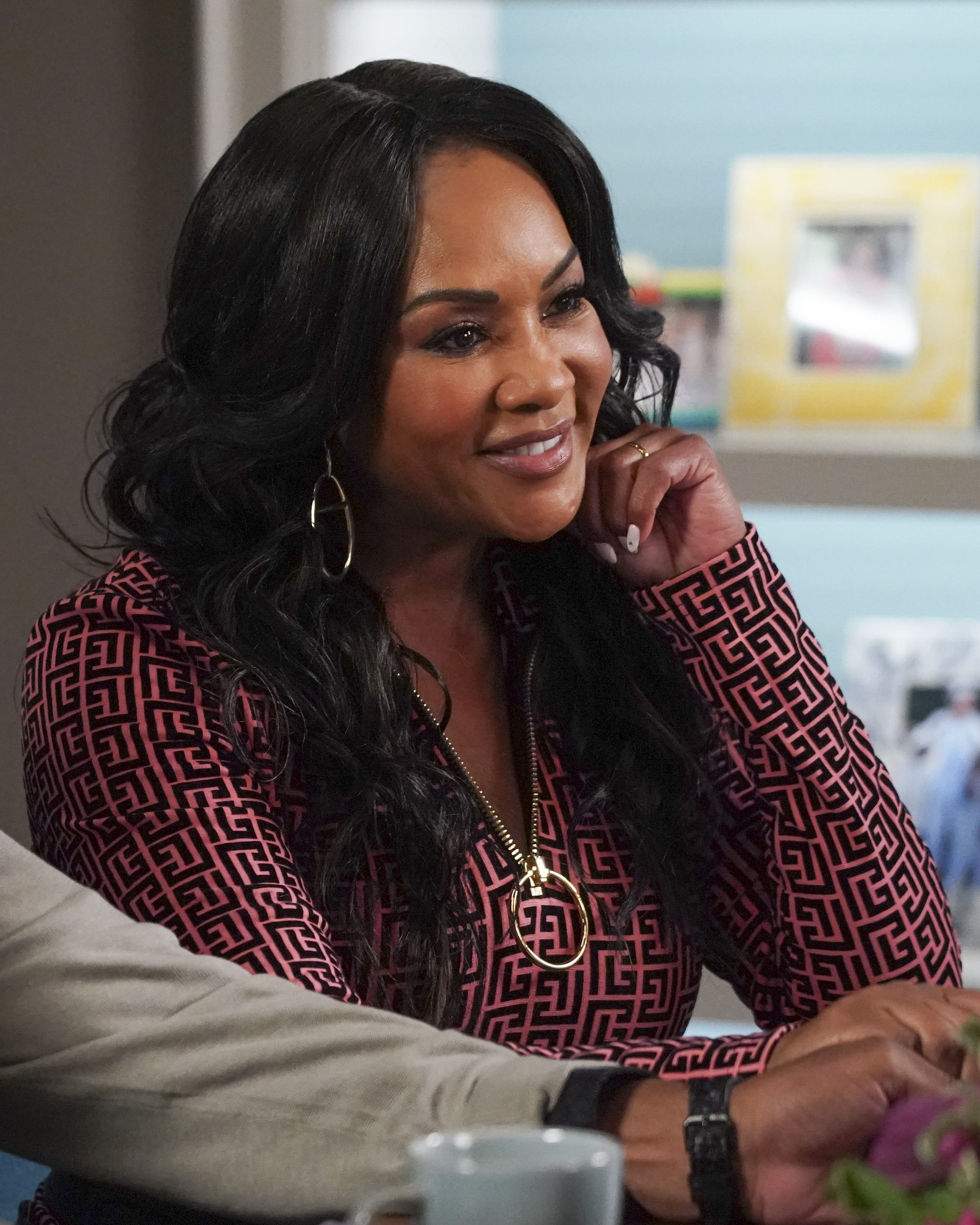 I was so happy to see that my girl Vivica A. Fox will make a guest appearance on ABC’s Blackish tomorrow! The episode is called, “My Work-Friend’s Wedding” and Charlie (Deon Cole) announces that he is marrying Vivica A. Fox and asks Dre to be his best man.

Meanwhile, Diane’s ongoing feud with the groom costs her an invite to the wedding, but she attempts to sneak in anyway on an all-new episode of “black-ish,” airing TUESDAY, FEB. 22 (9:30-10:00 p.m. EST), on ABC. Make sure to tune in but in the meantime, check out a few snaps from the upcoming episode….. 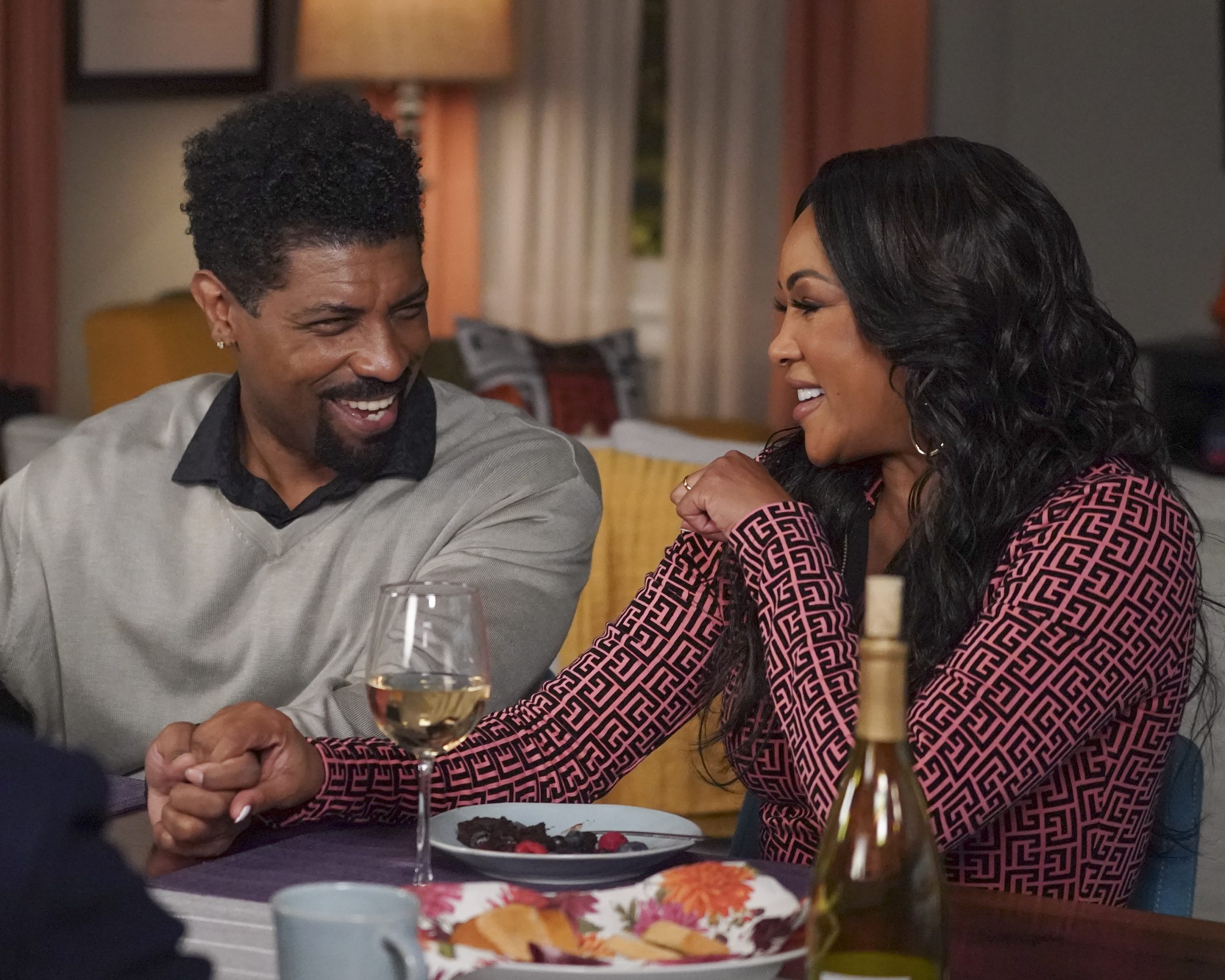 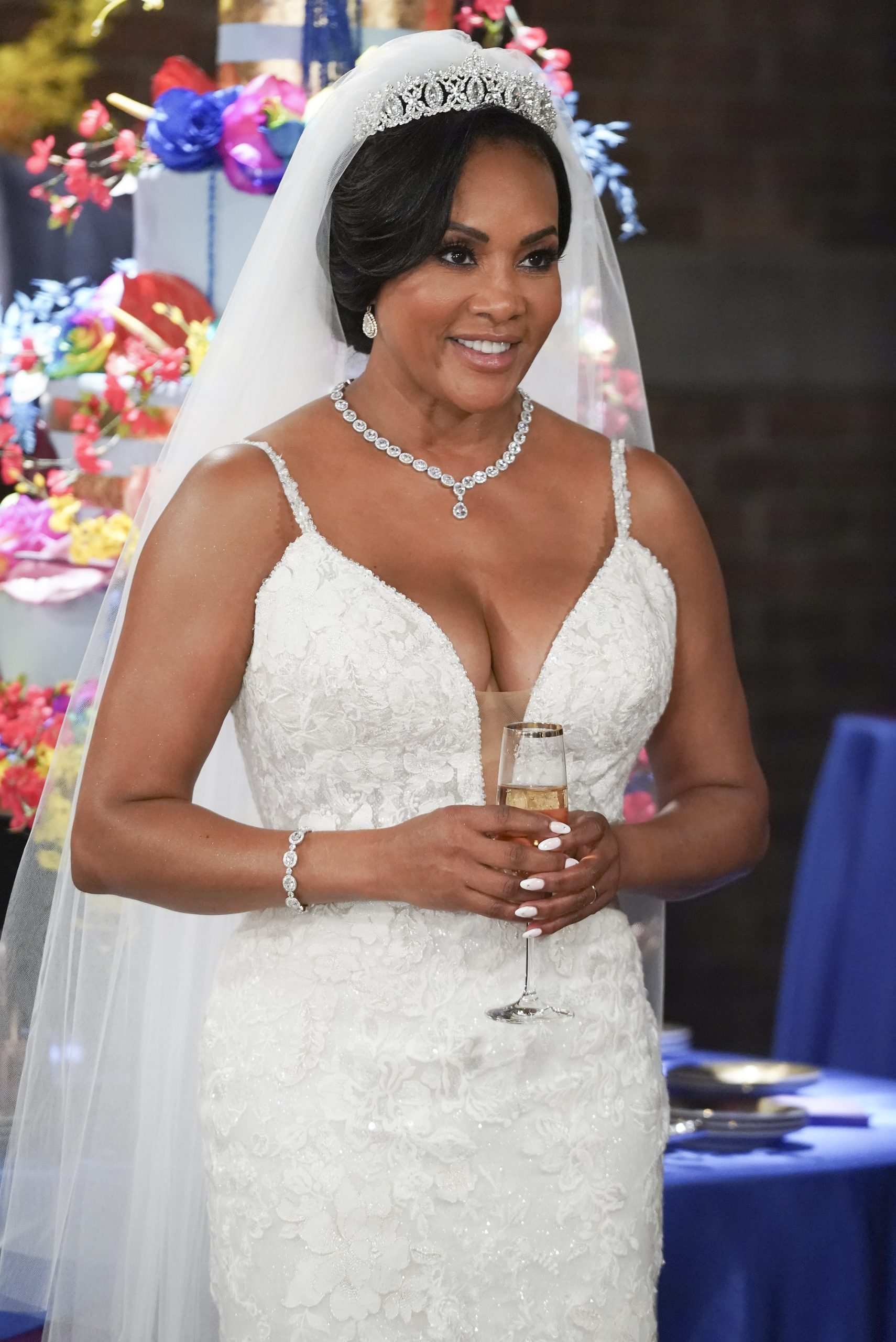 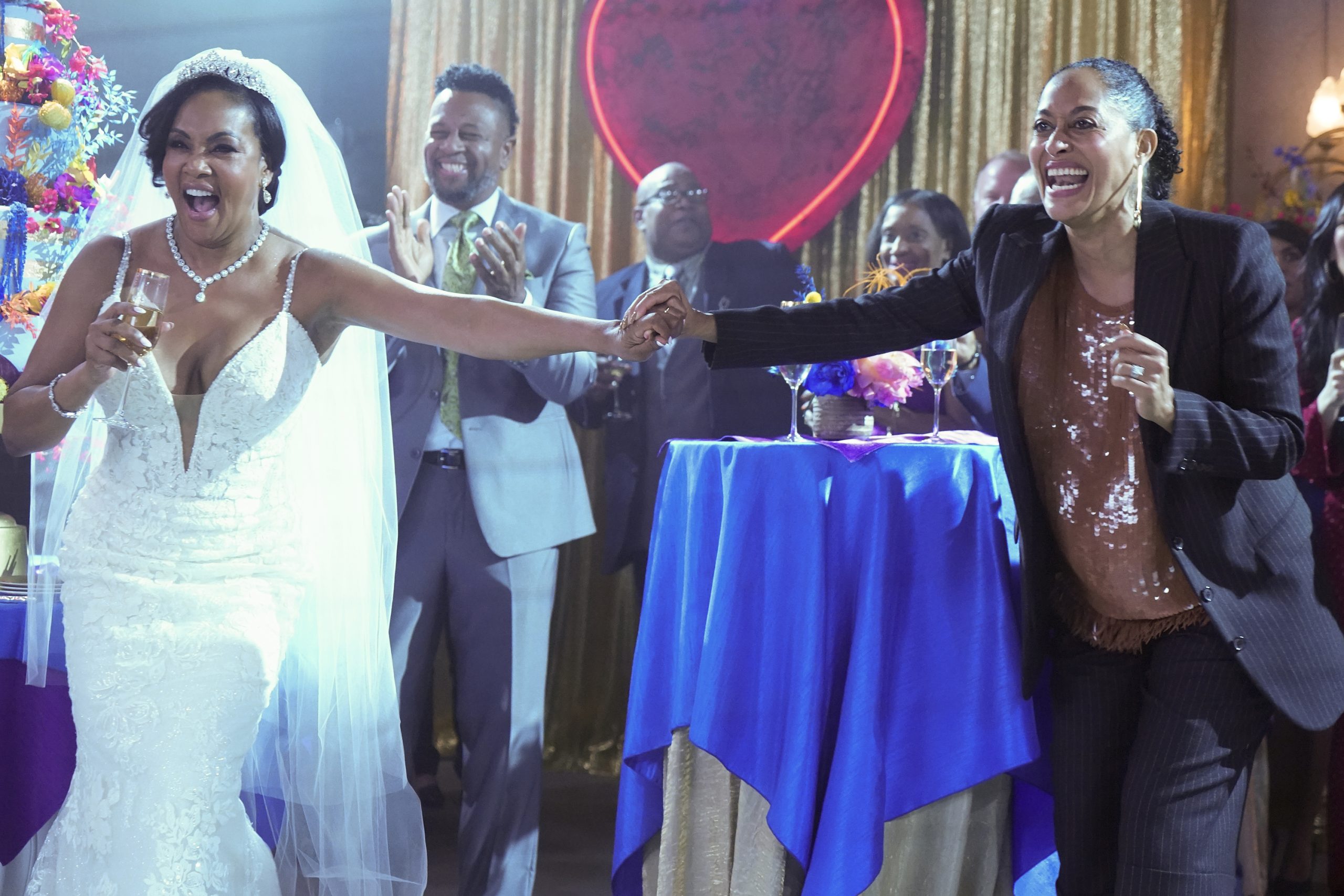 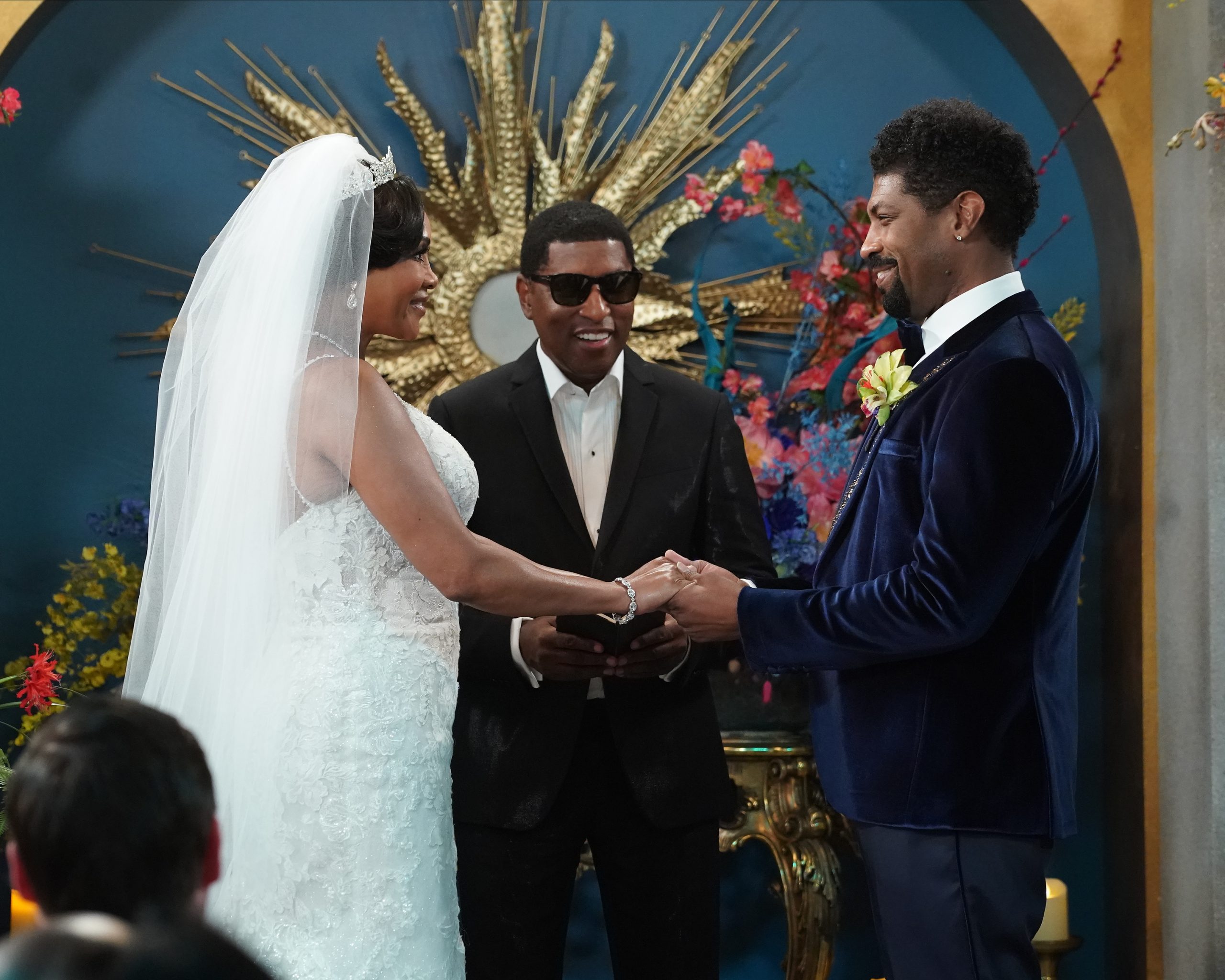