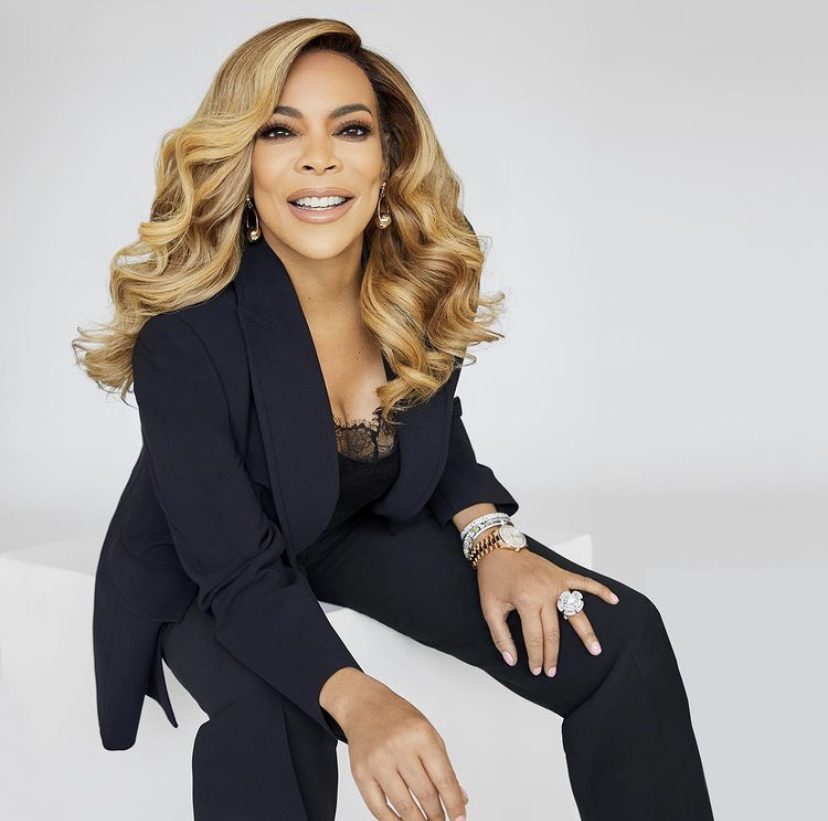 Congrats goes out to Wendy Williams! She has a new movie coming to Lifetime directed by Darren Grant. I watched her morning talk show yesterday and she talked about it and had the director on it that said he had meetings with Lifetime and told them that if they were going to water down what he was trying to do, he would take his project to someone else, they were interested!

Wendy was too excited and didn’t hold back when she watched the trailer for the first time and said nothing about the scenes with her alleged drug abuse, her ex husband cheating ways and so much more! Darren said he left nothing to the imagination and we will even see some butt cheeks and sex scenes… oh my! Actress Ciera Payton will play the lead role as Wendy and Morocco Omari will play her ex-husband Kevin Hunter.

Wendy is also the Executive Producer of the biopic, where she shows the ups and downs of her media career, being a radio personality turned talk show diva! I will never forget when I was doing my television show here in Atlanta and it was a red carpet on Peachtree St, right in front of Fox theater. At that time she was on the radio and doing specials for Vh1. They put her right next to me and she was extremely rude to me and I will never forget that! NO ONE wanted to stop and talk to her and because I was standing next to her, I couldn’t get any of my interviews. So I asked to be moved lol. This was years ago but that was so funny! She was nice enough to take one photo with me. Good luck to her and her movie that premieres January 30, 2021 at 8/7c on Lifetime. Check out the new trailer inside…