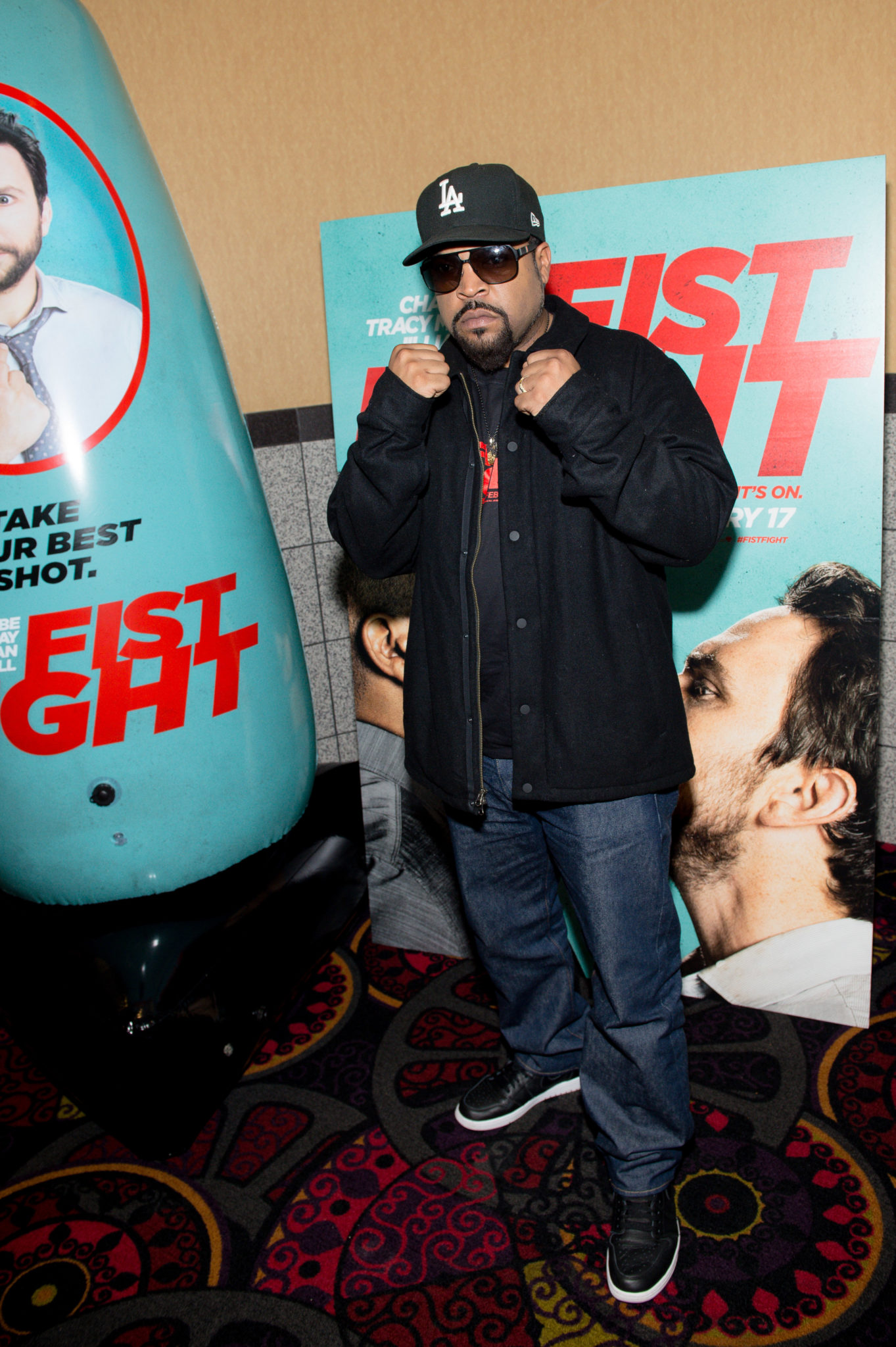 Celebrities and local influencers attended a special VIP screening of FIST FIGHT at Regal Atlantic Station in Atlanta on Wednesday February 15th, hosted by Ed Lover from Radio One. The event was attended by celebrities including: Actor Gary Owens, Bravo’s Real Housewives of Atlanta Sheree Whitfield, Comedian Bruce Bruce, and many more. The movie was shot here in Atlanta, so that was pretty cool to find out! Check out pictures inside… 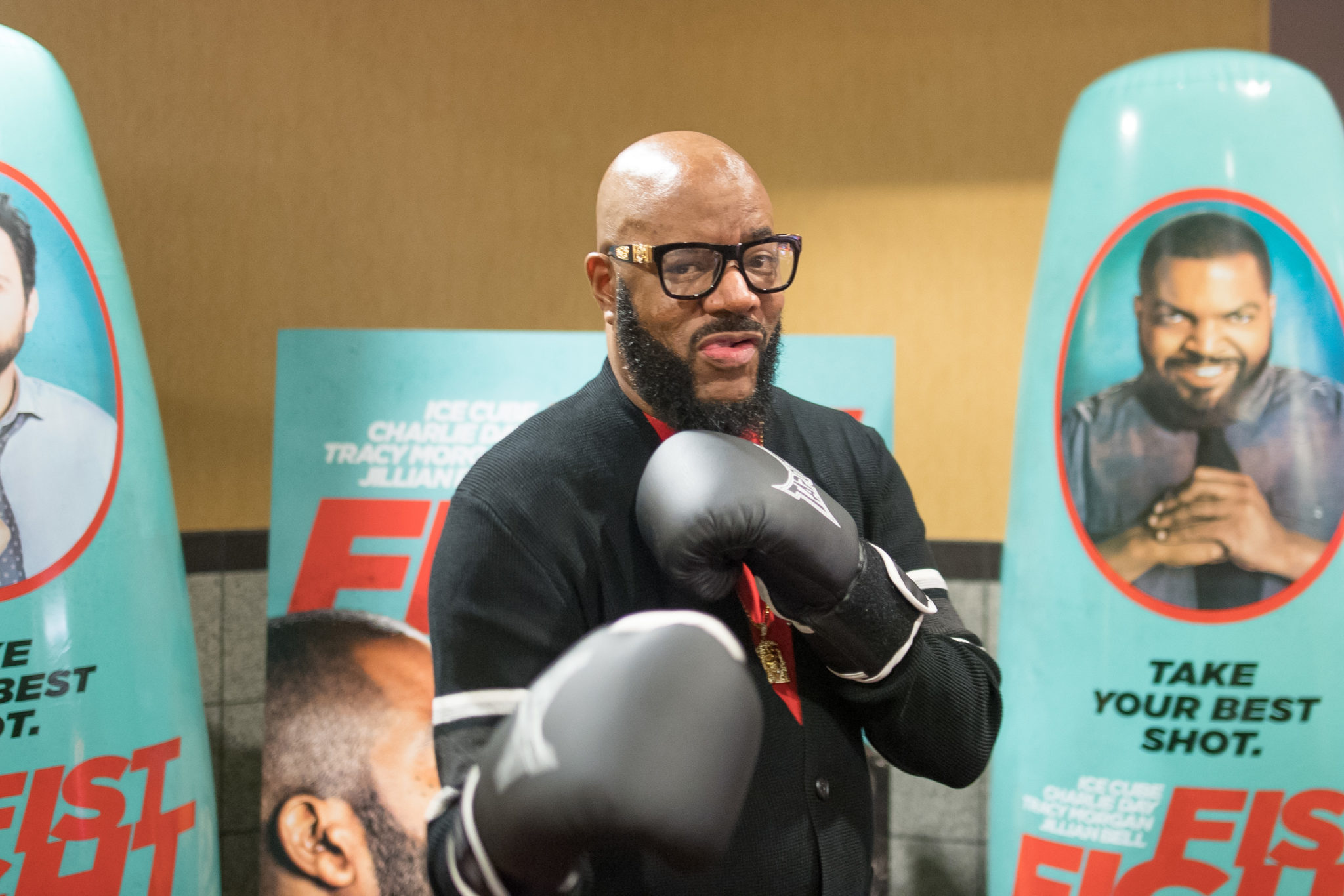 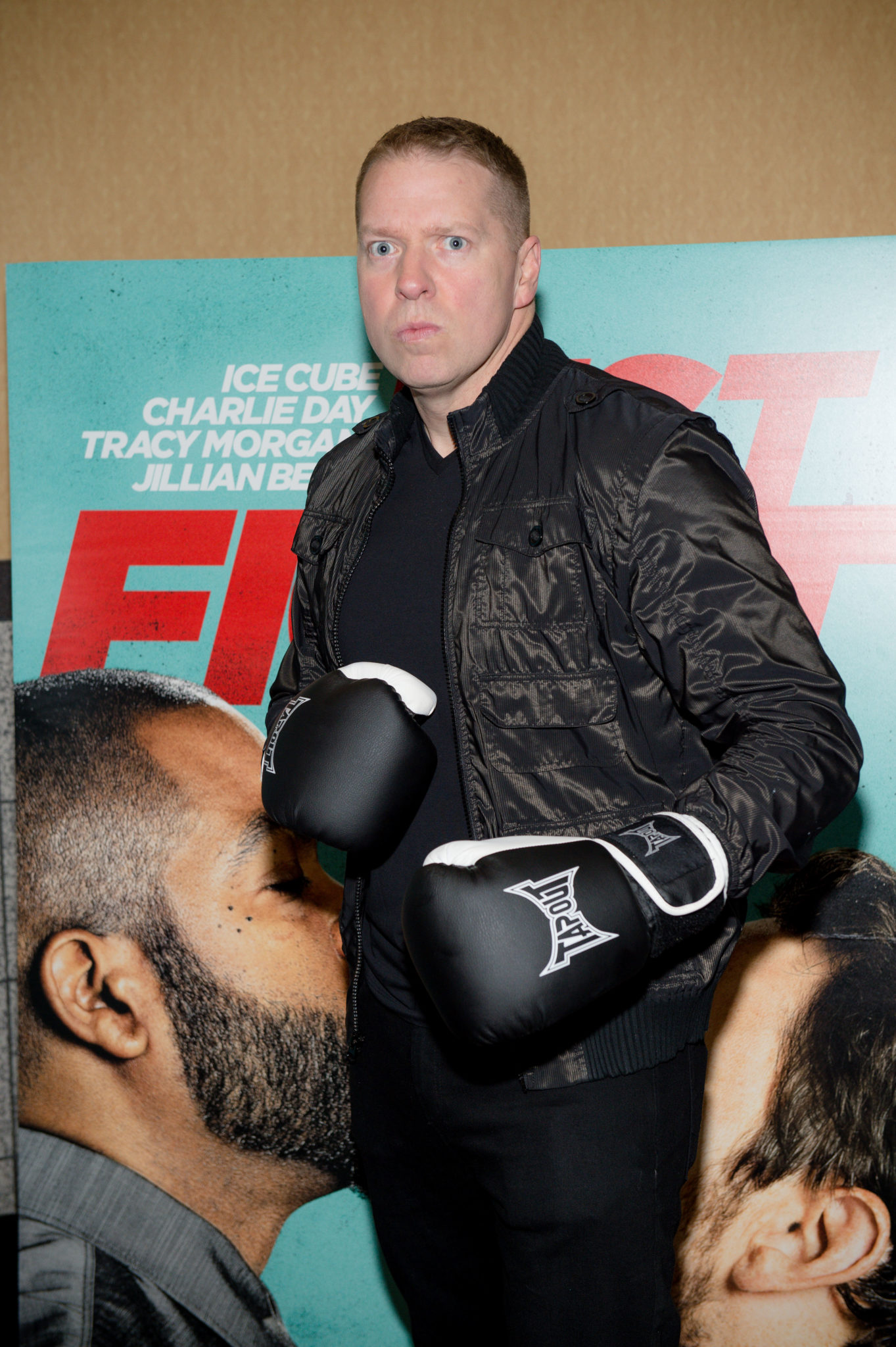 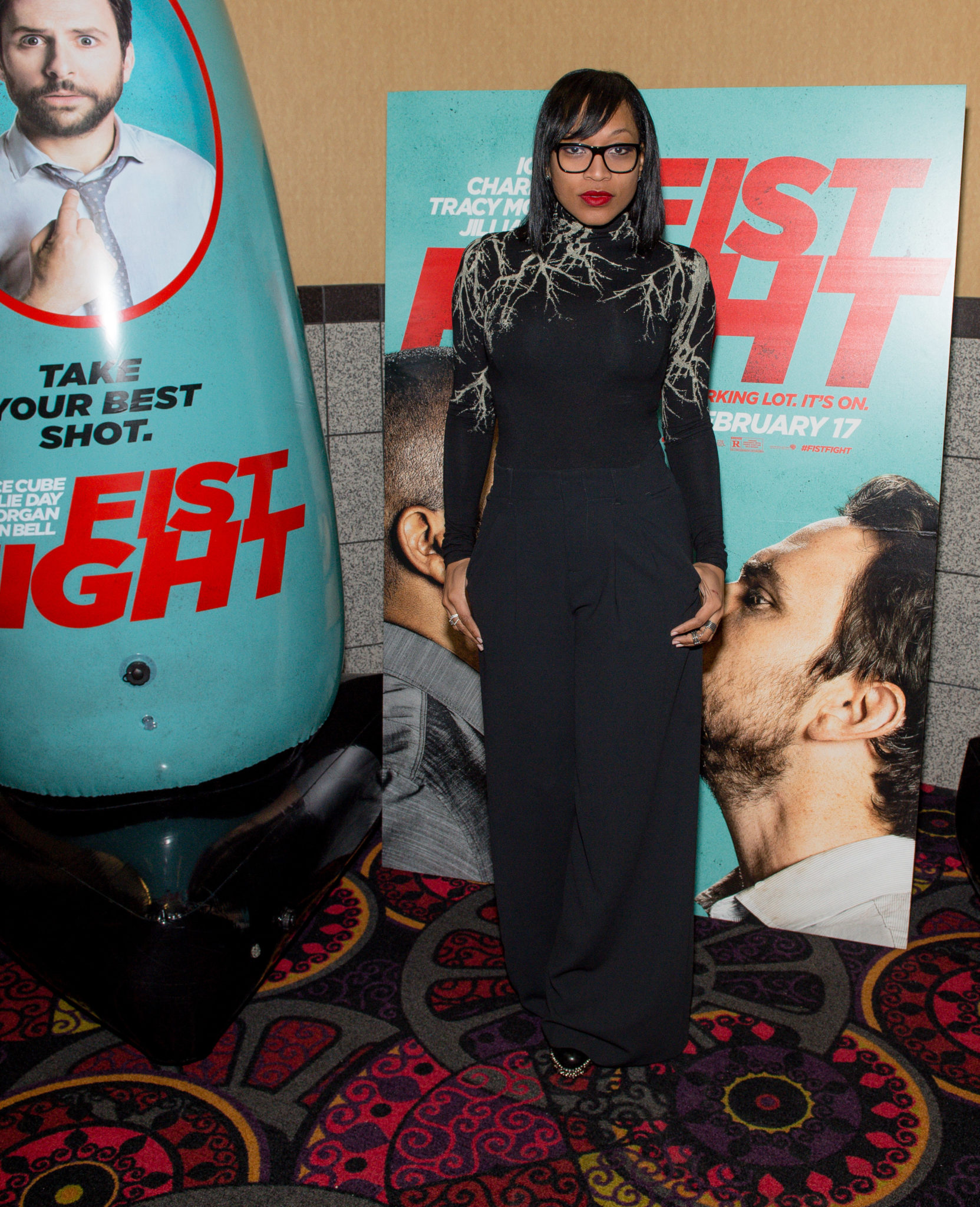 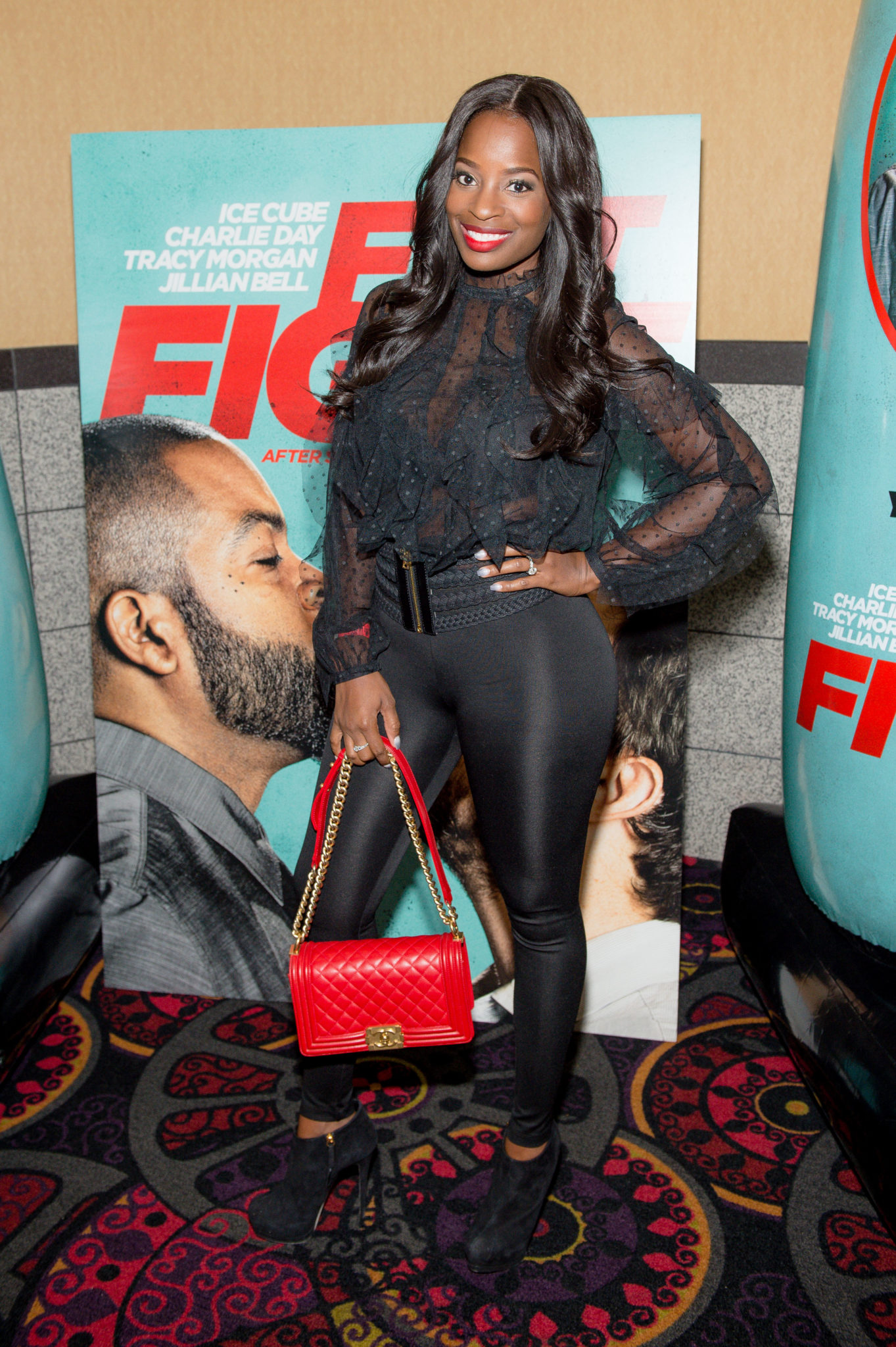 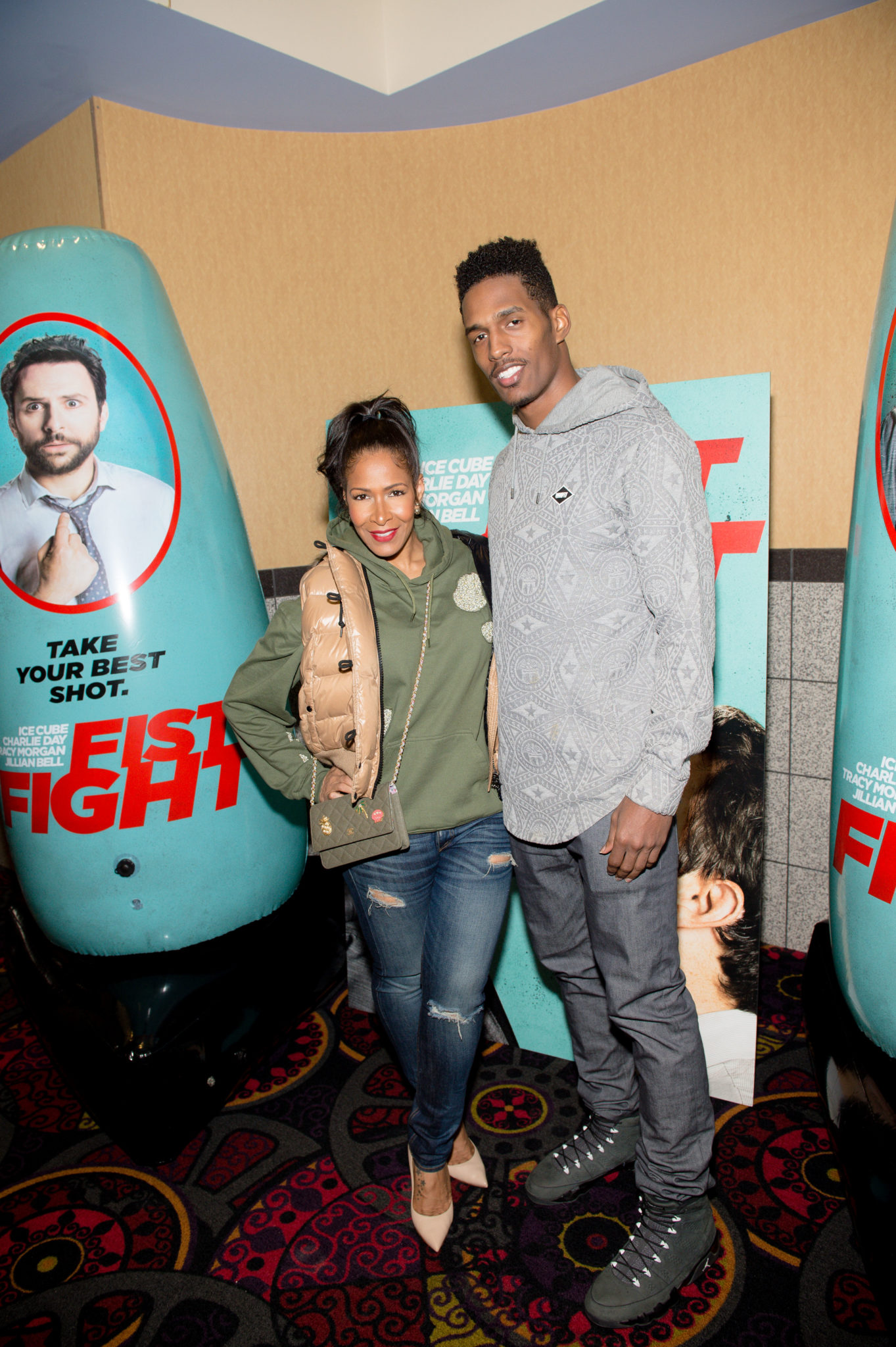