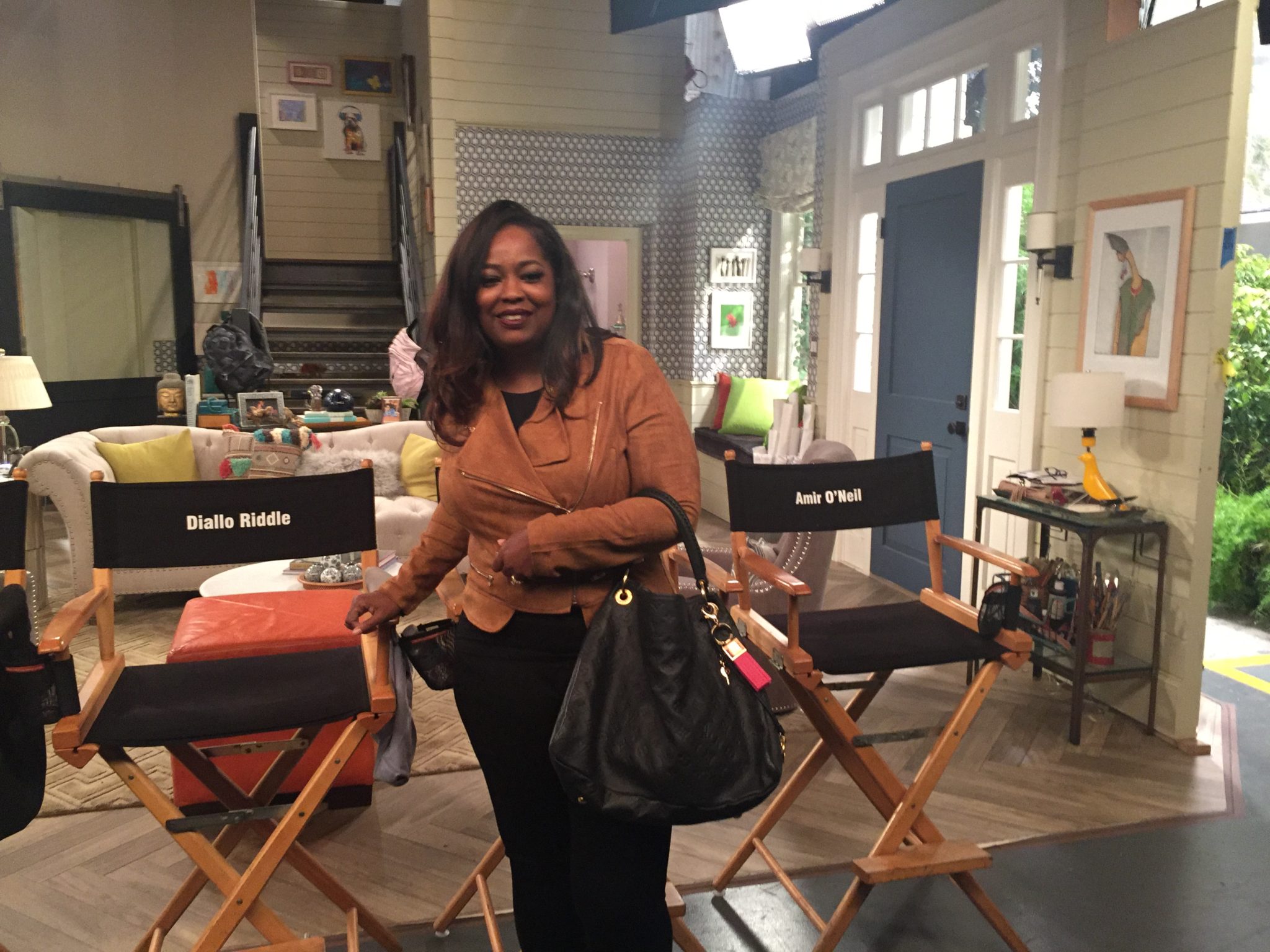 It’s always a good time when you get to hang out with comedian Marlon Wayans! He is well known in the entertainment industry for his funny movies and now he has a new project with NBC where he has his very own tv show about his life. I was out in Los Angeles last week and had the opportunity to visit the set of Marlon, where we got to sit down with cast from the show and so much more! Check it out inside… 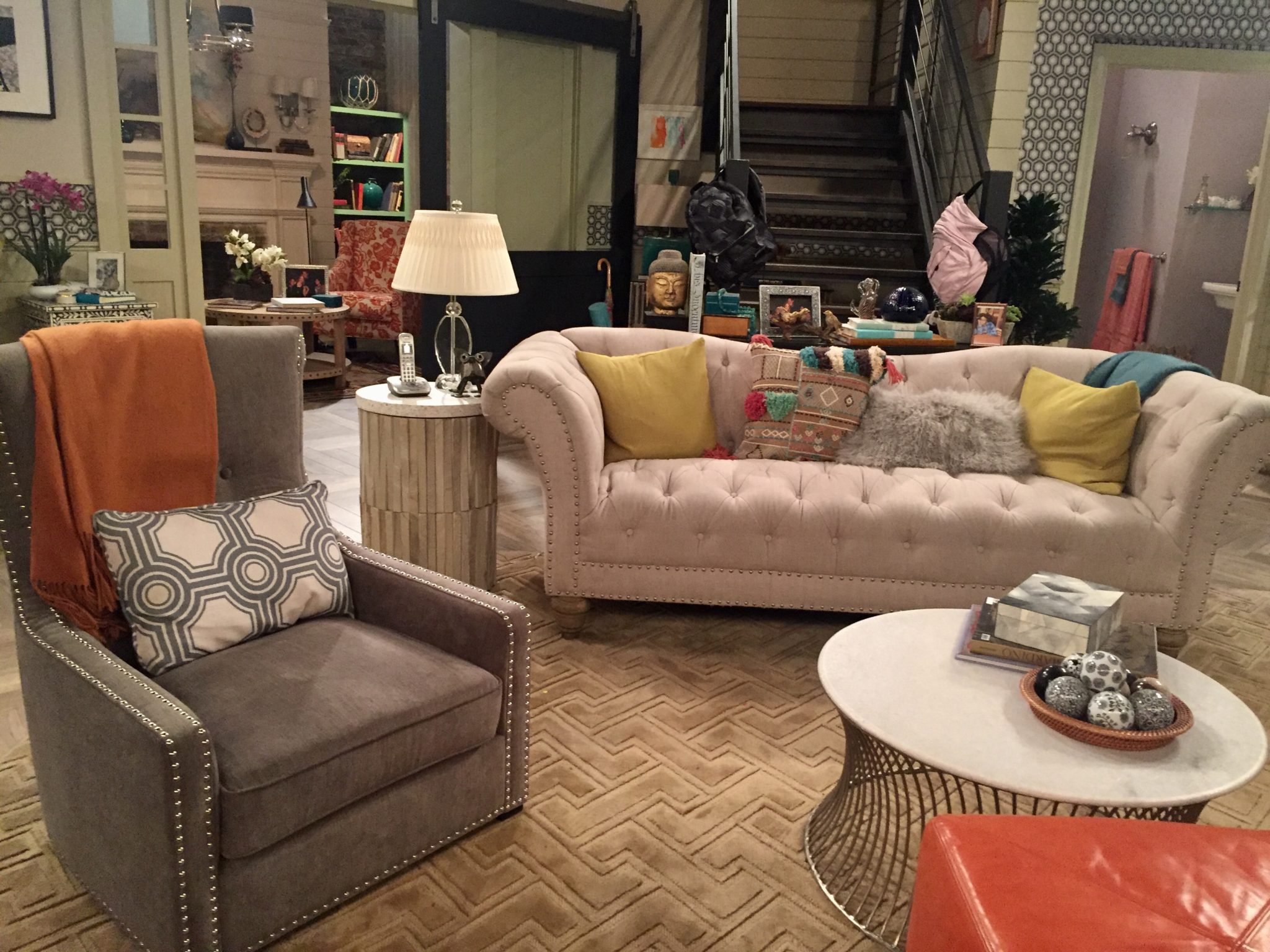 This is the set of Marlon. I really LOVED the decor, but it all makes sense because Essence who plays Marlon’s ex Ashley, is an interior designer on the show. 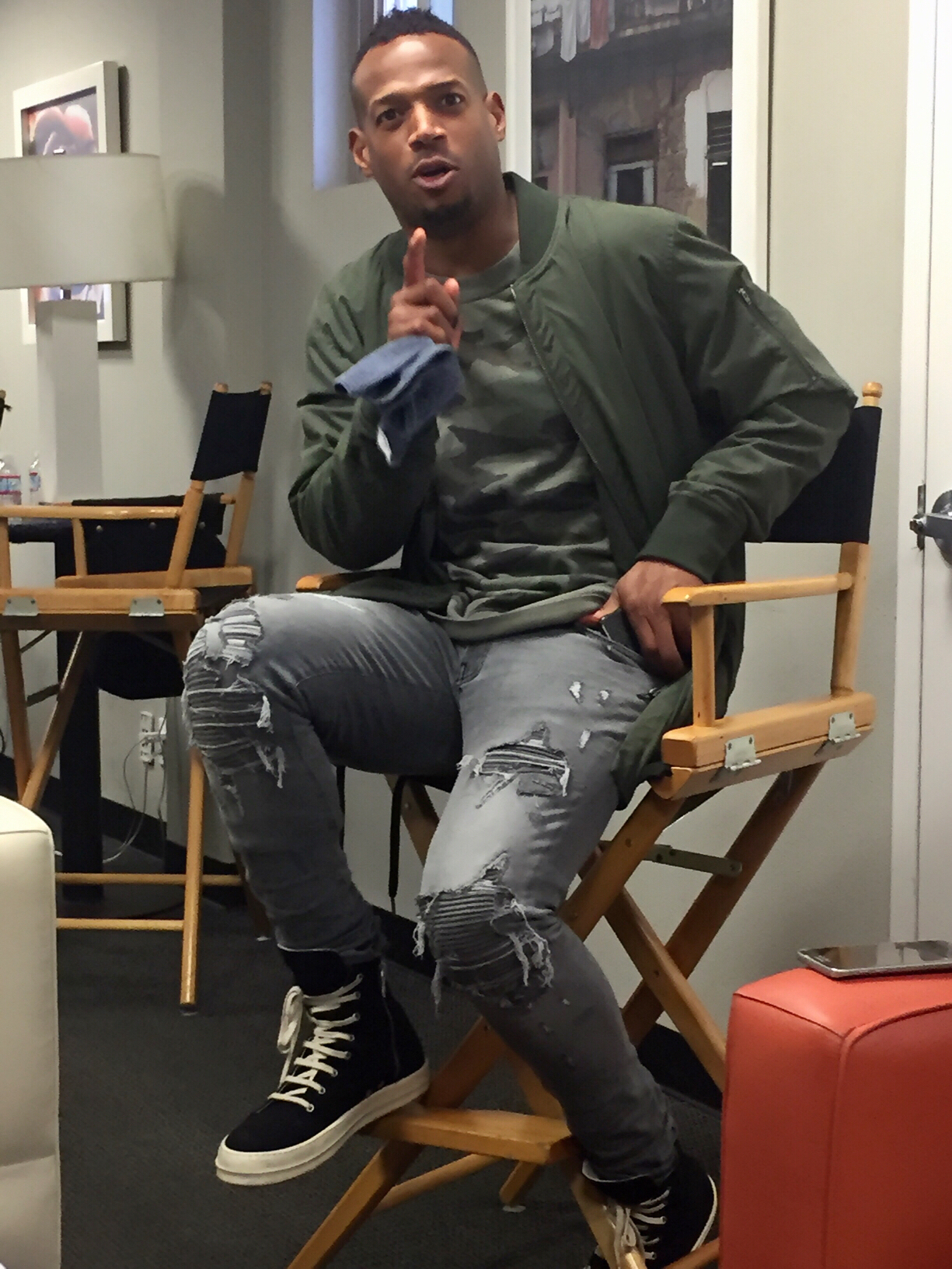 Marlon Wayans talked to us about his humble beginnings, his famous brothers and his life. I found out that Marlon has never been married but people assumed that he was, he cleared that up really quickly. He says Wikipedia has it all wrong lol. He told us that you can not be afraid to fail, comedy is hard and that he is not afraid to be himself. He likes the journey of his life and he is still getting there and learning along the way. 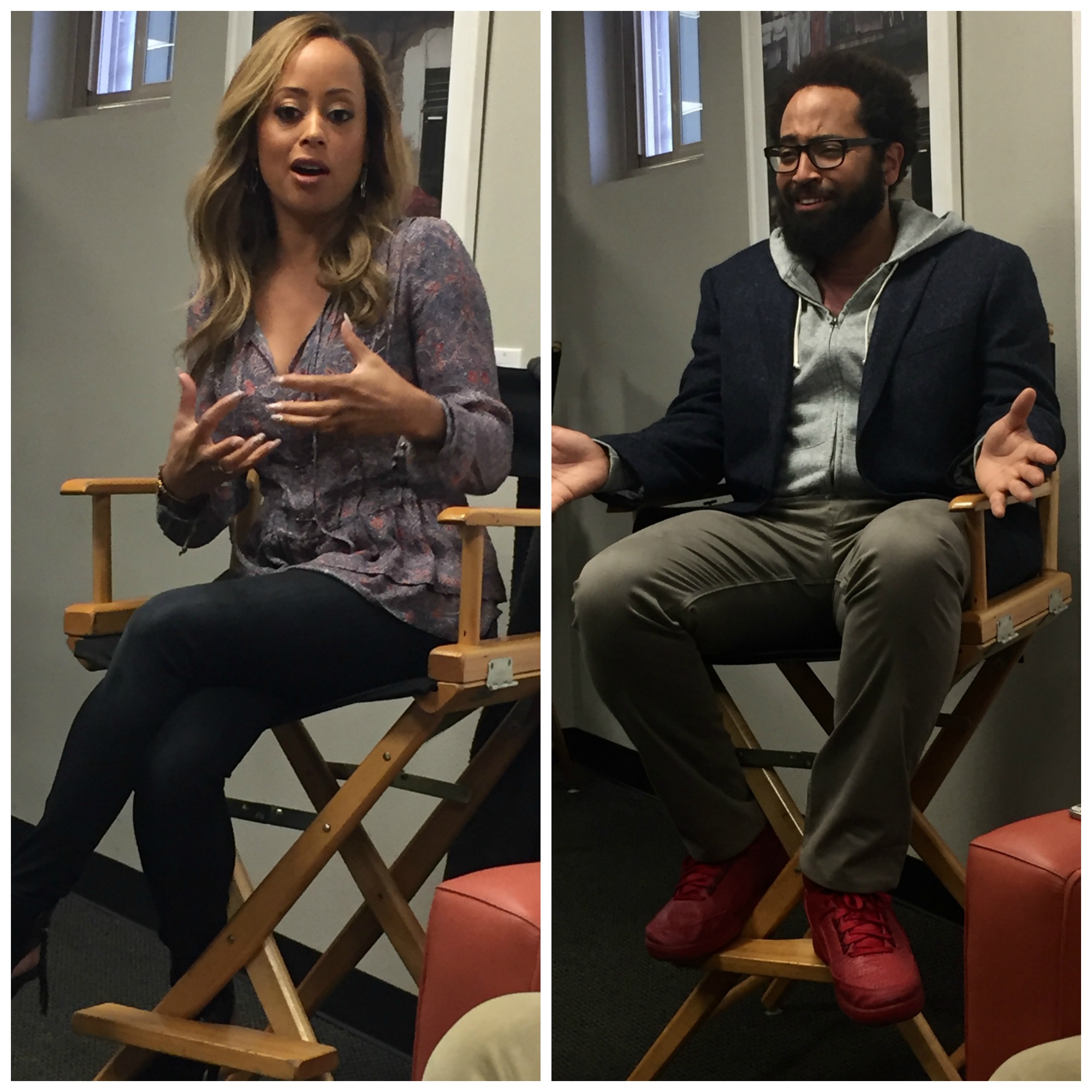 Actors Essence Atkins(Angie) & Diallo Riddle(Kevin). Essence talked about her character Ashley Wayans and how her and Marlon are a newly divorced couple. She’s a career woman, fun, smart and educated. She says she has always had great chemistry on set with Marlon and it feels destined to work with him again. Diallo plays Kevin, Marlon’s best friend. He also used to live in Atlanta too, how cool. 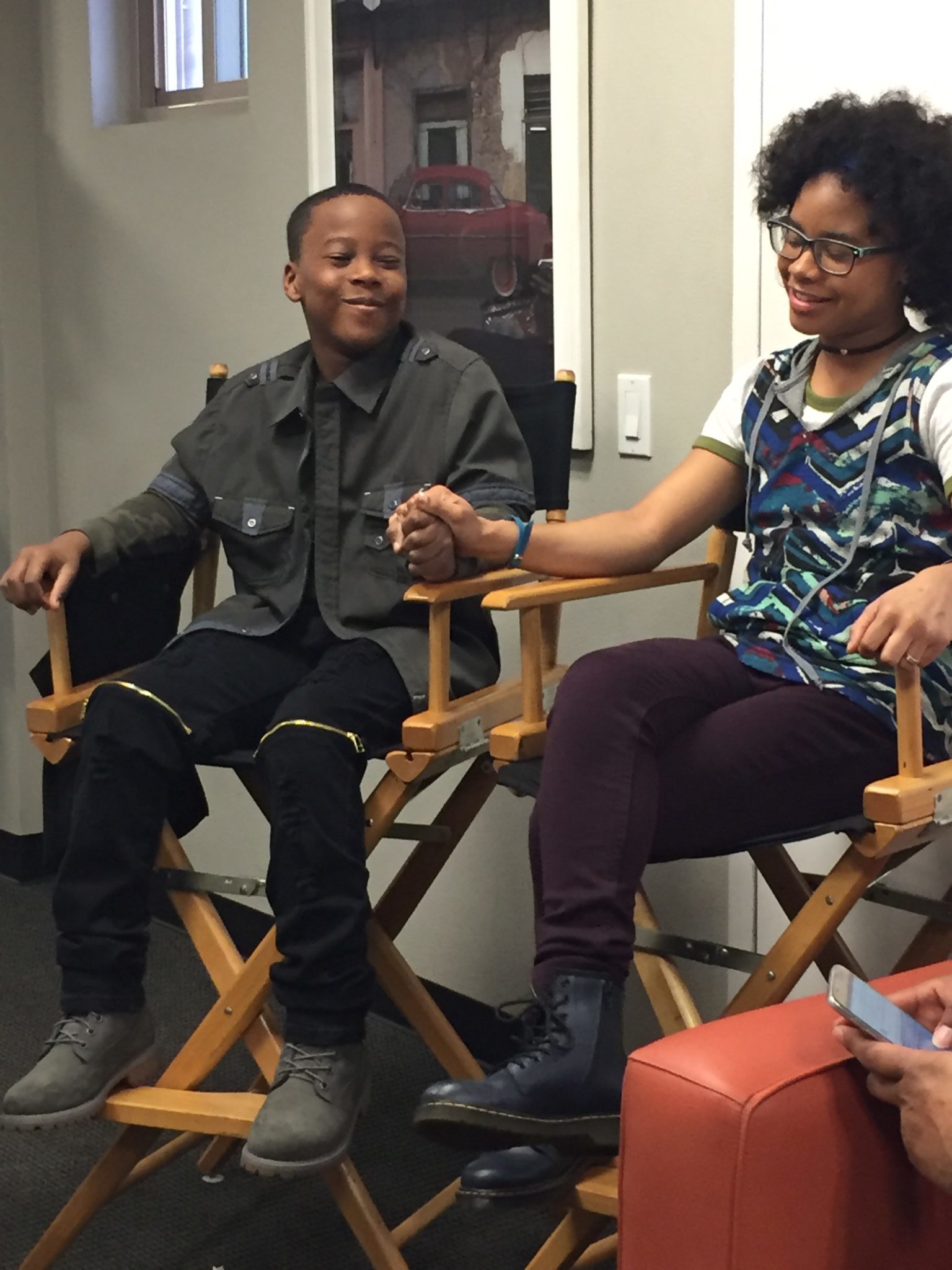 Actors Amir O’Neil(Zachery) and Notlim Taylor(Marley). These cuties talked about how exciting it was to find out that they got the roles and how they each told their friends and family. They shared things they like to do when not working and how fun it is to be on set with the cast and crew. 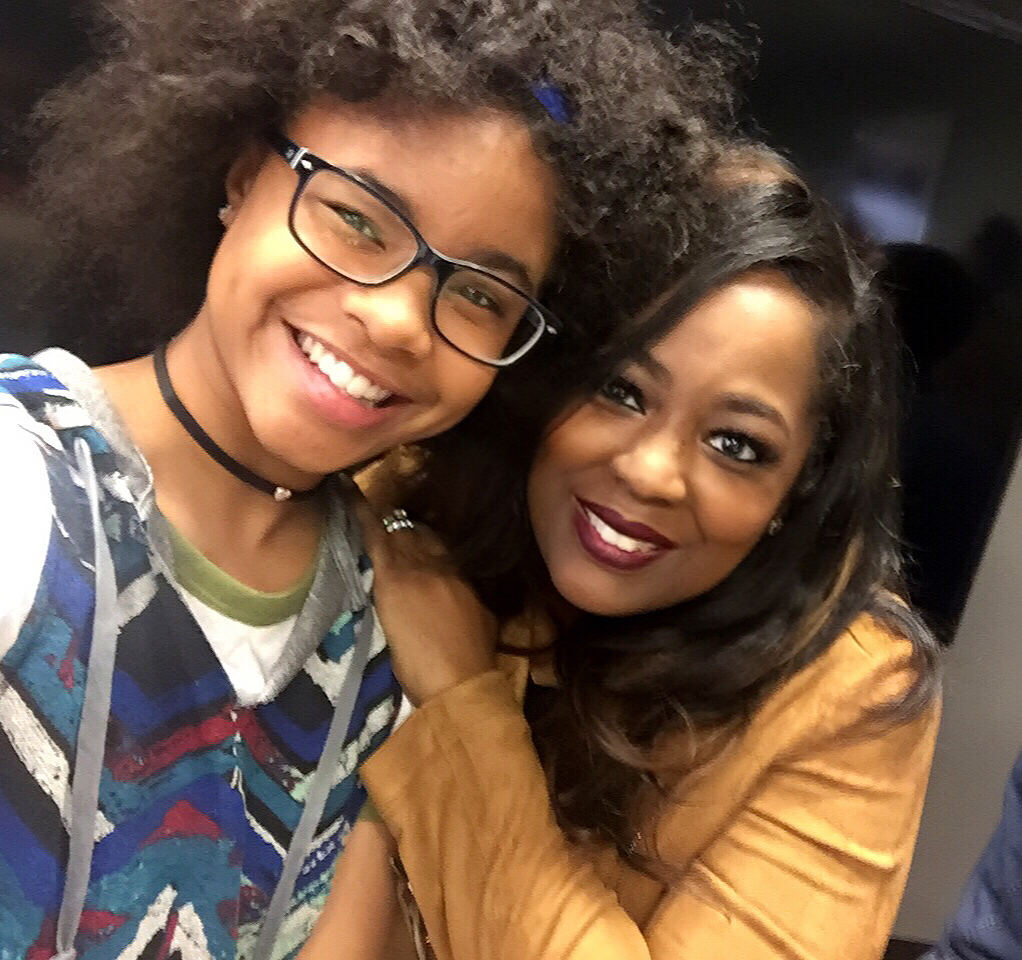 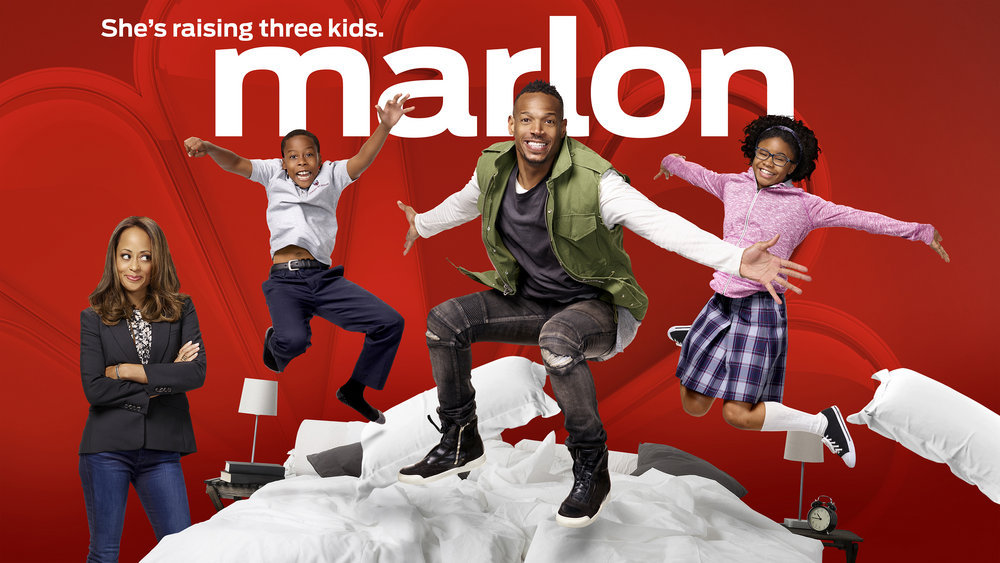 Loosely inspired by the real life of star Marlon Wayans (“In Living Color,” “Scary Movie”), this update to the classic family comedy centers on a loving (but immature) father committed to co-parenting his two kids with his very-together ex-wife. While his misguided fatherly advice, unstoppable larger-than-life personality and unpredictable Internet superstardom might get in the way sometimes, for Marlon, family really always does come first – even if he’s the biggest kid of all. (Coming Soon)