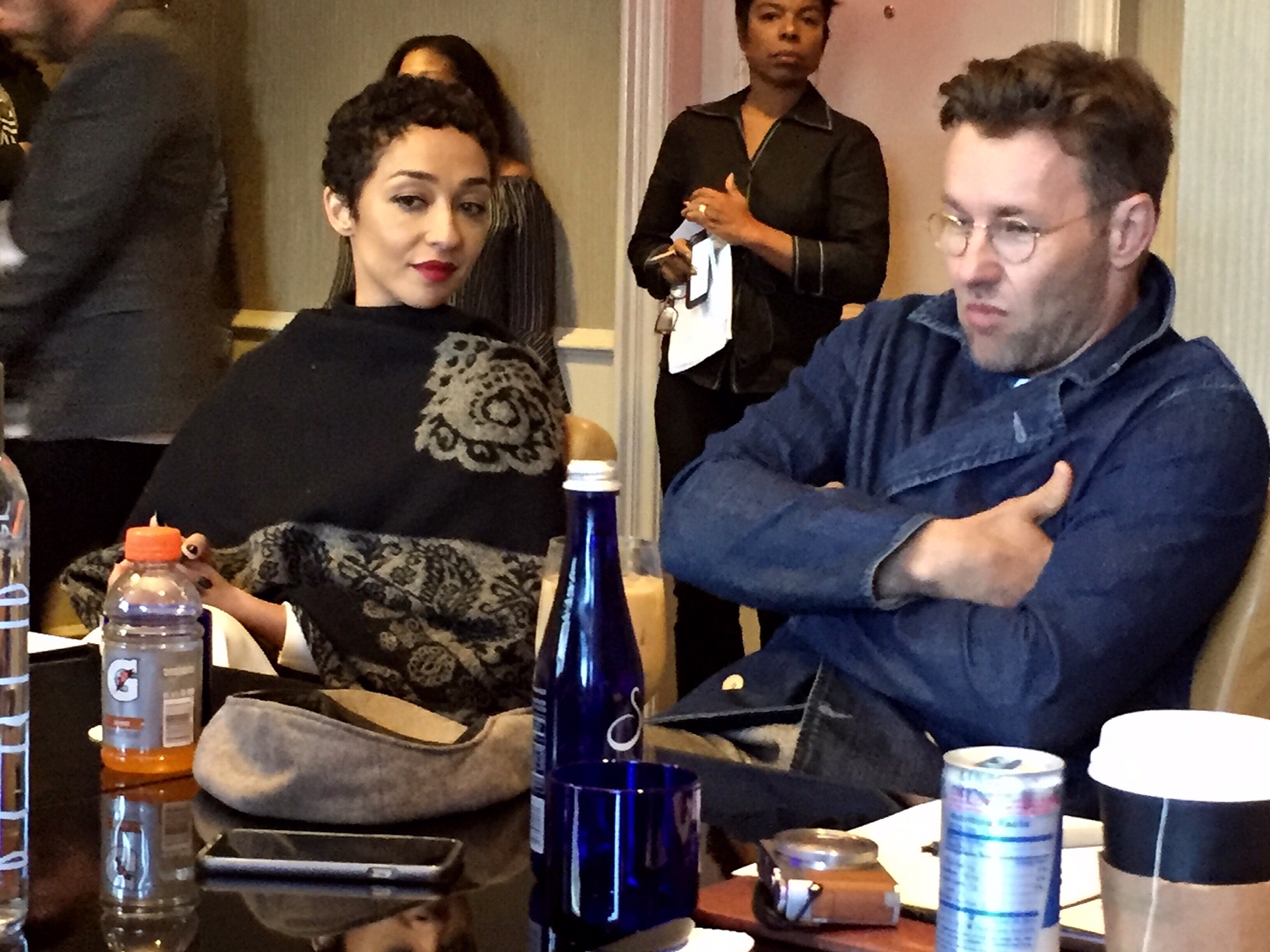 I had the pleasure of sitting in on a press junket with the lead actors of the new movie Loving a few weeks ago. First off, I saw the film and I will say this, if you are a true romantic, you will the love the dynamics between the two characters in the movie. It was a very nice movie and educational because for some reason, I didn’t know about about this true story but boy was it enlightening.

The movie was written and directed by Jeff Nichols and the two stars of the film are Joel Edgerton(Richard Perry Loving) and Ruth Negga(Mildred Delores Jeter). The movie celebrates the real-life courage and commitment of an interracial couple who fell in love and married in 1958. I have five fun facts that I learned from listening in on their interview, take a peek inside… 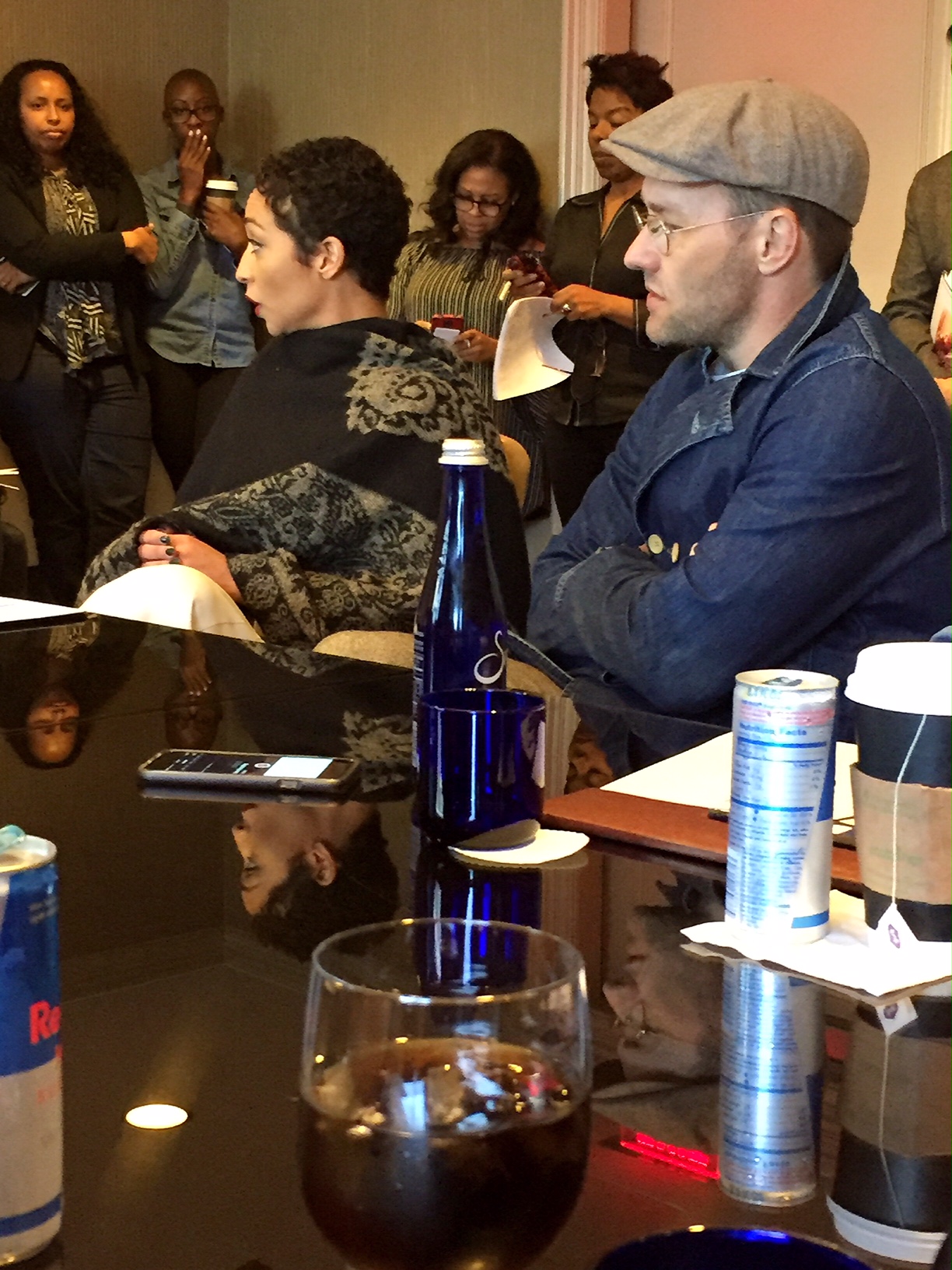 Joel and Ruth got a chance to spend a few weeks in Virginia(the hometown of Richard & Mildred) to get an idea and landscape of what took place. They also visited the gravesite where the couple is buried. Lots of the buildings are still there.

In the movie, Mildred comes off as very shy and quiet but she really was the backbone of the relationship. She had strength and matriarch to hold Richard up according to Ruth.

When Nichols discussed the potential new project with Edgerton, the actor remembered being struck by “what it would be like for you to be told that because you married the person that you loved you now had to go to prison, or you had to be exiled and live away from everybody you know”.

Did you know Edgerton had an Australian accent? He had to have a Southern accent for the role though and Joel has an amazing facility with accents, which involves specific vocal mechanics.

Ruth was very touched by the couple’s story and their love for each other, that’s what made her want to audition for the role. 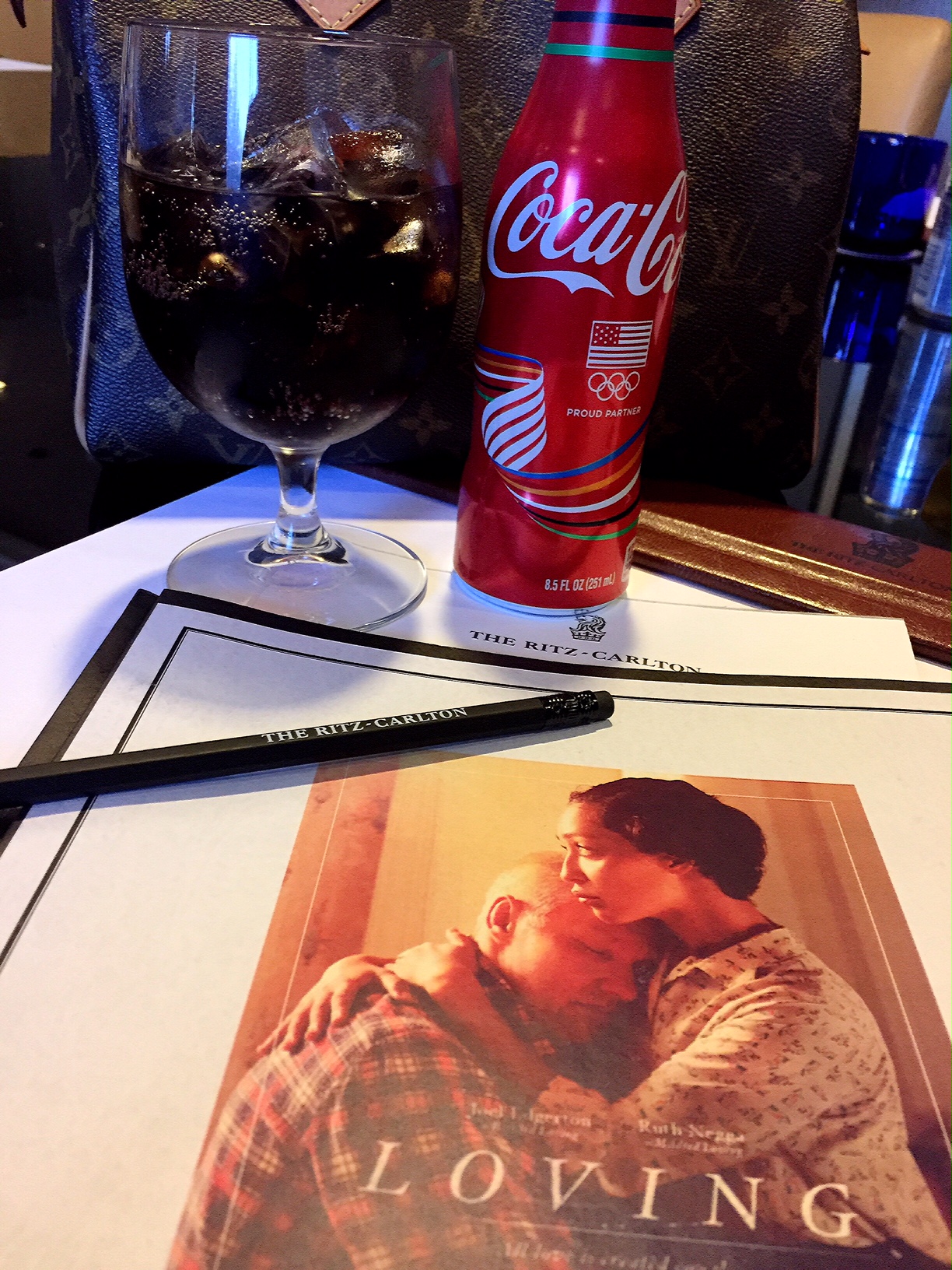 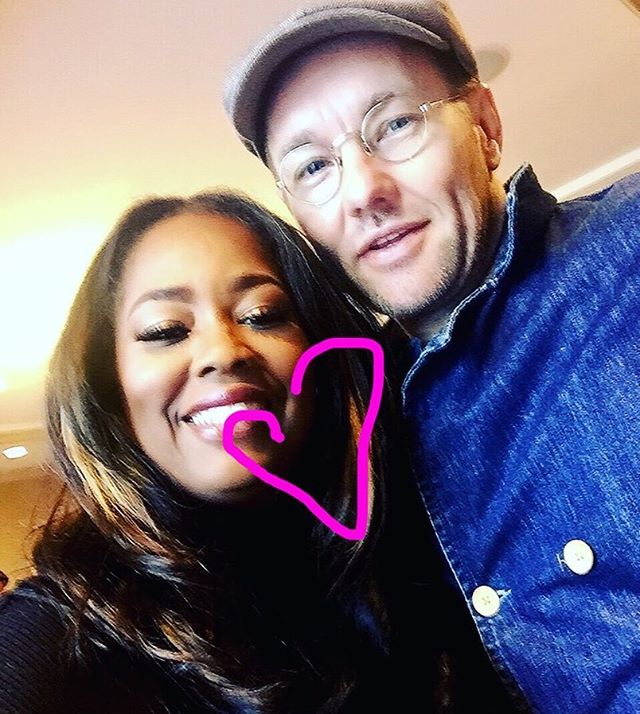 From acclaimed writer/director Jeff Nichols, “Loving” celebrates the real-life courage and commitment of an interracial couple, Richard and Mildred Loving (Joel Edgerton and Ruth Negga), who married and then spent the next nine years fighting for the right to live as a family in their hometown. Their civil rights case, Loving v. Virginia, went all the way to the Supreme Court, which in 1967 reaffirmed the very foundation of the right to marry – and their love story has become an inspiration to couples ever since. 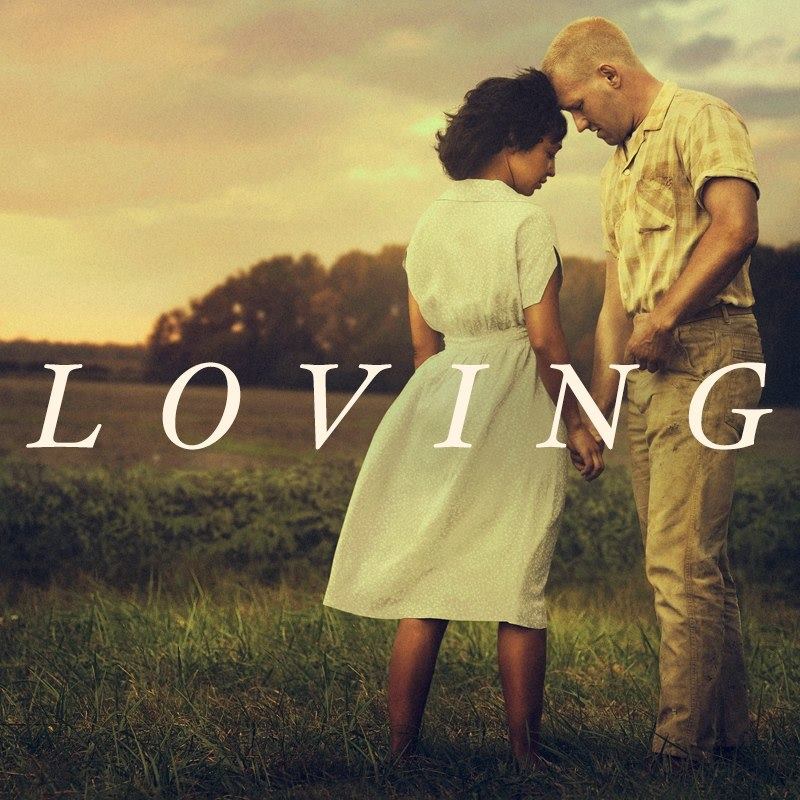 2 thoughts on “Five Fun Facts About The Film ‘Loving’”