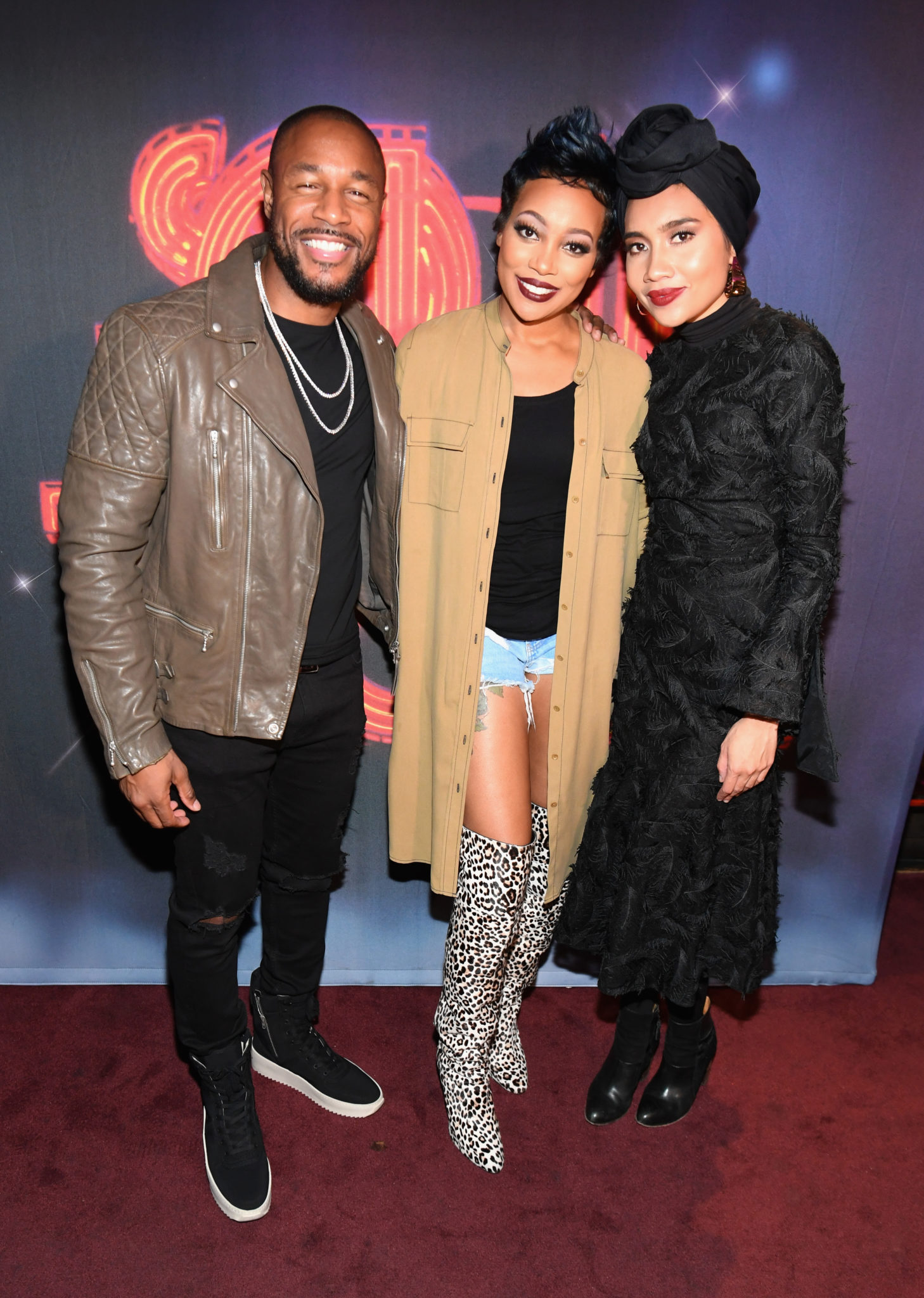 Last night, R&B singer Monica, singer-songwriter and producer Tank, and soulful newcomer Yuna hit the Vegas stage as a part of the Soul Train Weekend “Acoustically Speaking” concert sponsored by Toyota, at the House of Blues Mandalay Bay. Check out more inside… 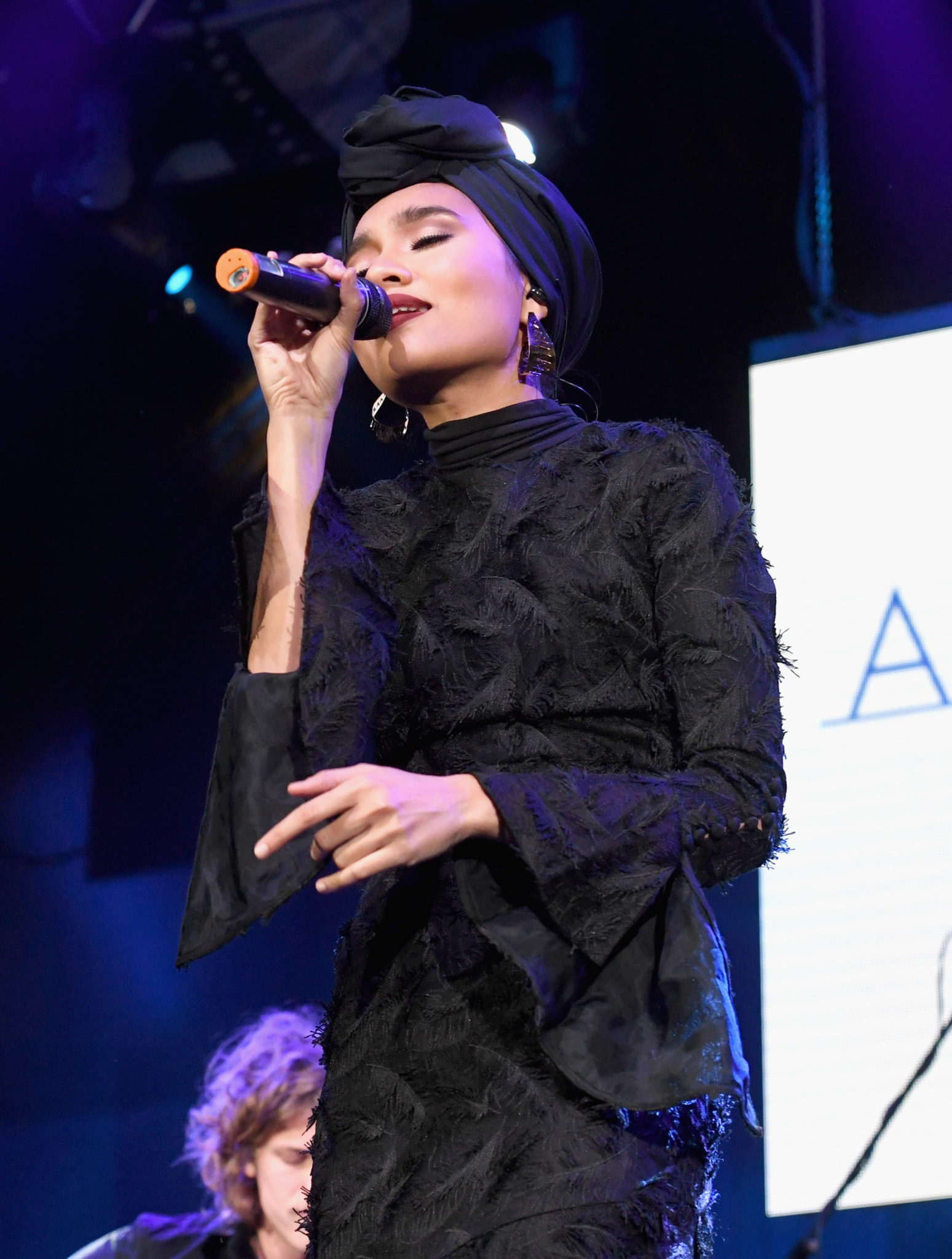 Yuna
The show kicked off with Malaysian singer-songwriter Yuna giving a soulful opening performance of hit songs including “Crush,” which features R&B king, Usher. Tank then took the stage to a screaming audience of women who were excited to see the R&B hunk perform. He talked about the importance of keeping R&B music alive because it keeps real love alive. 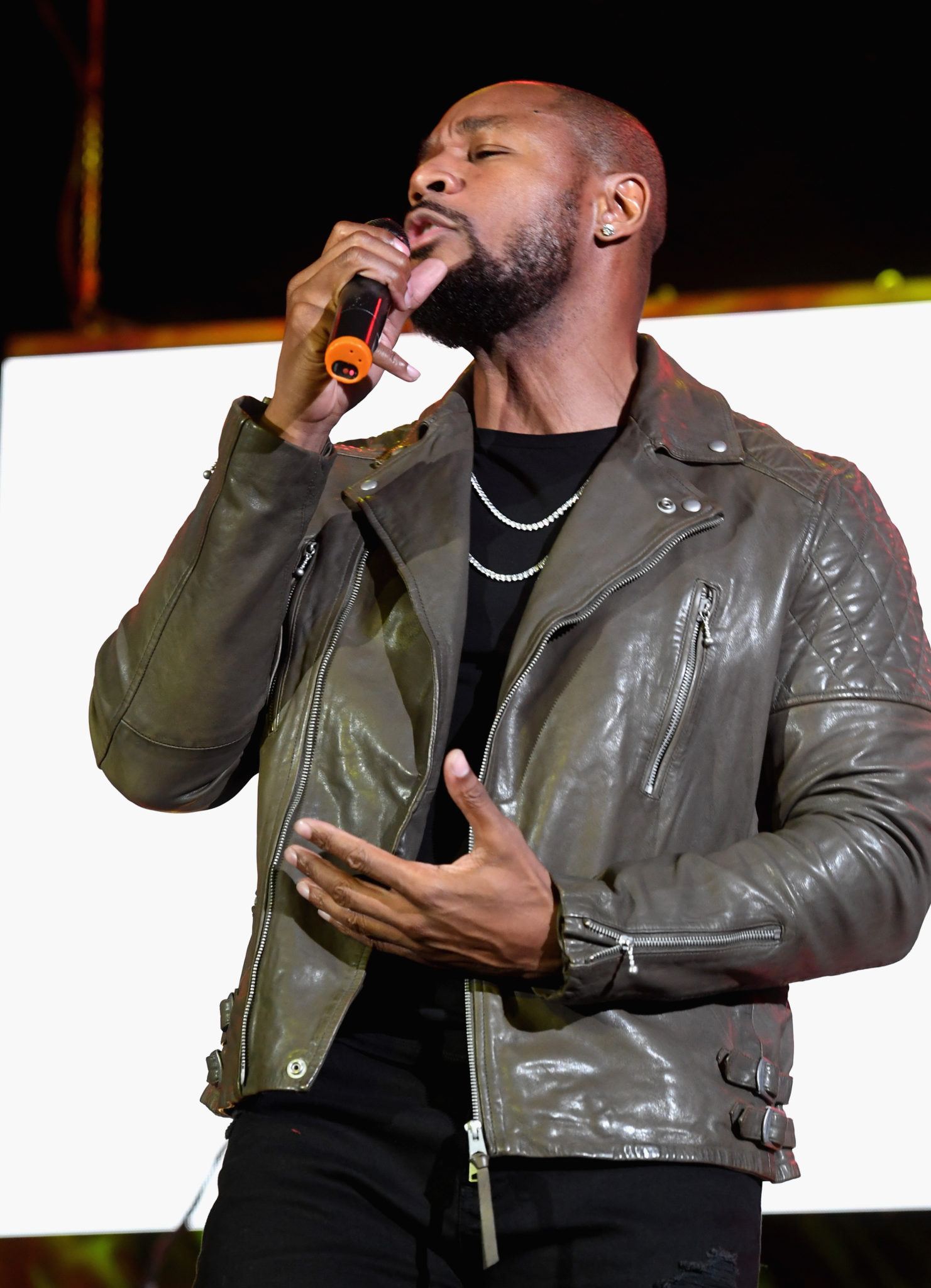 Finally, the night’s big headliner, Monica, came out in knee high snake skin boots that had everyone looking twice and talked to the host about the black lives matter movement. She talked about how every time a story of police brutality comes out, she sits down and discusses it with her sons and explains what’s happening so that they are informed.

She also mentioned that her oldest son took it to heart, so much so that he got in trouble for kneeling during the Star-Spangled banner in class, joking that football players do it during the National Anthem but her son’s heart was in the right place. She then performed new and classic hits that the audience had been waiting for all night, calling for everyone to come to the front of the stage and dance with her as she killed it. 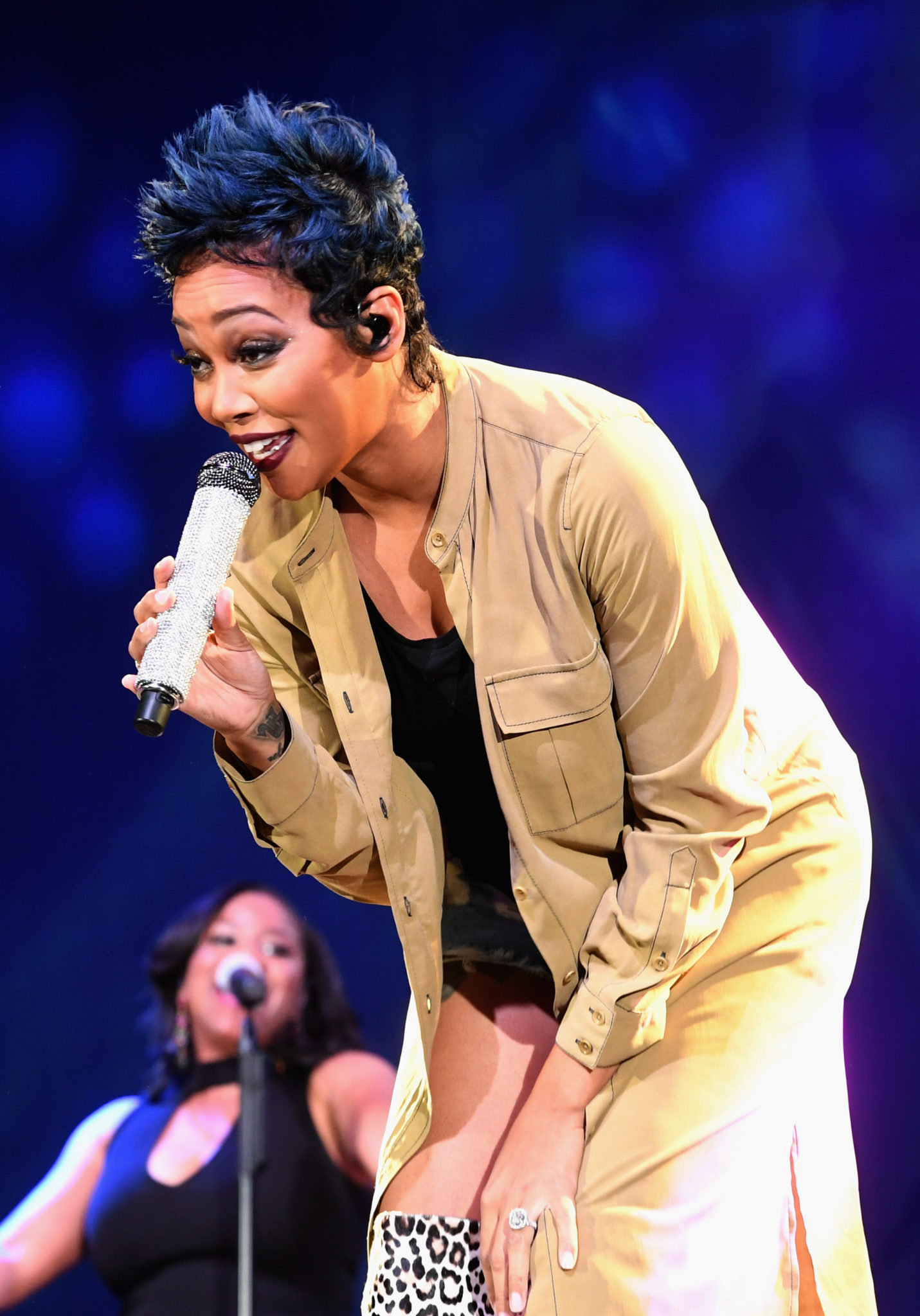 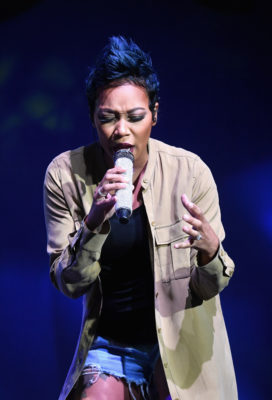 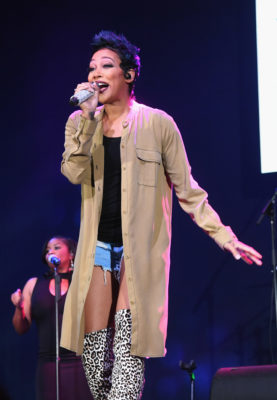 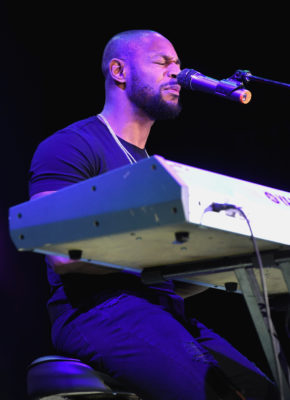 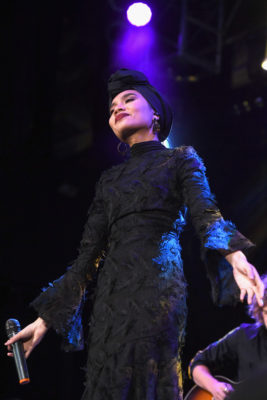