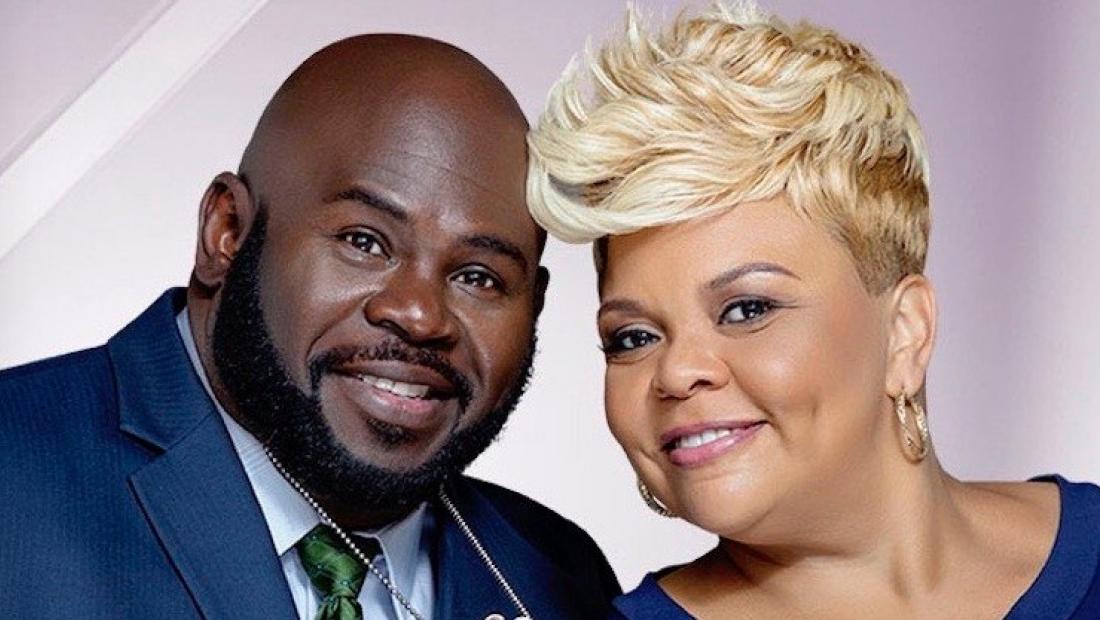 Today I was personally invited out to tour the set and chat with the cast of Mann & Wife that airs on Bounce Tv. It’s back for a third season with all new episodes. I got a chance to take a peek of a hilarious episode and talk with a few cast members David & Tamela Mann, Carl Payne and Terry J. Vaughn. The studio set is really huge and we got to see how everything goes down. Executive Producer Roger Bobb also serves as the director of the funny series. Inside, check out my “five reasons” why you should tune in tomorrow night at 9pm to watch two new original back-to-back episodes… 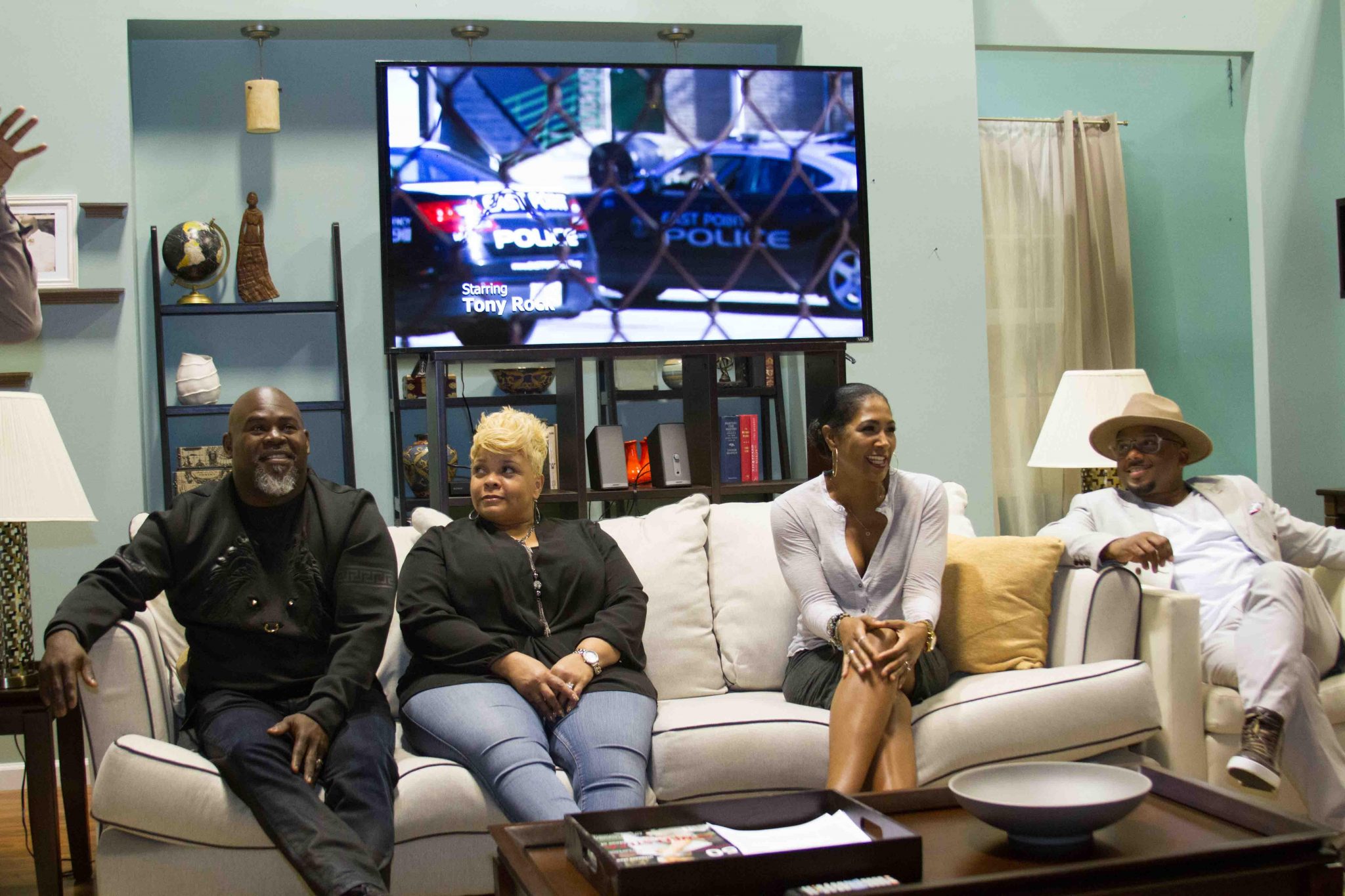 Five Reasons To Tune In:

It’s extremely hilarious and the storylines are brilliant!

Tamela Mann told me that by her being one of the Exec Producers on the show, she gets to be involved in wardrobe selections for the show. I love her style and she told me to stay tuned because she has a collaboration coming out with fashion brand Ashley Stewart! Once it launches later on this year, she will also wear a few pieces on the show!

David Mann informed me that his wife Tamela is his best friend and although they live and work together, they keep their relationship fresh. He went on to say that he remembers her lines as well as his, pretty much everyone’s on the set lol. Tamela has to sometimes tell him to stop mumbling her lines under his breath, so she can stay focused and not laugh out loud. They have an awesome chemistry together.

It’s a great cast of friends and family. This half-hour situation comedy follows the characters Daniel & Toni Mann as they laugh and love their way through the ups and downs of life as a blended family, each with two children from previous marriages. 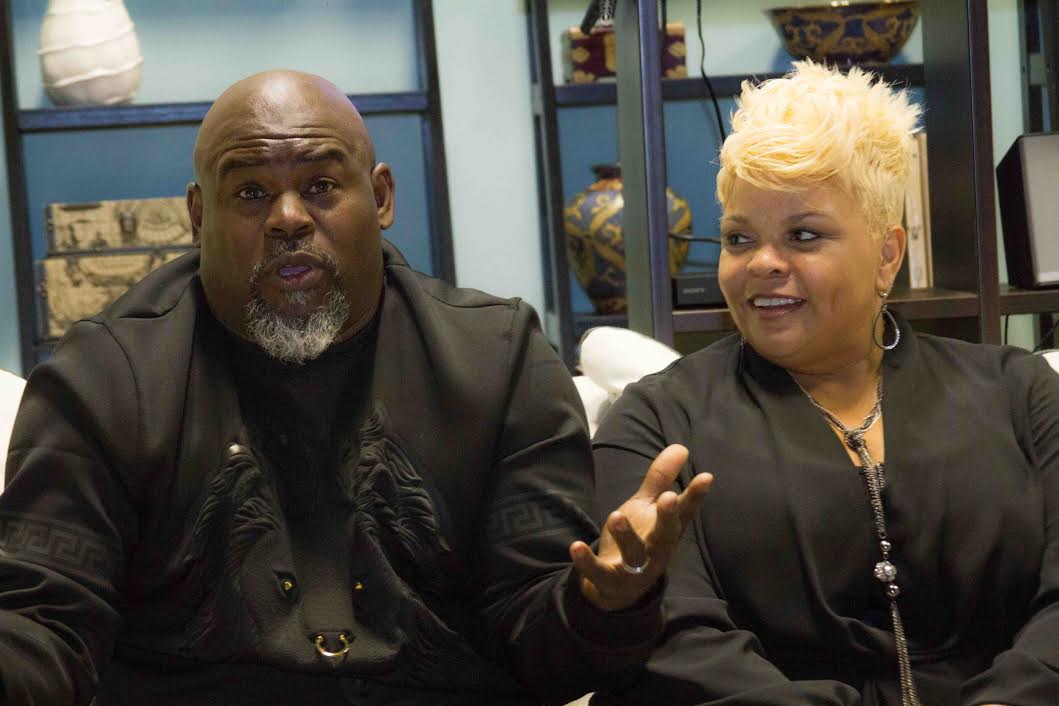 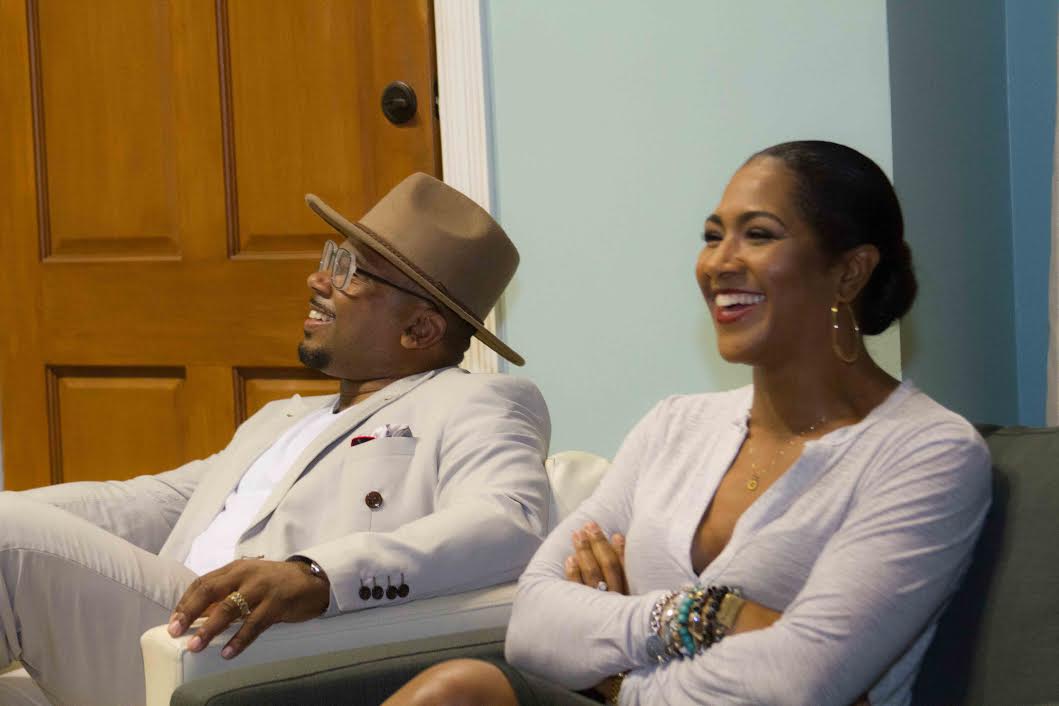 Carl and Terri have a laugh 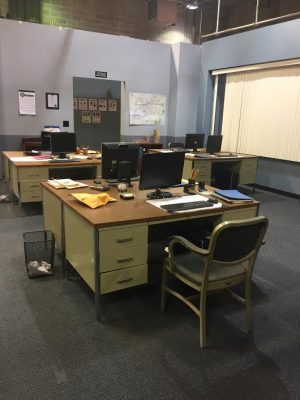 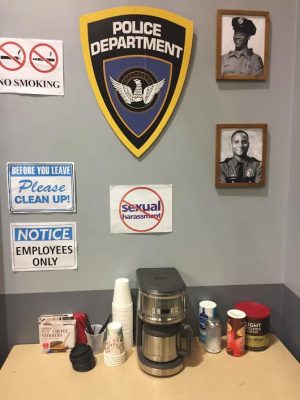 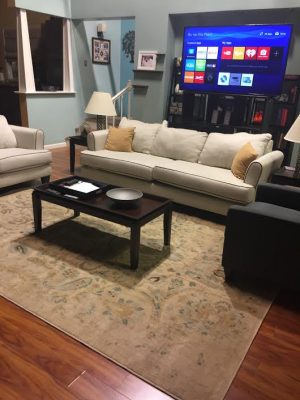 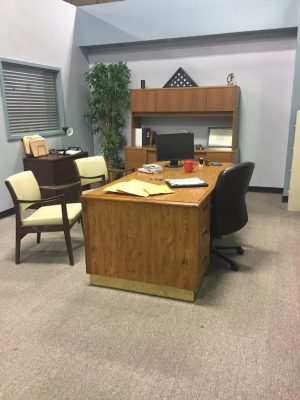 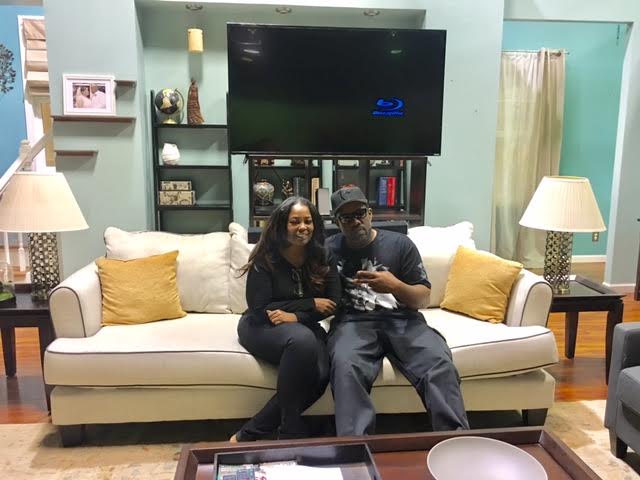