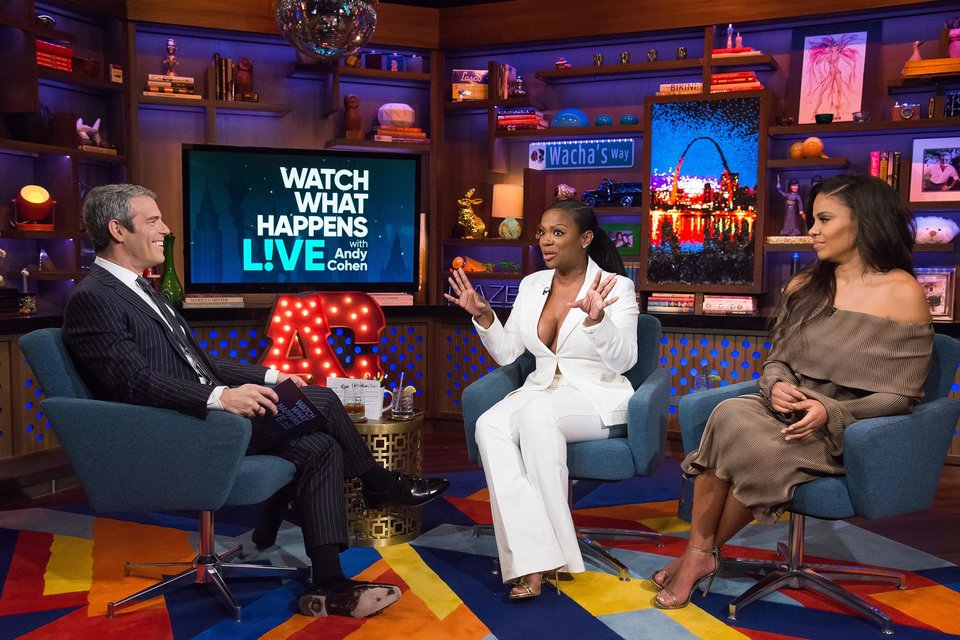 Hello lovelies, hope you had a great weekend! In case you missed it, Actress Sanaa Lathan and The Real Housewives of Atlanta Star Kandi Burruss made an appearance on Bravo’s Watch What Happens Live last night. Sanaa revealed that she is a huge fan of the reality show. They talked about the scene where Kandi’s former assistant was in talks with an attorney about accusations that she ripped off his ideas with the Old Lady Gang restaurant and A Mother’s Love play. Kandi denied it ofcourse. Sanaa also said there might not be a sequel to Best Man Wedding because everyone’s schedule is mad busy. Check out the clip inside…. 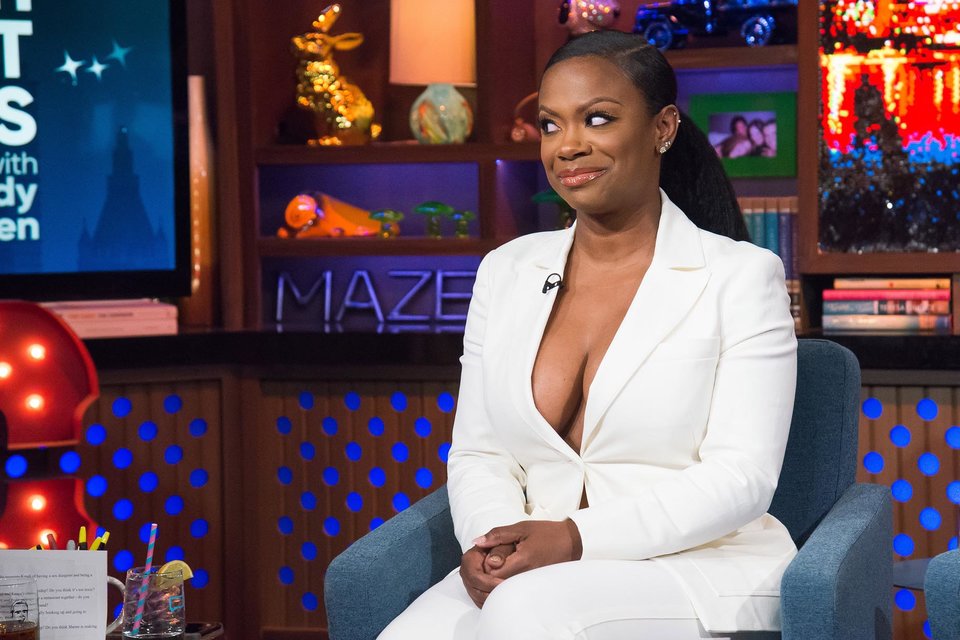 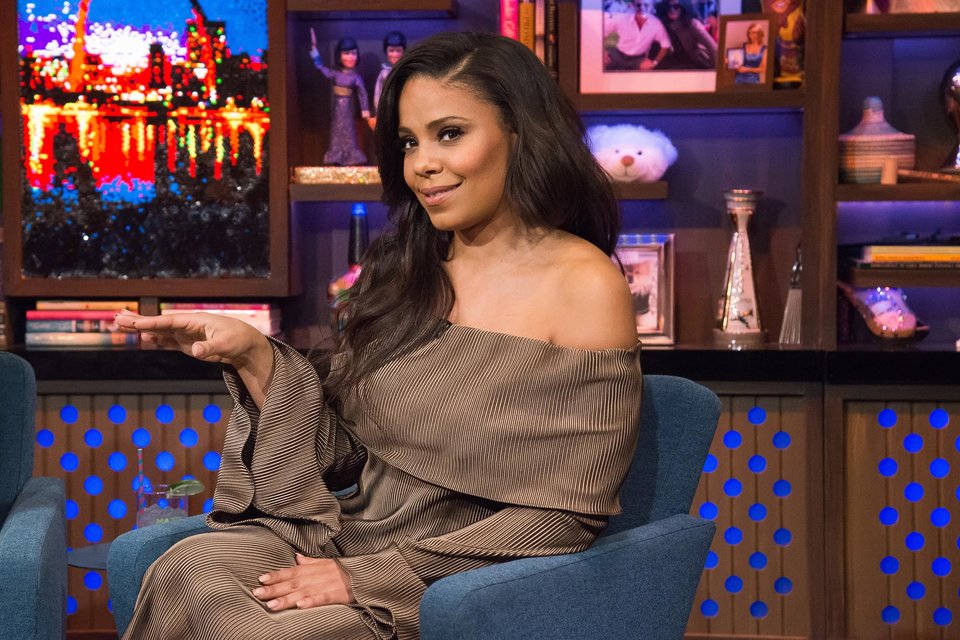