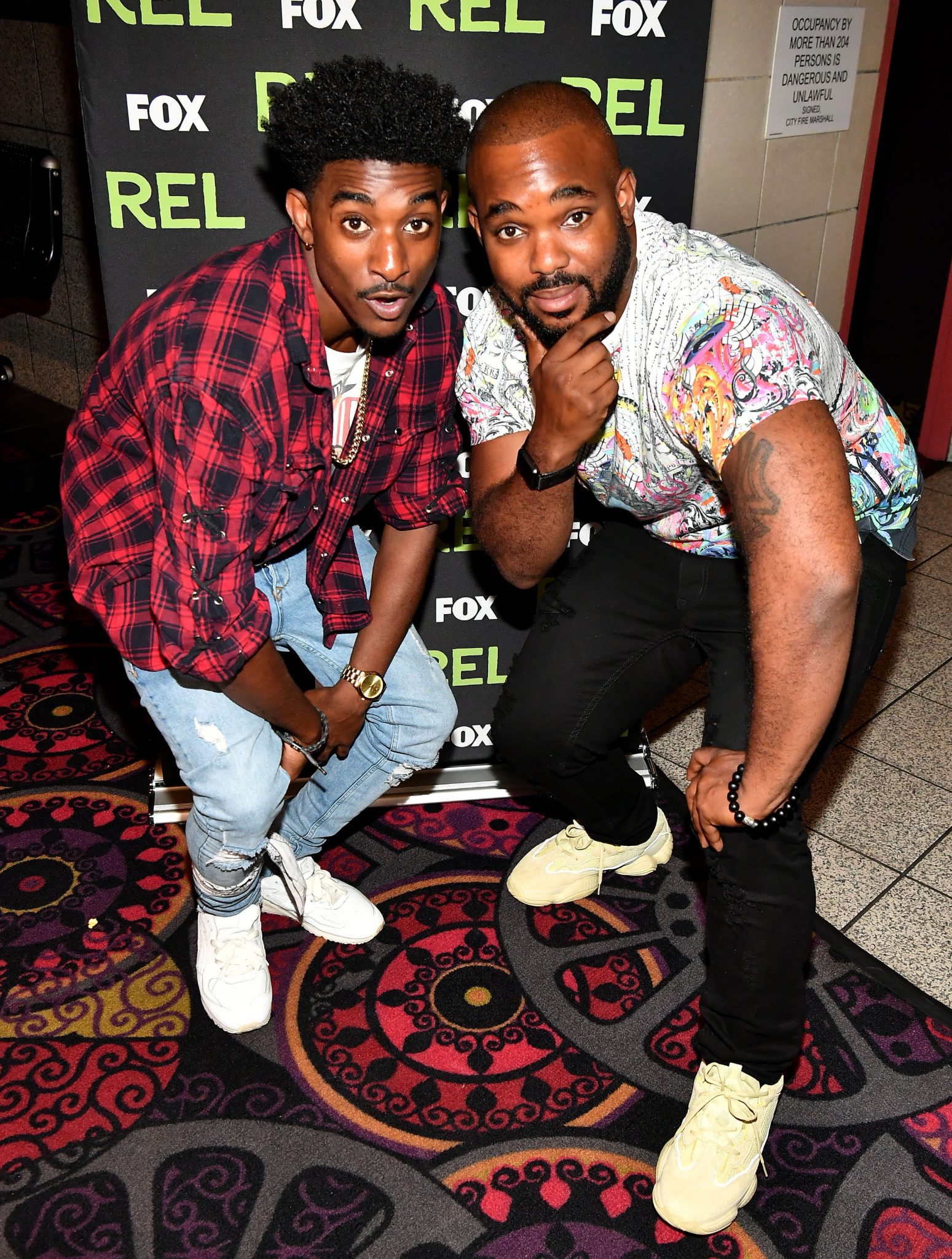 Over the weekend, FOX hosted sold-out screenings of their new sitcom “REL” in Chicago and Atlanta. The show’s namesake, Lil Rel Howery, attended in his Chicago hometown on Saturday at Showplace ICON Theater, while cast member Jordan L. Jones was on hand in Atlanta yesterday at Regal Atlantic Station. 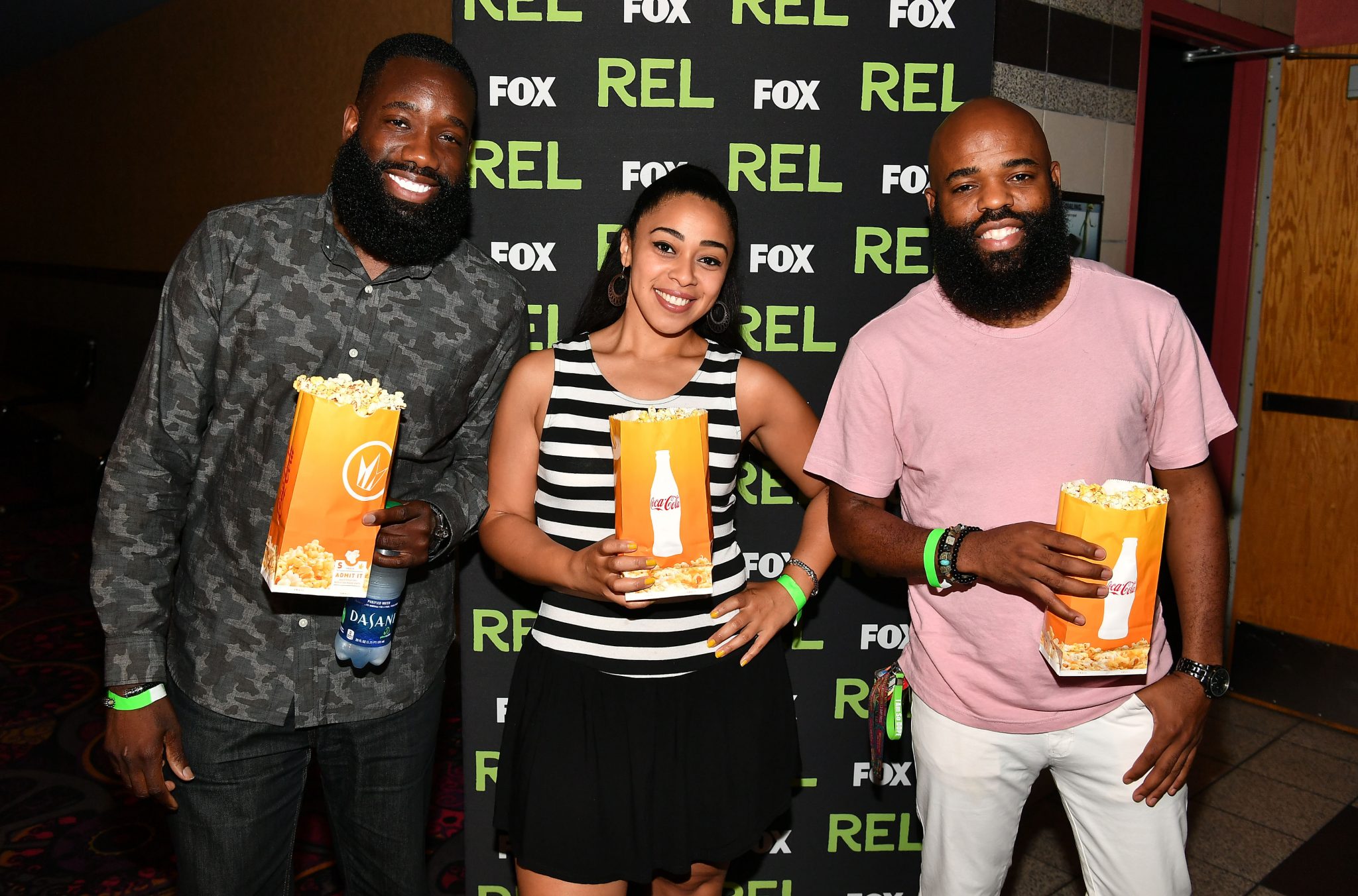 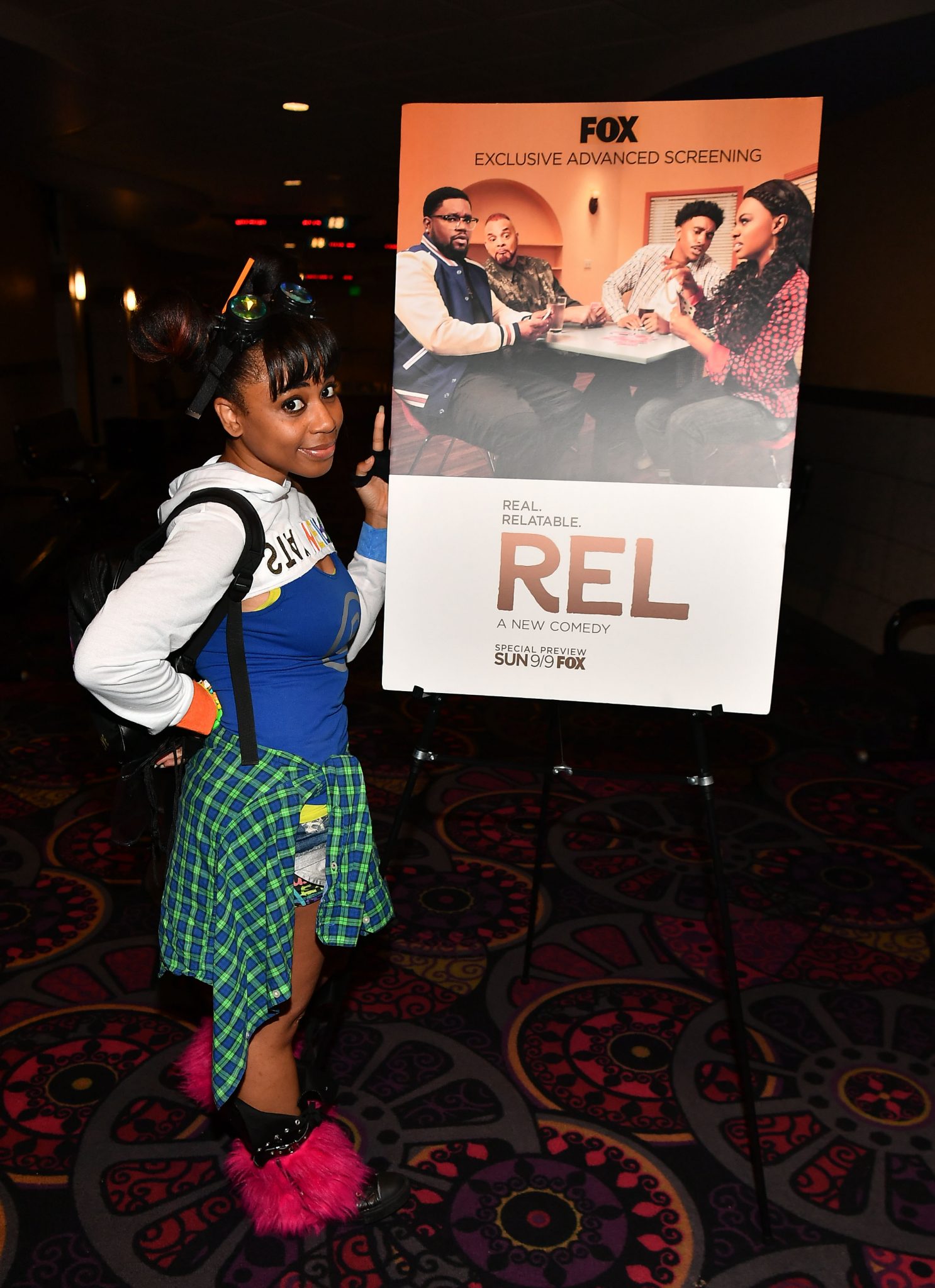 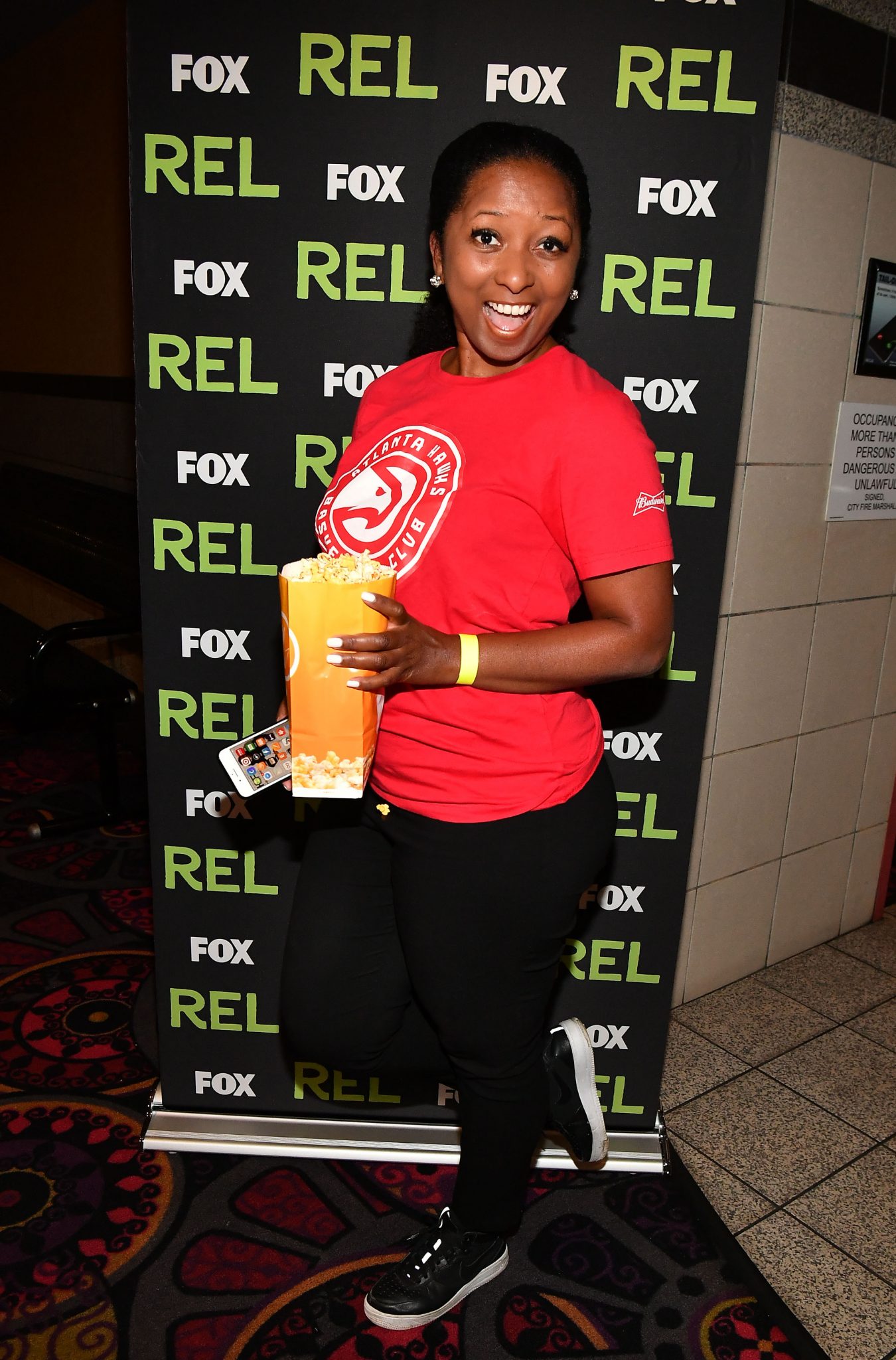 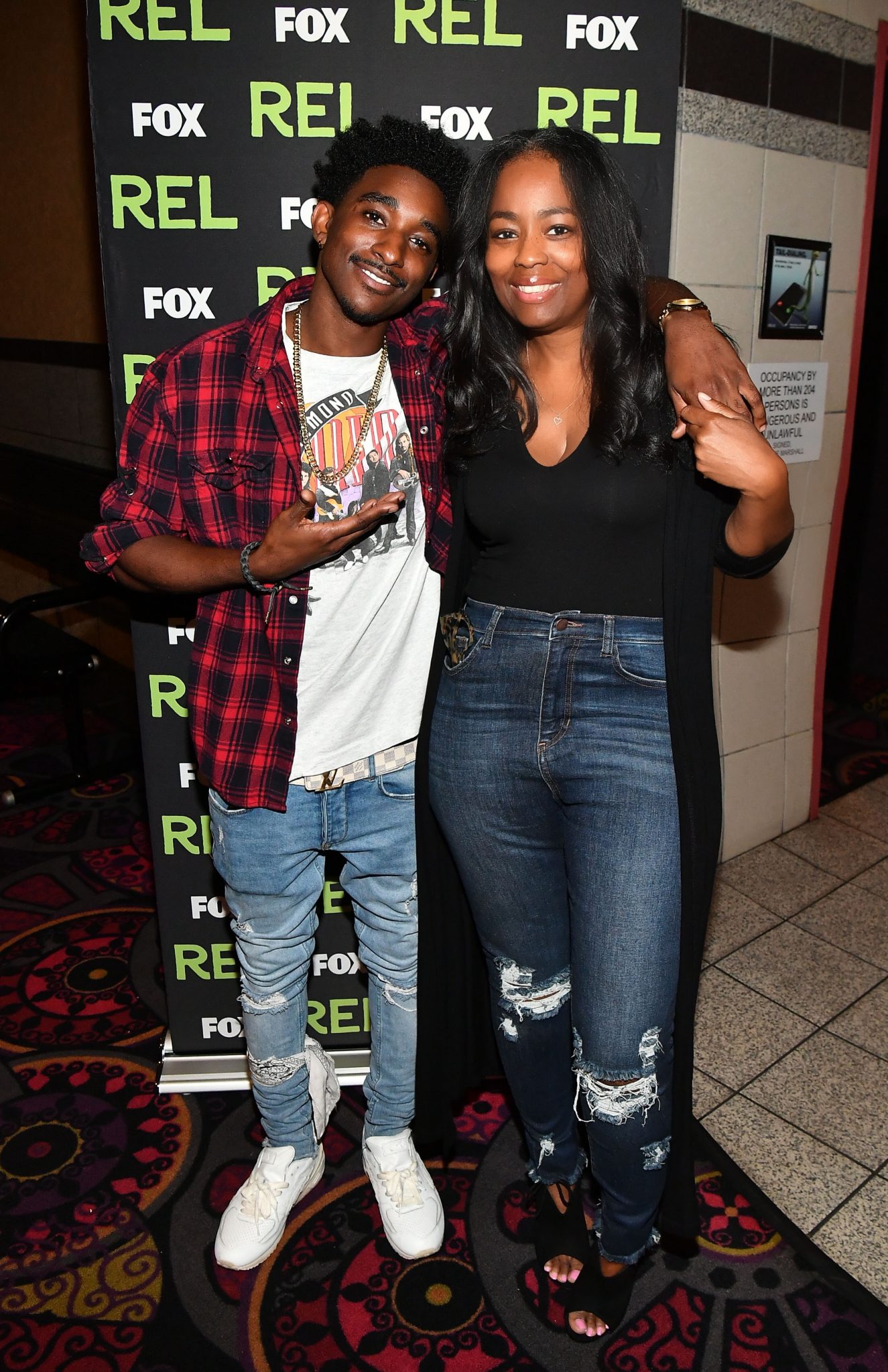 In Atlanta, Dish Nation/Rickey Smiley Morning Show co-host Headkrack hosted the screening and facilitated the Q&A with Jordan, who talked about his journey from production assistant last year to now co-starring on a major sitcom. He credited his actress mom and a strong faith in God for his success.
Audiences in both cities laughed nonstop throughout the episode and shared their excitement on social media. 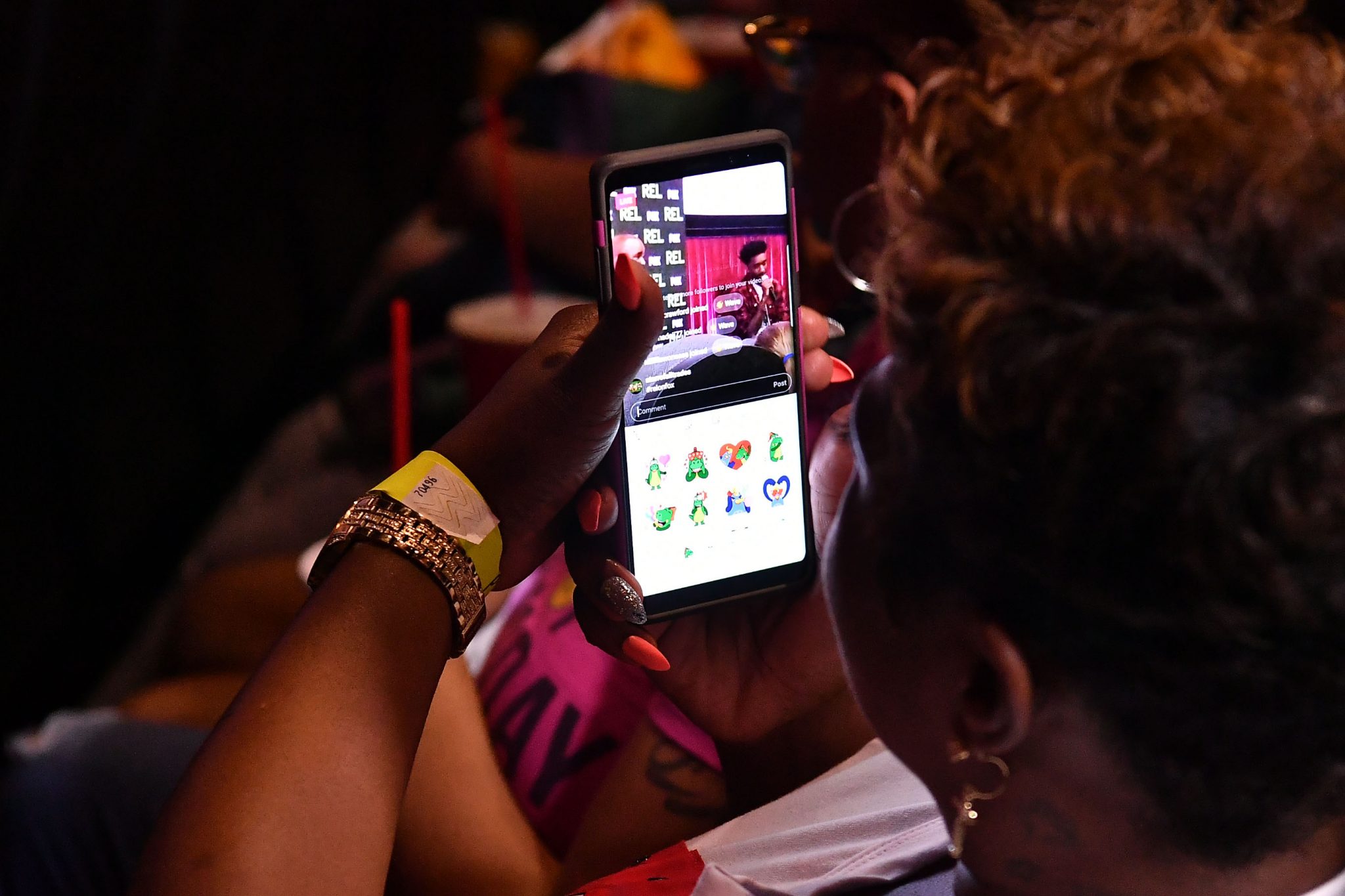 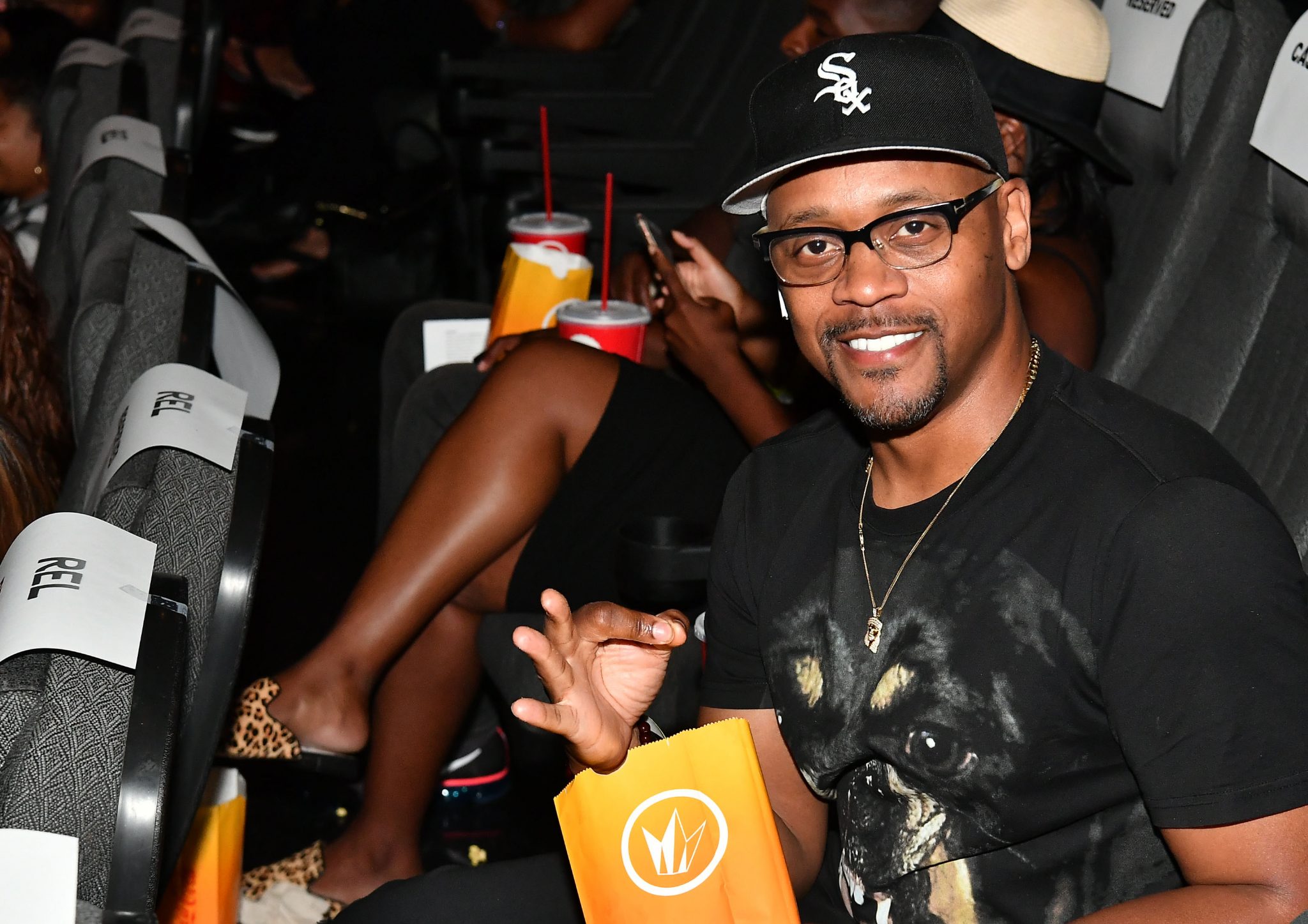 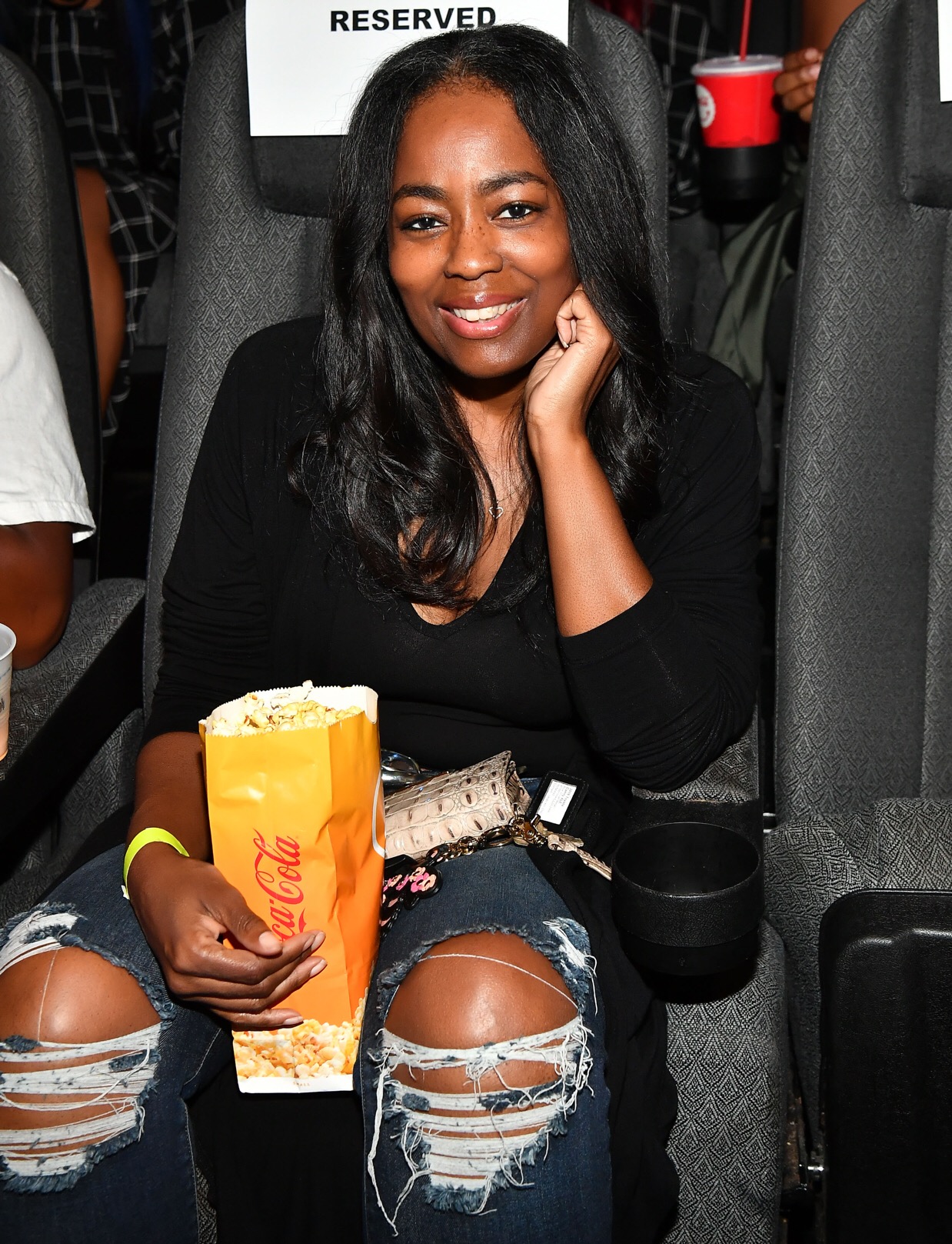 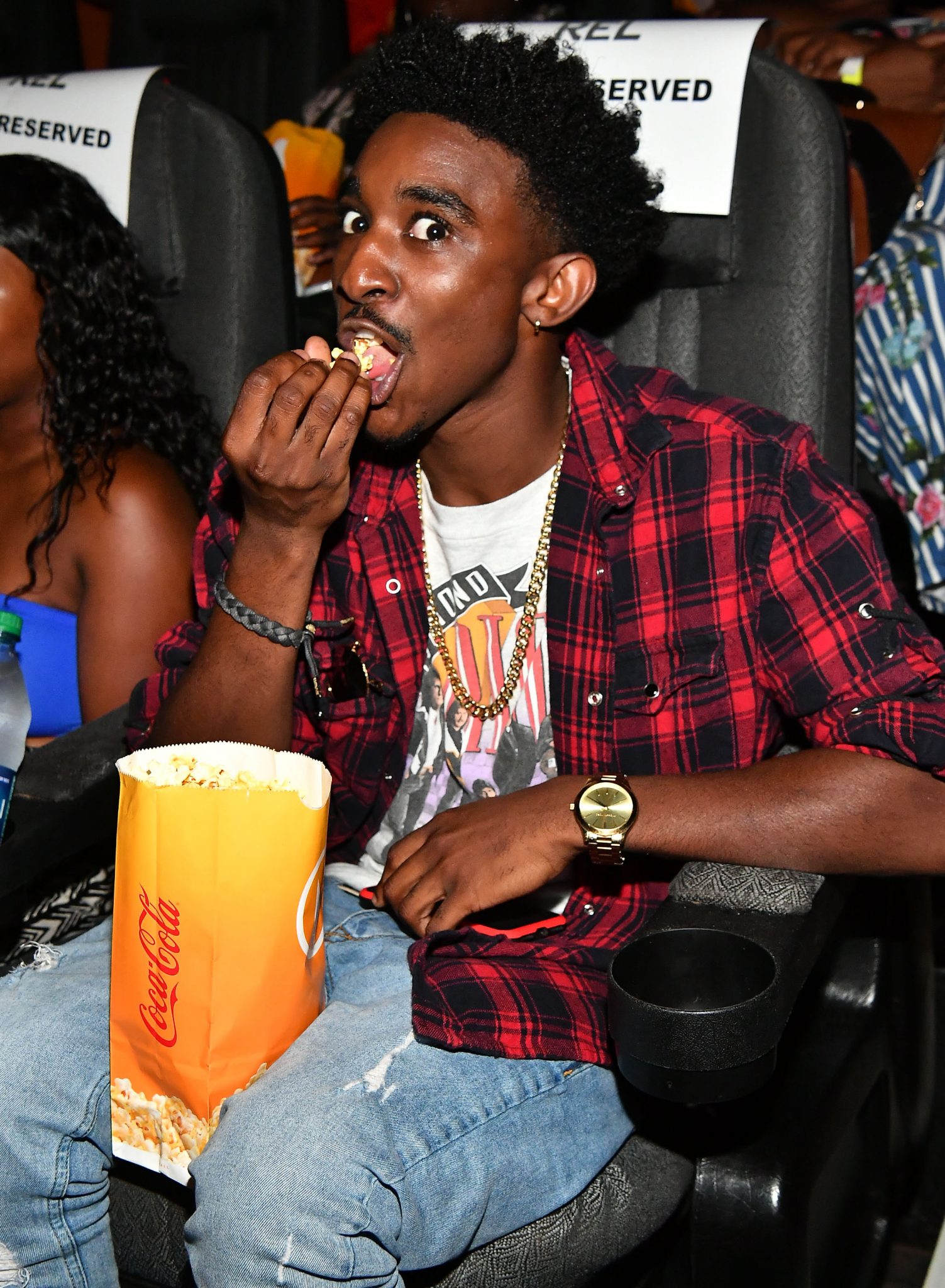 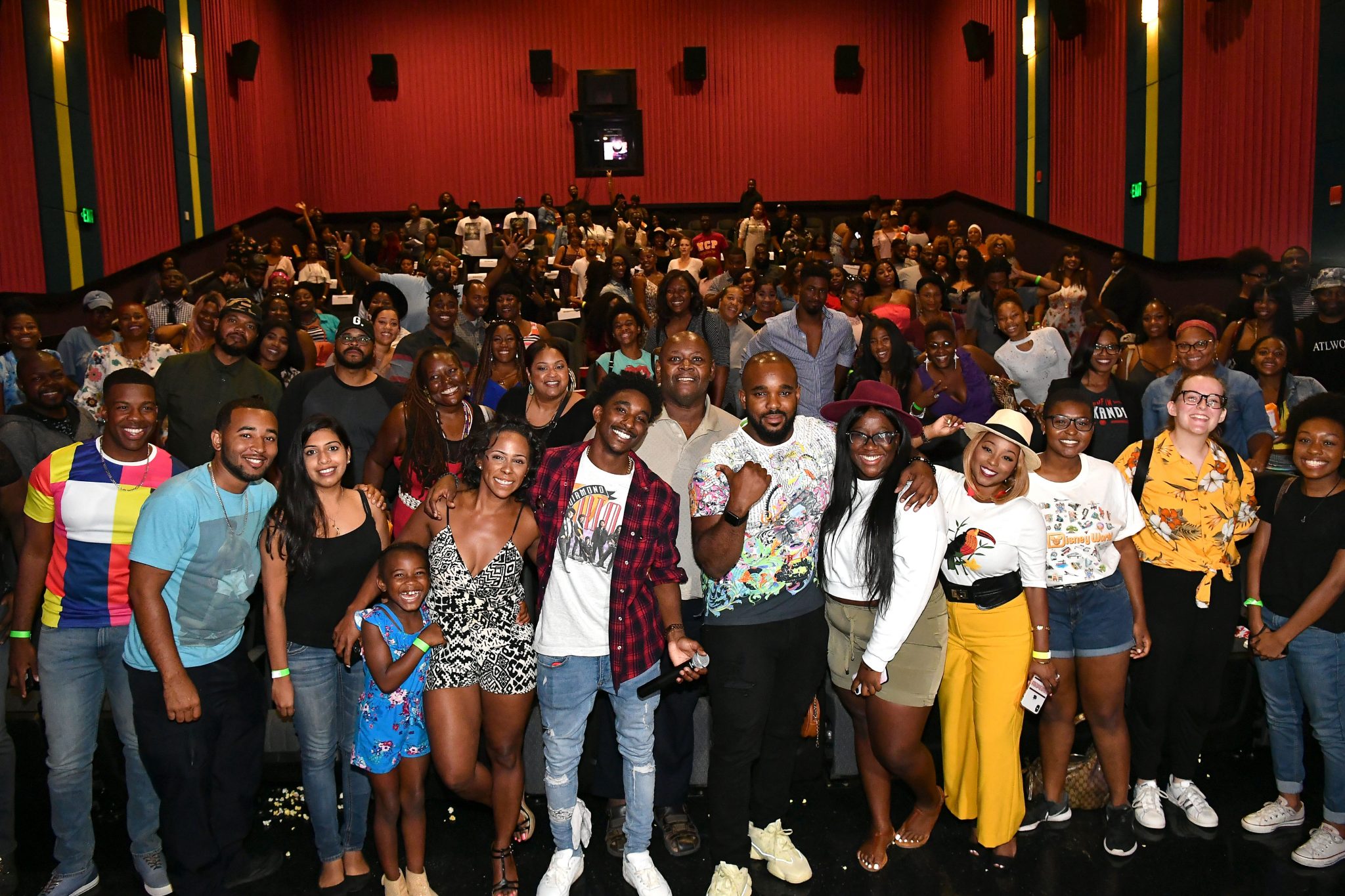 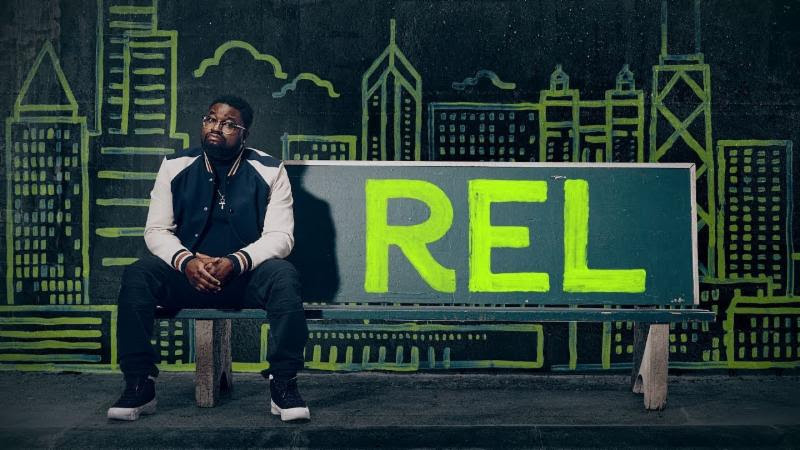