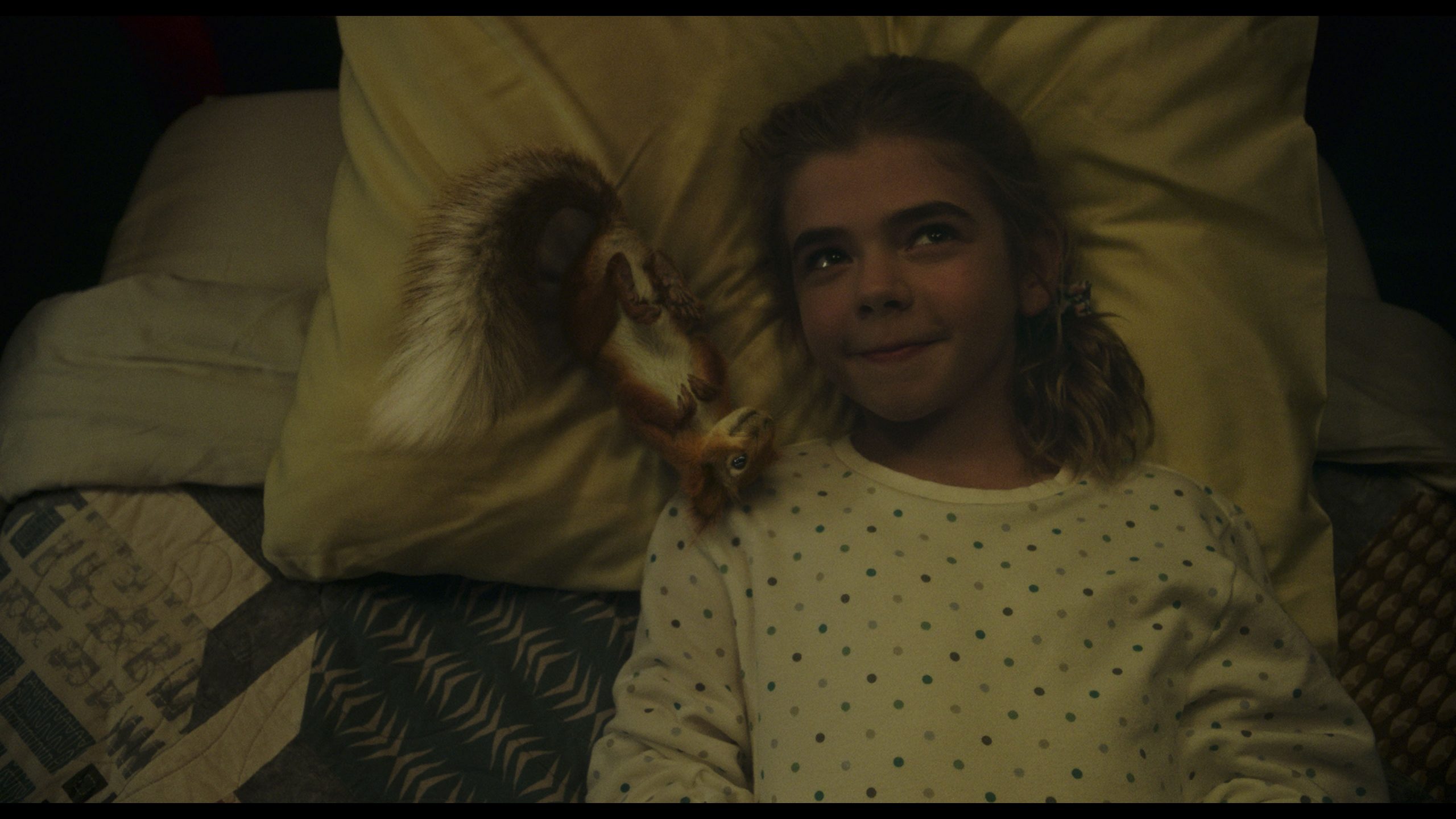 Flora & Ulysses held their virtual press junket over the weekend and I got a chance to read all about it! The press conference included Actors Alyson Hannigan(Phyllis Buckman), Ben Schwartz(George Buckman), Matilda Lawler(Flora Buckman), Danny Pudi(Miller), Lena Khan(Director) and Kate DiCamilo(Author). The event was moderated by Nikki Novak of Rotten Tomatoes. It was a fun event and I learned so much about the upcoming film that streams on Disney + on February 19th! Check out a few fun tidbits I learned and I think this is such a great family film you can watch with your family. 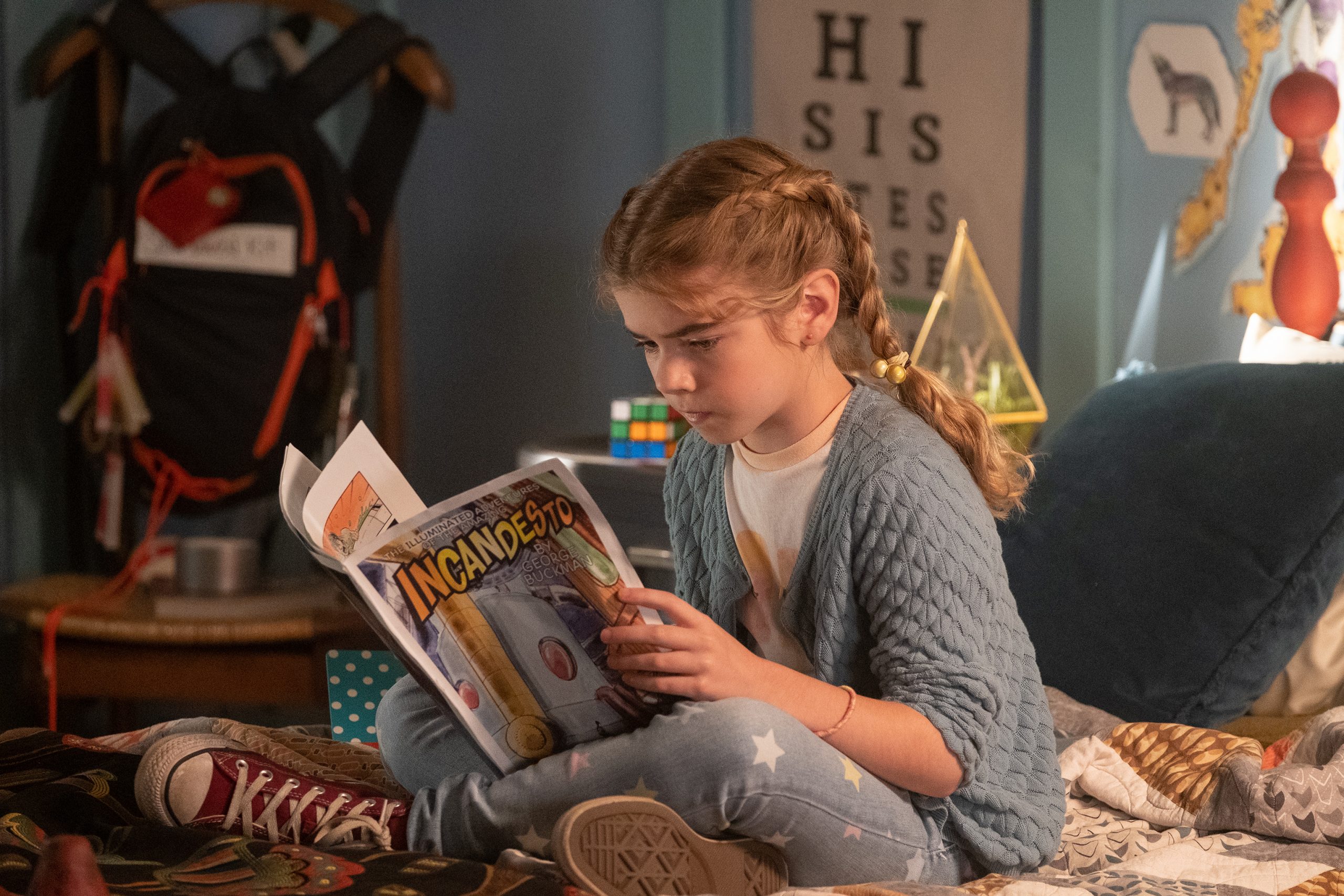 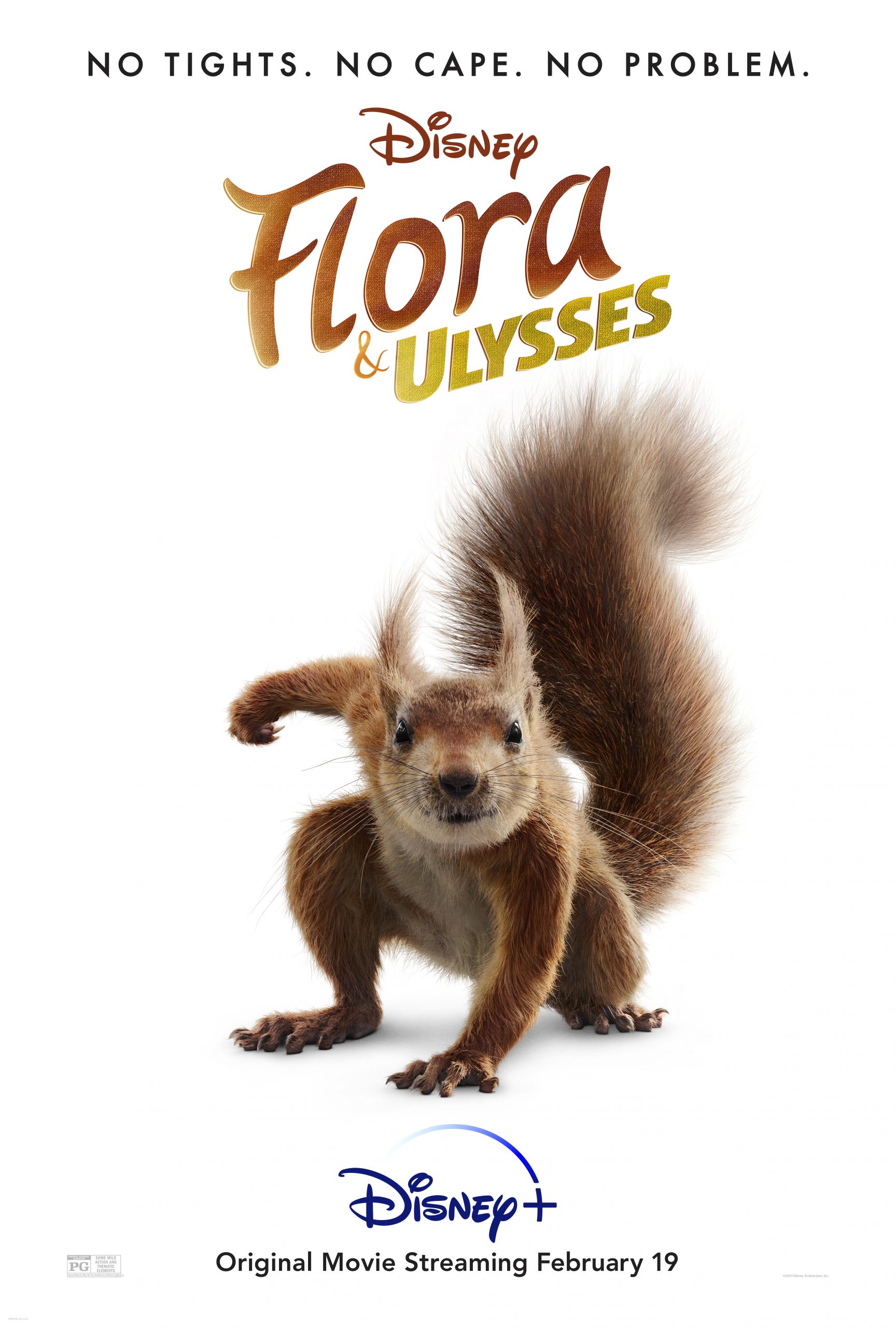 Witness the tail of an unexpected hero. Watch Disney’s #FloraAndUlysses​, streaming February 19, only on #DisneyPlus​. 🐿 ⚡ 💥 The film is based on the Newbery Award-winning book about 10-year-old Flora, an avid comic book fan and a self-avowed cynic, whose parents have recently separated. After rescuing a squirrel she names Ulysses, Flora is amazed to discover he possesses unique superhero powers, which take them on an adventure of humorous complications that ultimately change Flora’s life–and her outlook–forever.