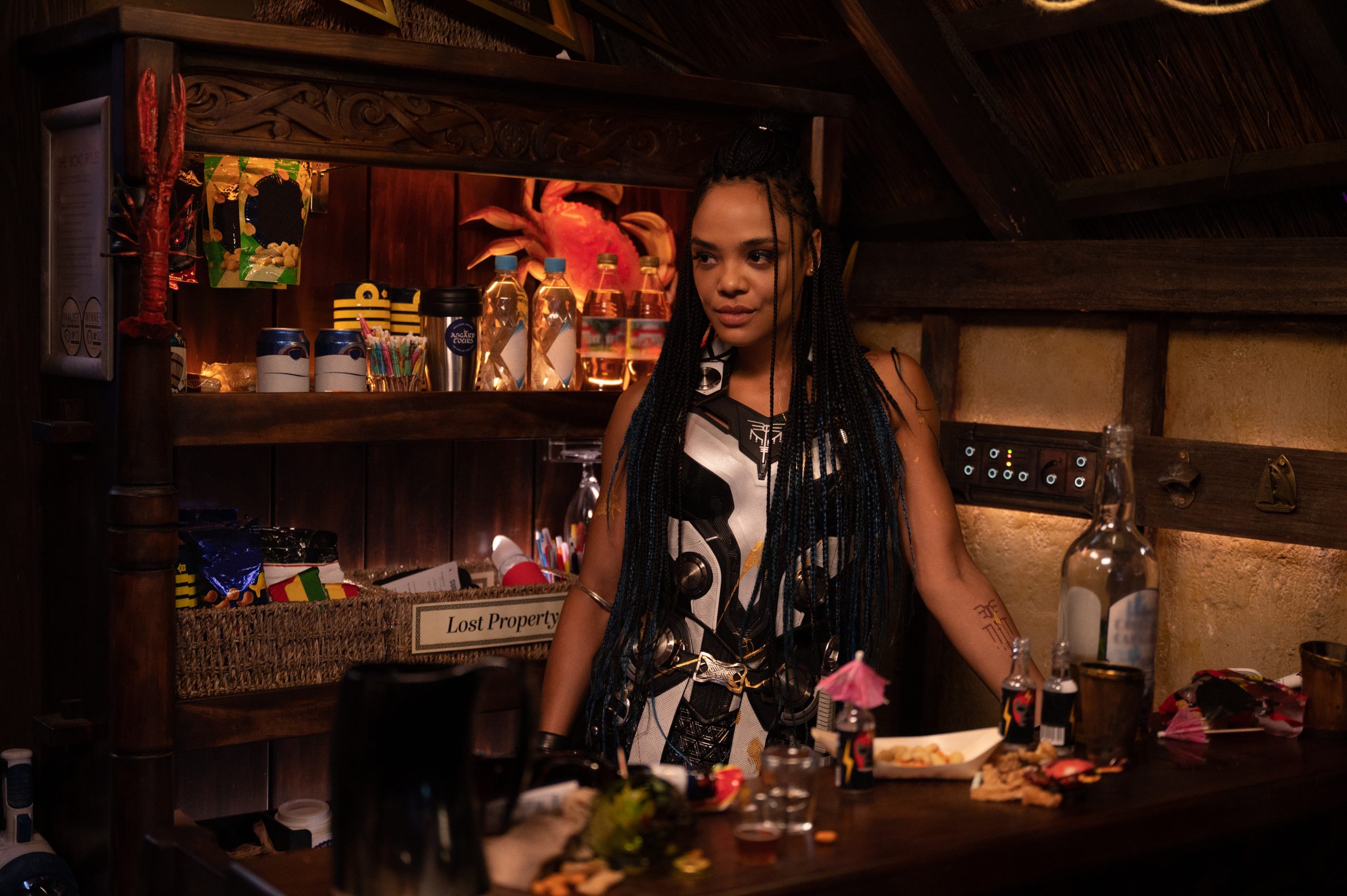 Have you guys had a chance to check out Thor: Love and Thunder. I didn’t particularly care for it all that much but my son liked it lol. It had some funny parts in it but it went flying over my head and it was hard to keep up with the storyline, that’s just my opinion.

Thor embarks on a journey unlike anything he’s ever faced. A quest for inner peace. However, his retirement gets interrupted by Gorr the God Butcher, a galactic killer how seeks the extinction of the gods see too much going on lol! To combat the threat, Thor enlists the help of King Valkyrie, Korg and his ex boo Jane Foster who his to his surprise inexplicably wields his magical hammer. Together they all set out on a harrowing cosmic adventure to uncover the mystery of the God Butchers vengeance…whew!

I did think that it had some hilarious jokes in the film, so I wanted to share them with you inside. Just a few funny jokes that stood out to me. It’s in theaters now and doing extremely well at the box office too! They scored $143 million dollars opening weekend at the box office, not too bad. I give the movie a sold B. More inside… 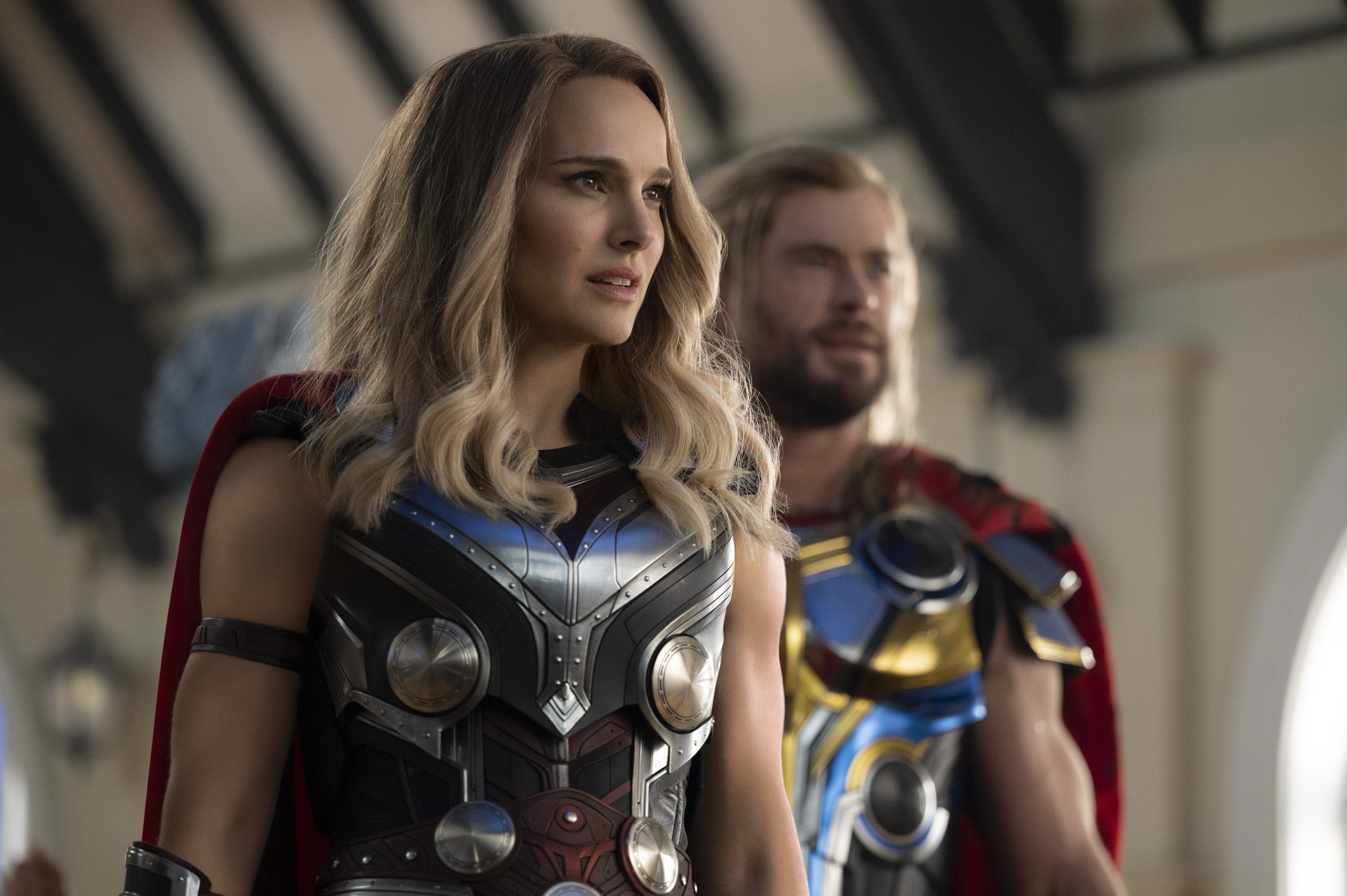 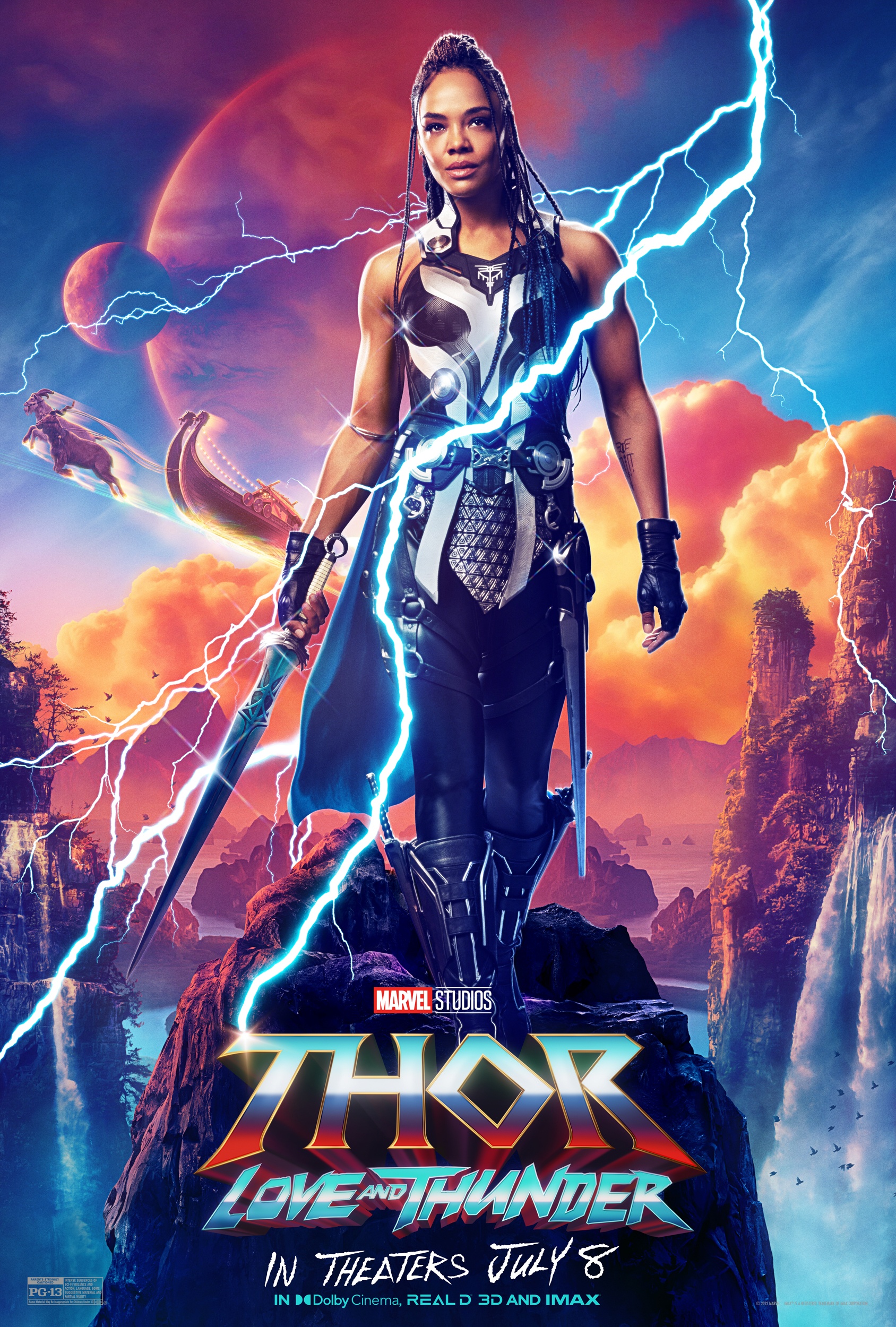 Marvel Studios’ “Thor: Love and Thunder” finds the God of Thunder (Chris Hemsworth) on a journey unlike anything he’s ever faced – one of self-discovery. But his efforts are interrupted by a galactic killer known as Gorr the God Butcher (Christian Bale), who seeks the extinction of the gods. To combat the threat, Thor enlists the help of King Valkyrie (Tessa Thompson), Korg (Taika Waititi) and ex-girlfriend Jane Foster (Natalie Portman), who – to Thor’s surprise – inexplicably wields his magical hammer, Mjolnir, as the Mighty Thor. Together, they embark upon a harrowing cosmic adventure to uncover the mystery of the God Butcher’s vengeance and stop him before it’s too late.