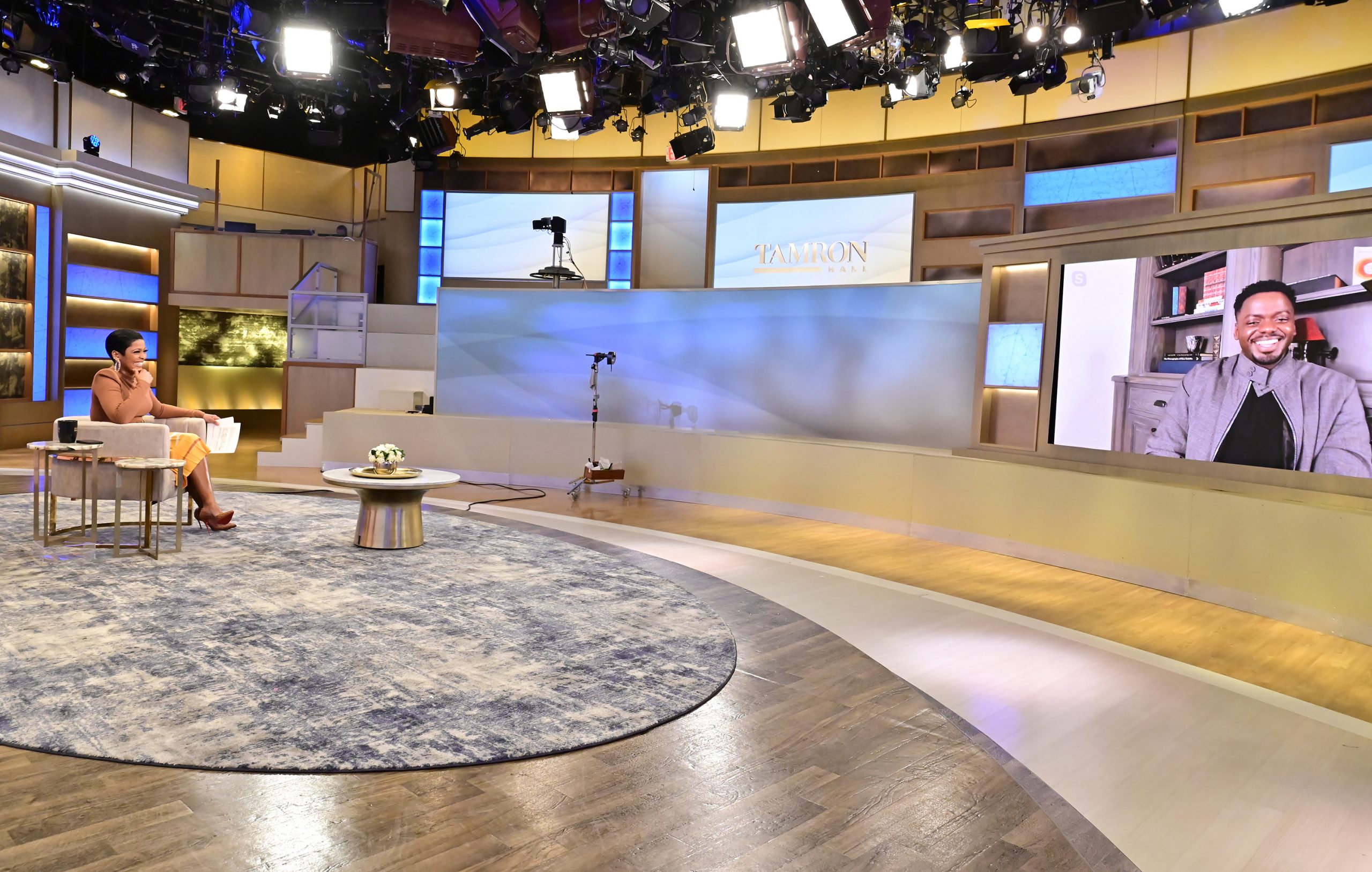 Daniel Kaluuya, who took home a Golden Globe last night for his role in “Judas and the Black Messiah” is a guest on the Monday, March 1 edition of “Tamron Hall” to discuss his role as Black Panther chairman Fred Hampton in the historical drama.  Kaluuya opens up about the responsibility of telling Hampton’s story and reacts to the film’s comparison to Spike Lee’s iconic biopic “Malcolm X” in an interview that was filmed last week,  prior to the win. Check out what he had to say inside and congrats to him! I had the pleasure of interviewing him a few years ago in Los Angeles when he was in Black Panther!

On the responsibility he felt while telling the true story behind ”Judas and the Black Messiah”:

“It’s a responsibility and a lot of projects don’t allow you to give all of yourself. And we gave everything and once you give everything, you become free.” When asked if he felt “free” after a day of shooting Kaluuya responded, “It was a couple months later, after the shoot…You’re still feeling the kind of the weight. The weight of what the story you’re telling and just how much you have to focus and how clear you have to be every day. You have to show up every day to do it so by a like a few months later you start getting back to yourself and it’s usually the freedom comes from when engaging with people’s opinions and you kind of go ‘I’m free from what people think.’”

On pressures of “Judas and the Black Messiah” being compared to Spike Lee’s “Malcolm X”:

“That’s an incredible film. I watched that just before I did the shoot, actually the day before I did the shoot. It is not a good idea to watch Denzel Washington act just before you have to act, I’ll tell you that for free. You know what it is? An important thing about watching all these films beforehand is it’s not about the film, it’s about Chairman Fred, it’s about The Black Panther Party, it’s about upholding that legacy, upholding those values and telling the truth. Telling the truth because people have lied about these people.” He continued “And that’s the only thing that you’re kind of north starring, that you’re inspiring for, is how can I be as honest as possible?”