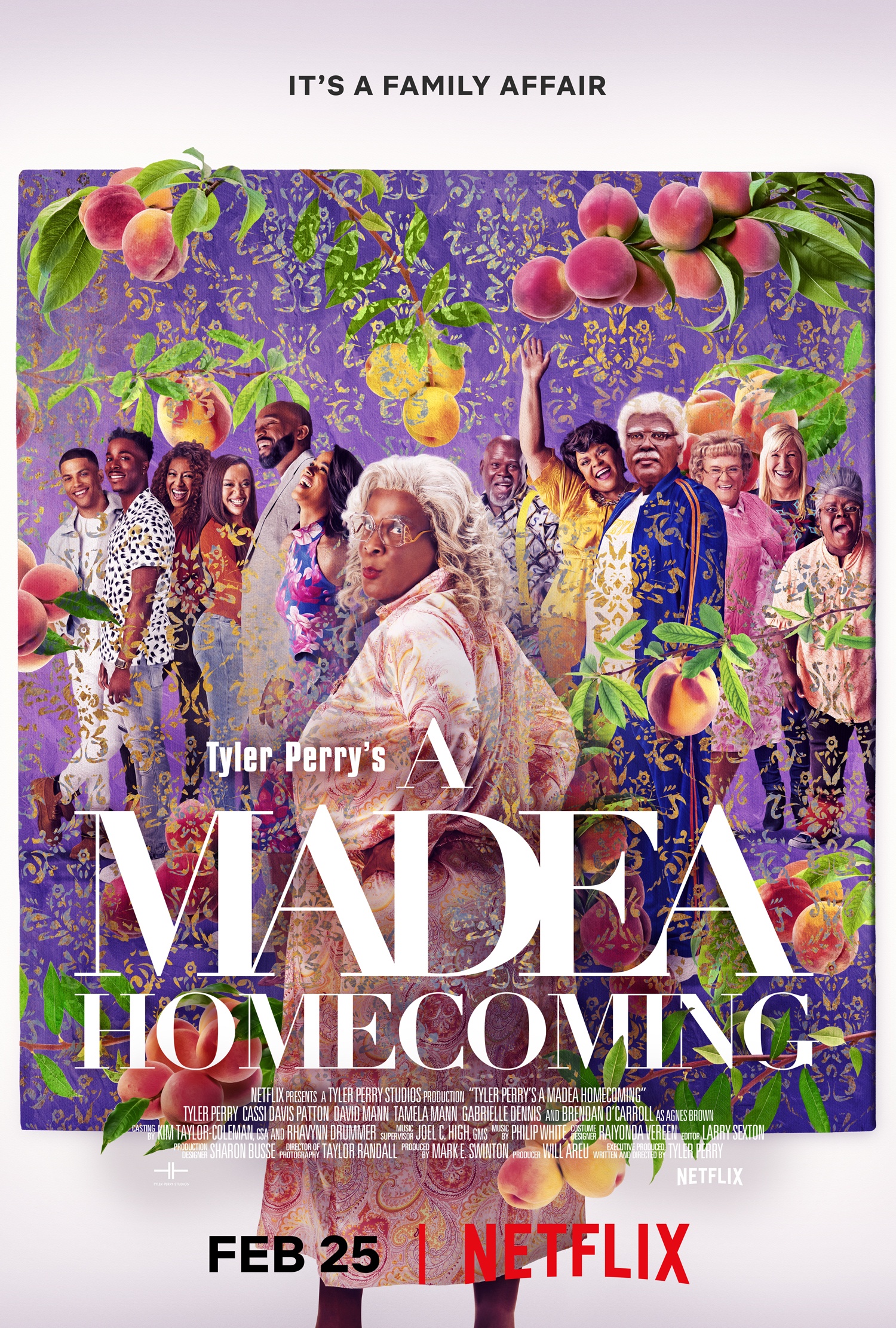 Madea prepares to welcome her family who have all come into town to celebrate her Great-Grandson’s graduation from college, when some hidden secrets threaten to destroy the joyous family homecoming. Streaming on Feb 25th, See the trailer inside…. 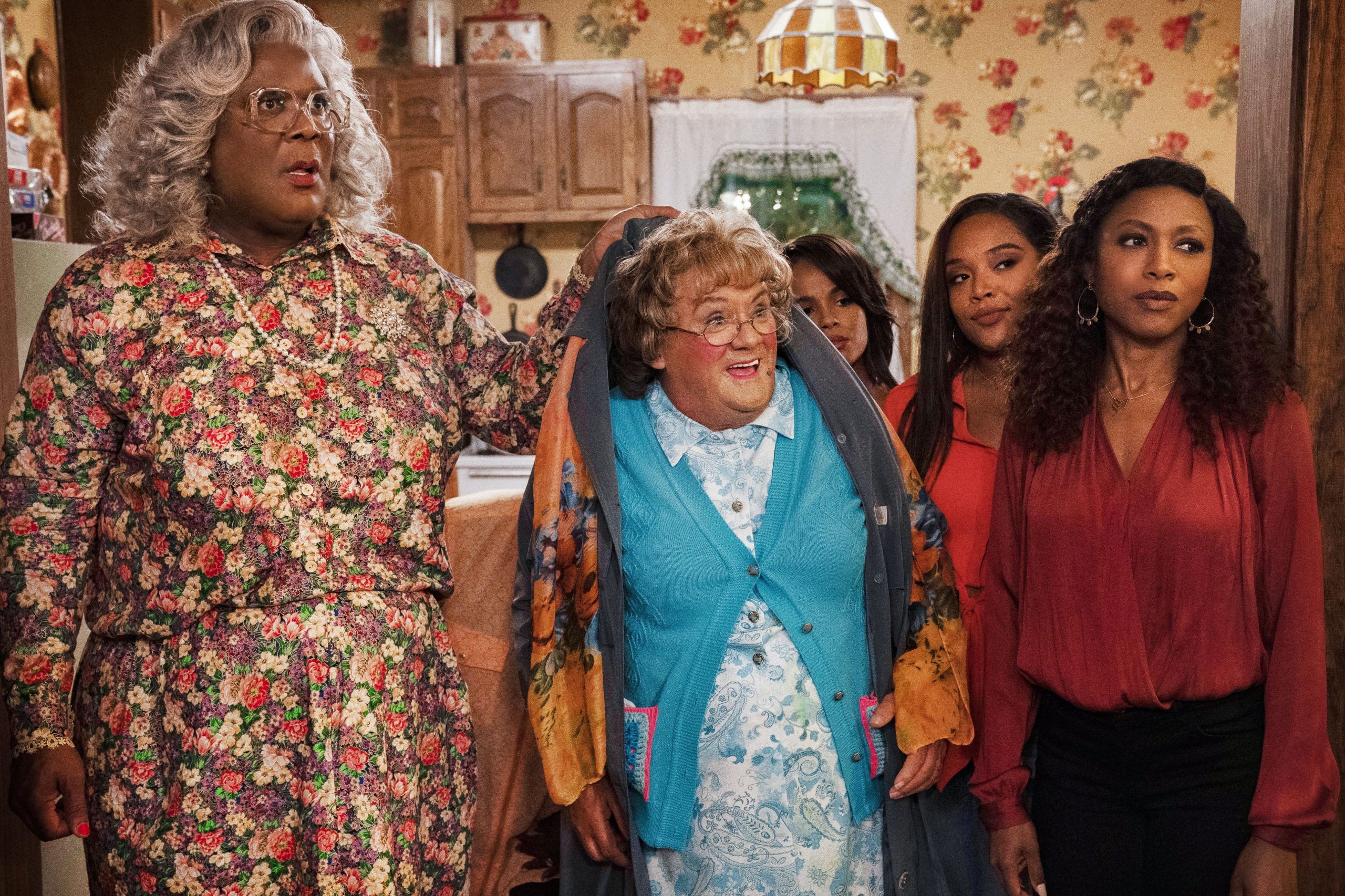