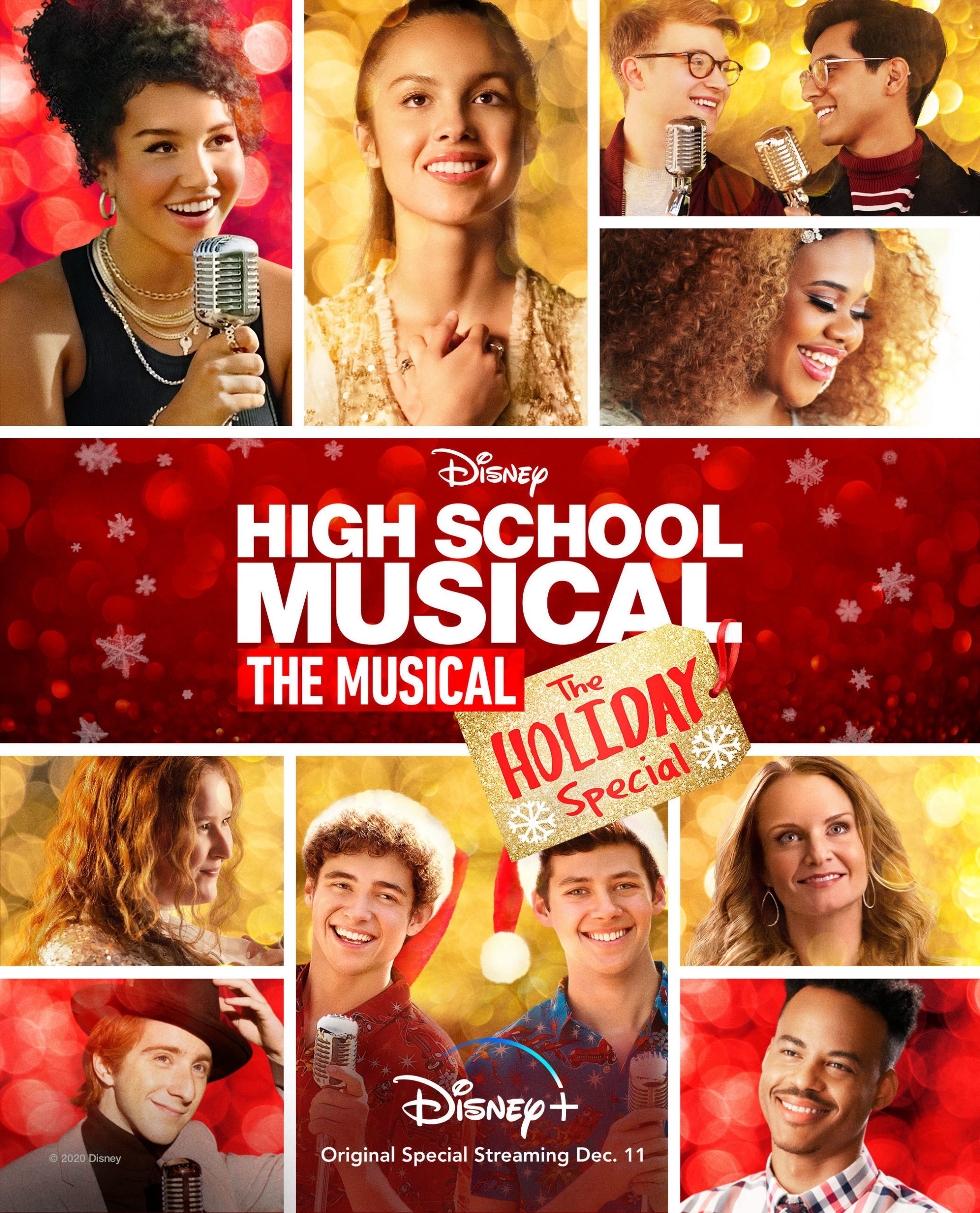 High School Musical: The Musical: The Holiday Special: The Soundtrack, featuring holiday songs performed by the cast in the special, will be available beginning Friday, November 20 on all major music services and streaming platforms.

The special is executive-produced by High School Musical: The Musical: The Series creator and executive producer Tim Federle (Golden Globe and Academy Award-nominated Ferdinand) and Ashley Edens (Dancing With the Stars). The series’ first season has been “Certified Fresh” on Rotten Tomatoes as measured by a consensus of reviews by top critics and audience members and recently received the 2020 GLAAD Media Award for “Outstanding Kids & Family Programming.”