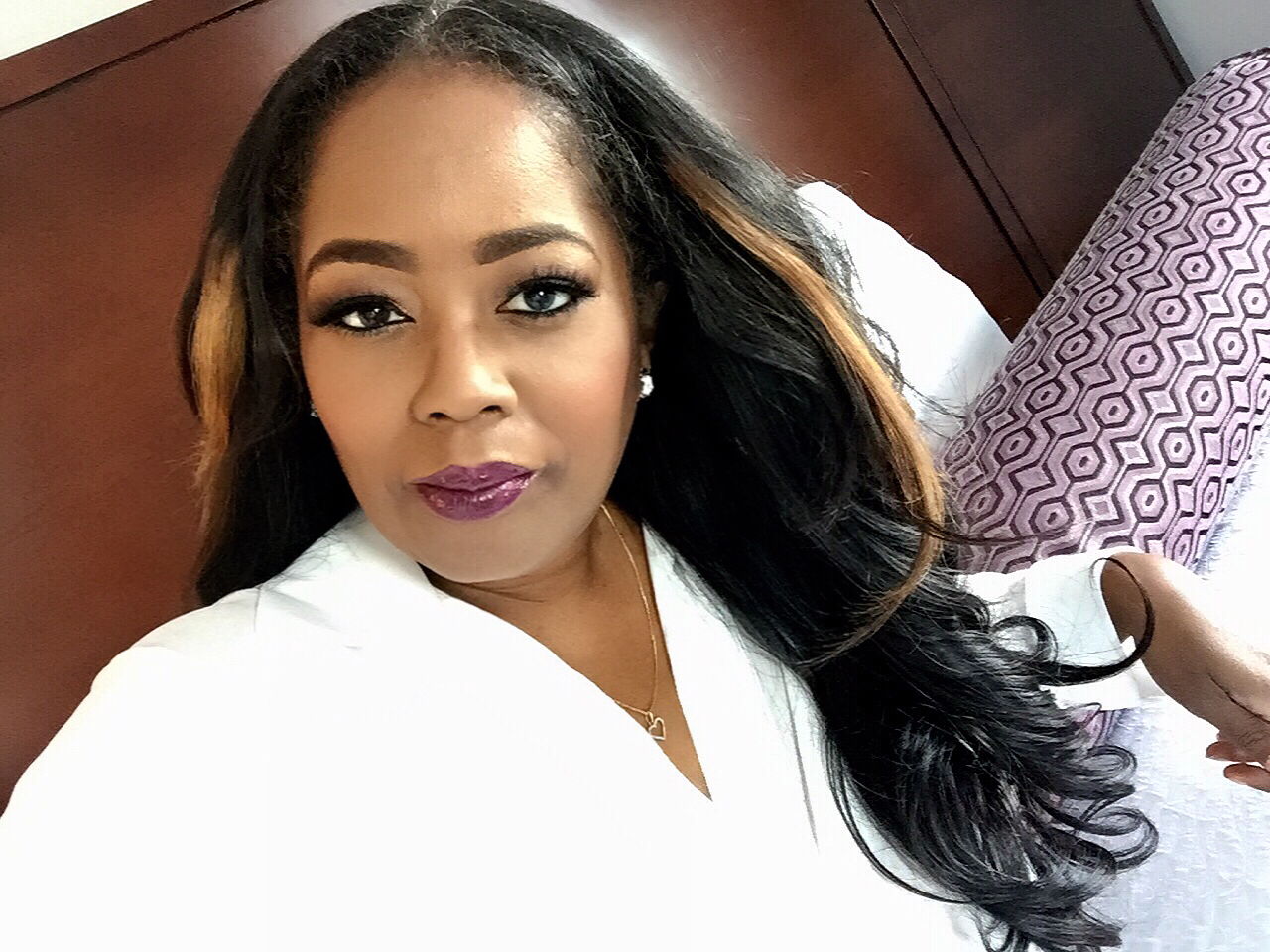 Let’s admit it, we all have had many hiccups in our lives: some serious mistakes, and some things NOT so serious! I am one of those people that came from a lot of adversity and I have even talked about it from time to time in interviews and just candidly amongst friends. You never know where life will take you and it has definitely been a rollercoaster ride for me! Then you get to the point where you have had enough and try to figure your life out! I knew from growing up in the Midwest in a small town that I was going to have some hardships because there was not a lot of opportunity in my hometown. It was very segregated and pretty much it still is. Not much excitement happens there and everyone pretty much knows everyone and stays in each other’s business. Me, I was kind of a loner and kept to myself, but I always had dreams of escaping from there and going off and being some big Hollywood star.

That was short lived though because of some of the choices I made in life: family circumstances, not knowing my father, not completing college the first time, getting engaged and pregnant by someone who I knew that I didn’t really want to be with; then later on figuring things out and trying to get my life back on track and settling down.

Yeah, God has a funny way of doing things but he has a bigger plan! I eventually did get my life back on track and swore that I would never raise my children in the environment that I experienced growing up! It was rough, guys, and I never would wish it on my worse enemy. I’ve seen a lot of bad things in my life and maybe that’s why I never like to visit my hometown now because it brings back so many bad memories for me! All the dating nightmares, prejudice, racism, poverty and I can go on. I saw my mom struggle, watched my sister deal with addiction, family members locked up, yeah it was no joke but it made the woman that I am today! I also learned from all the adversity I experienced to speak up, take charge, be a provider for my kids and be the best wife and mom I know that I can be.

Life has no manual, you learn early on that no one will really help you and give you the guidance you need, and sometimes your own family can’t really do much. I was one of them that had to learn about life by walking blindly in the wilderness! I felt alone, depressed, sad and lost in a dangerous world. When people see that you are vulnerable and in need they will use and abuse you, but its up to you to stand strong and take charge of your life, and that’s what I did. I stopped feeling sorry for myself, put my big girl panties on and faced the mean cold world. It was not easy but I eventually met the man of my dreams, had another wonderful child and we have been married now for over 19 years. Yes, there is a light at the end of the tunnel! That brings me to this new TV show that I’ve been watching called Good Behavior starring Michelle Dockery as Letty Raines.

Letty Raines is a thief and con artist whose life is always one wrong turn, one bad decision from implosion — which is how she likes it. Fresh out of prison, she’s attempting to stay afloat. But when she overhears a hit man being hired to kill a man’s wife, she sets out to derail the job, sending her on a wild collision course with the charming killer and entangling them in dangerous, seductive relationship. I totally get Letty! She is just like some folks in my family that I so related to on a daily basis, slick, shady, full of love but boss as hell! It’s a good show, it deals with real life issues and I want to watch more of this amazing character because she has a great story. I’ve been around drug users, alcoholics all my life, I get you girl, take one day at a time! I’m drawn to her every move, her whit, charm and seductiveness.

May Letty live on (and may I pay my cable bill till this show comes to an end)! 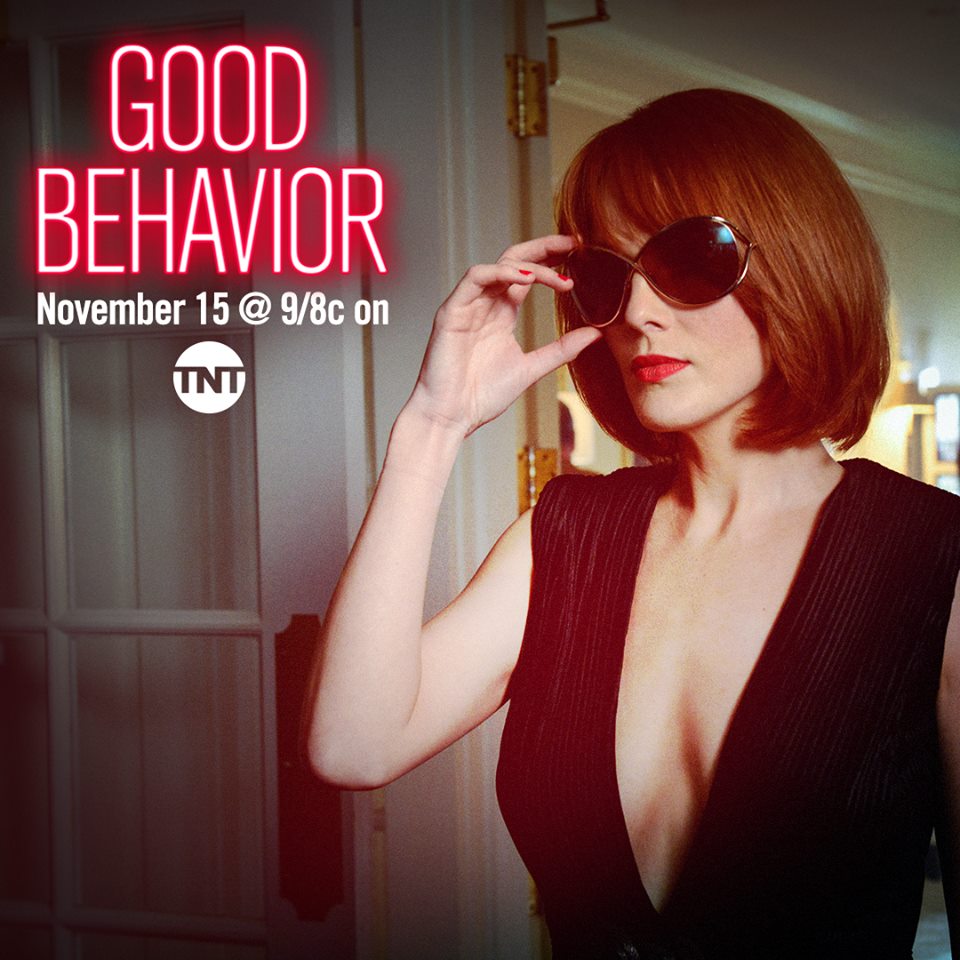 Synopsis: Good Behavior is an upcoming American drama television series based on the novella series by Blake Crouch about Letty, a con artist. After five years of playing buttoned-up Lady Mary on Downton Abbey, which ended in March, Michelle Dockery has shed her pearls and opera gloves to play a thief and con artist Letty Raines, who is always one bad decision from implosion. Fresh out of prison, she’s attempting to get her life back in order. When she overhears a hit man being hired to kill a man’s wife, she sets out to derail the job, but gets involved in a dangerous relationship with an irresistible hit man.

Have you had to put your life back on track by yourself? Share with me in the comments for a chance to win a $100 Visa gift card!

You may receive (2) total entries by selecting from the following entry methods:

3. Blog about this promotion, including a disclosure that you are receiving a sweepstakes entry in exchange for writing the blog post, and leave the URL to that post in a comment on this post

4. For those with no Twitter or blog, read the official rules to learn about an alternate form of entry.

This giveaway is open to US Residents age 18 or older (or nineteen (19) years of age or older in Alabama and Nebraska). Winners will be selected via random draw, and will be notified by e-mail. The notification email will come directly from BlogHer via the sweeps@blogher email address. You will have 2 business days to respond; otherwise a new winner will be selected.

The Official Rules are available here.

Be sure to visit the TNT Brand Page on BlogHer.com where you can read other bloggers’ posts!

25 thoughts on ““I Am In Control Of My Life” #TNTGoodBehavior”