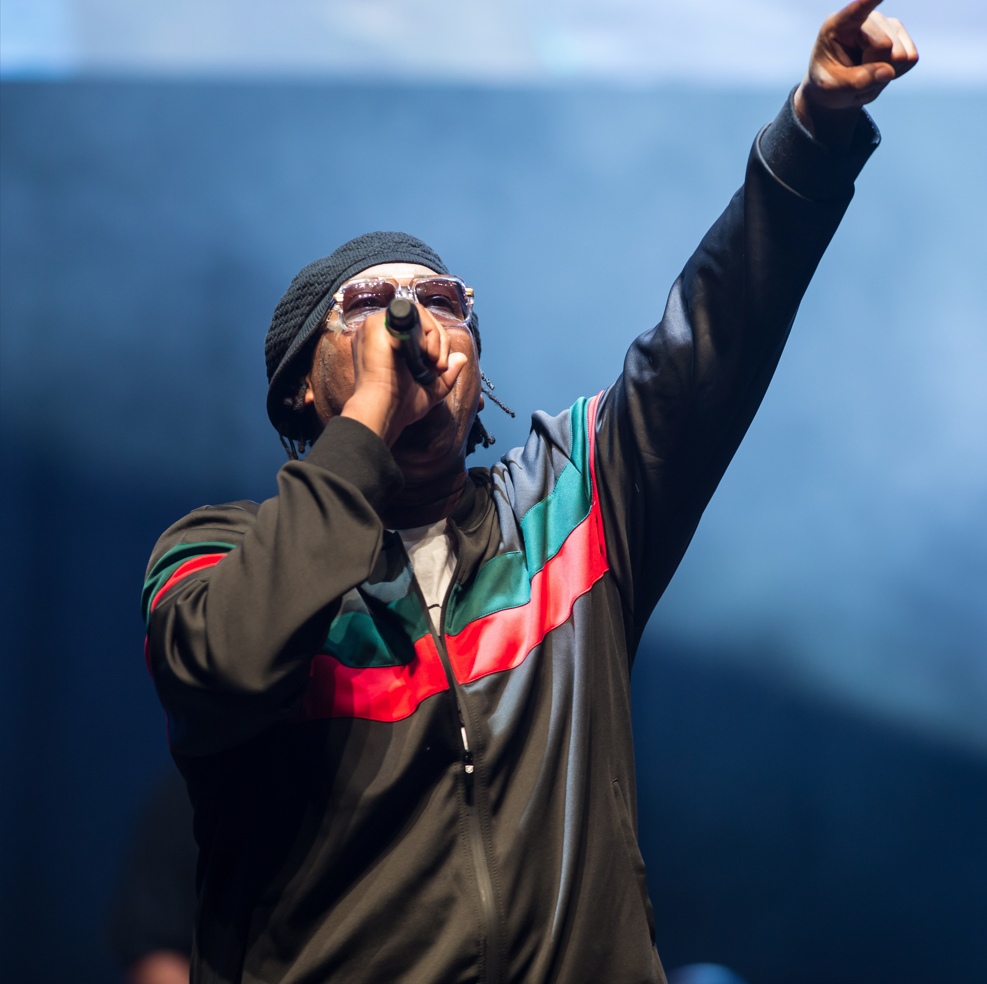 Without pause, the legendary Chubb Rock showed the audience members that they were in for a high-energy treat as he opened up the concert on Saturday.  Naturally, attendees decked out in their Kangol hats and big chains reminiscent of the jelly-shoe-wearing era immediately started dancing and singing along. Chubb wove through faves like “Treat ‘Em Right” and “Just The Two of Us” as well as songs in tribute to Hip-Hop greats lost in 2020 and 2021.  The mic hand-off to Slick Rick ensured that the heat levels stayed the same as fans got to dive in the musical vault of this icon who is nearing his 40th year in the business. 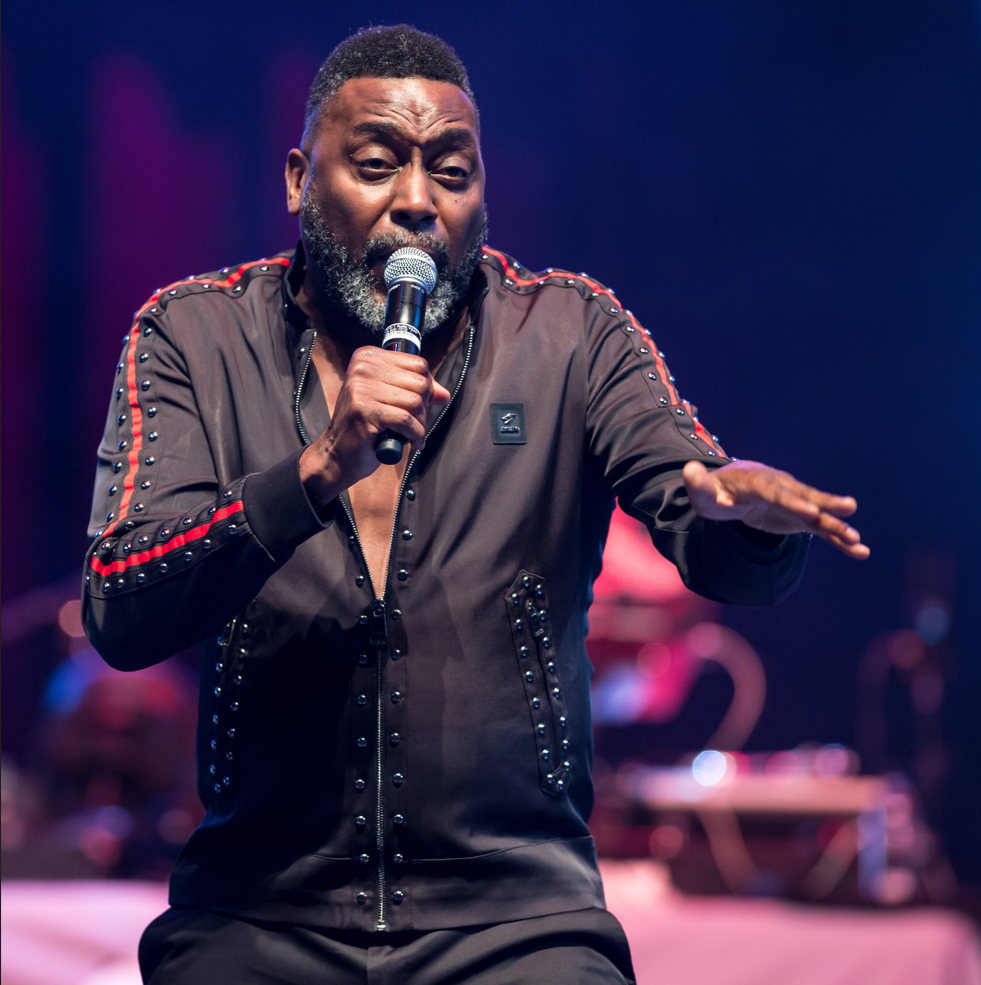 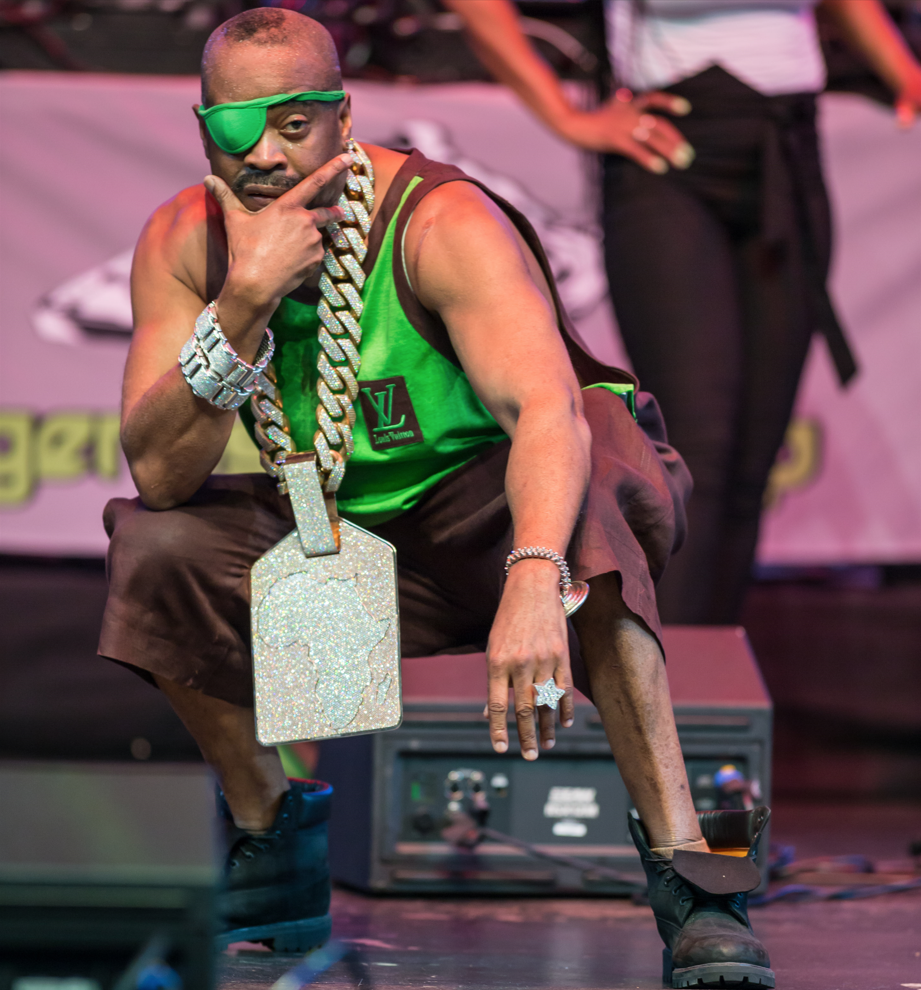 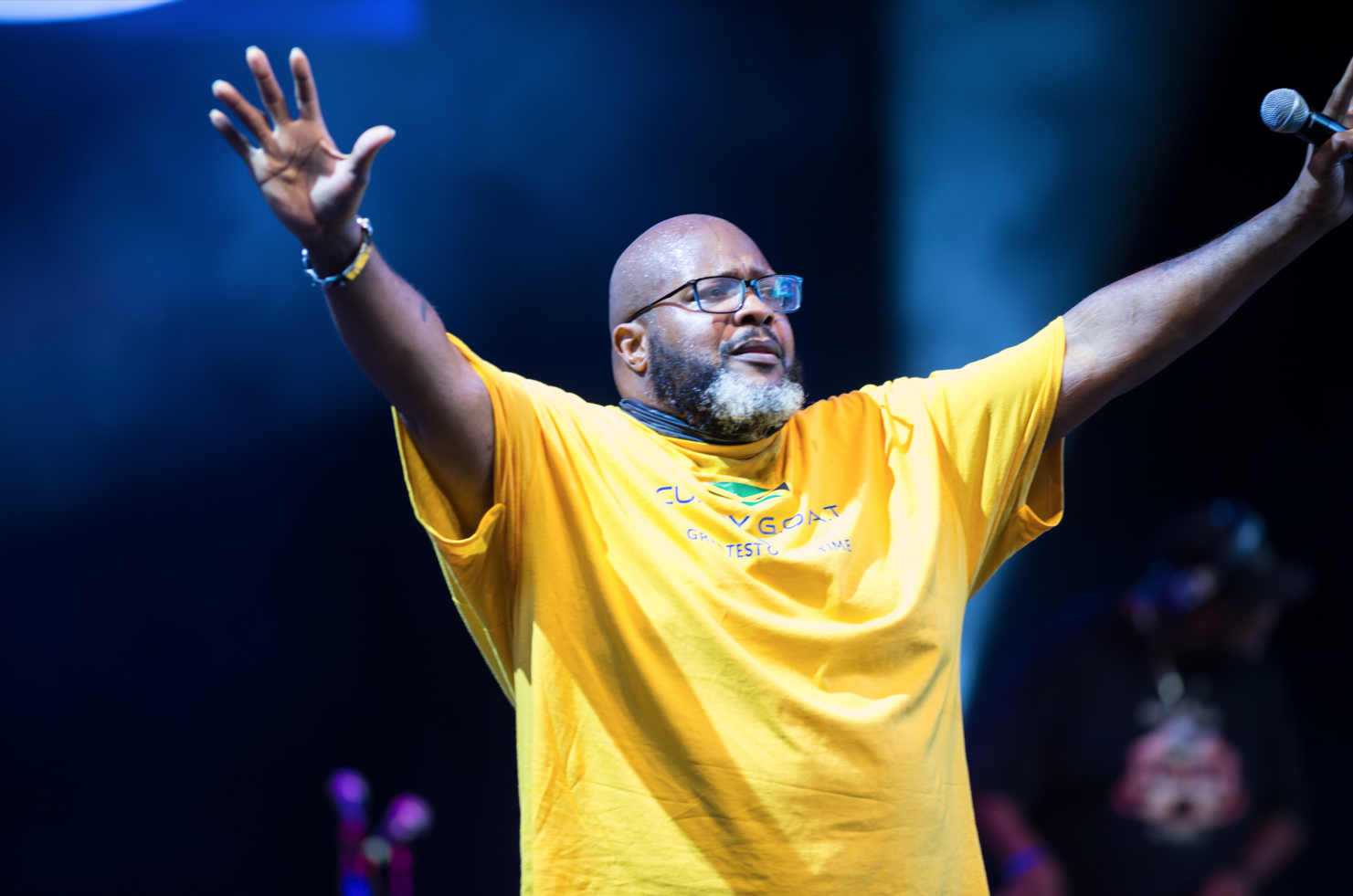 The party down memory lane continued as he treated attendees to “La Di Da Di”, “The Show”, Children’s Story”, and more.  Big Daddy Kane showed everyone that age is just a number as he lyrically reminded fans why he is known for redefining the rap game with his prowess.  At some point during his set, he moved into the crowd and climbed onto a rail to take song requests. The 53-year-old’s lyrical gifts included “Raw”, “Lean On Me”, “The Symphony”, “Smooth Operator”’, and “Ain’t No Half-Steppin’”. The conscience of Hip Hop (Rolling Stone) aka Teacha aka KRS-One, shut down Saturday’s show just like it opened up ~ with sooooo much heat.  As expected, he powerfully delivered “South Bronx”, “The Bridge Is Over”, “Step into a World (Rapture’s Delight)”, and “MC’s Act Like They Don’t Know” while living up to his “Teacha” nickname by sharing much-needed life lessons.  This concert (really an amazing throwback party) was enjoyed by all including Heriberto, a fan, who traveled from Puerto Rico just to see the show.

This exciting show was repeated on Sunday night to a packed crowd. Atlanta’s beloved host, MC Lightfoot kept the crowd energized and laughing in between sets.  The legendary Ed Lover introduced both nights. The Royal Entertainment summer concert series at Mable House Amphitheatre which has been described as a way of delivering the musical gifts of artists to attendees, with the theme “Unplugged for Self-care” encourages individuals to relax and release more for self-care, especially during these challenging times. 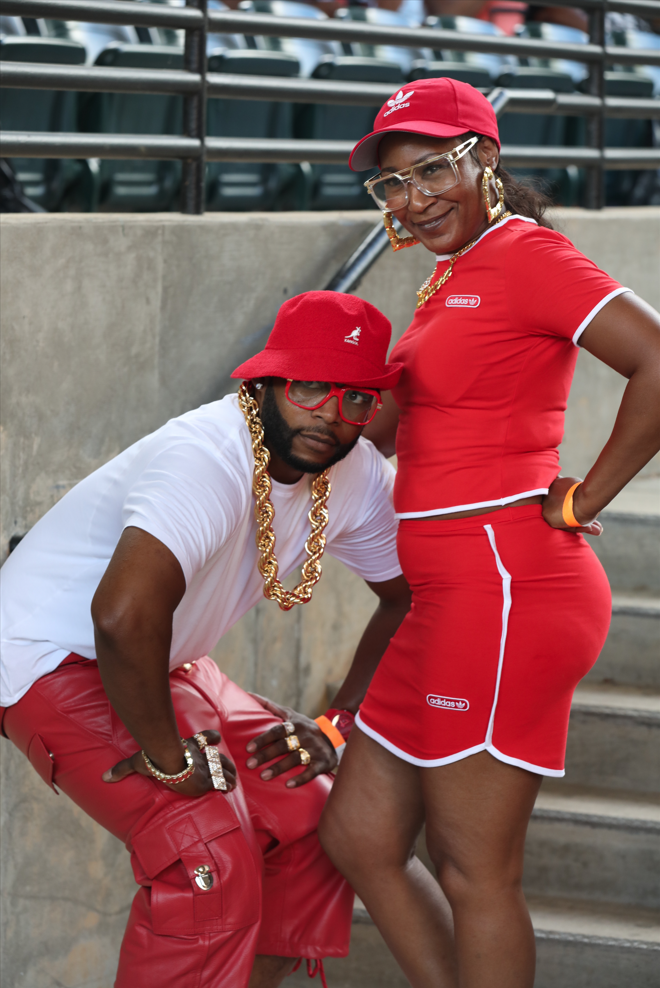