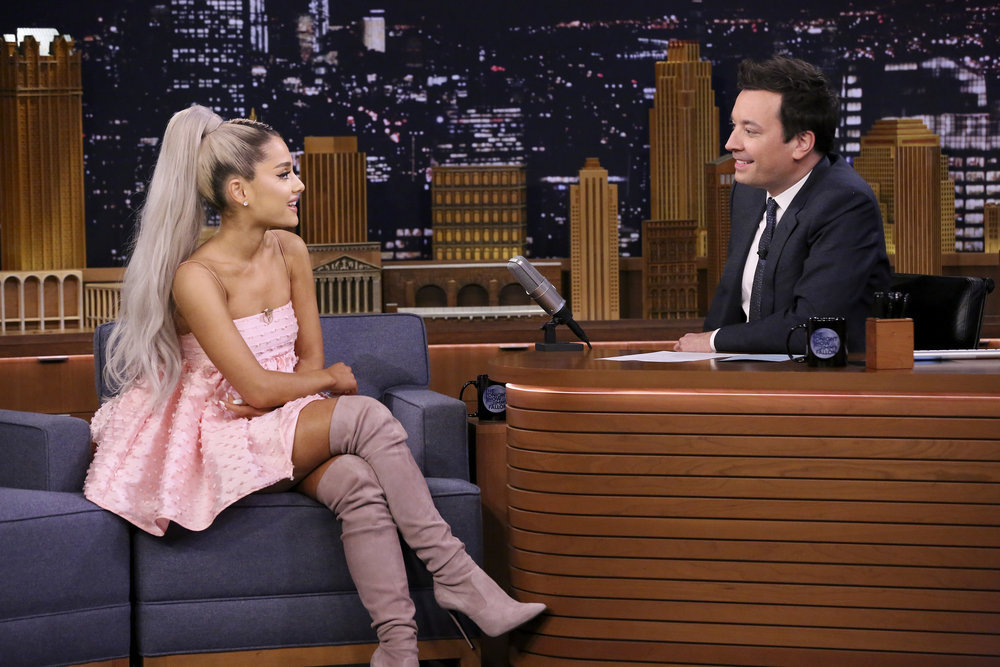 Last night, Singer Ariana Grande was a special guest on The Tonight Show Starring Jimmy Fallon last night. She was on to promote her new album coming soon, “Sweetener”. She also surprised a fan while they song “One last time” and then laters she did an impression of Jennifer Coolidge in Legally Blonde, one of my favorite movies. Then lastly she did the “Musical Genre Challenge” which was hilarious because she transformed Drake’s “God Plan” into an epic 90’s hit and Kendrick Lamar’s “Humble” into Evanescence-style…LOL. Sidenote: I was loving her pink baby doll dress, she looked adorable! Check out the video clip inside… 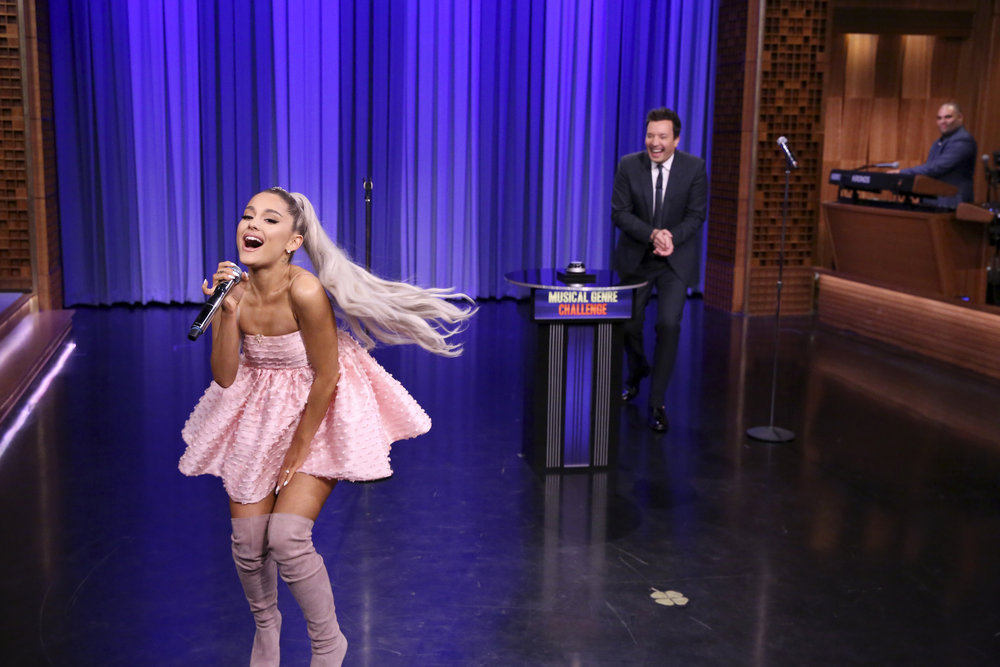 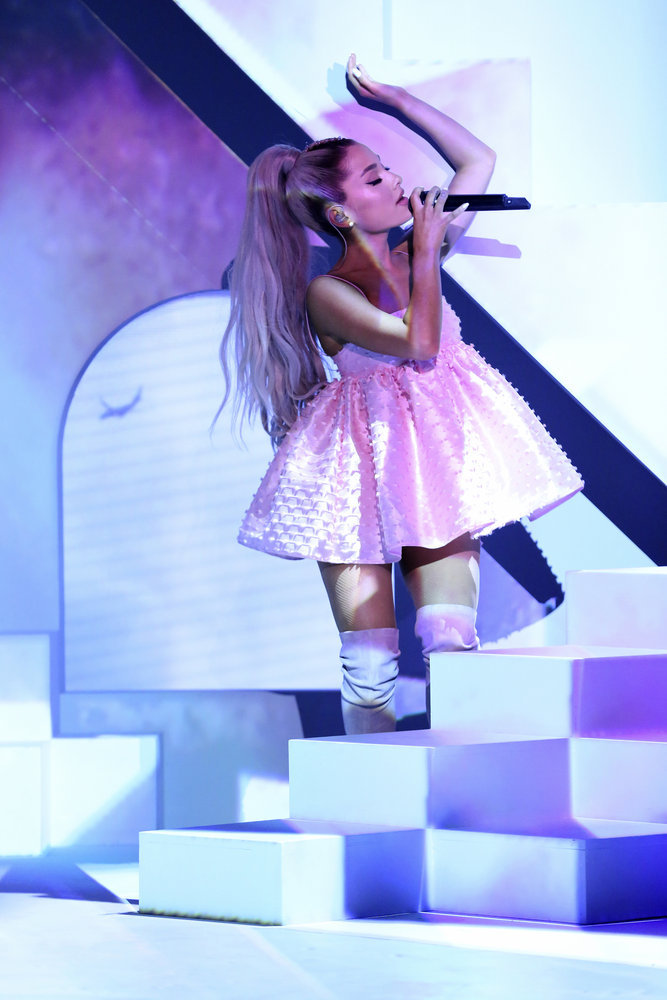 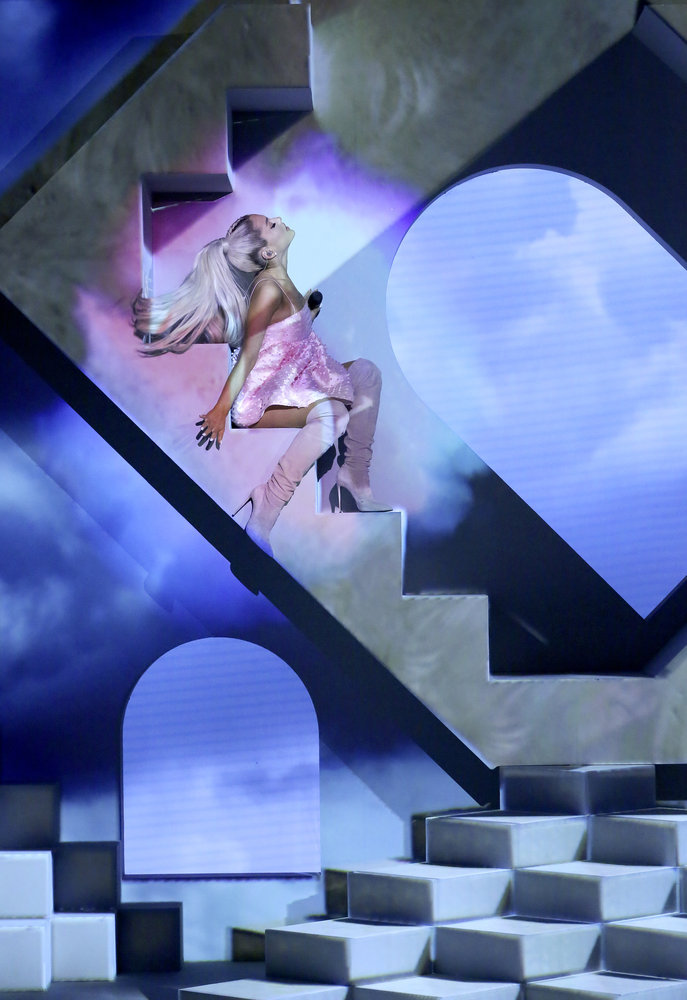