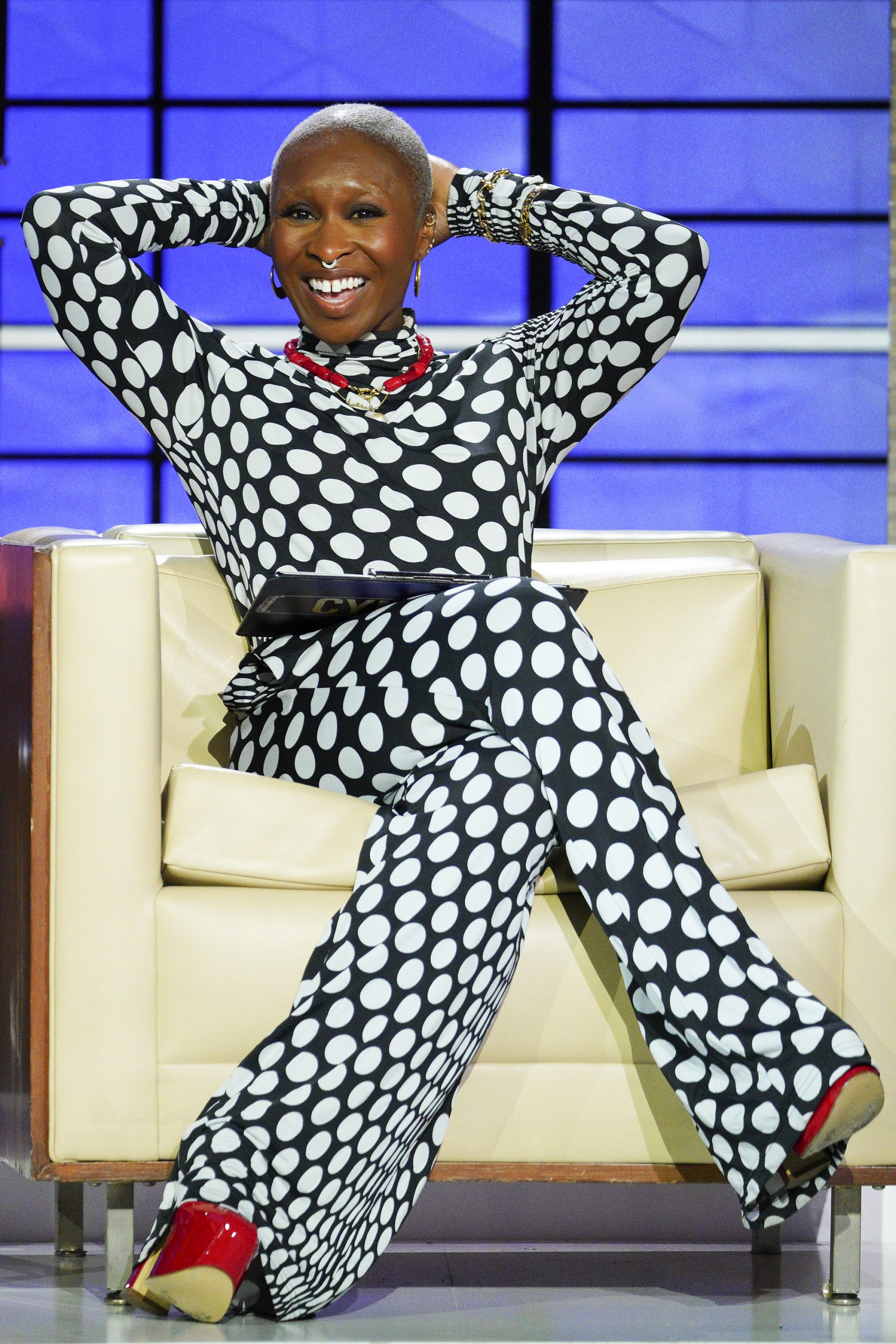 Actors Cynthia Erivo, Donald Faison and Iliza Shlesinger made up the celebrity panel on the season finale of “To Tell the Truth,” last Tuesday, and it airs tomorrow at 10:00-11:00 p.m. EDT on ABC. The celebrity guests got grill in last week’s panel featuring a Munchkin from “The Wizard of Oz” film, aerial chains performer, grill master, maggot farmer and orchestra conductor. It was very entertaining to watch. Don’t forget to tune tomorrow and I loved watching Cynthia try to figure each one out too hilarious, more pics inside… 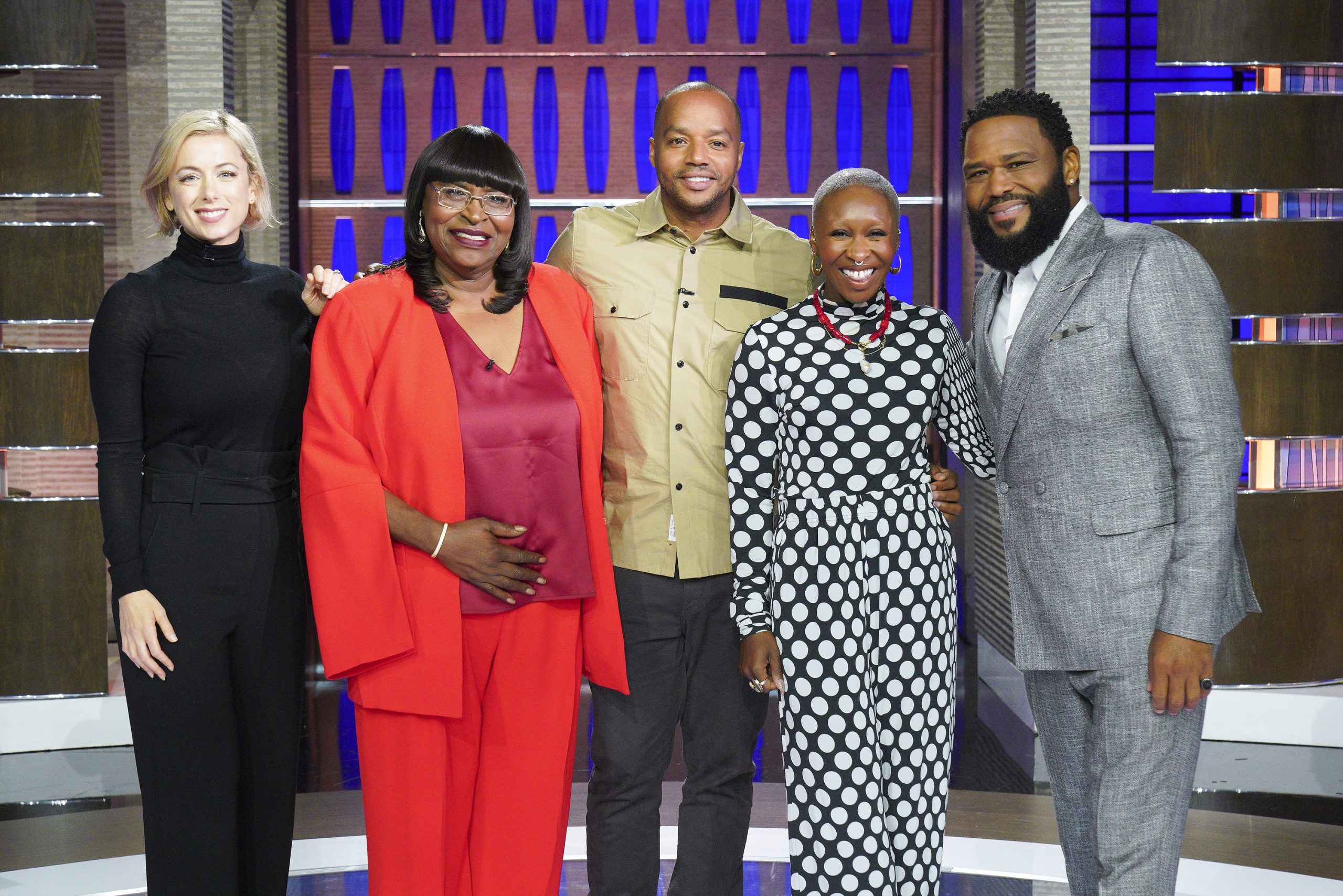 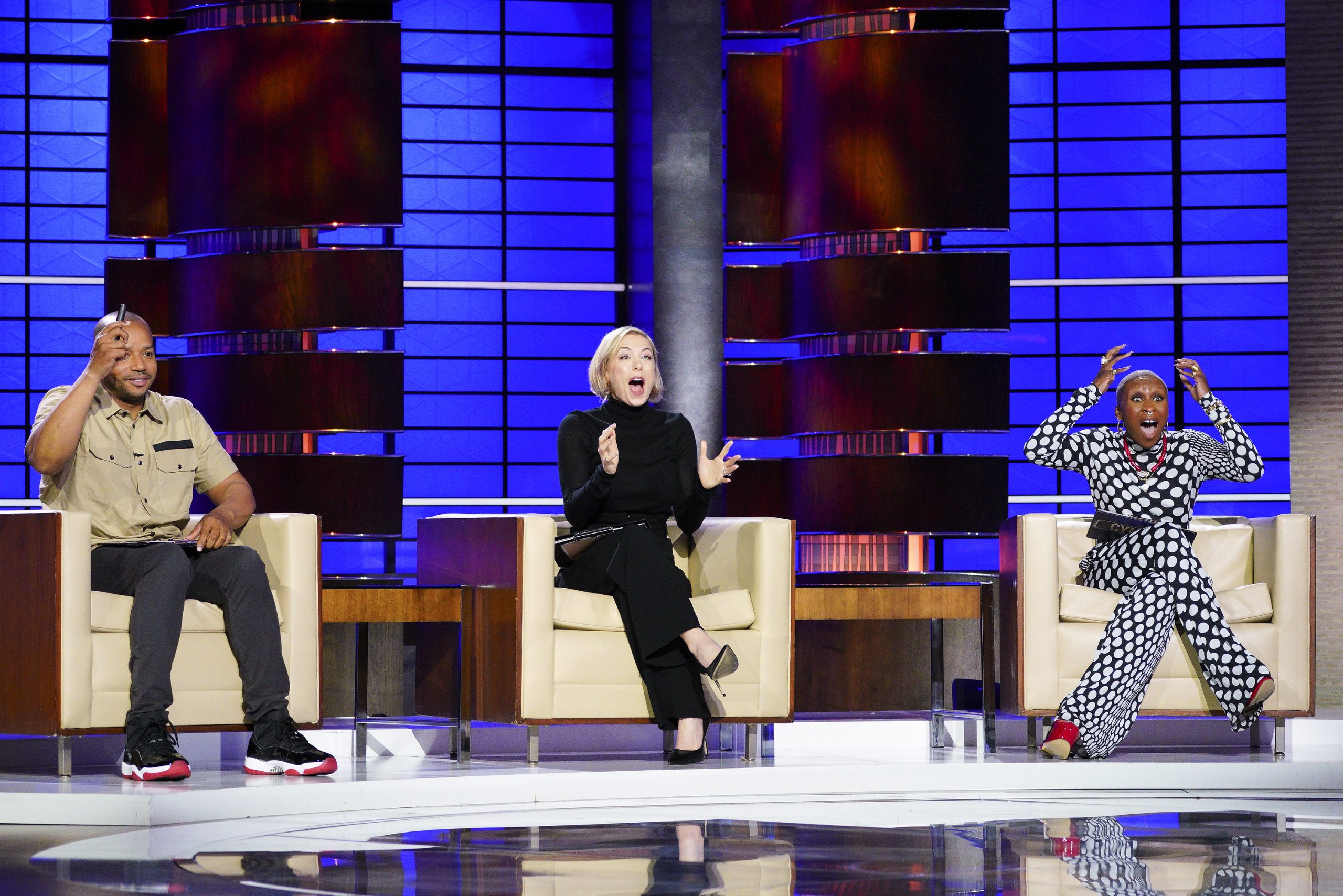 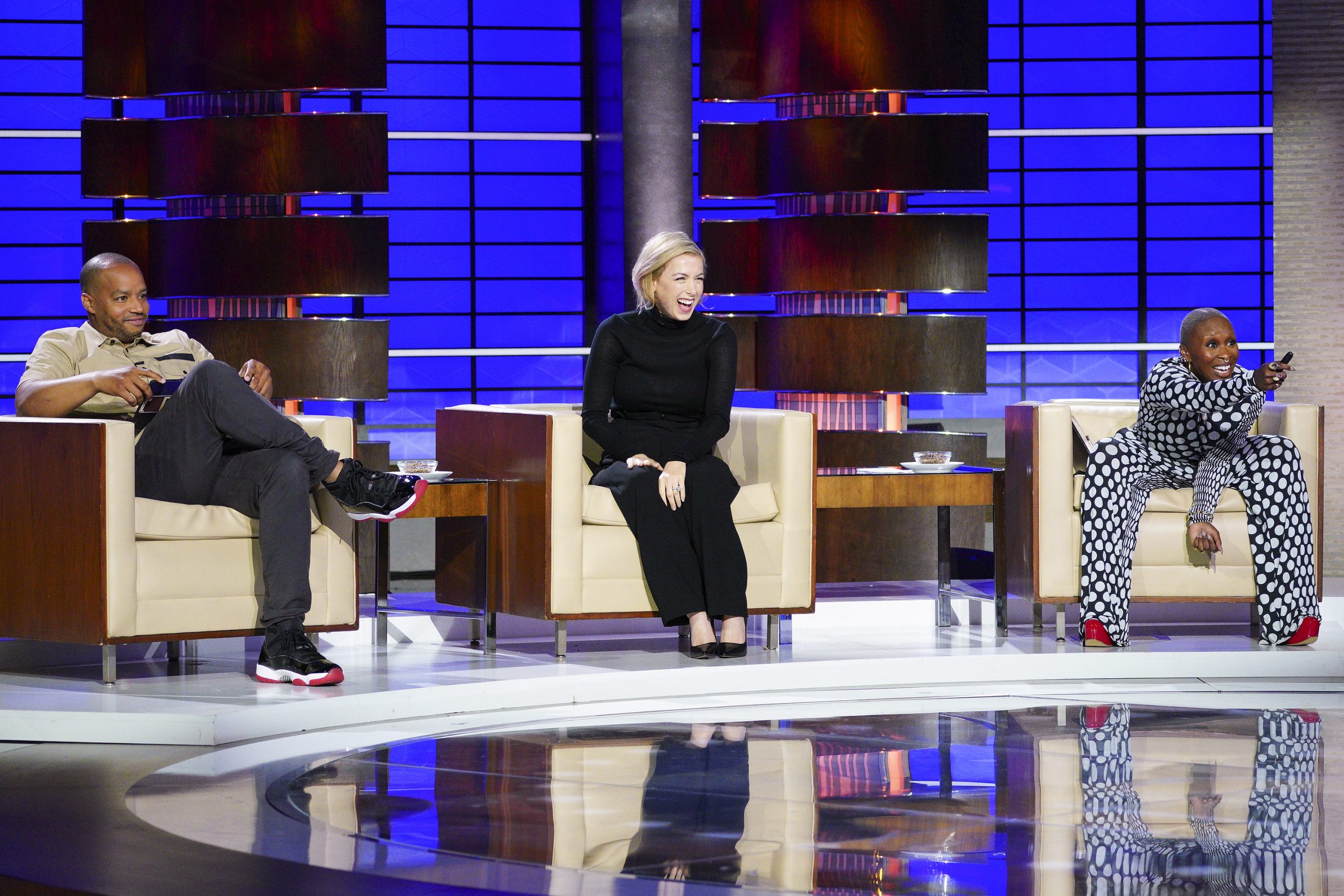