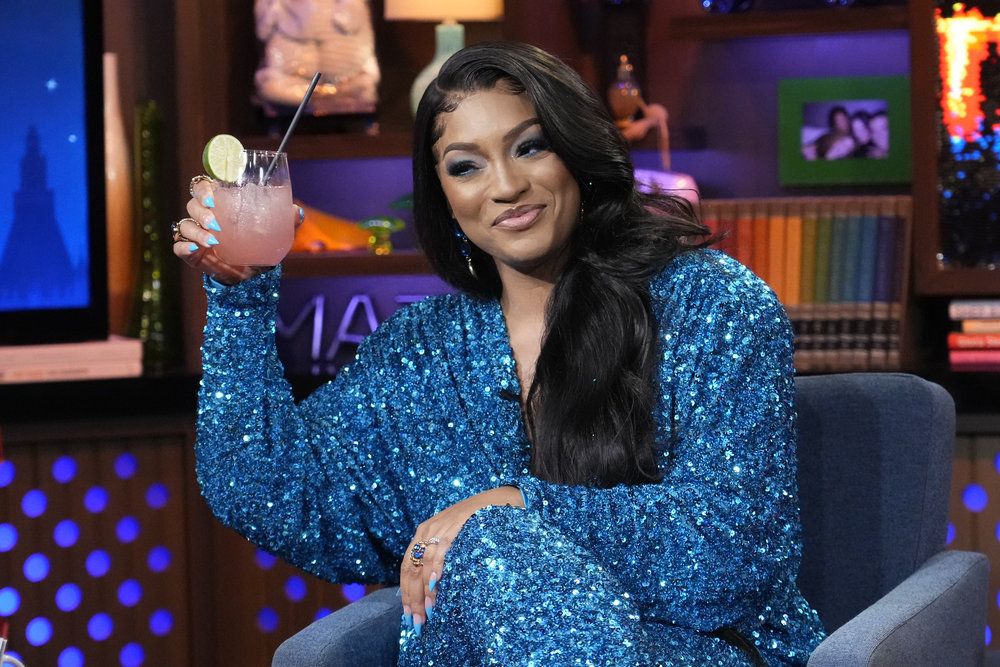 The Real Housewives of Atlanta’s Drew Sidora made an appearance on Bravo’s Watch What Happens Live with Andy Cohen on Sunday night. The mother of three talked about her fellow cast mate Shereé Whitfield and if she was more iconic than Marlo Hampton because she’s been a housewife for longer.

Later during Work the Polls, Sam Jay said Shereé Whitfield should have dropped Tyrone Gilliams after he stood her up and the audience agreed.

During the After Show, Drew said that Kenya Moore was projecting while comparing Marc Daly to Ralph Pittman, adding that they’re different because her husband stayed. The show is crazy and I have not watched a full episode but I know that they be wearing these girls out every time they get but I did feel sorry for Sheree getting stood up by a jail bird, lawd! See what Drew had to say inside with a video clip… 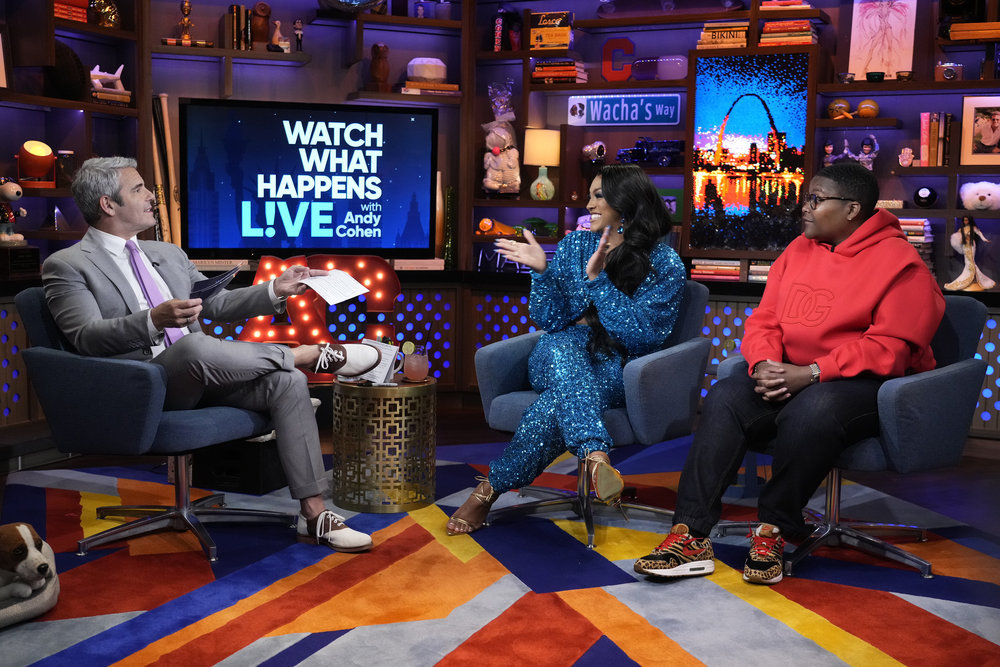 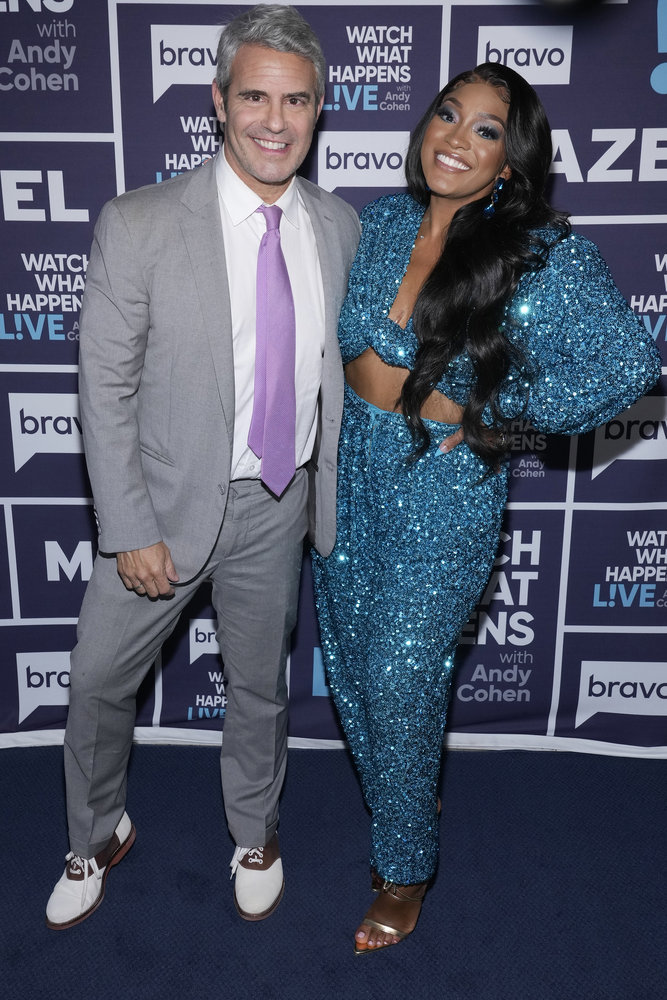 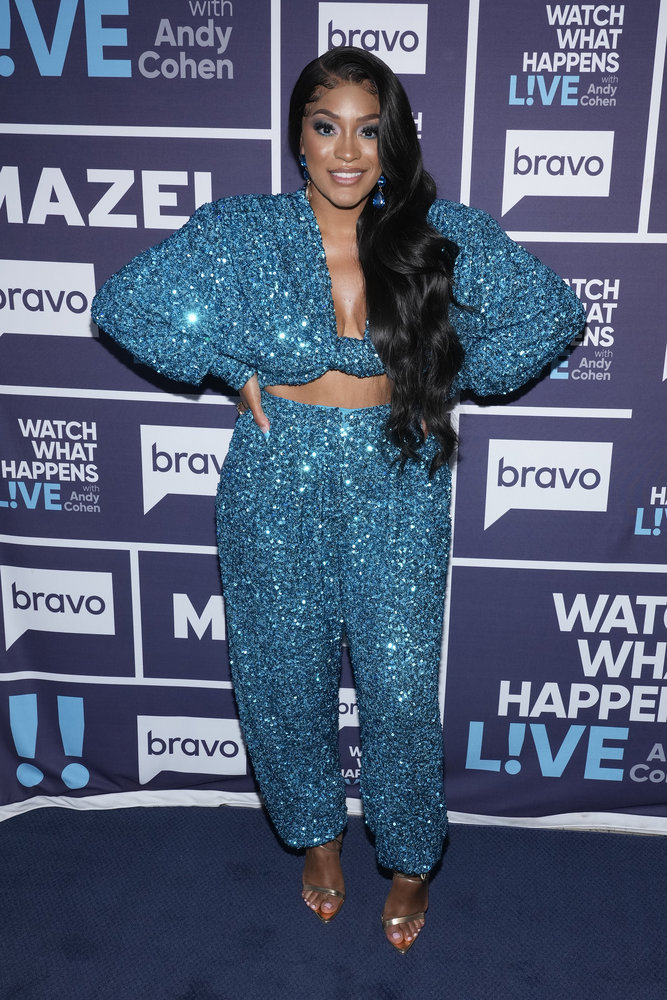