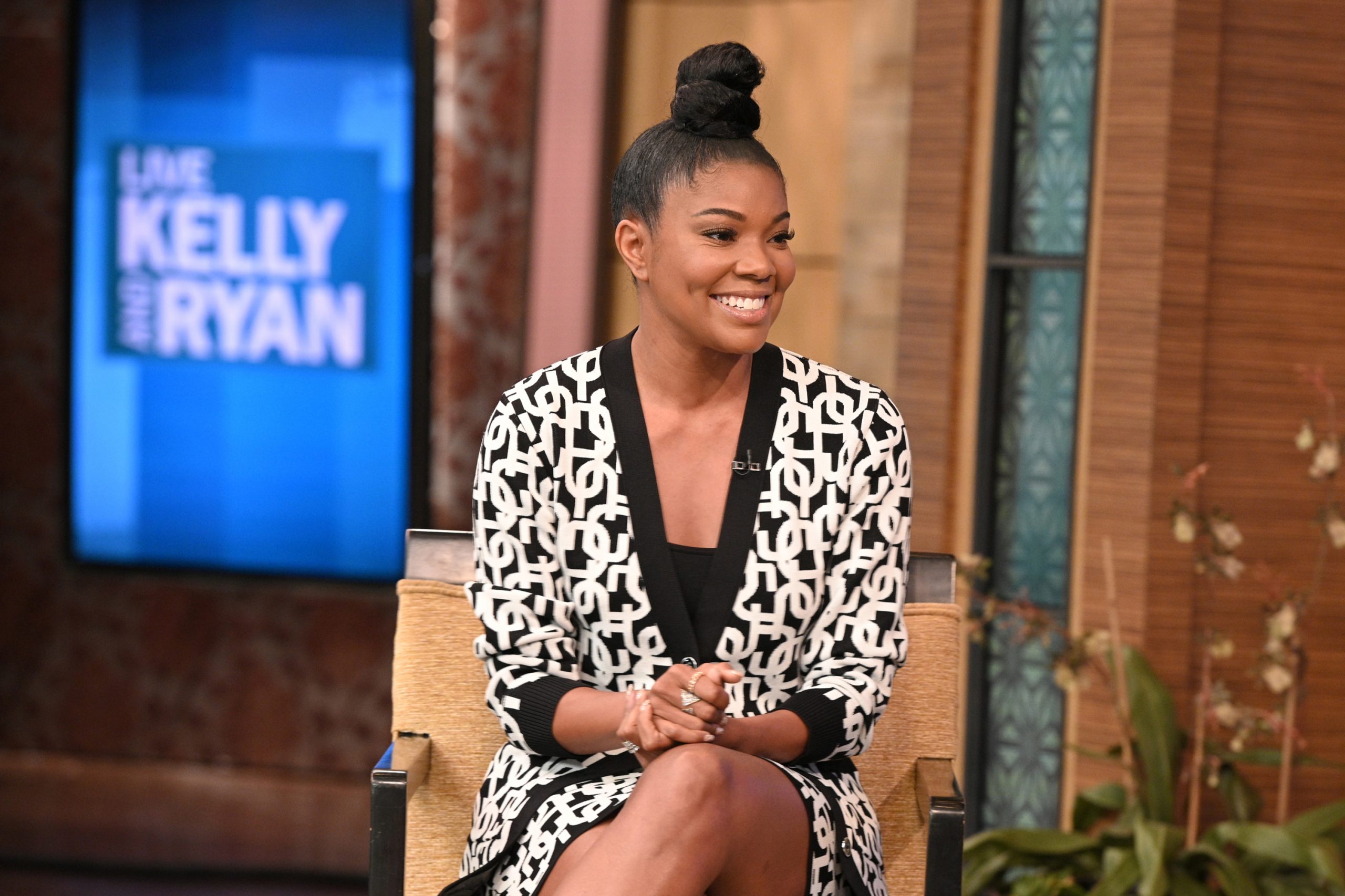 In case you missed it, Actress Gabrielle Union stopped by Live Kelly and Ryan to talk abut her new book, “You Got Anything Stronger”. She also talked about her love for Janet Jackson and how she went to her hairstylist to get her the same haircut. She later went to an audition and ran into Janet Jackson and she was completely weirded out.

They said nothing to each other. Then another time she saw her again in Miami at a club and Jermaine Dupree came over and said that Janet wanted to meet her. She was so nervous but that’s how their friendship started lol. I have a video clip inside, that was such a great story lol! 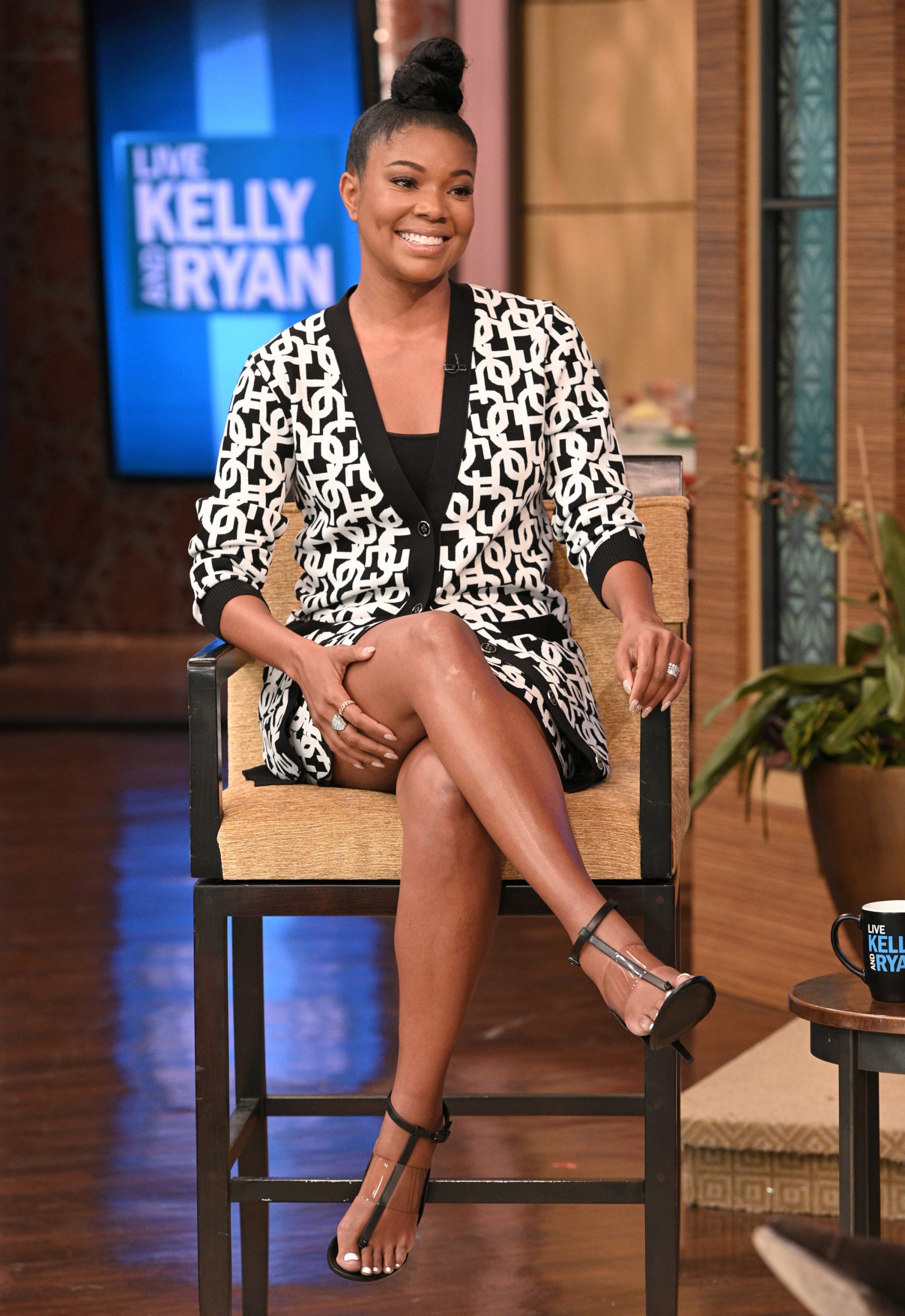