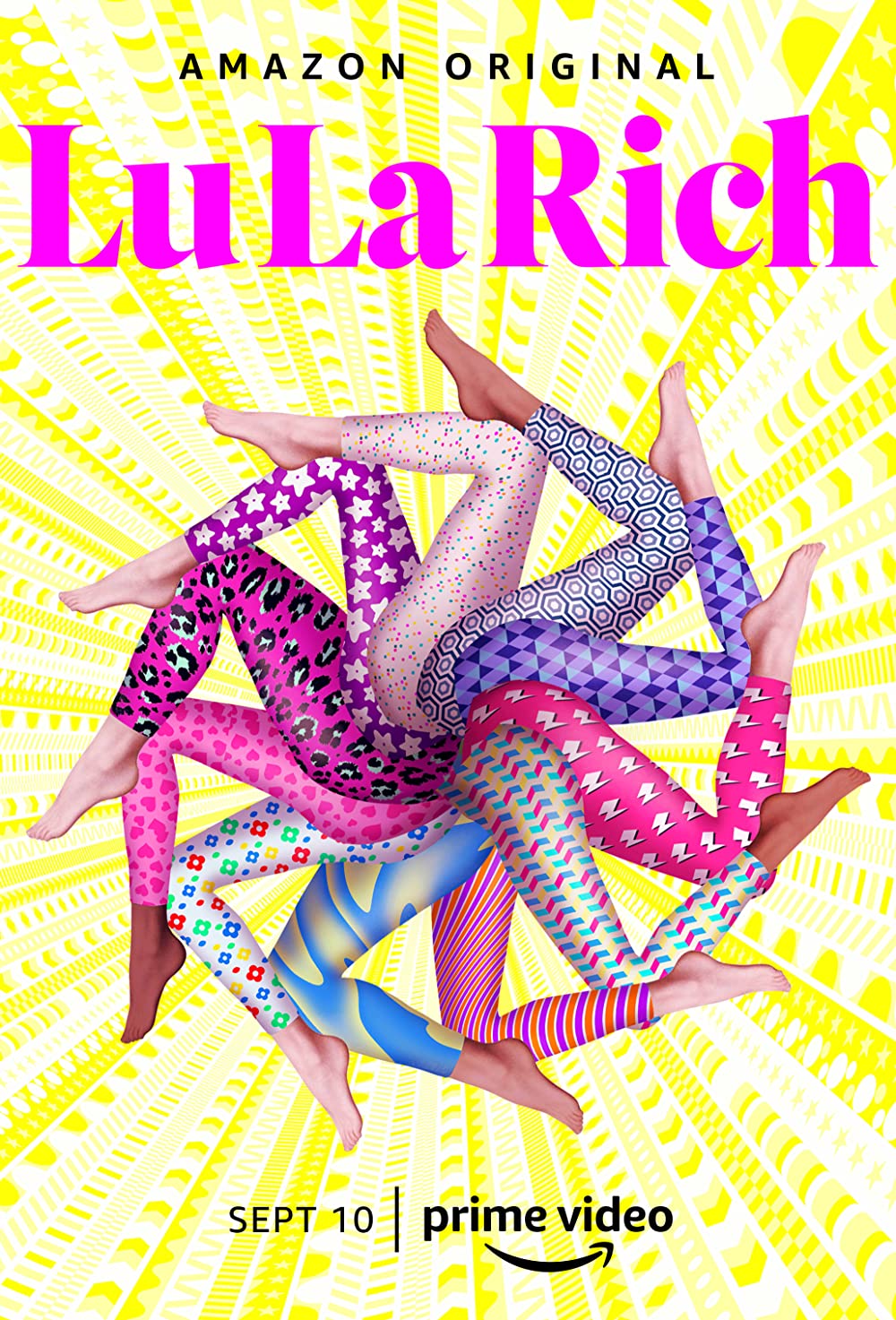 LuLaRich is a four-part docuseries that chronicles the unraveling of LuLaRoe. Known for their buttery soft leggings, the infamous multi-level marketing company went viral promising young mothers a work-from-home salvation. LuLaRoe’s eccentric founders recruited an astonishing army of independent retailers to peddle its increasingly bizarre and defective clothing products…until it all went wrong.

I had the chance to check it out and all I can say is WOW! Guys, I was almost suckered into this ponzi scheme a few years ago! Lots of my friends were like, you love fashion, you should invest and just do it, yada, yada, ya! I’m so glad that I didn’t but I still have a ton of their leggings bought from friends that did actually join their shit show lol! I will admit that I am NOT an easy sale. I kept to my guns and kept declining the million of offers, stating that I was not interested. Thank goodness I used my gut and intuition on this decision, whew!  I do think that they made some cute things but I mainly liked only the Disney prints and I never had any issue with any of my leggings that I purchased. 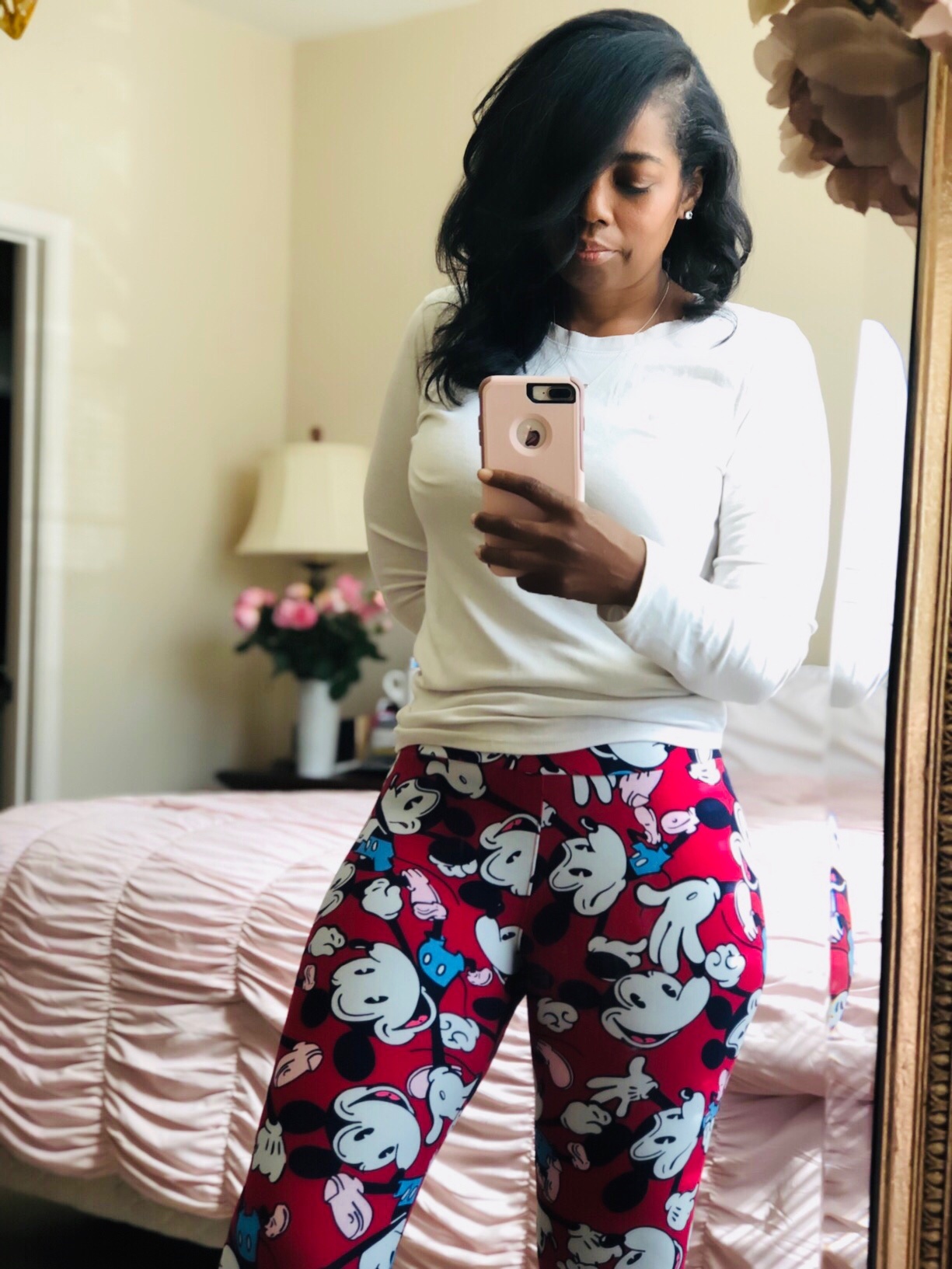 In the four-part series that you can watch on Amazon Prime now, we meet the owners DeAnne Brady and her husband Mark Stidman. I have never felt so uncomfortable in my life sitting watching people and all their entitlement, it was very disturbing. How these two play the victim after swindling thousands of people out of their hard earned money is mind blowing! They were oblivious to what was actually going on in their own company and were very smug!

The producers interviewed a few people that worked for the company and some of the “retailers” and I just felt bad for everyone involved. It’s a good learning lesson though and we all have gotten that call or an email from people trying to scam you into buying products or joining some group smh! I am not that kinda person and always bow out gracefully and tell people I’m not interested.

Looking at this made me think of joining Facebook groups or organizations. I’m not in any of this. I’m just not that kinda person because I find them to be very catty and I can go on. As far as the LulaRoe teams that were created, I just think that the ladies were just wanting to provide for their families etc and it just spiraled out of control.

LuLaRich is definitely something worth watching and to learn lessons about business and how greed can take over. Sometimes its just not worth it and although we all just want to work hard, make money, be successful and provide for our families, sometimes if it’s too good to be true, yeah look the other way. I know a few friends that bought into the LulaRoe dream and failed miserably but they have learned and moved on. Just know that God does not like ugly and has a way of dealing with people that take advantage. This is streaming now on Amazon Prime and definite must-see!