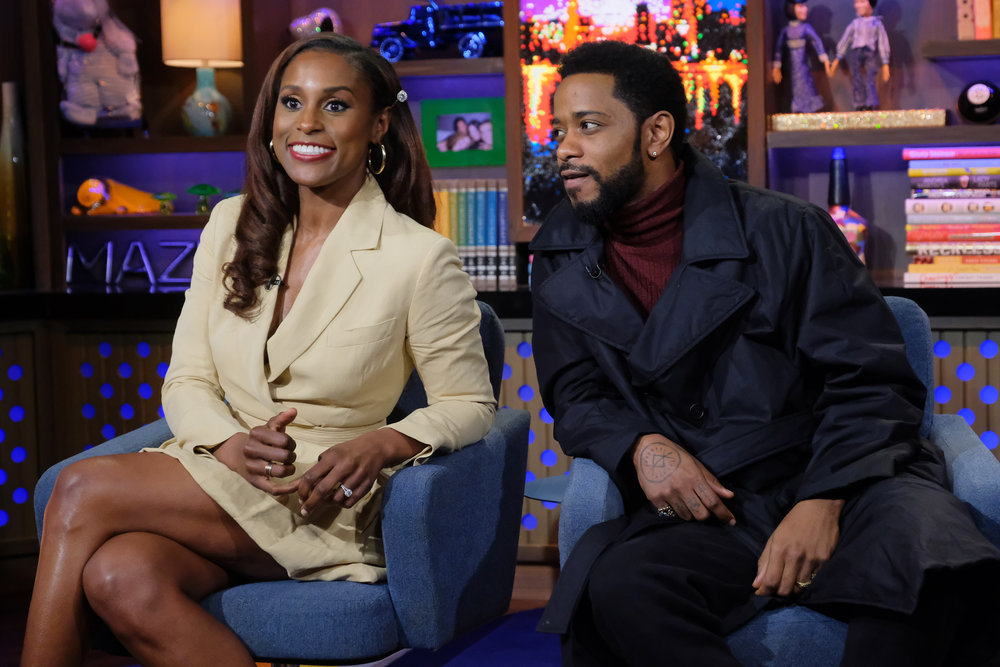 Were you up last night to watch Actors Issa Rae, Lakeith Stanfield on Bravo’s Watch What Happens Live with Andy Cohen? I hear that “The Photograph” did very well at the box office, I think breaking even with what it cost to make the film, roughly around 16 million dollars but don’t hold me to that. So you romantics out there did go out and support this film!

I read the reviews and it got mixed opinions, I personally didn’t care for it, it was VERY slow to start and I just wasn’t buying it as the two had ZERO chemistry on camera. I tried to follow along but the storyline just didn’t make sense to me. Those are just my thoughts but some of my friends thought it was just ok, some liked it, some didn’t. Both appeared in the clubhouse to talk about the film and do promotions plus Andy asked them a few questions.

One of them was directed at LaKeith as Andy asked him if he has ever heard Childish Gambino’s music in advance and if there will be another season of “Atlanta. Now that is my show, I really like it a lot! Both also got quizzed on their off-screen bond and Issa had to guess if facts that LaKeith read about himself were true or false. I have the video clip inside with more pictures too and The Photograph is in theaters now, enjoy your day! 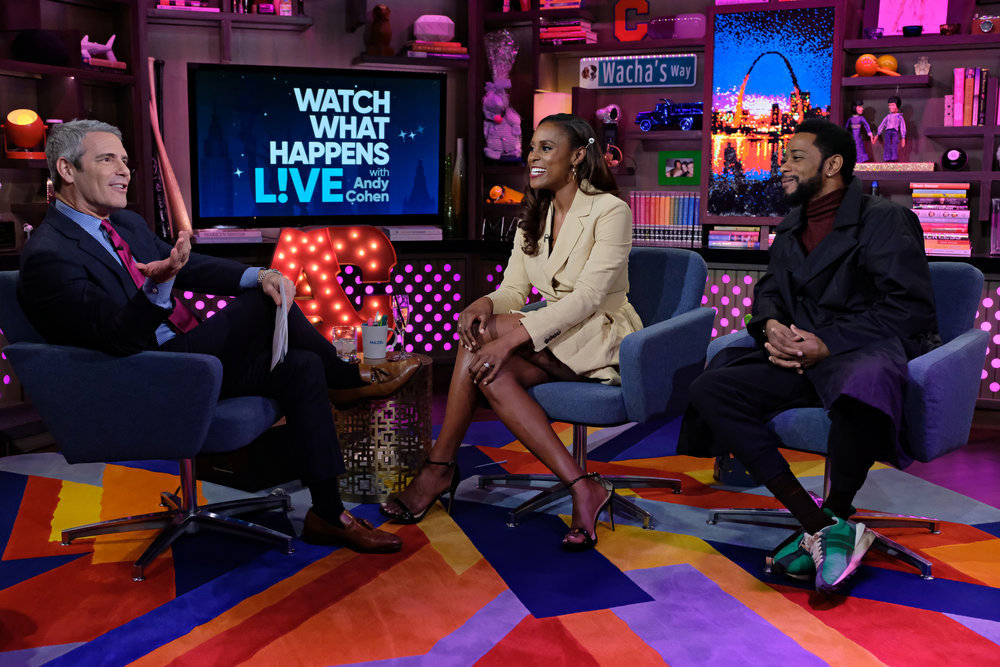 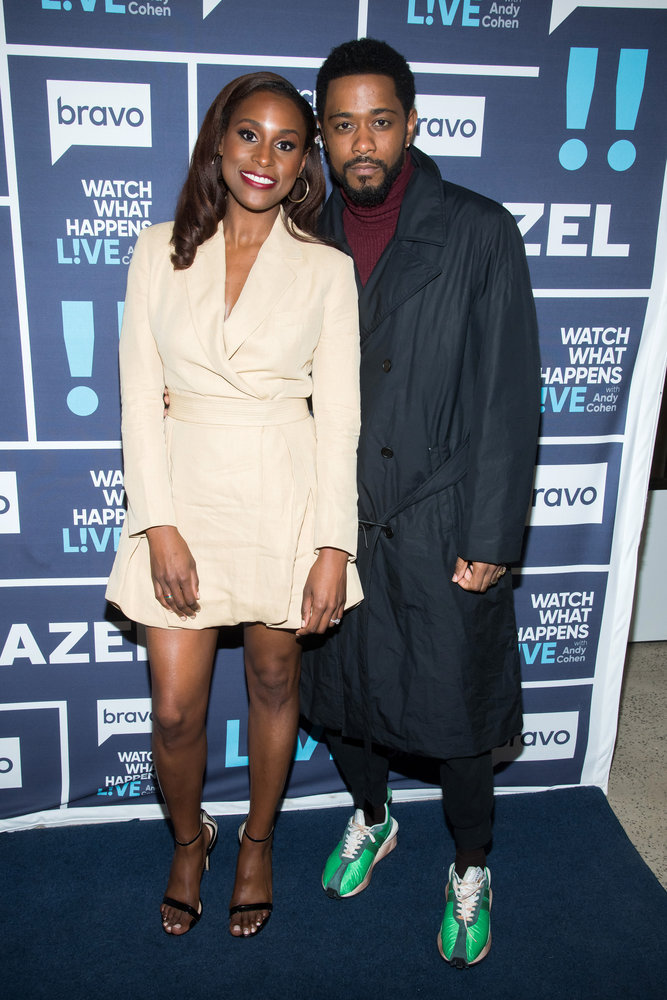 Pics by Charles Sykes For Bravo