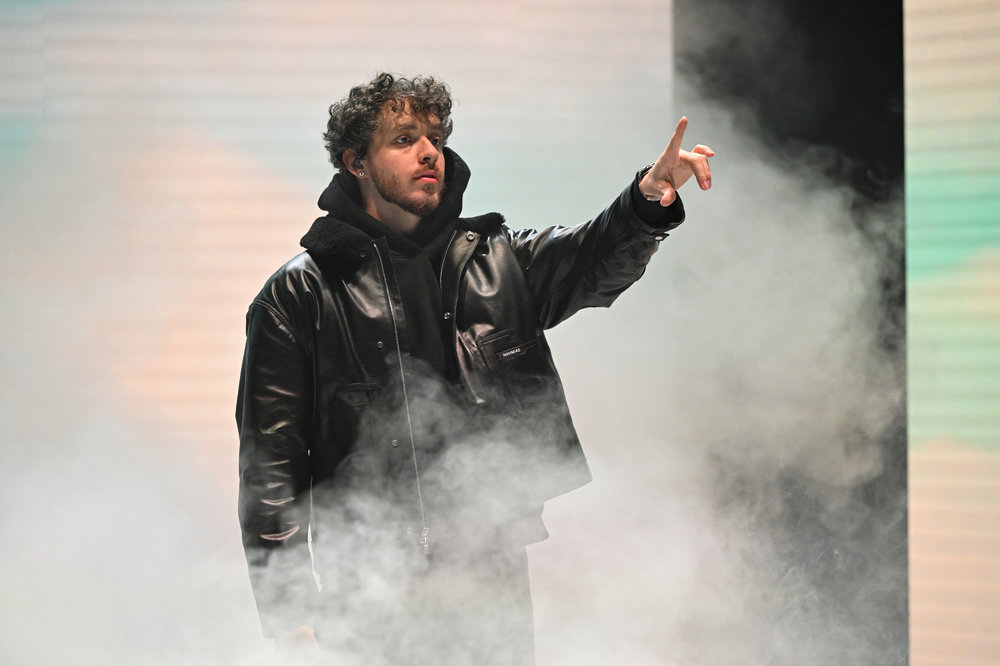 Rapper Jack Harlow made an appearance on The Tonight Show Starring Jimmy Fallon. On the show he talked about performing with Lil Nas X, viral videos of himself, getting cast in the remake of White Men Can’t Jump and his album “Come Home the Kids Miss You”.

Later, Rachel Brosnahan and Jimmy teamed up against Jack Harlow and Tariq in a virtual reality version of Pictionary. See the funny video inside… 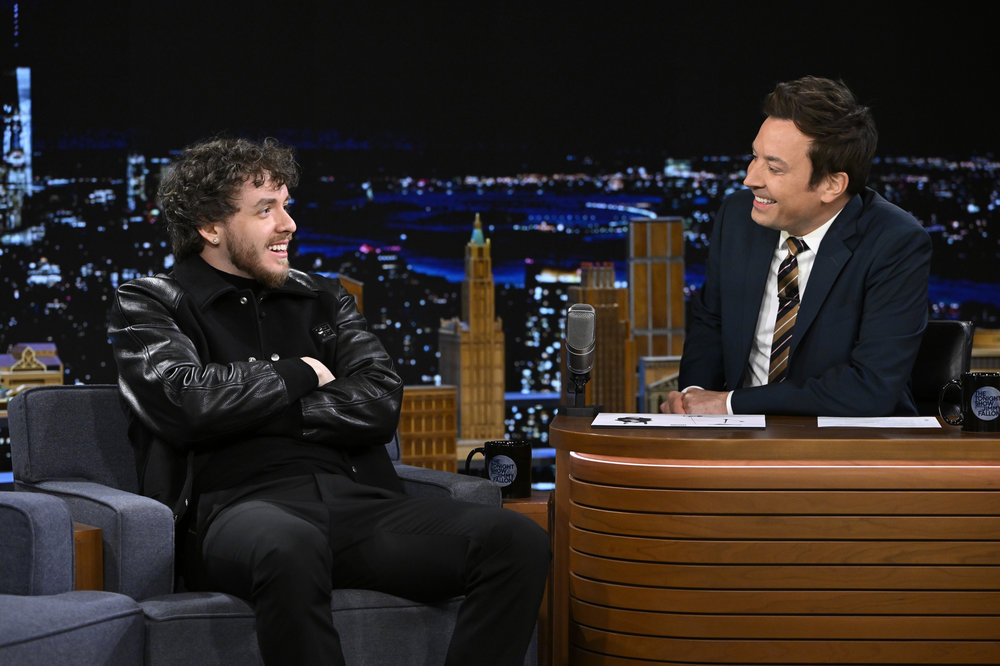 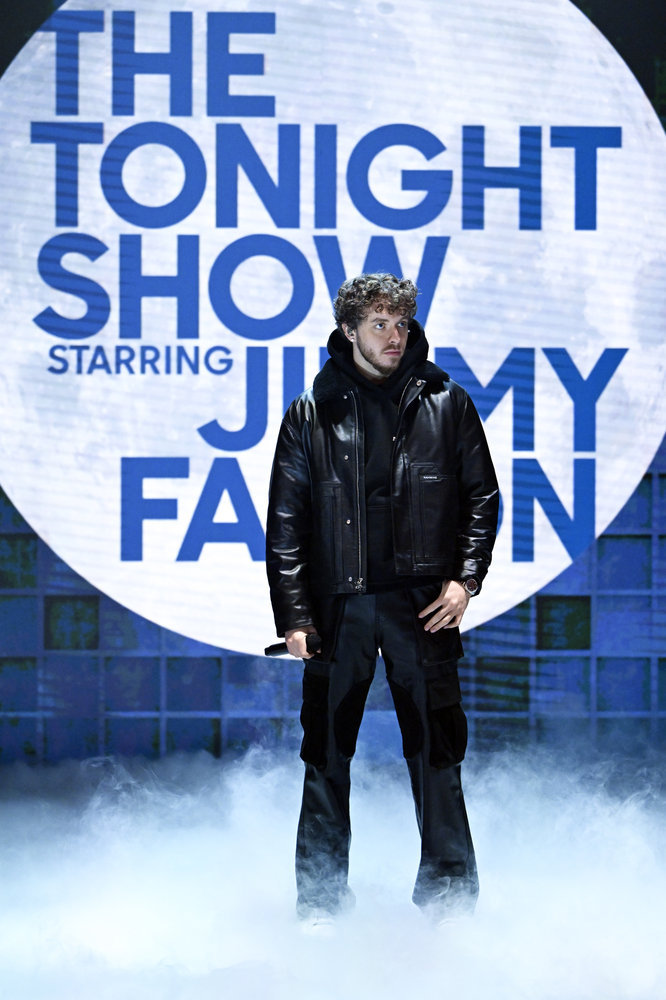