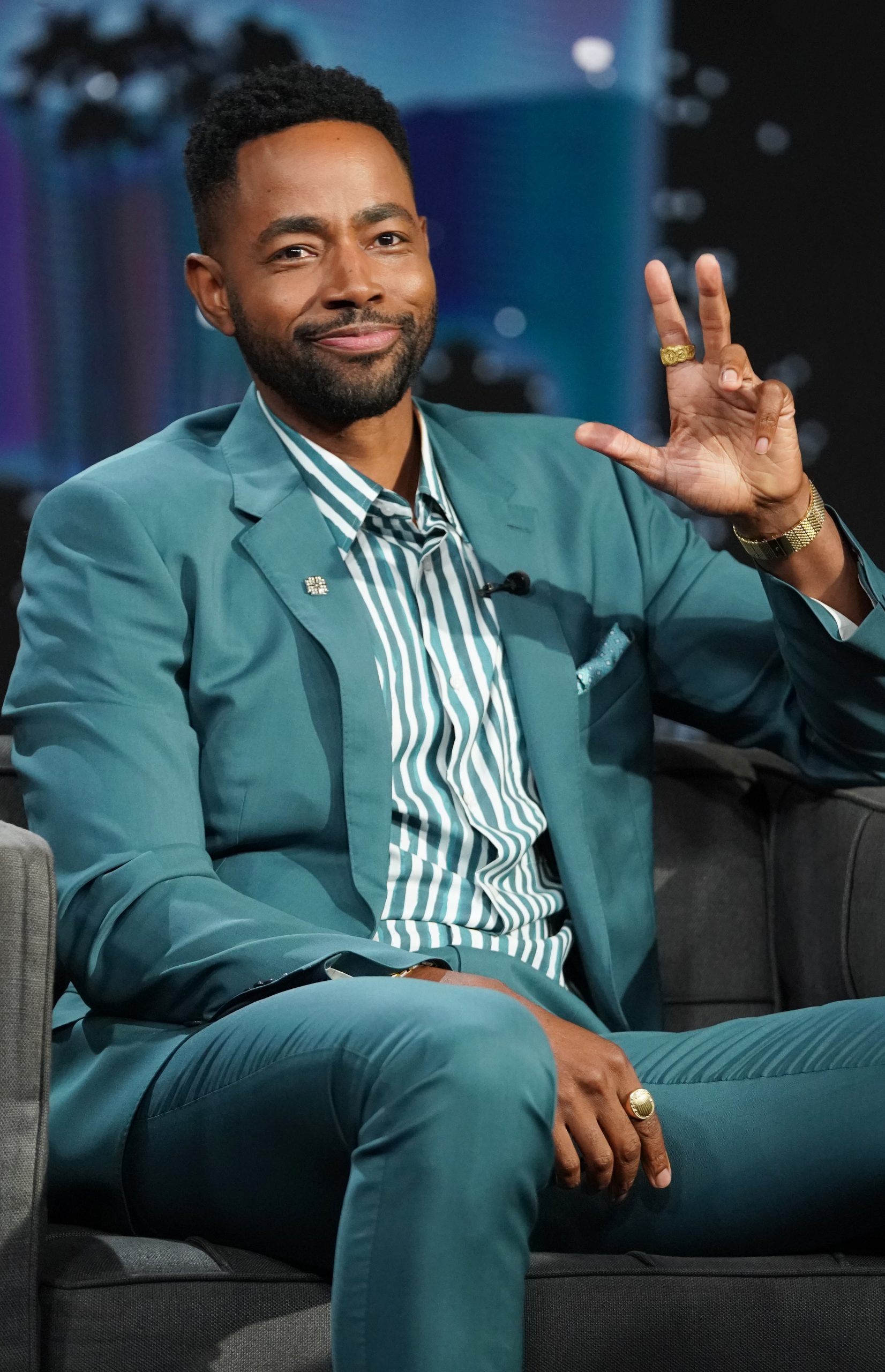 Actor Jay Ellis made an appearance on Jimmy Kimmel Live last night! I was actually up to watch his segment and he shared a lot about filming Top Gun Maverick! If there is one thing you do this Memorial Day weekend, that is to go check out this flick, it was the BEST movie I seen in a very long time and its long, I will warn you now but you don’t even pay attention to that because it’s just that good!

On the late night talk show Jay talked about his extensive training he had to endure to fly fire jets, insane swim test from the Navy and so much more! His co-star Tom Cruise said it was a breeze for him but the experience left a lot of the crew on edge lol! Later he discussed his pants arriving moments before the show, the premiere of Top Gun: Maverick, meeting Prince William & Duchess Kate, and Tom Cruise being able to hold his breath for over 8 minutes. See his funny interview inside…. 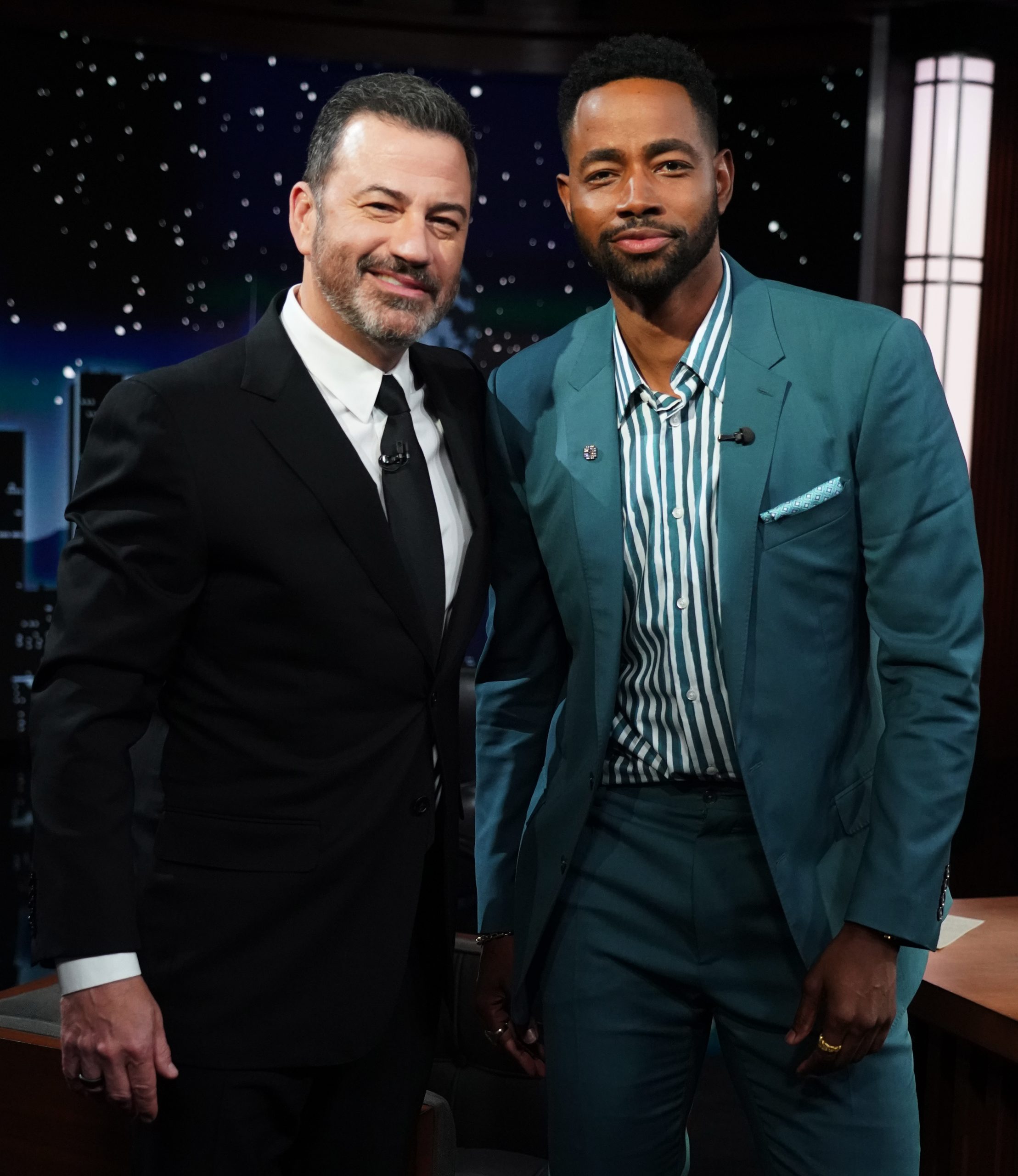 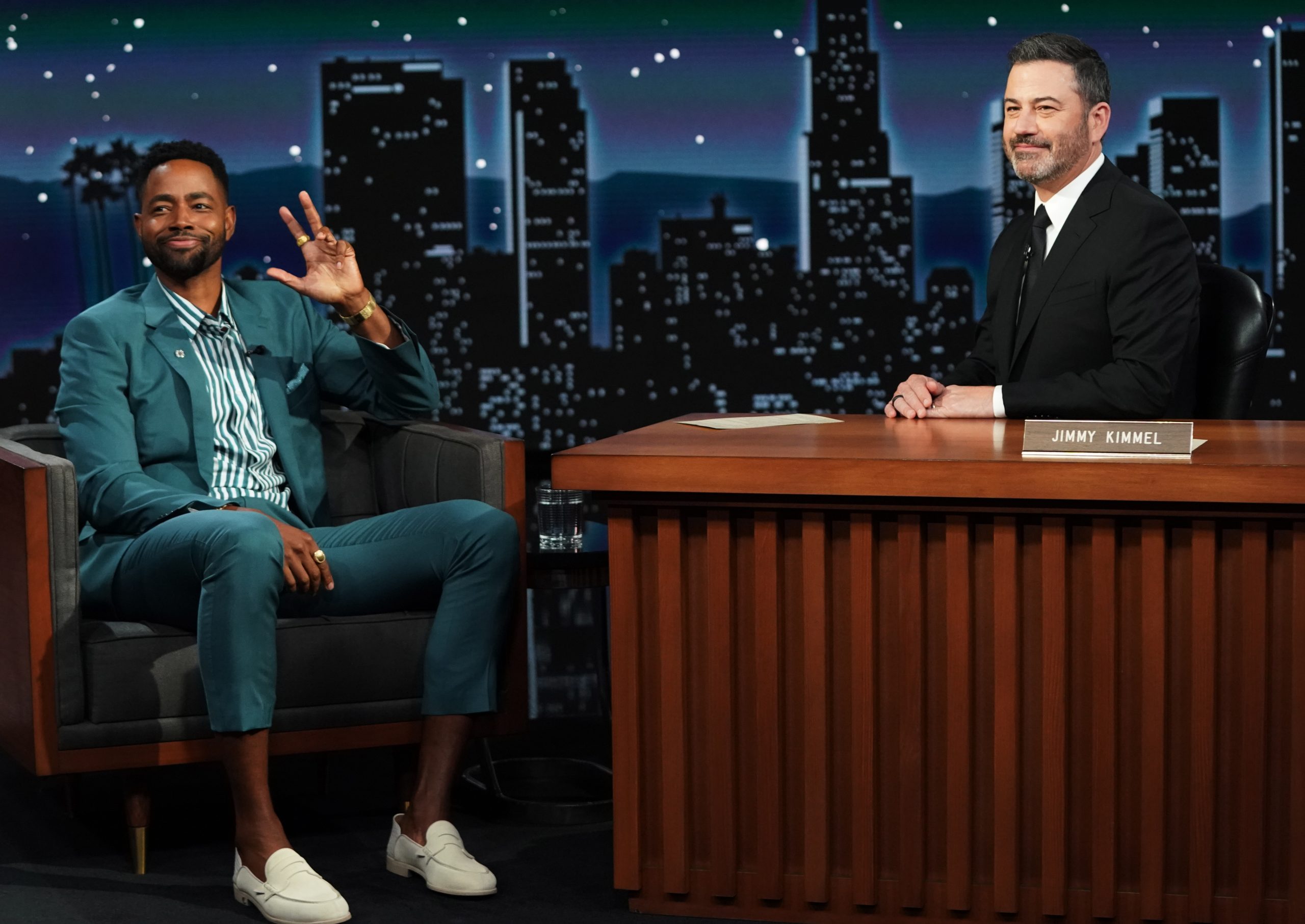 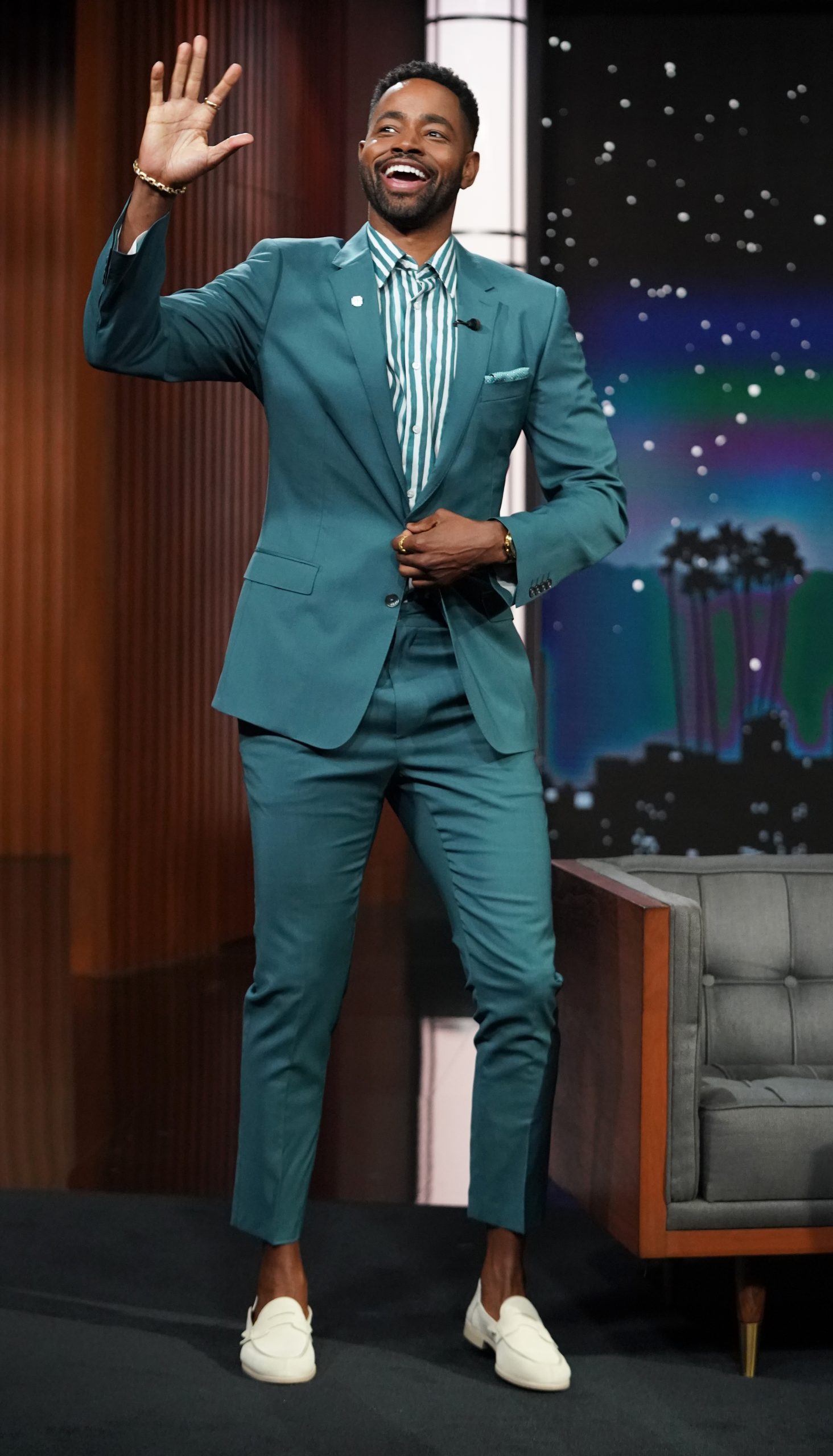