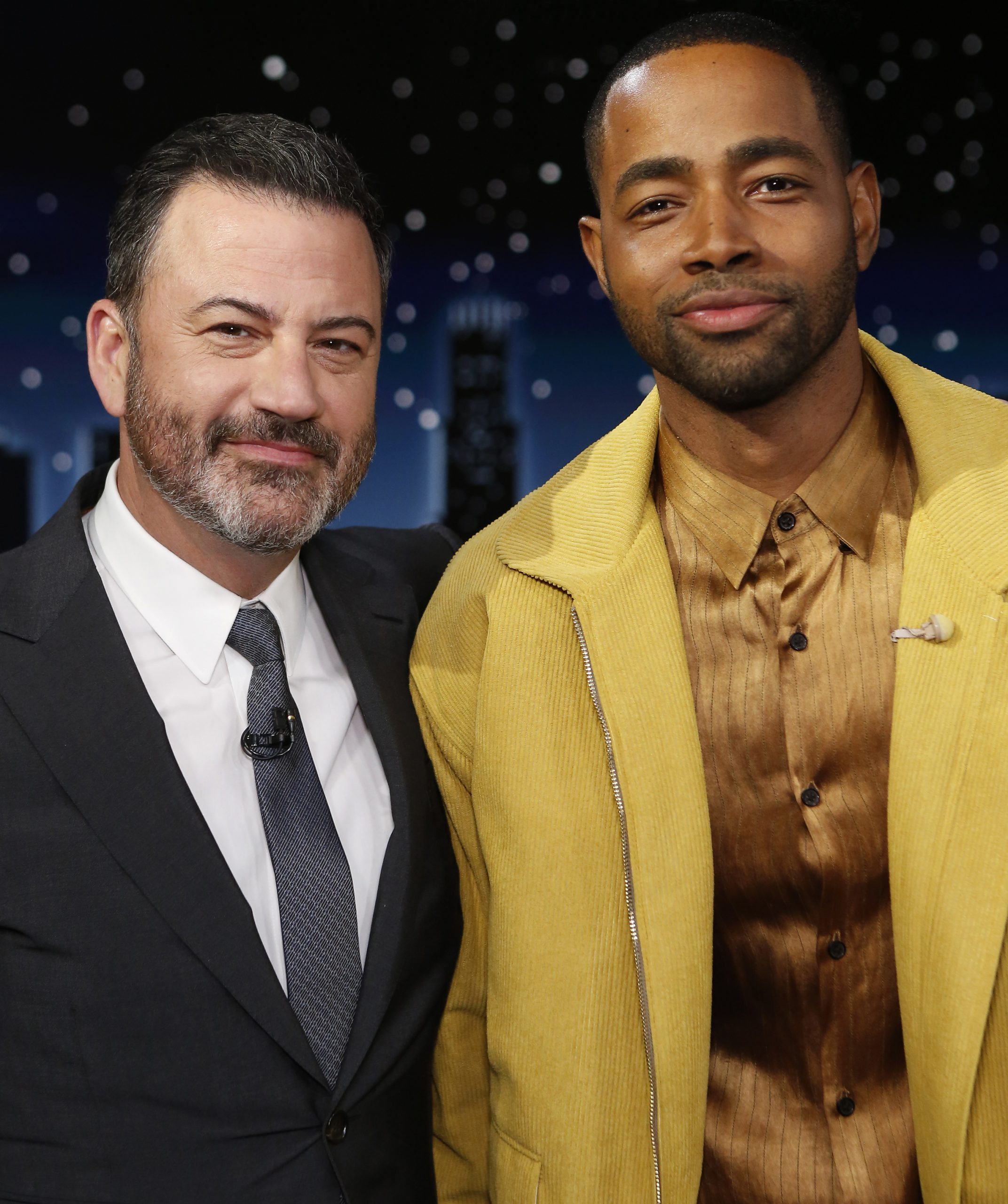 Gotta love Actor Jay Ellis! I love his role on HBO’s Insecure, and he isn’t too bad on the eyes lol! He was on Jimmy Kimmel Live last night and had a great chat. I had no idea that he will be in the upcoming film Top Gun that is said to be released in May 2022. He plays a Fire Jet Pilot. Wow, Tom Cruise paid for flight training for all the cast for the film, that was pretty cool!

Jay talked about shooting Top Gun, Tom Cruise creating a fighter jet training program for them, trying to hold his bladder while flying in the plane, oiling up for a big shirtless scene, and the finale of HBO’s “Insecure.” See his interview with Jimmy inside and more pictures, have a great weekend everyone! 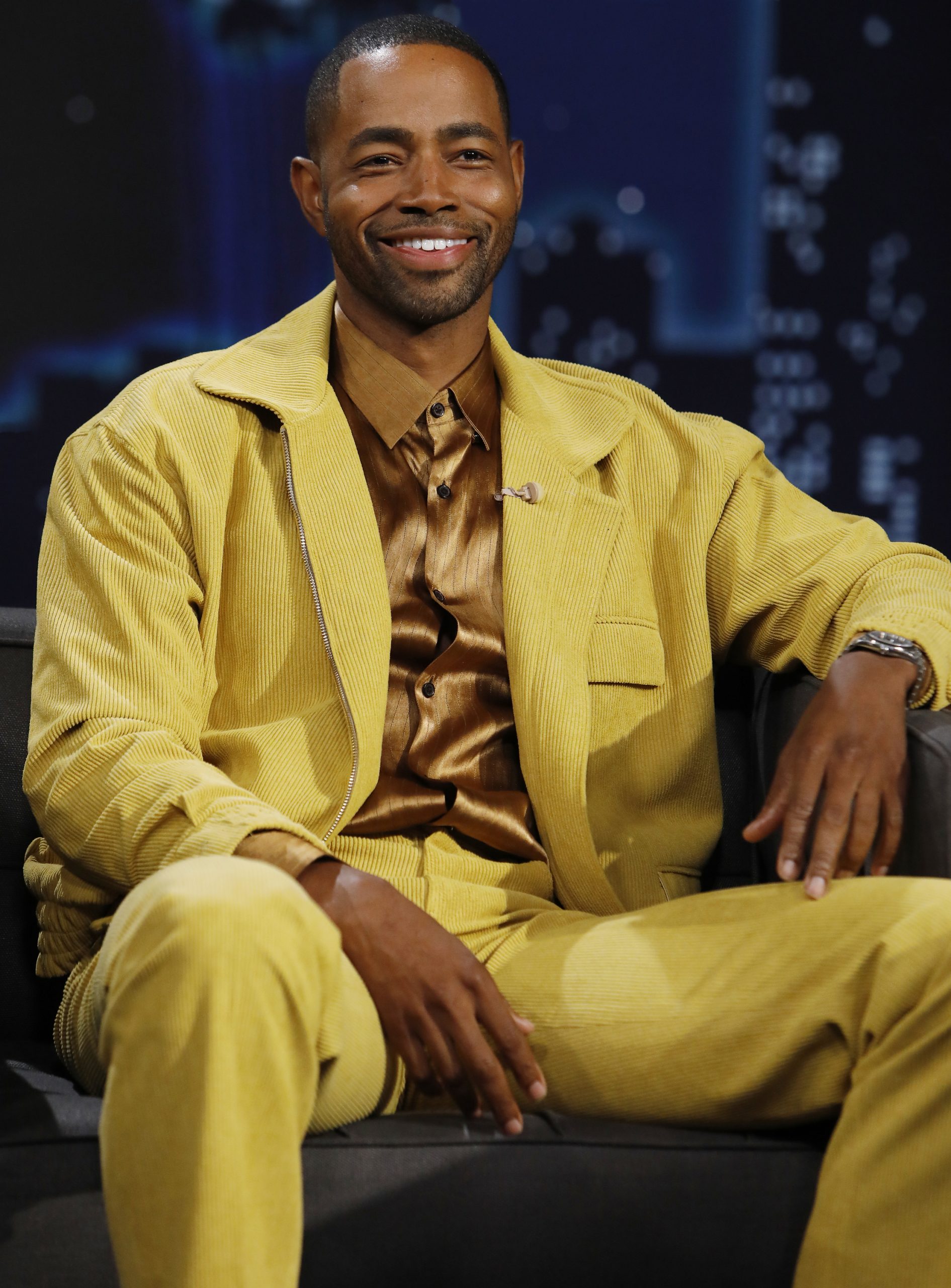 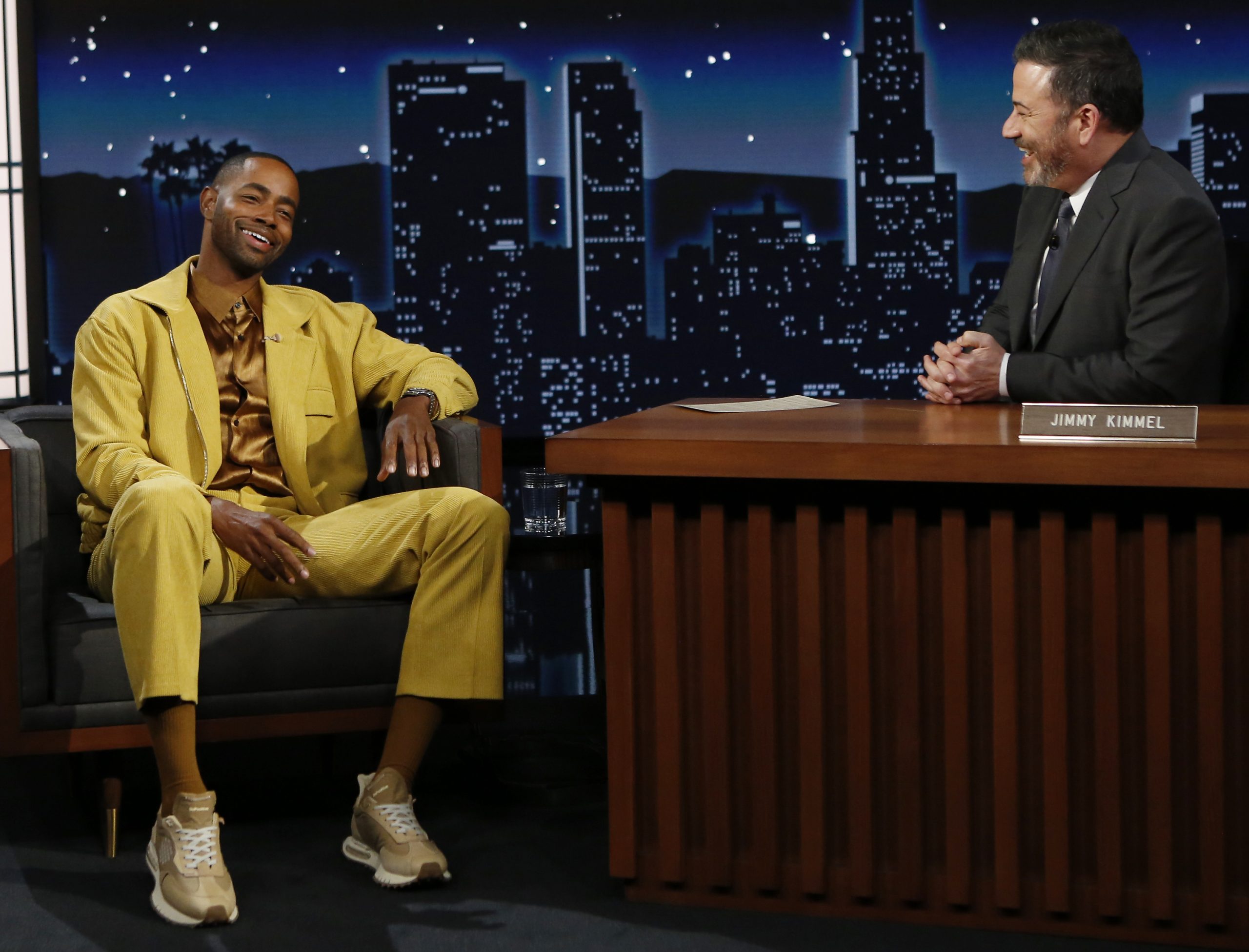