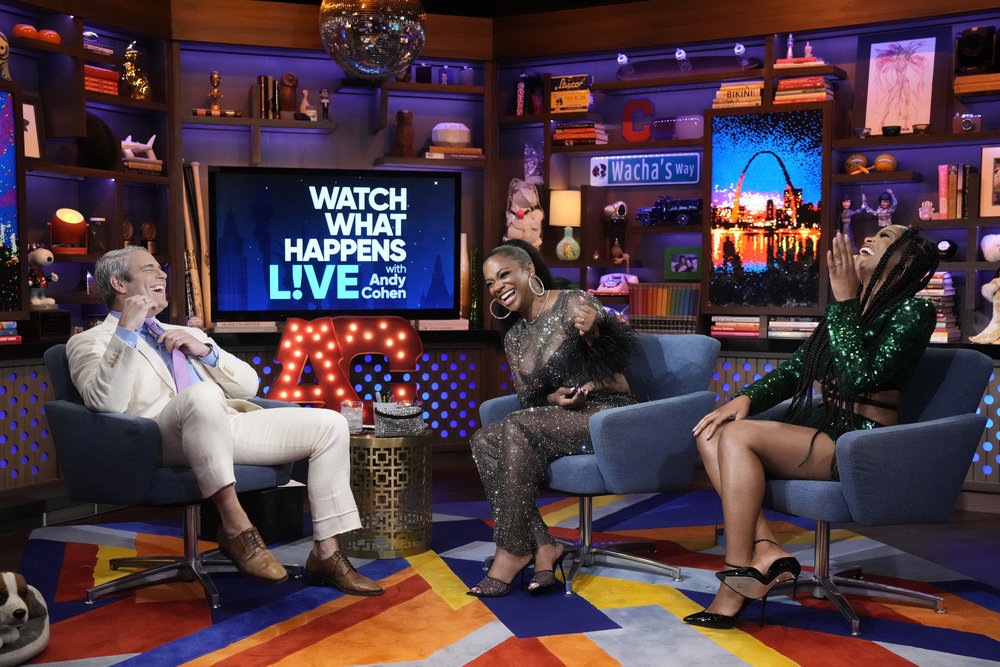 Keke Palmer and RHOA’s Kandi Burruss stopped by the clubhouse over at Watch What Happens Live with Andy Cohen on Sunday. They compared Kenya Moore and Marlo Hampton’s low blows during How Marlo Kenya Go. They both agreed that Kenya’d “tired Mama Joyce wig” comment was more low than Marlo’s shading Porsha Williams’ doormat for being too small.

Keke said she’d give a damn about being stranded for hours on end in a city she wasn’t familiar with after being stood up by a guy like Shereé Whitfield from The Real Housewives of Atlanta. Plus, Kandi  said she and Keke would kill it in a Broadway musical together.

While answering shady questions in She’s Such a Gem, Kandi said Sanya Richards-Ross served the worst snacks at her events and she also thinks there’s a strong possibility that She by Shereé will launch this year.

During the After Show: Keke said she’s been impersonating Angela Bassett since she was a kid and Angela never said anything about it when they see each other. She adds that the key to the perfect Angela Bassett impression is all in the lips. See more pics and video clip inside, these two were hilarious lol. 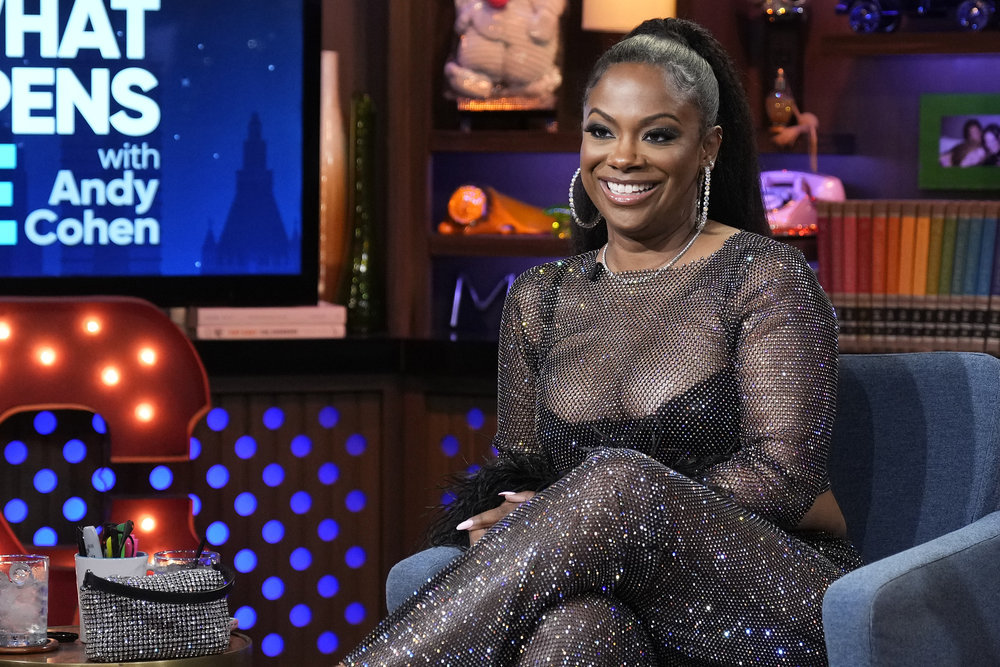 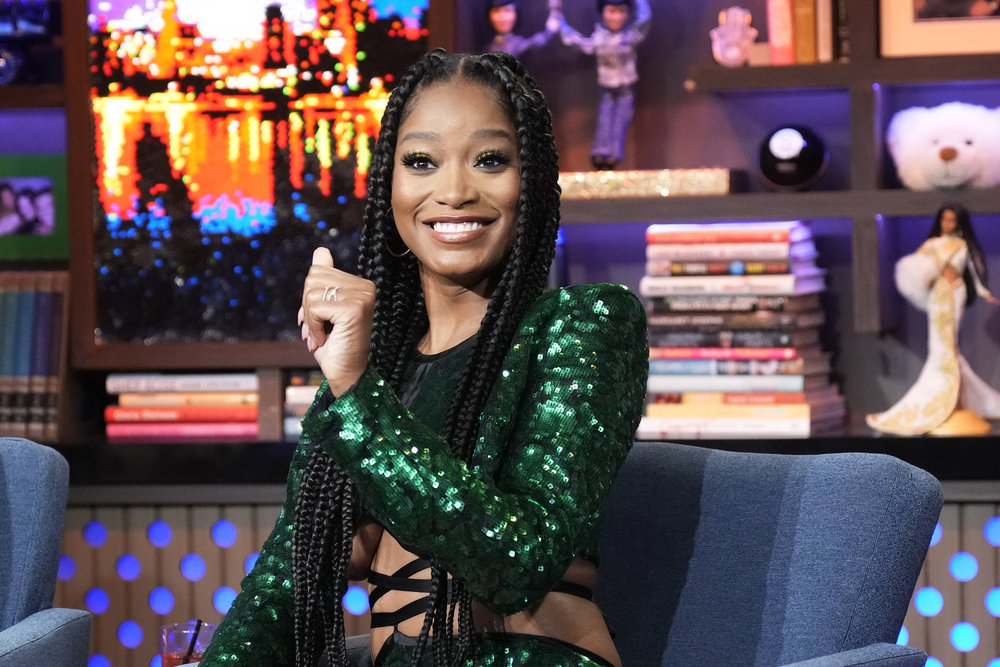 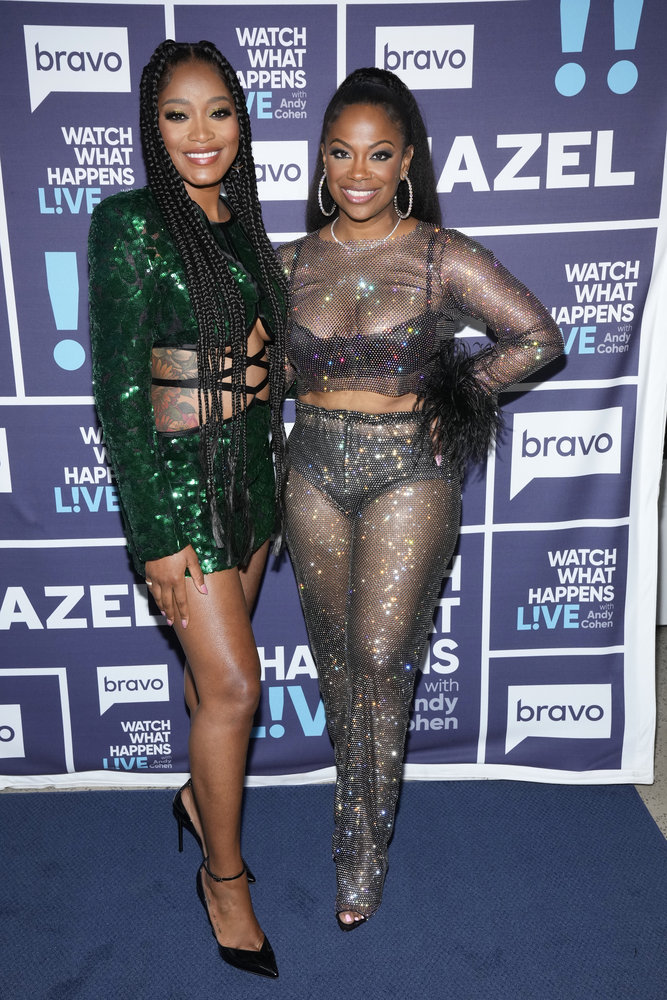