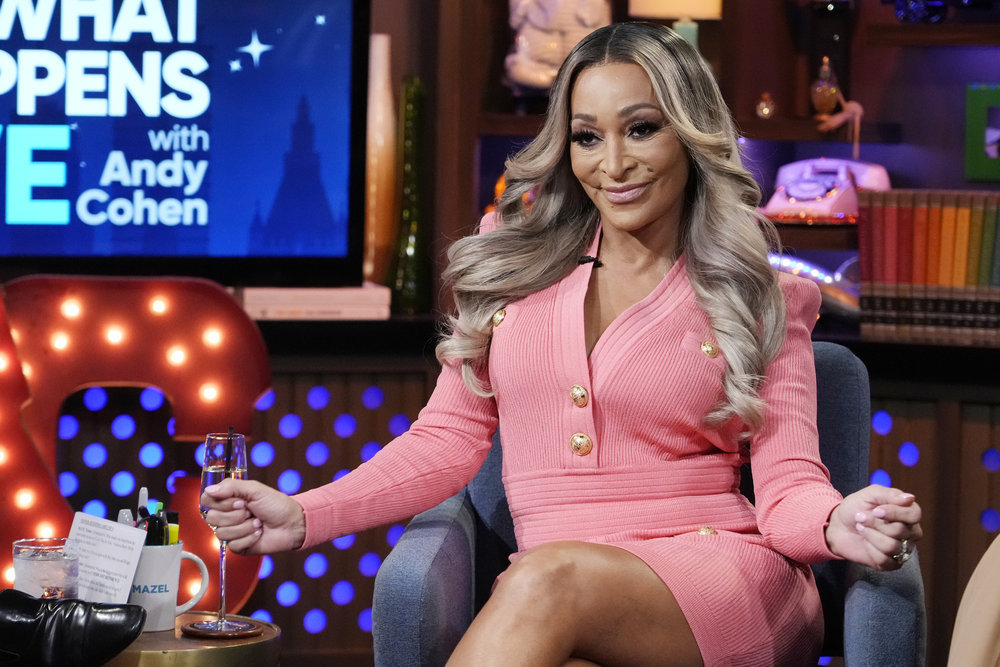 During the After Show, Karen Huger said her franchise is the only one where four OGs have lasted for six seasons because they know how to forgive one another. I thought that she looked very youthful wearing a pink fitted bodycon dress and blonde hairdo, more pics and details on her look inside… 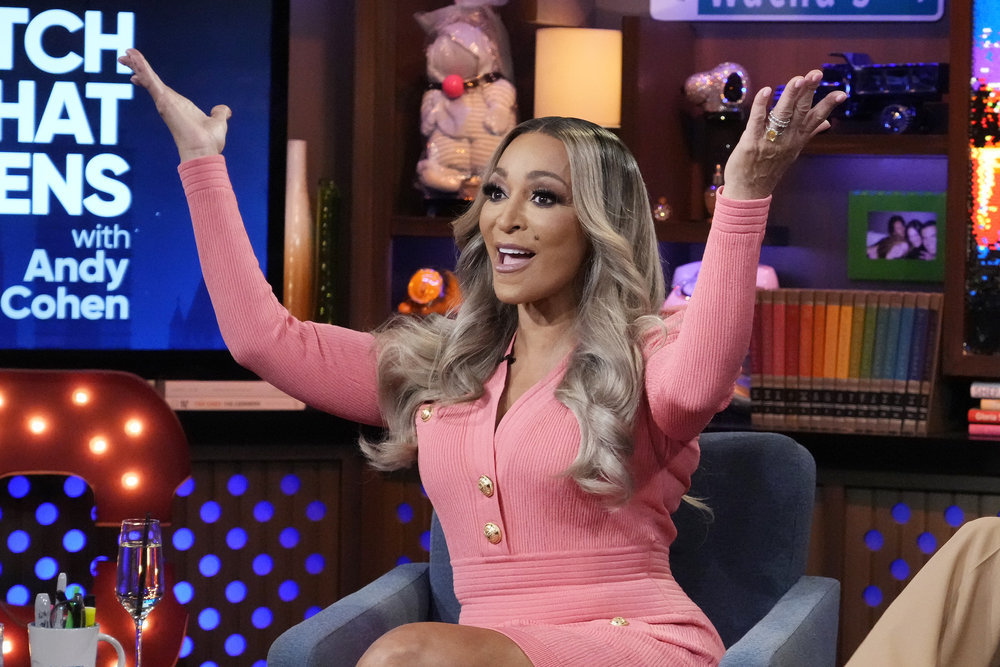 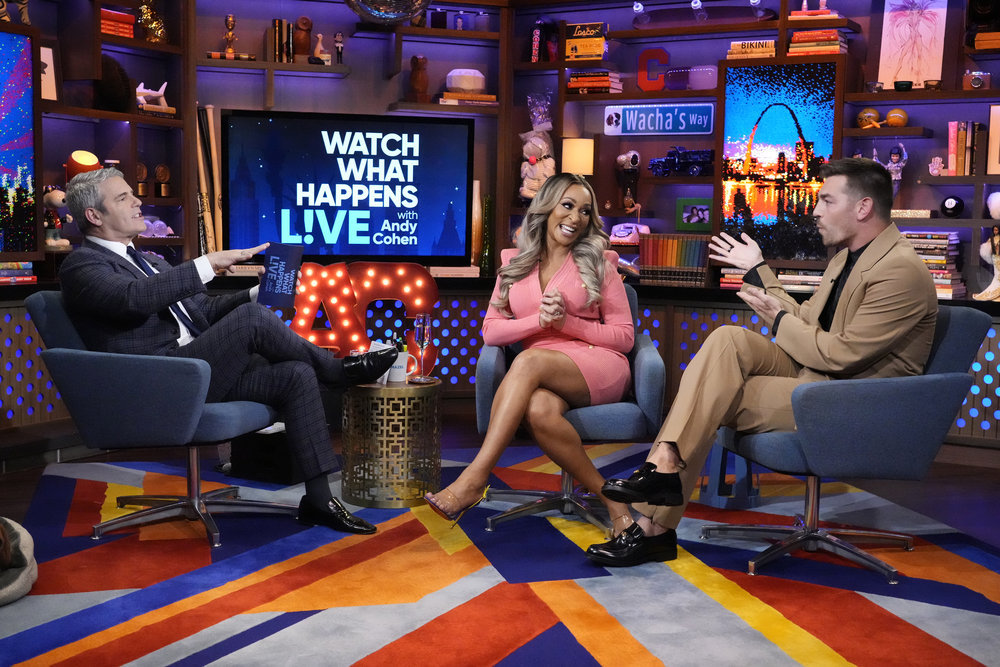 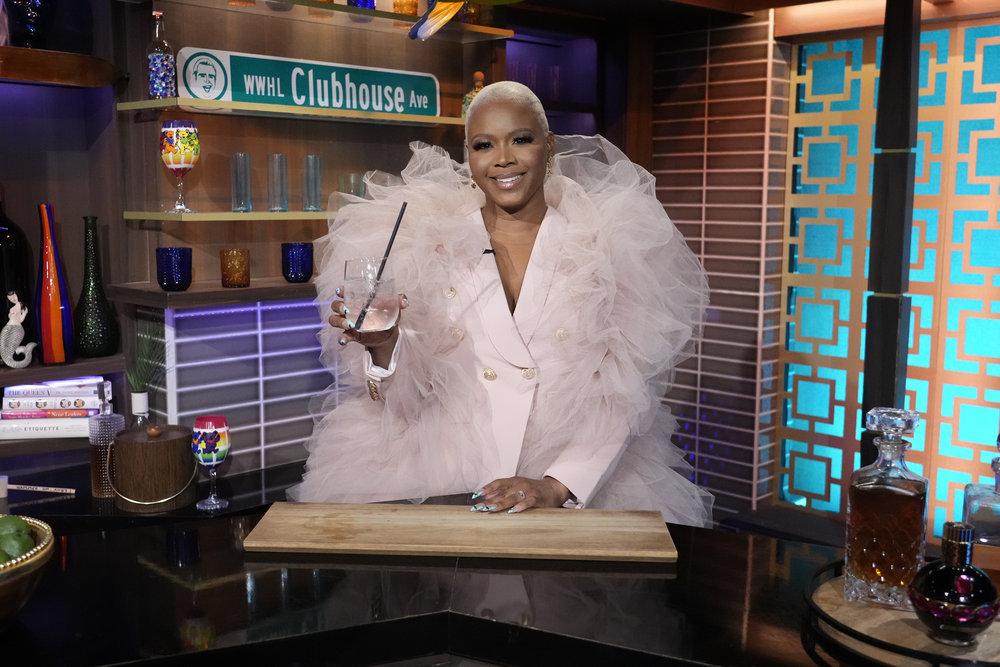 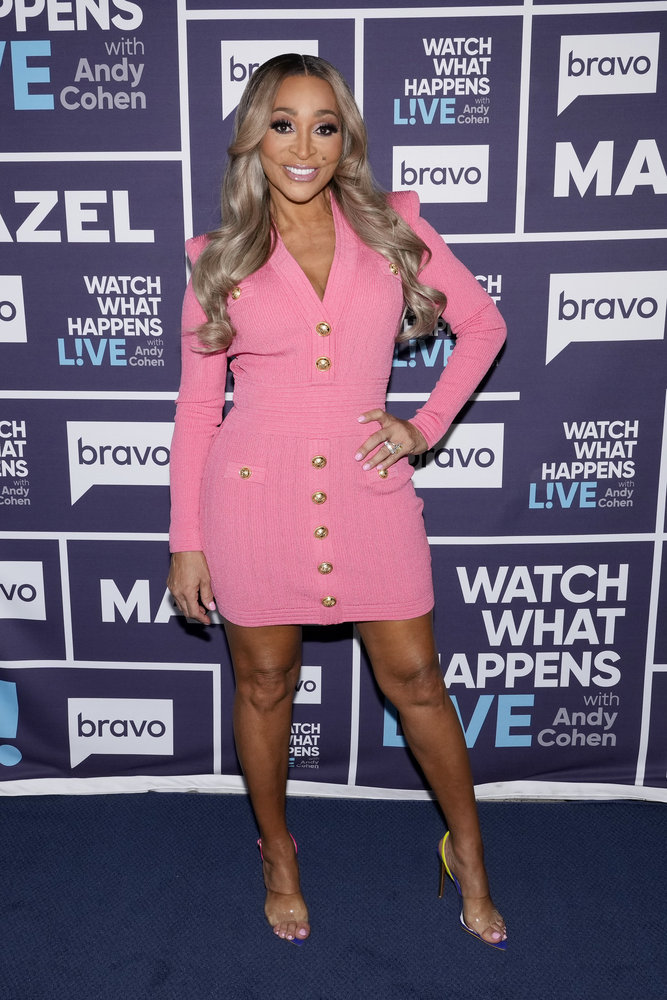