On Saturday, June 11th, the season one cast of The Real Housewives of Atlanta will reunite for the first time in 14 years on a special episode of OWN’s interactive talk series, The Nightcap with Carlos King. Renowned reality TV producer, Carlos King – known for producing hit shows including The Real Housewives of Atlanta and The Real Housewives of New Jersey and creating OWN’s unscripted hits Love & Marriage: Huntsville, Love & Marriage: D.C., Belle Collective and more – has brought back together Atlanta Housewives Kim Zolciak-Biermann, DeShawn Snow, Shereé Whitfield and Lisa Wu for a surprise reunion. Throughout the episode, the ladies will share life updates and, of course, rehash the drama from season one. More inside and photos…. 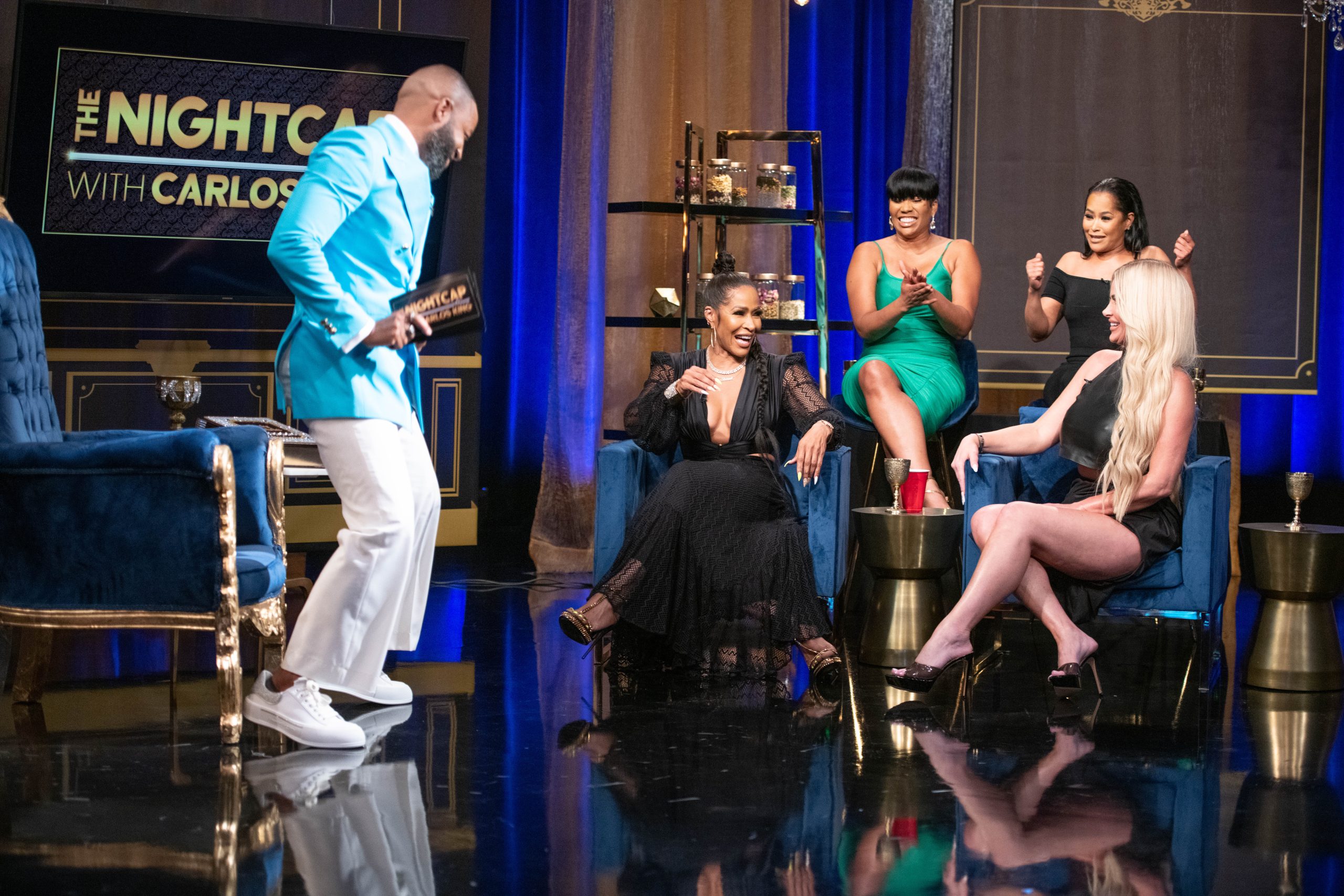 The Nightcap, which initially launched on May 14, is OWN’s first-ever late-night talk show, and in each episode, Carlos welcomes guests from the network’s most popular shows to let their hair down and break down their juiciest storylines. The half-hour series also features surprise guests from Carlos’ “little black book” of celebrity friends who dish on pop culture headlines and participate in fun games and revealing challenges.

Most recently, the fan-bestowed “King of Reality TV” hosted the Love & Marriage: Huntsville season three reunion on OWN, which ranked as Saturday night’s #1 telecast across broadcast and cable with A.A. W25-54 (4.95), W18-49 (3.15) and W18+ (5.29); #1 non-sports telecast across broadcast and cable with A.A. Households (6.35). King also hosts Sirius XM’s newly launched Stitcher podcast Reality with the King, which reached number one in television and film on the Apple podcast charts upon its April 6 debut. 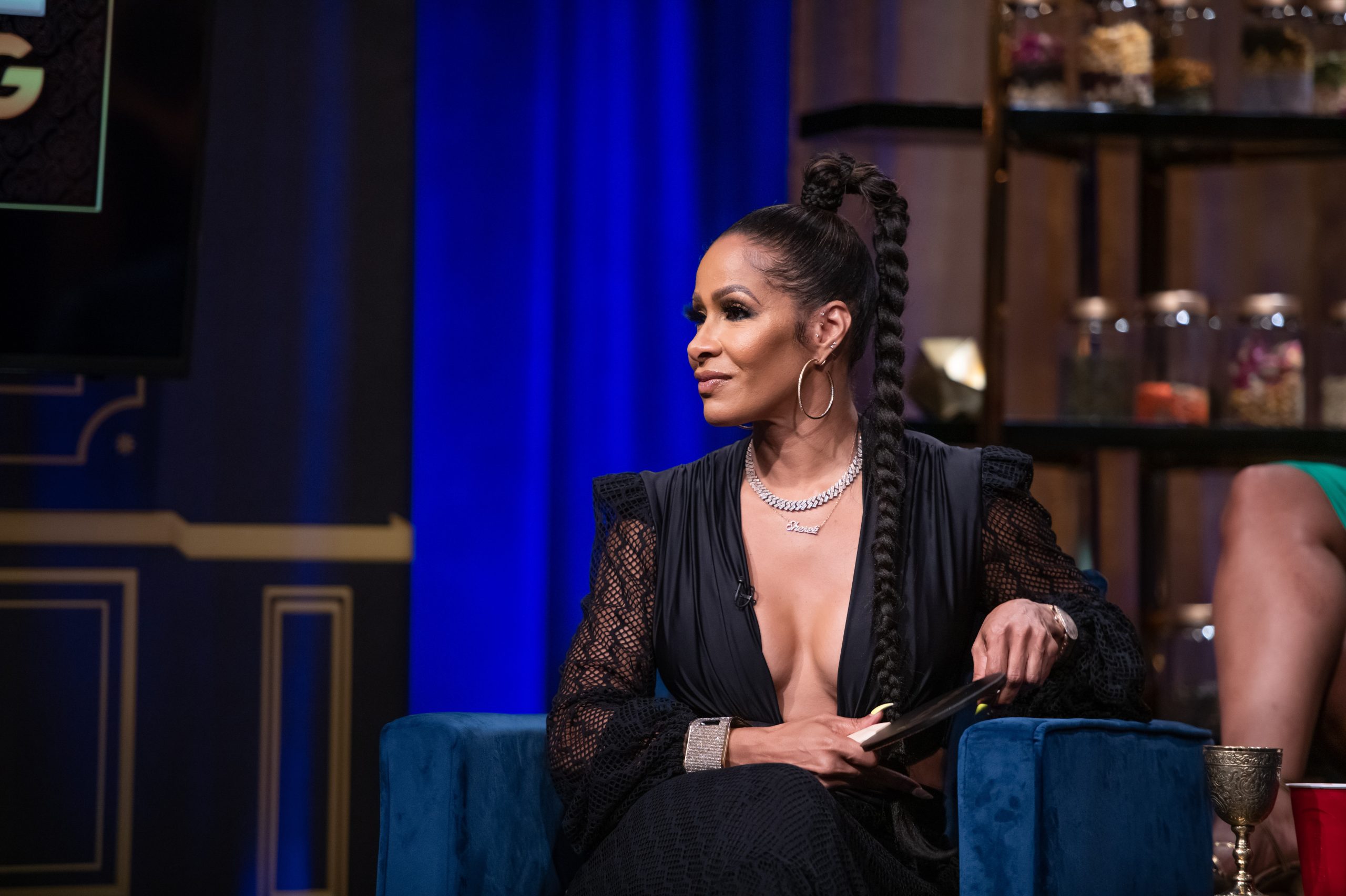 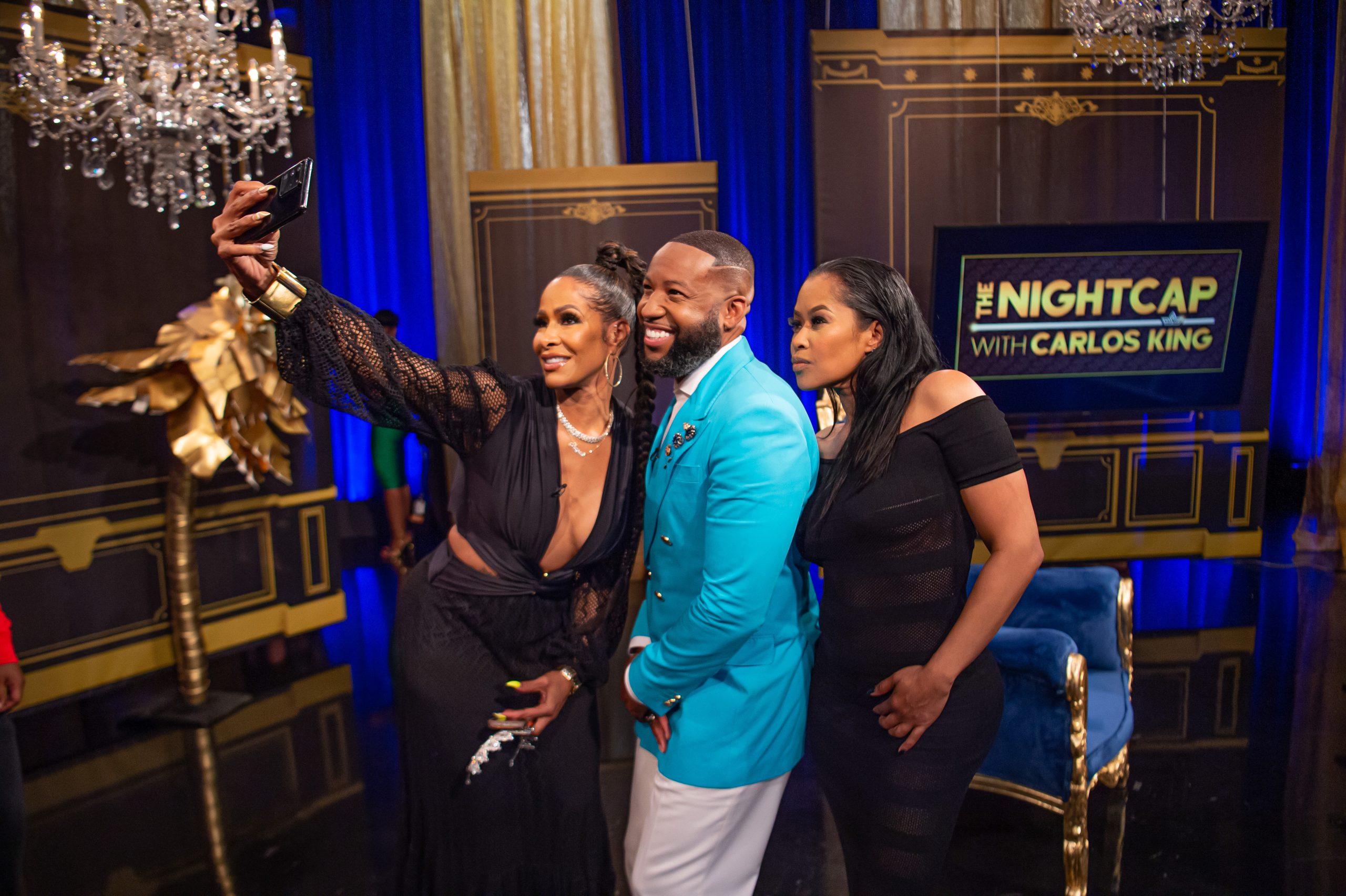 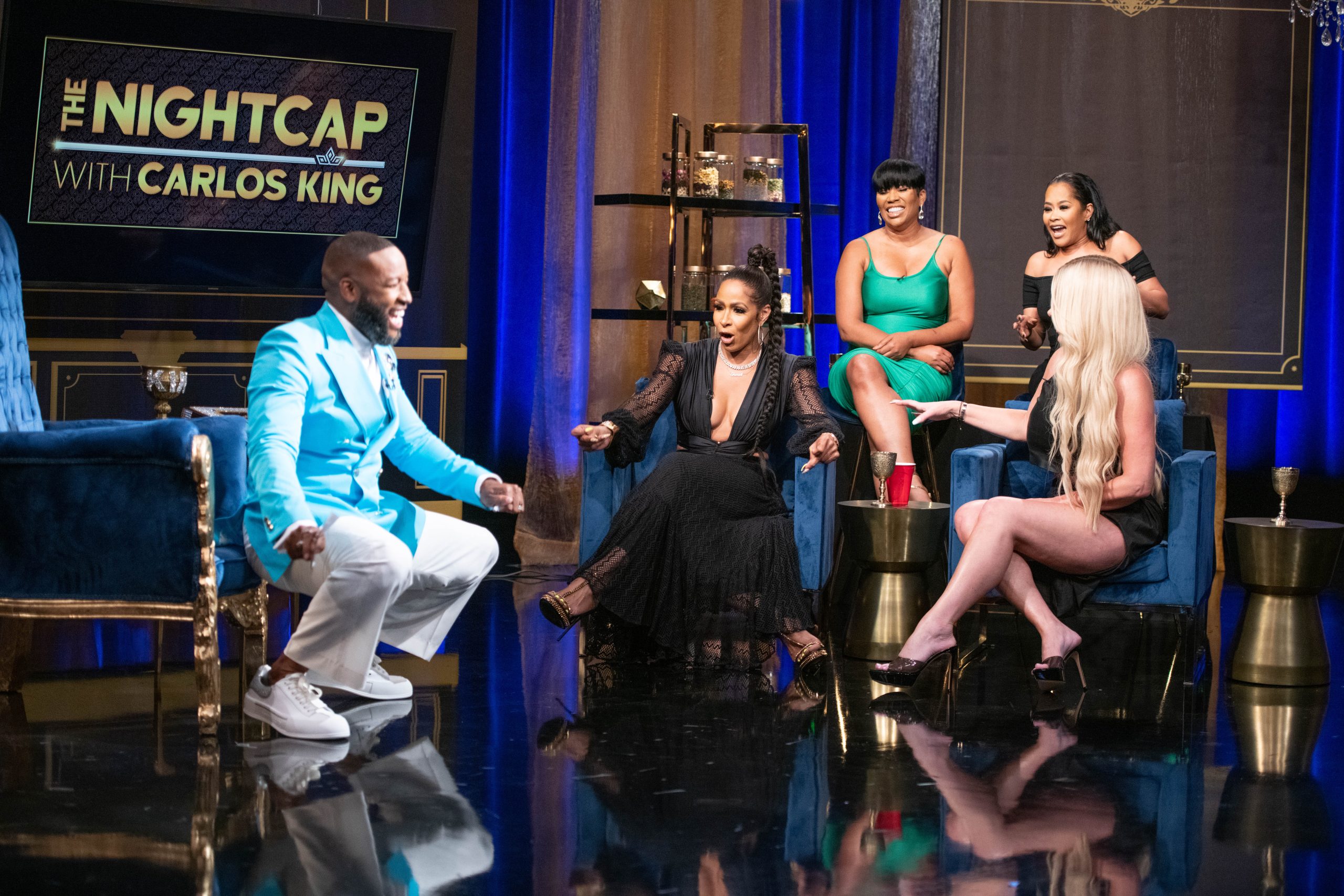 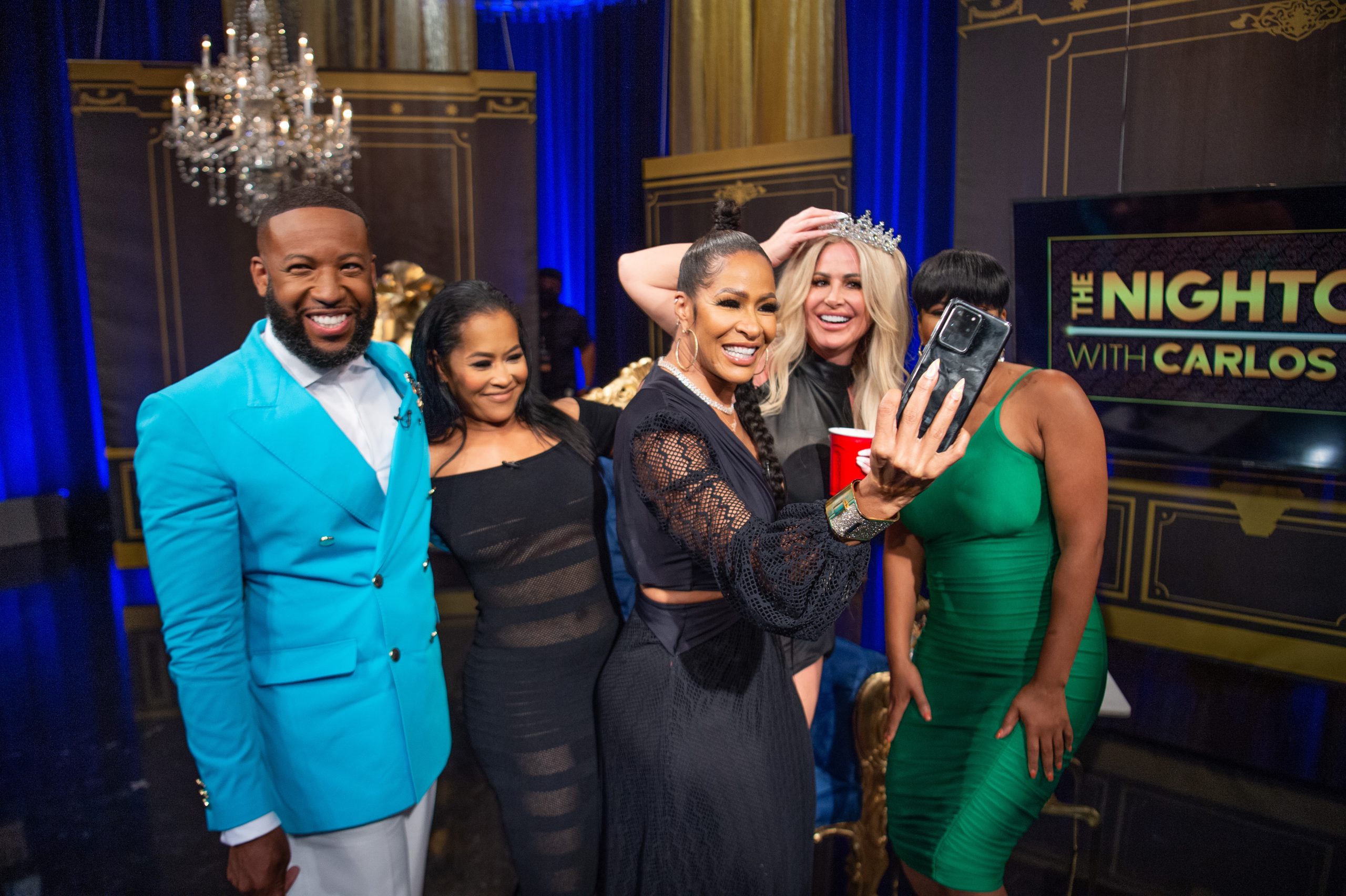 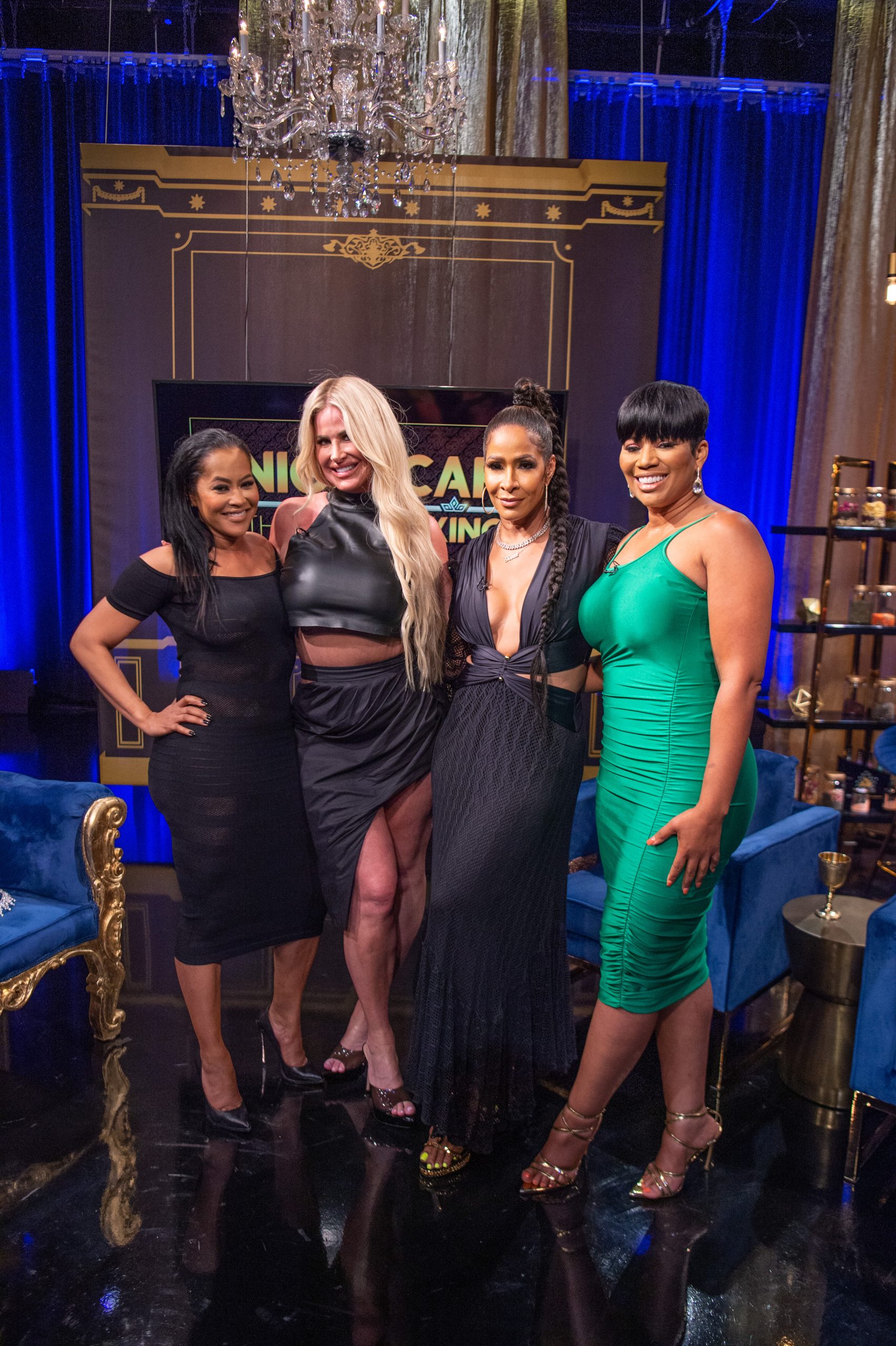