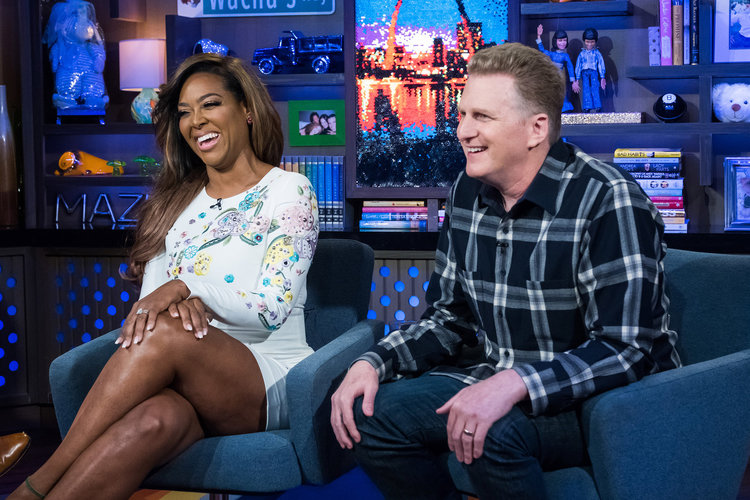 Lawd, the shade was real last night in the clubhouse over at Watch What Happens Live with Andy Cohen! I was fast asleep but woke up in the middle of the night to hear arguing on my tv screen, then I look over and it was Kenya getting Actor Michael Rapaport all the way together! I think Kenya was getting irritated because first of all he kept pointed at her, secondly he kept questioning her marriage implying that it was fake. Well, that didnt go over well with her and the shade started. She took a few stabs at him calling him a middle-aged, fat, white guy that’s out of work lol. I almost peed on myself when she said that, LOL!

It was so shady that it was even trending on twitter and everyone was asking why would the producers of the show put them in the same room together if they knew their personalities would clash! Michael has been known to trash Kenya online in the past, so they knew she is never one to back down. From what I gathered, Michael is a very opinionated person as well. Some picked Kenya’s side and some picked his side, the poll came out and they were all for Michael hmm? Check out the video clip inside, Andy was loving all of this too and I’m sure he got huge ratings, lawd this was a mess. Happy Monday everyone! 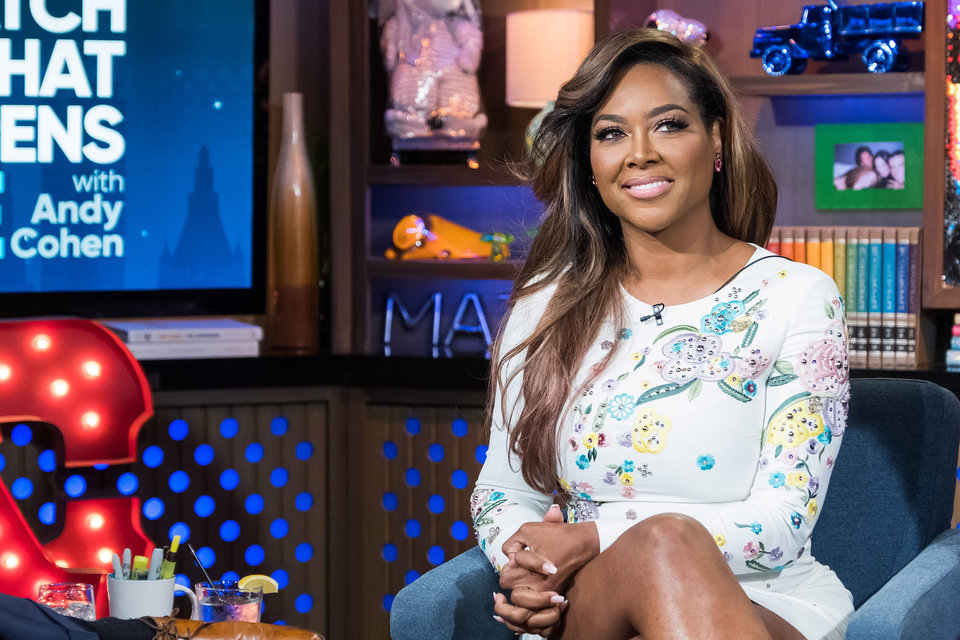 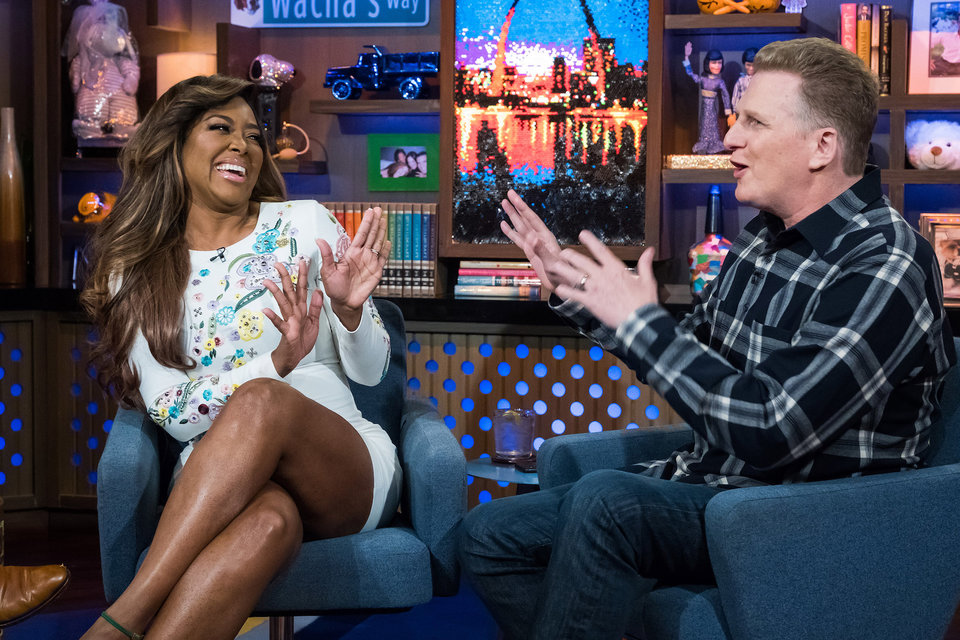 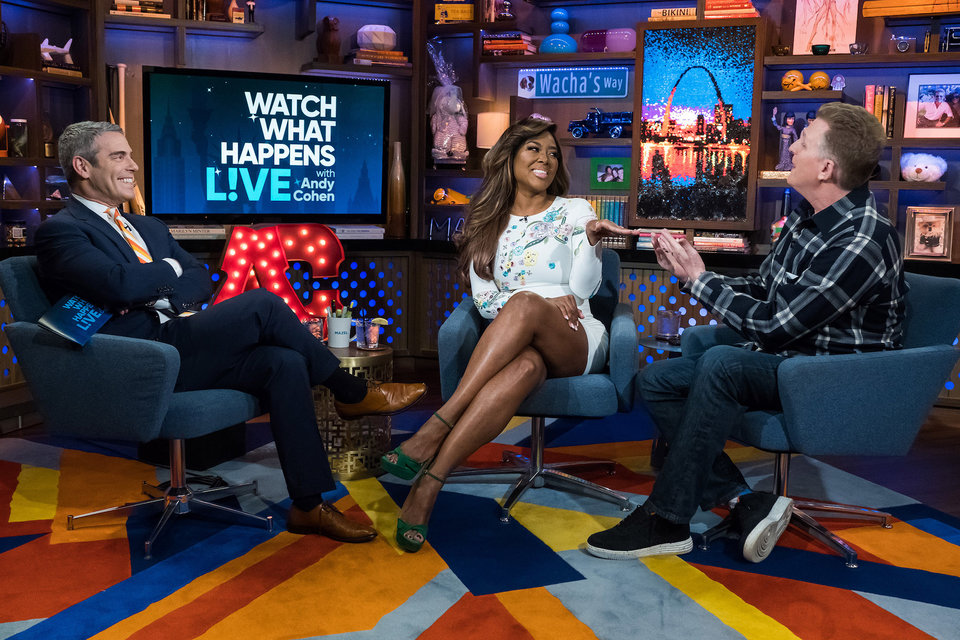 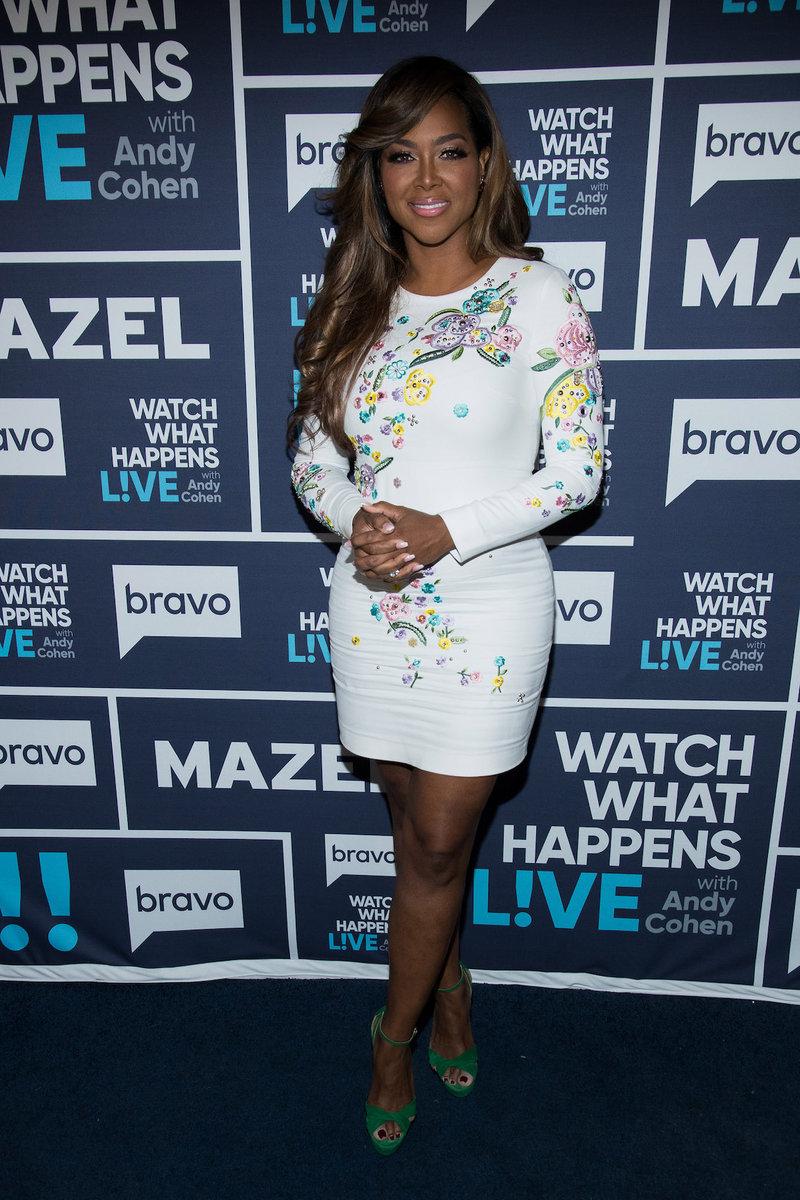