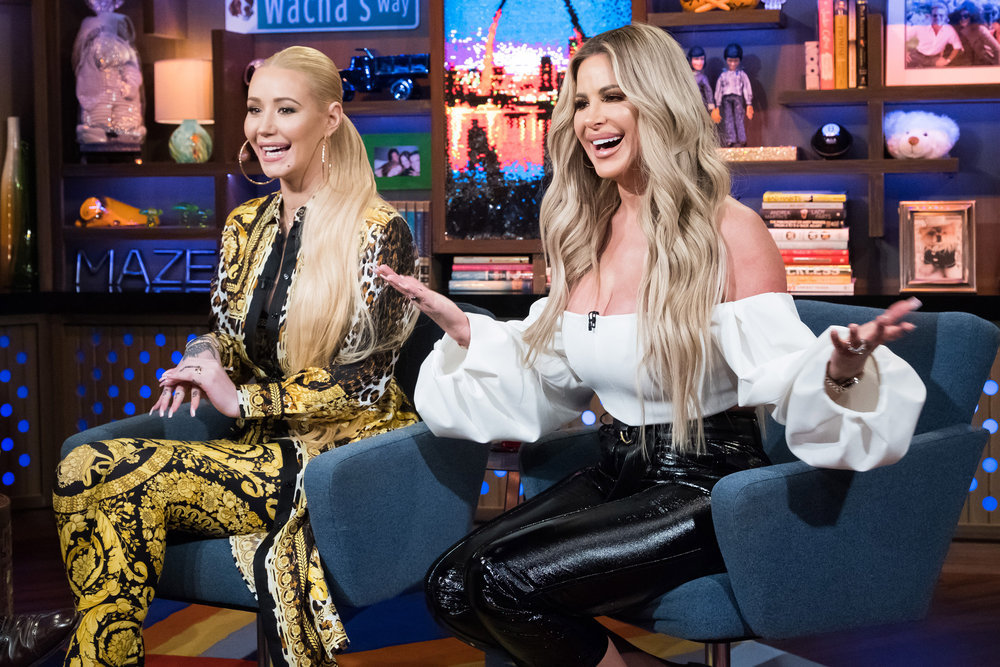 On Sunday night, singer Iggy Azalea and Kim Zolciak-Bierman were the two fun blondes in the clubhouse over at Watch What Happens Live with Andy Cohen. They both talked about the drama in their lives like Iggy burning her fiancé Nick Young’s designer clothes after she found out he was cheating after she viewed him on a surveillance camera and Kim talked about not being a racist after she said NeNe had roaches and leaking the video of it. I almost fell out when Ziggy said, expensive doesn’t burn good, but cheap stuff went right up in flames lol.

I’ve known Kim personally for a very long time, I find that very hard to believe. She has always been such a sweet person, atleast when I have been around her which has been for over 10 years. I’ve been in private settings with her as well, always the same. Check out what she had to say with a video clip inside and more pictures. I hope you are staying dry out there its been raining cats and dogs here in Atlanta argh! 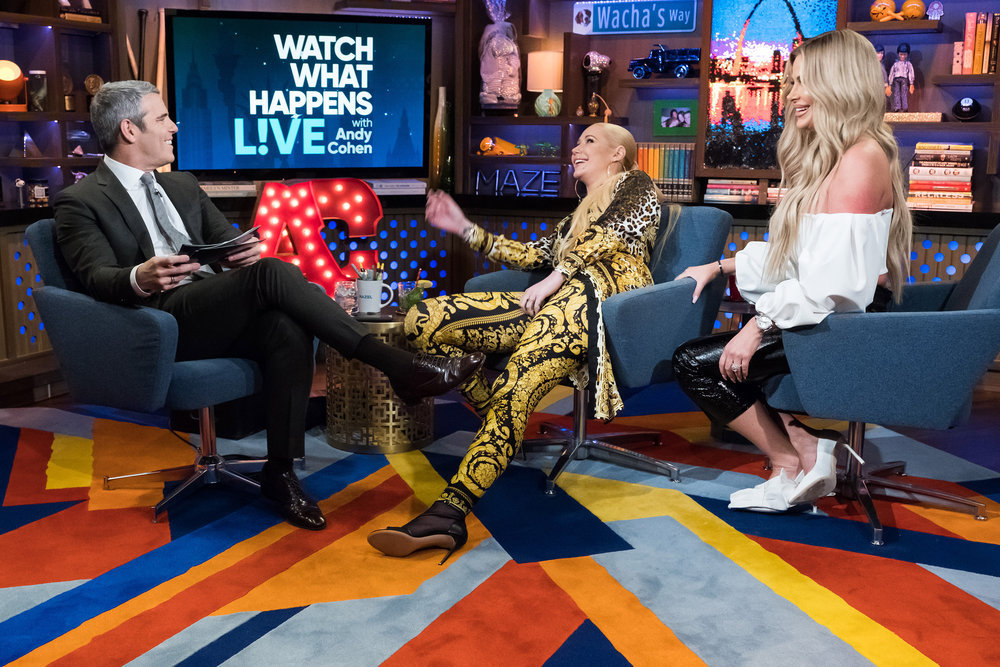 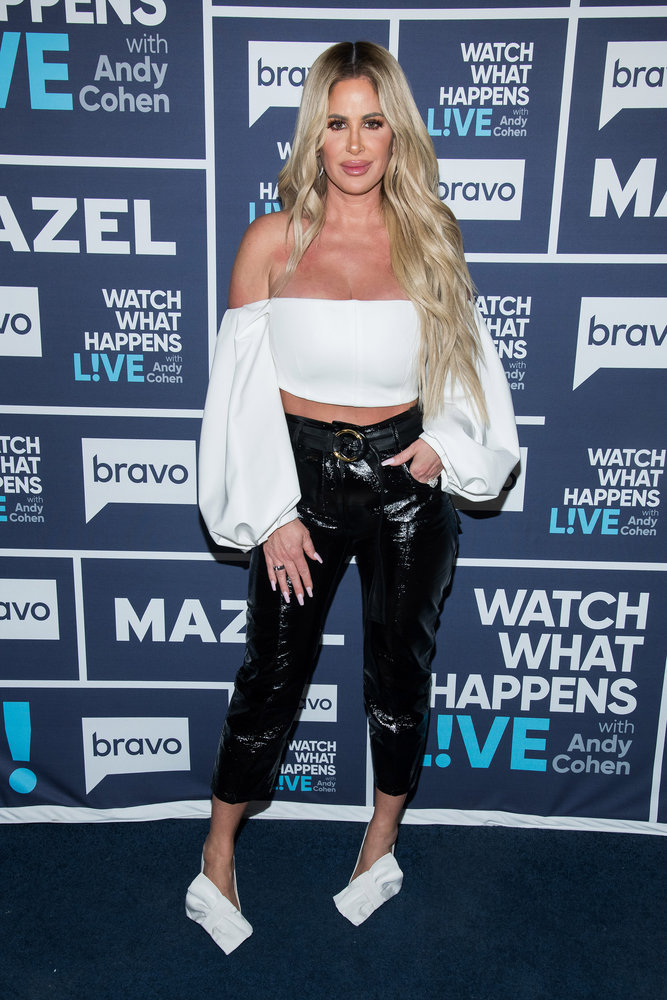 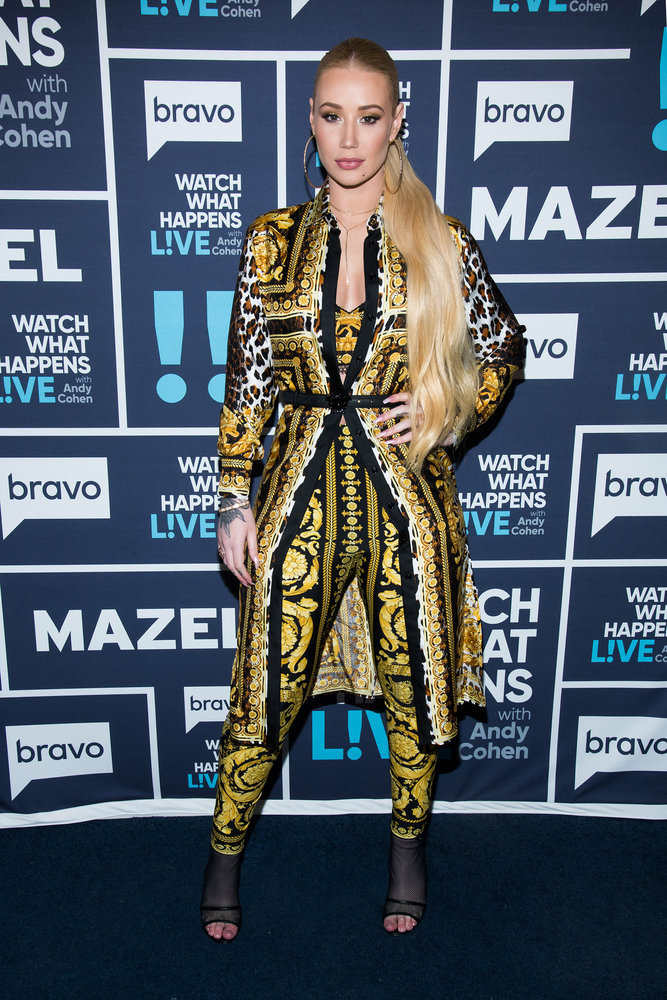 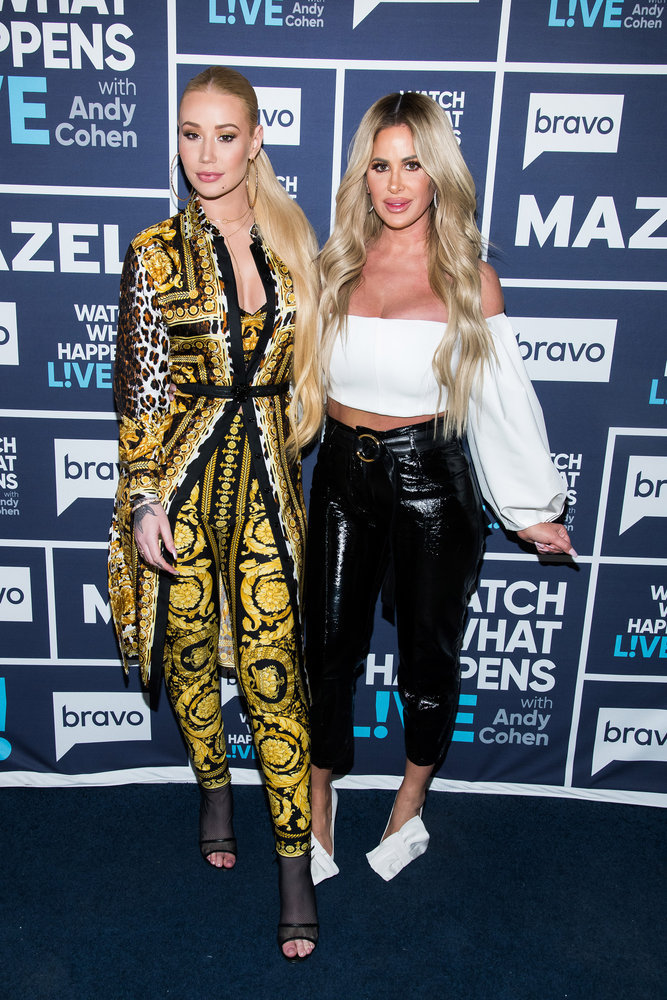