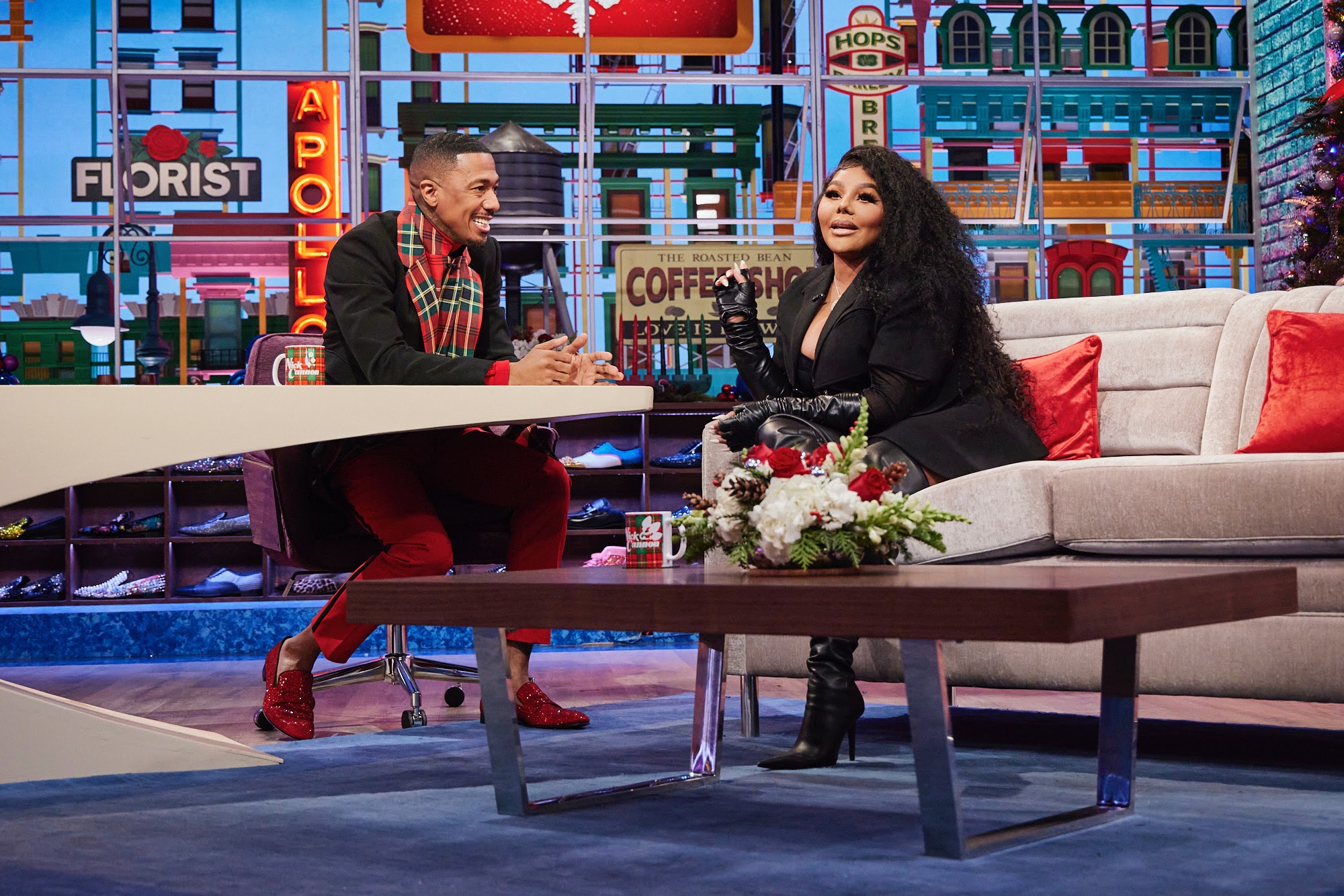 For all those that love “The Queen Bee”, yes Rapper Lil Kim stopped by the Nick Cannon Show! On the daytime talk show Lil Kim talked about being a mom to her daughter Royal Reign, her faith, her new movie with Nick called, Miracles Across 125th Street that premiered on Vh1 and so much more! Lil Kim’s makeup was banging, loved her total look and that sexy outfit she was wearing! Take a peek at the full interview inside, glad to see her in good spirits!

Nick Cannon: “Our history… I remember even on the BET awards, it was right when drumline first came out and I was one of the drummers on stage. I was so honored you called and asked me to be a part of the show and from there  I was like whatever you need the biggest favor anything you ever need from me I will be there.

Lil’ Kim: “That was the beginning of our relationship and I remember you were so good…he came to rehearsal, he came to stage and he came to like everything. He was so supportive and then during the show, my mic goes out. He drops his drums and runs off the stage and he’s yelling ‘her mic is off’.”

Nick Cannon: “I ran and got her microphone, put the drum back on, and was back at it.” 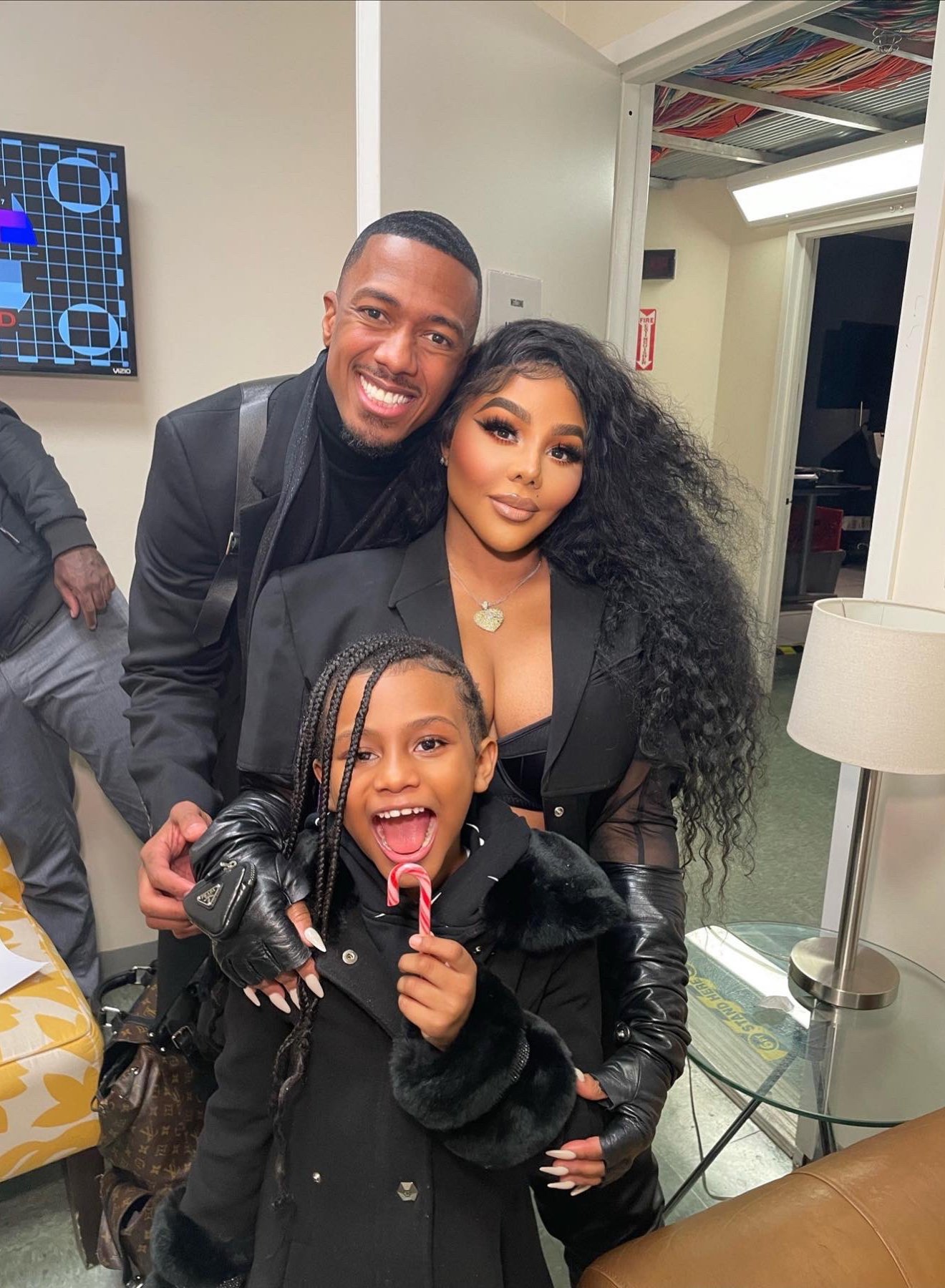