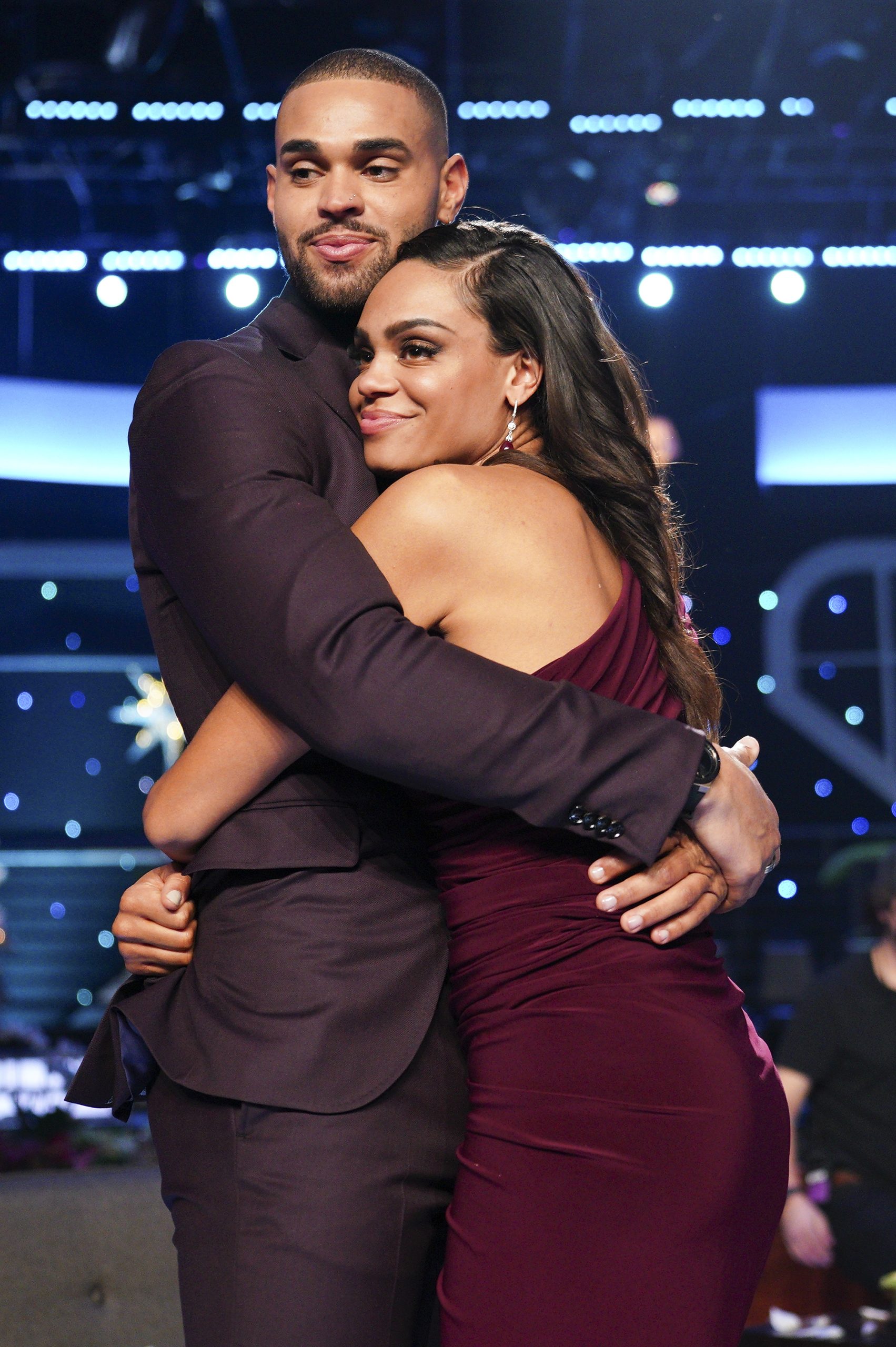 Love is in the air! You guys know that I get all tickled with love stories! I’m so happy for The Bachelorette Michelle Young! On the “After the Final Rose” the roses were all handed out, “The Bachelorette” herself, Michelle, returned to the show to pick her Prince. Hosts Tayshia Adams and Kaitlyn Bristowe led the night, guiding emotional discussions of love and heartbreak between Michelle and her final two men.

In the end, Young 28, picked 27 year-old Nayte Olukoya. She stated that “Nayte and I always had an undeniable connection”. It’s been two months since the couple got engaged on the season finale and they are truly happy, congrats to the lovely couple! He also surprised her with a down payment on a house in Minnesota, well alrighty! Take a peek at a video clip inside and more photos. Awh, LOVE wins again! 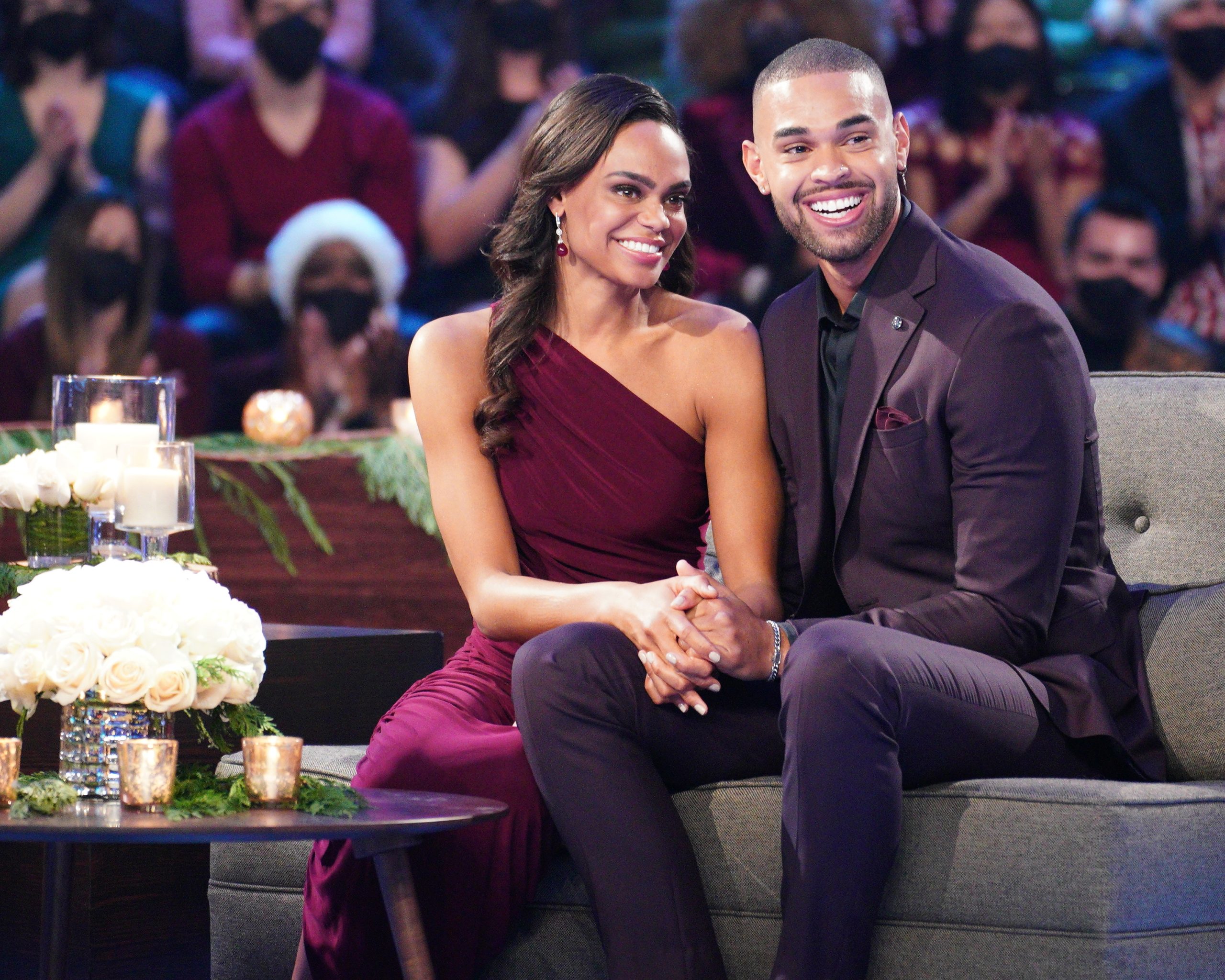 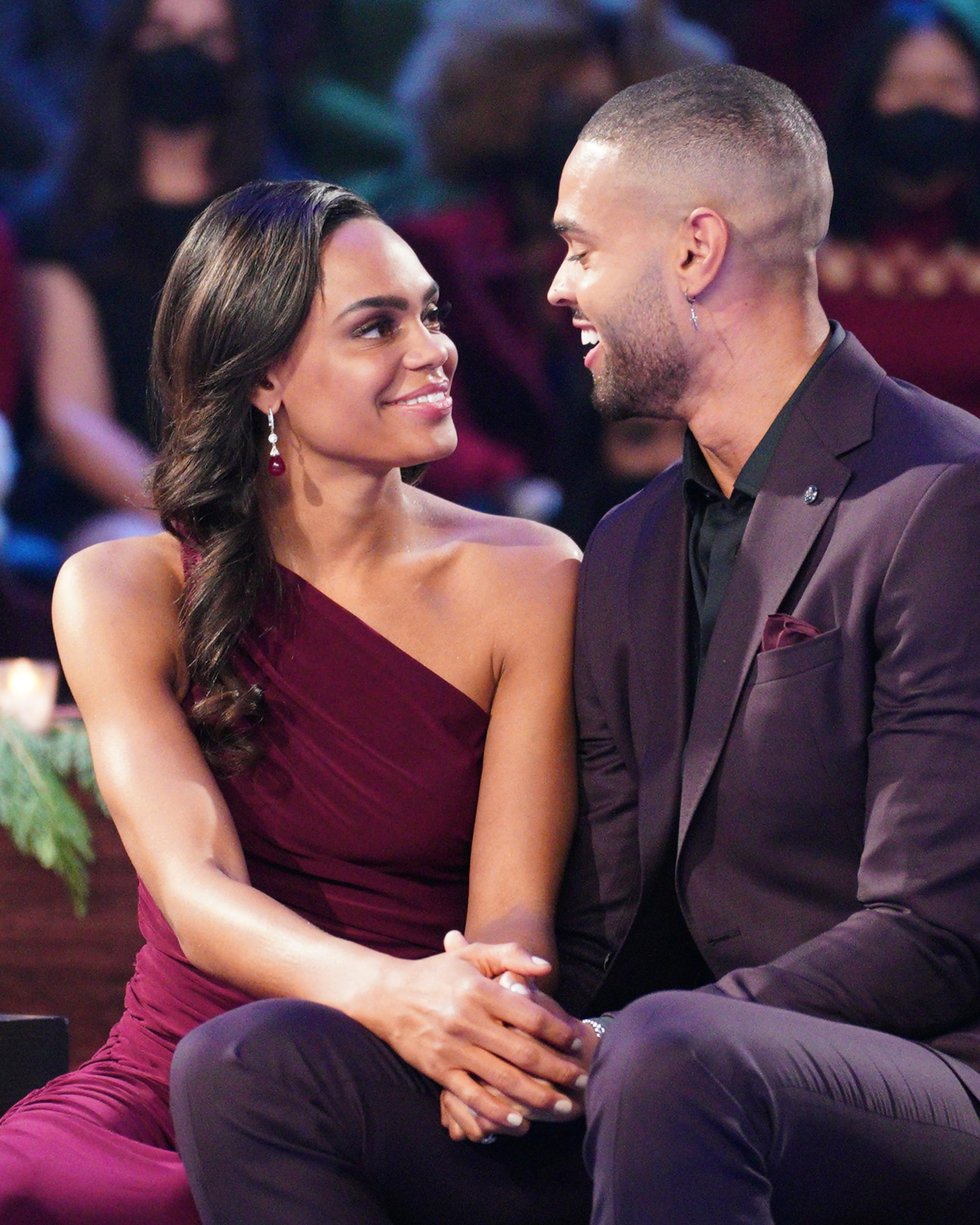